It was a busy week for Lokomotiv. On the ice, the team won the Republic of Bashkortostan Cup; off it, forward Maxim Shalunov arrived from CSKA on a three-year deal. Elsewhere, Admiral parted company with head coach Sergei Vostrikov and Alexandra Vafina talked up the impact that China is having on women’s hockey.

Two more big pre-season tournaments took place last week. The Republic of Bashkortostan Cup in Ufa saw Lokomotiv sweep the board, winning all three games and securing top spot after its first two. Host team Salavat Yulaev finished second, with Severstal in third ahead of Avtomobilist. Magnitogorsk hosted the 30th edition of the Romazan Memorial Trophy, one of the most storied competitions in Russian hockey. However, this jubilee year did not bring victory for Metallurg: Sibir defended its title, securing top spot with victory over the host on the final day. Neftekhimik took second place, while Ak Bars suffered an uncharacteristic struggle with just one win and two goals in four games.

Outside of Russia, Dinamo Minsk won the Salei Cup — the national knock-out competition in Belarusian hockey — with a 4-2 victory over Yunost Minsk in the final. Meanwhile, in Kazakhstan, Barys won the President’s Cup with a 7-3 victory over Kazakh champion Saryarka in the final. Kunlun Red Star took third place in that tournament.

There was also action in Finland, where Jokerit played at the Bauer Hockey Games. The Finns beat DEL outfit Krefeld 5-2 and followed up with a 5-0 drubbing of Jukurit, from the Liiga.

Maxim Shalunov, widely expected to move to the NHL this summer, instead signed a three-year contract with Lokomotiv. Shalunov, 28, was a free agent after his contract at CSKA ended and, with his rights owned by the Blackhawks there was talk of him moving back across the Atlantic. However, the 2019 Gagarin Cup winner opted to join the Railwaymen, where Andrei Skabelka is building a team to challenge for big prizes.

The first coaching change of the 2021-2022 campaign arrived even before the season started. Admiral Vladivostok confirmed that Sergei Vostrikov was leaving by mutual consent. Vostrikov, who twice won the Asia League with Sakhalin, was preparing for his first role behind the bench in the KHL. Assistant Oleg Gorbenko stepped in as interim head coach for this week’s warm-up games. 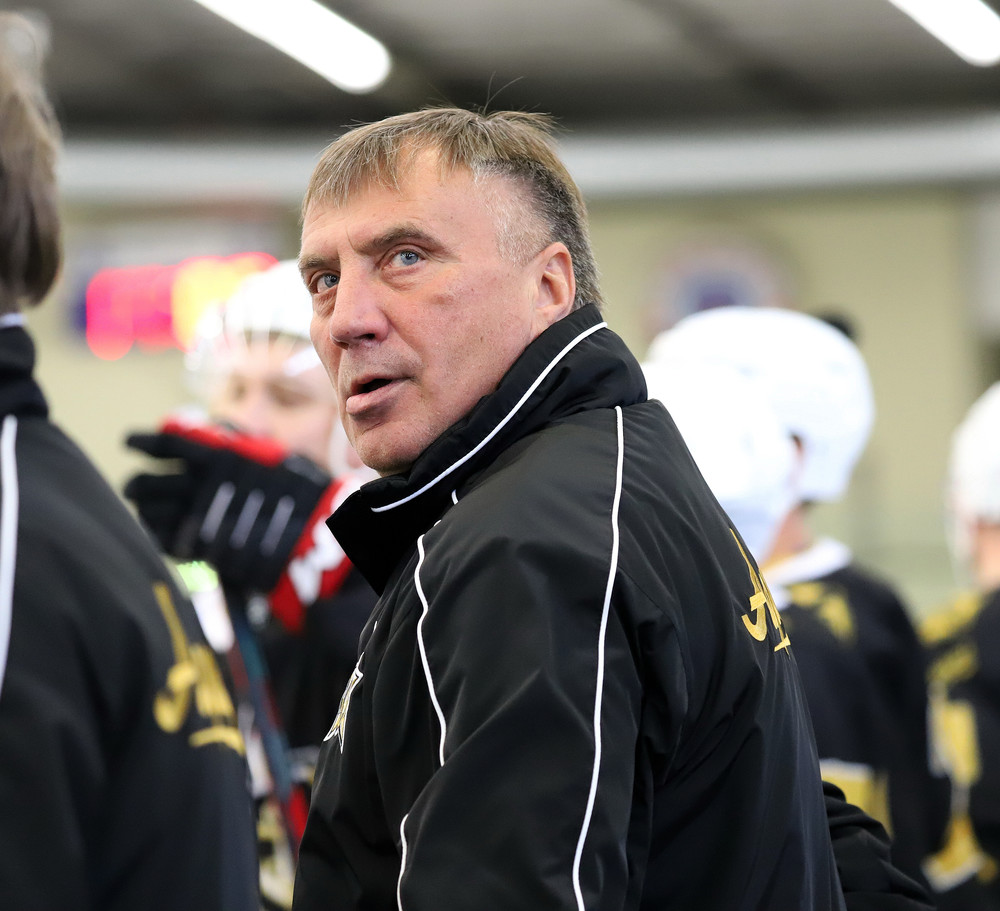 The great Chinese hockey project currently taking place in the KHL and Women’s Hockey League got a big vote of confidence from Russian international Alexandra Vafina. She’s preparing to represent her country at the Women’s World Championship starting this week after spending last season with KRS Vanke Rays — and she’s excited by what the club is bringing to women’s hockey in Russia. The 2021 cup final had to be postponed to due COVID, and Vafina will be unable to finish the job after joining Dynamo Neva. But she’s backing KRS when it takes on Agidel at the start of next month.

“I really hope that the Vanke Rays will defend their championship, even though I’ve played for both of those teams,” Vafina told KHL.ru. “I’m just wishing them the best of luck because they all deserve it. The way that they came into our Russian league and brought so much diversity, experience and growth — it’s amazing. I’m really glad that they joined our league.”

There’s only one pre-season tournament involving KHL teams this week — but it’s perhaps the biggest of them all. The TANECO Champions Cup takes place in Kazan and, for the second year running, it pits four of the most successful clubs in KHL history into battle. Ak Bars hosts SKA, Metallurg and Salavat Yulaev — eight Gagarin Cup wins between the four — in the contest, which starts Wednesday with a group phase and concludes with the classification games on Sunday. 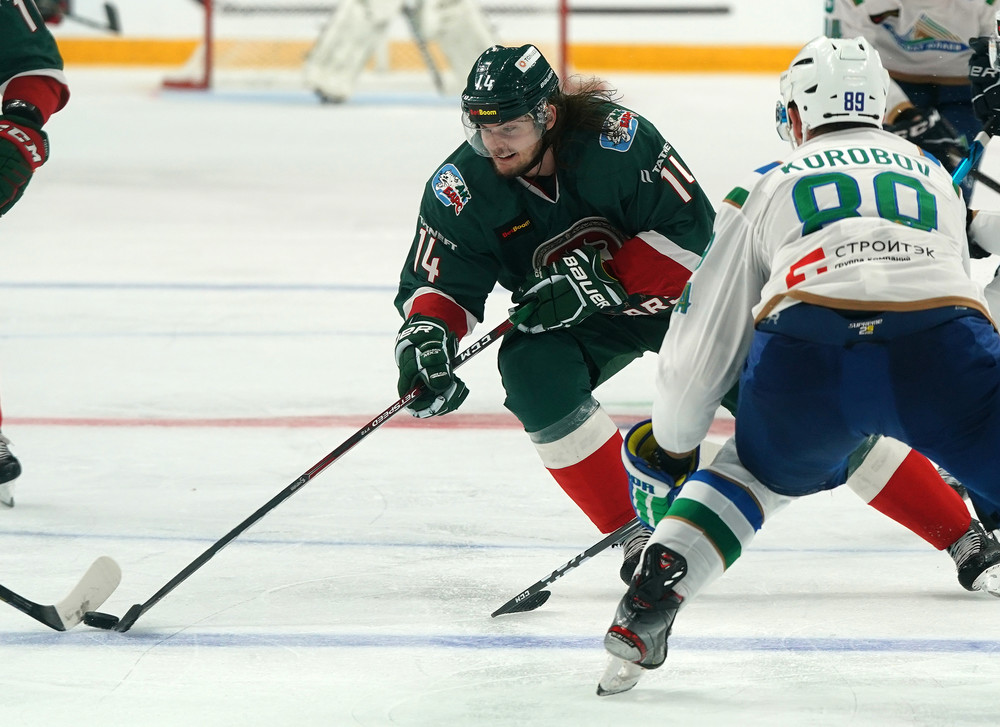