In our traditional summer series, KHL.ru introduces each team’s new line-up ahead of the coming season. We start with Admiral, which missed 2020-2021 for financial reasons but is ready to return to the league this term.

Admiral didn’t play last season — and the Sailors’ previous campaign in 2019-2020 saw the team finish bottom of the Eastern Conference and third from last overall. Despite that, there was a promising start to the season: back in October, Sergei Svetlov’s team set a club record five-game winning streak and by December, Admiral seemed set fair for the playoffs. But the goalie Juho Olkinuora suffered a serious injury and missed two months. In his absence, the wins dried up fast and when the Finn returned to action at the end of January he was far from his best form. His team-mates were also sinking fast: Admiral won just five of its final 17 games.

The new-look Admiral isn’t all that new. Almost half of the 30 or so players on full or try-out contracts have played in Vladivostok before. At present, the team does not have a single import, but it shouldn’t be assumed that we won’t see any foreign talent in the Far East. The recruitment process is underway, and the club is making every effort to ensure it brings in the right people. 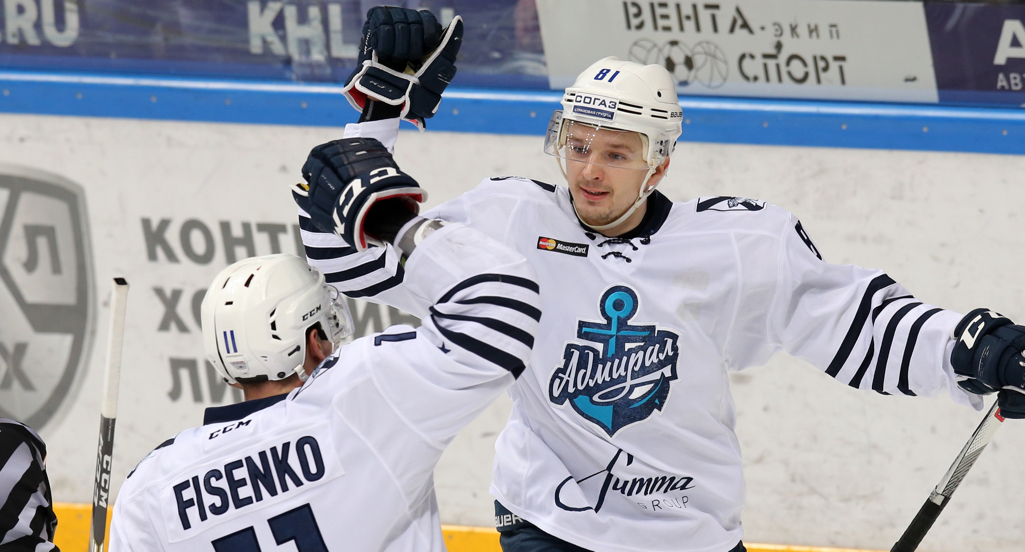 Sergei Vostrikov is also no stranger to the Far East. In 2019 and 2020 he won the Asian Hockey League with Sakhalin and was named best coach in the first championship season. But this season marks his KHL debut, having never previously held any role with a club in our league. Before Sakhalin, Vostrikov was behind the bench as Molot-Primkamye in the VHL and earlier he was on the staff at Lada. 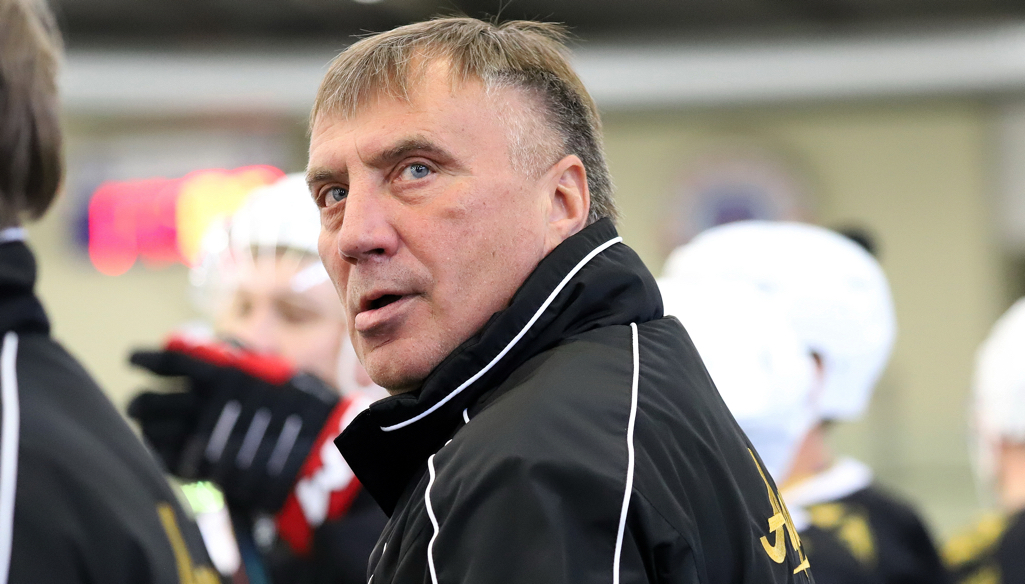 There seems to be a three-way battle for the role of starting goalie here. Ivan Nalimov was unconvincing at Dinamo Riga last season, although none of the eight netminders who featured for the Latvians looked better than average. Nikita Serebryakov felt that he was squeezed out at Torpedo when Alexei Murygin arrived alongside Andrei Tikhomirov and Pyotr Kochetkov. Denis Sinyagin has limited KHL experience but he was the VHL’s goalie of the year last term and looks ready to step up. In addition, Artyom Korepanov is on a try-out from CSKA, but it’s hard to see him competing with those three. 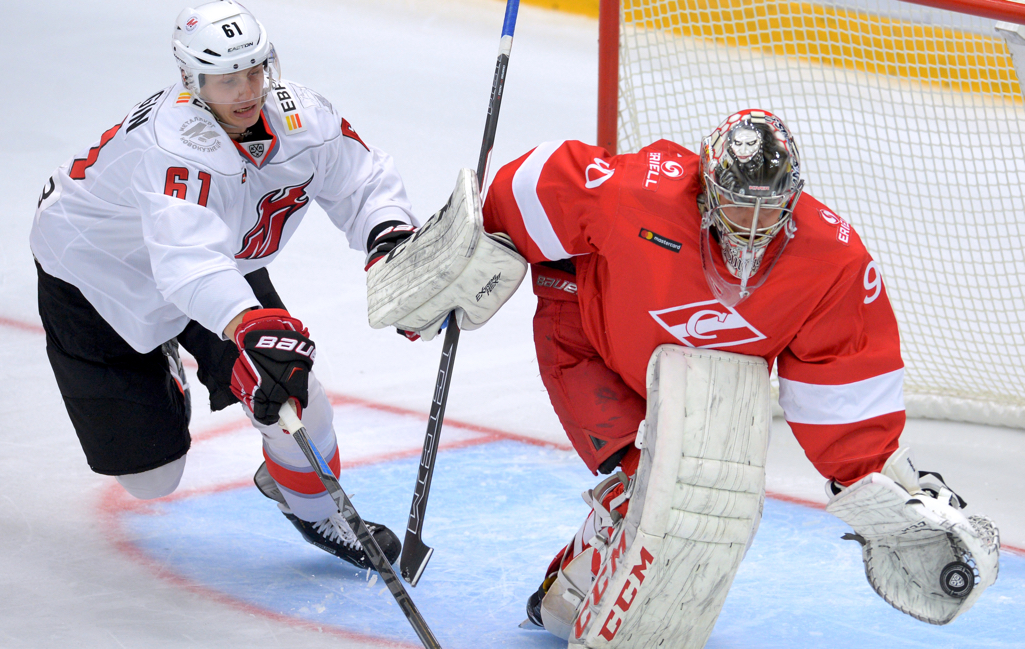 Admiral’s most experienced defenseman is 32-year-old Vitaly Menshikov, who is looking to reboot his career after struggling to settle in Chelyabinsk, Novosibirsk and Magnitogorsk before ending last season in Austria. Menshikov is a solid, stay-at-home D-man but Admiral lacks good two-way options at present. Presumably, the club hopes to address this with some imports. However, if reinforcements are not available from overseas, there are two in-house candidates for creative roles — Dinar Khamidullin and Maksim Matushkin. Dinar had a productive season in the VHL last term, where his 27 points from 47 games placed him third in scoring among D-men. Maksim did well in Finland, where his 23 points in 30 games ranked him second in the same chart. However, the KHL is a whole new level for both.

From day one, Admiral’s management decided that the offense would be built around the Ushenin brothers, and the first warm-up games underlined that point. In two appearances, Vladislav and Vyacheslav picked up five points apiece, with their team-mates managing just four between them. Both brothers are also looking for a fresh start. The season before last was the best in both their careers, but last term was their worst to date. Proven scorers are thin on the ground at this stage, though: apart from the Ushenin brothers, only Dmitry Sayustov (who, like them, is returning to the club from Sibir) has managed 30 points in a KHL season, and for all three forwards that mark was a one-off achievement to date. 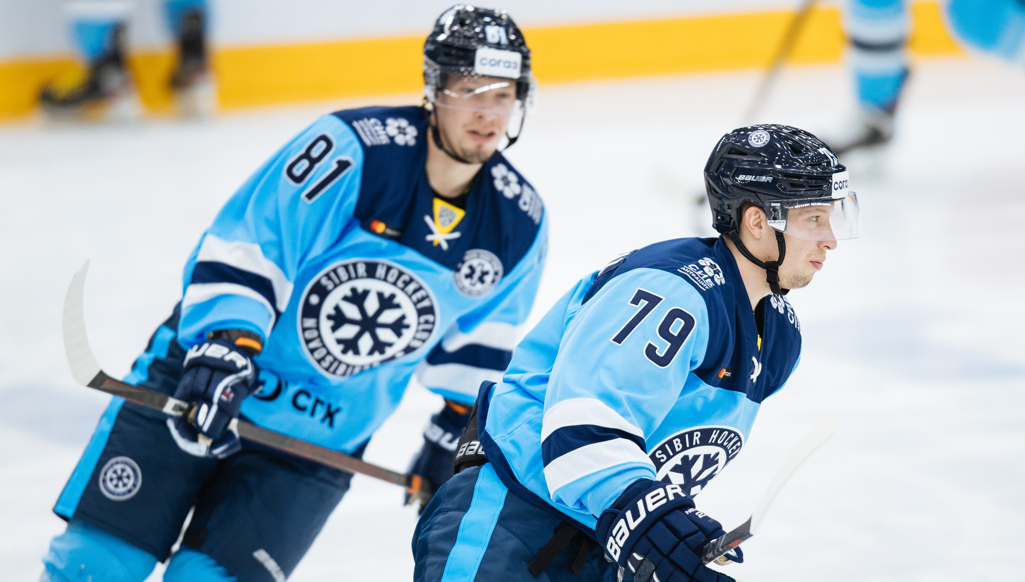 A lack of proven scorers and limited financial resources are likely to be problems, but they offer a chance for Admiral’s youngsters to impress. In particular, within the last couple of weeks the Sailors acquired the rights to Traktor’s Danil Zinovyev (although a contract is yet to be signed). Last season, Danil was the leading scorer for Beliye Medvedi with 54 (24+29) points and finished among the top 10 scorers in the VHL. Danila Barabash, another Chelyabinsk graduate, had a good season with Tayfun, Admiral’s junior team. Another teenager with hopes of breaking into the first team is powerful 19-year-old blue liner Danila Pavliko, signed from the Belarusian championship.

It’s hard to imagine that this team will make the playoffs on its first season back in action. Finishing ninth or tenth in the East would be a genuine achievement. As usual, local rivalry means that doing better than Amur is significant, but based on the current roster that won’t be an easy task. Keeping in mind the lack of imports, it’s possible we’ll see a much stronger roster before the season is underway. But bringing in five players and integrating them successfully into a new team and a new league, especially so late in the summer, is already close to fantasy.