As part of the countdown to the Week of Hockey Stars in Astana, we at khl.ru are taking a nostalgic look back at the nine previous All-Star Games. Yesterday, we re-visited the 2016 event hosted by the VTB Ice Palace in Moscow's Park of Legends, so now, on the day of the 10th All-Star Game, we go back 12 months to the pioneering 2017 Week of Hockey Stars in the Bashkortostan capital, Ufa. 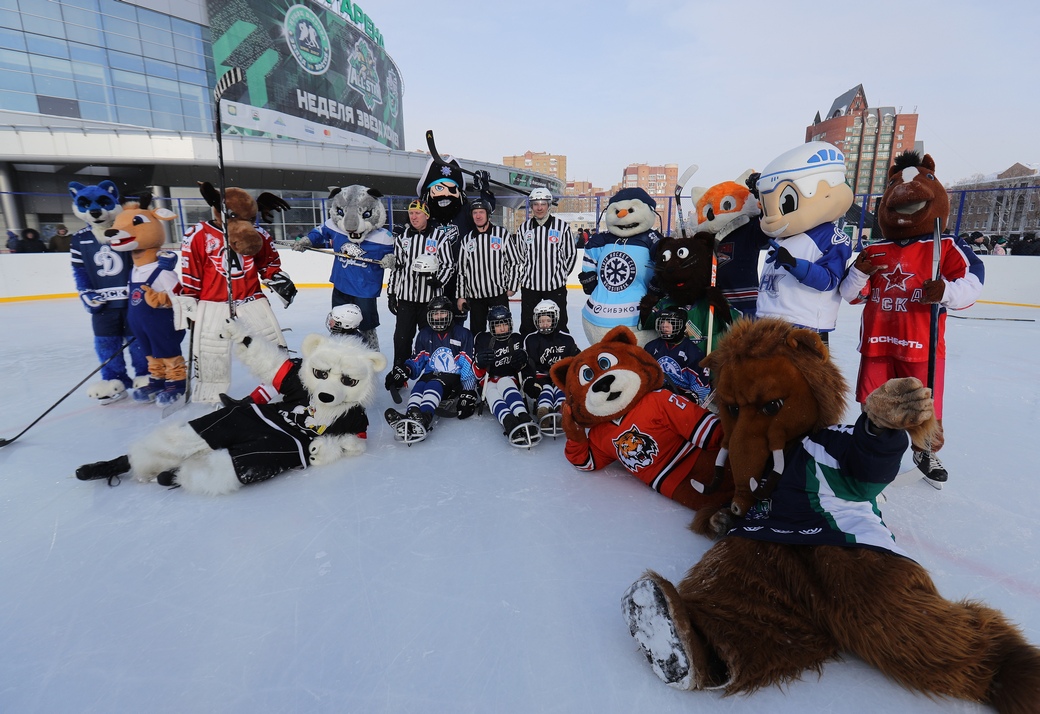 From almost a weekend to an entire week of hockey

As soon as the League had decided to make the event stretch over a whole weekend, events and circumstances conspired to thwart the plan. A compressed calendar for the season, often due to outside pressures (national team preparations for the Olympics, World Championships...) meant that only at Chelyabinsk in 2013 did the festivities occupy two full days. To the League's great credit, they took the most ambitious option of all and created the Week of Hockey Stars. The possible problems were no different in nature, but the positives were legion: the KHL could bring together multiple events under one banner, so the hockey-mad capital of Bashkortostan, home of Salavat Yulaev, was treated to the YHL Challenge Cup, a sledge hockey game, the first ever Women's Hockey League All-Star Game, the Master Show, and of course, the KHL All-Star Game. 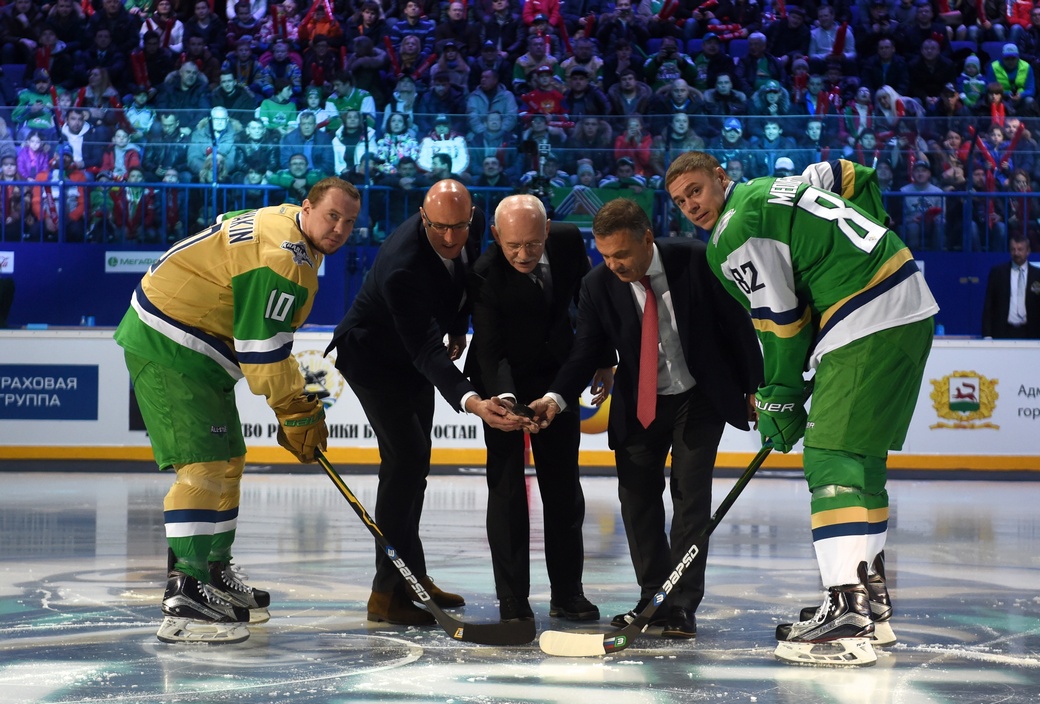 The move to a mini- tournament contested by the four Divisions also solved several problems. Having two semi-finals and a final added motivation and a competitive edge to the event, and both players and spectators preferred the shorter game in a 4-on-4 format. The new version of the big show was given its premier in the Bashkortostan capital, and was a great success. And Victory went to the Chernyshev Division, to the delight of the “home” fans who had packed the Ufa Arena. 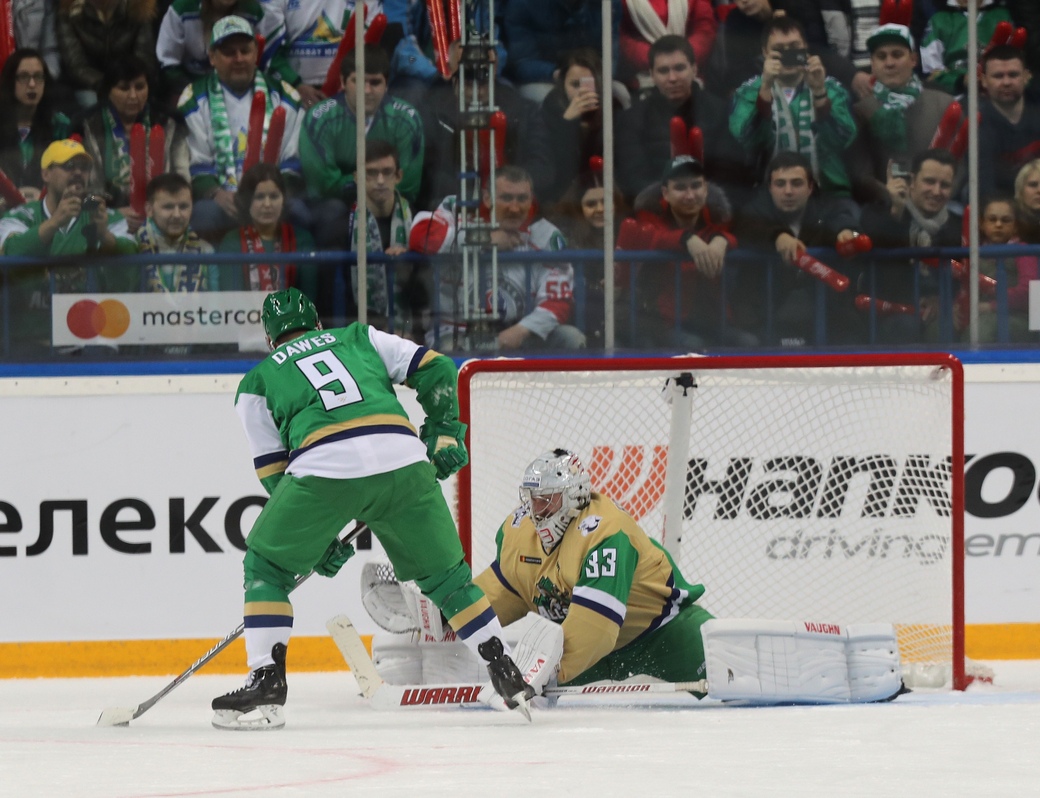 In at the deep end

Rarely was the coaching cliché, “If you're good enough, you're old enough,” tested so boldly as in the Ufa Week of Hockey Stars. The inclusion in the program of the YHL Challenge Cup was accompanied by a brave innovation: the four finest youngsters in the game would get a unique reward – each would be given a place in one of the Division teams in the KHL All-Star Game. It was an unqualified success: Andrei Altybarmakyan, from SKA's YHL team, was MVP in the Challenge Cup, and fully justified his inclusion among the League's finest stars when he struck the tournament-winning goal in the final. 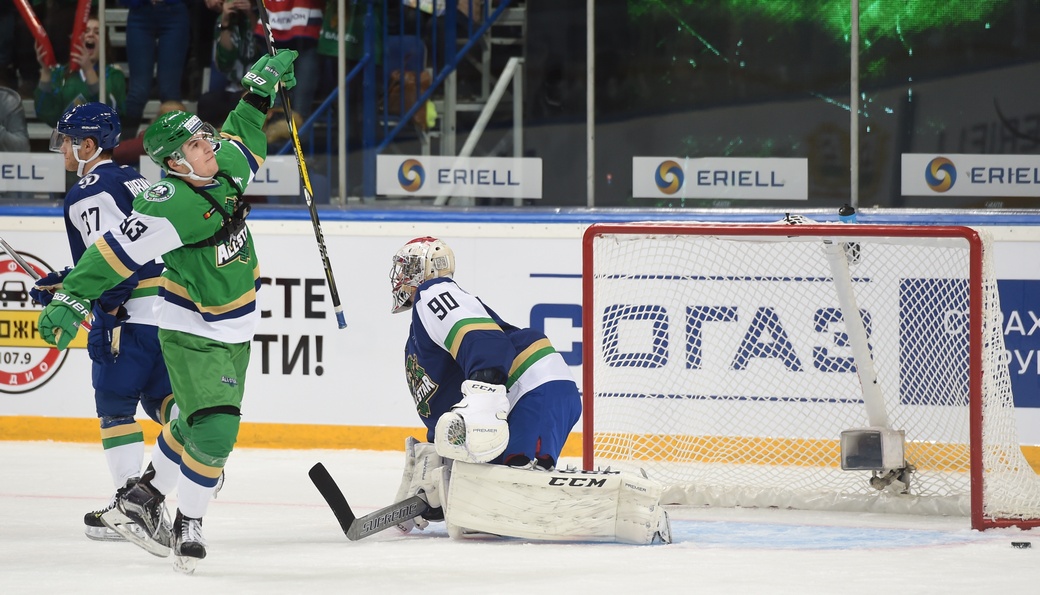 Yet another innovation in the Week of Hockey Stars was the placement of commentators with the head coaches. In Astana this role will be filled by lady TV presenters, but the idea was pioneered in Ufa with the introduction of a renowned and respected hockey commentator allocated to each Division's staff as an assistant coach. All the four were men and all had played senoir hockey for many years, albeit at different levels, so it will be interesting to see how the fairer sex measure up against last year's pundits-turned-coaches.

Two years earlier, in Sochi, and perhaps inspired by the memory of his country's 2014 Olympic triumph at the very same Bolshoy Ice Dome, Canada's Wojtek Wolski posted a reacord lap time of 13.178 seconds in the Fastest Skater contest. Many predicted this achievement not be surpassed for many years to come. Yet in Ufa it was beaten by not one, but four players: Alexei Potapov, Francis Pare, Ivan Telegin and Enver Lisin. It was Lisin who set the new standard – a lightning lap in just 12,45 seconds!

Gilroy and the goalie find a common language

The Shootout had previously been the epicenter of the waves of fun and creativity associated with the All-Star festivities, and perhaps the only disappointment in the Ufa event was a slight lack of surprises in these man-to-man, skater-versus-goalie duels, mainly because the packed schedule meant the participants only knew of their selection just before the contest began. Nonetheless, Spartak defenseman Matt Gilroy deserves an award for originality and cultural awareness. The American is clearly a citizen of the world, so to ensure his shot beat Igor Bobkov, he showed his mastery of the true global language – no, not English, but... bribery. He deftly handed the goalie a 5,000-ruble note, and the path to success was duly cleared.