In the absence of action on the ice, the focus was very much on the build-up to the Olympics. In the men’s tournament, several more countries unveiled their rosters for Beijing and 33 KHLers were included among Russia’s rivals at the Games. 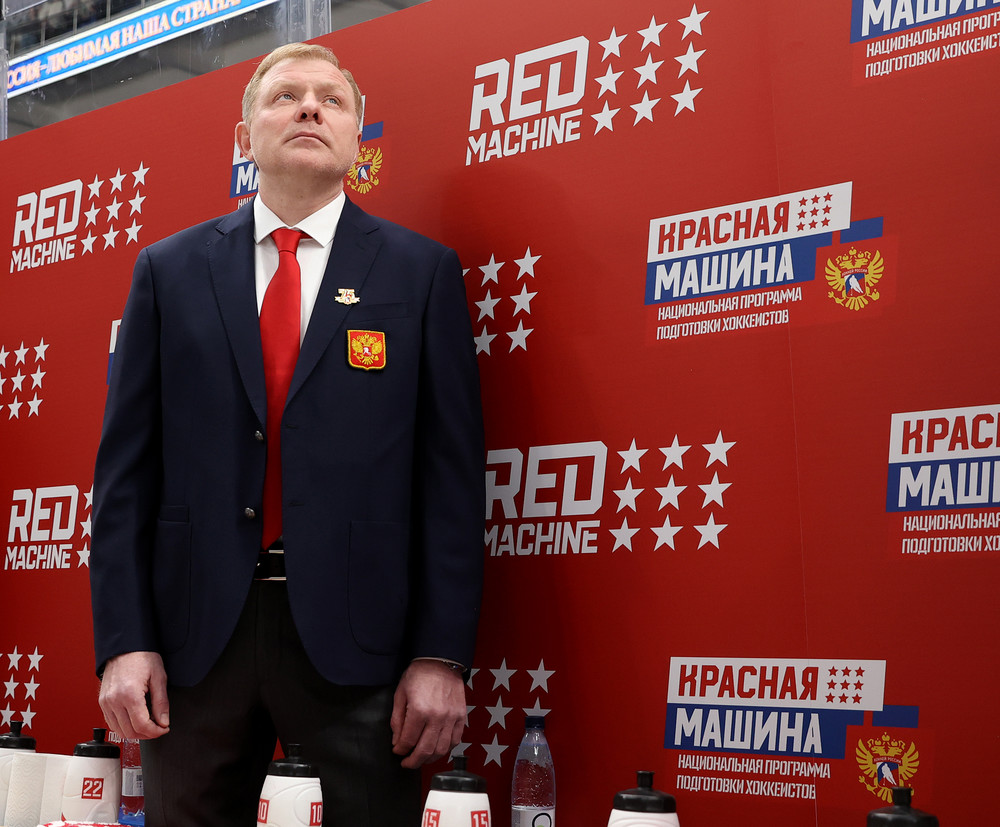 Finland selects 18 players from the KHL

With Jokerit riding high in the Western Conference, not to mention a wealth of Finnish talent elsewhere in the league, it’s no surprise that the Leijonat selection has a strong KHL accent. With 18 of Jukka Jalonen’s 25-strong party currently employed by our clubs, it’s likely that only Russia and China will boast a bigger KHL contingent.

Sweden’s roster was something of a surprise to many, with Johan Garpenlov’s team under intense scrutiny back home. The Tre Kronor will have eight KHL players in China, but many have queried why the likes of Klas Dahlbeck, Oscar Lindberg or Malte Stromwall are missing from the Olympic party. Sweden’s selection includes three KHL goalies — Lars Johansson (SKA), Adam Reideborn (CSKA) and Magnus Hellberg (Sochi). There are also D-men Lukas Bengtsson (Dinamo Minsk), Oscar Fantenberg (SKA) and Linus Hultstrom (Metallurg). CSKA forwards Lucas Wallmark and Joakim Nordstrom complete the KHL contingent.

As Olympic host, China is making its first appearance in the men’s tournament at the Games. The KHL has played an integral role in helping the Dragons get ready for their greatest international challenge, working with Kunlun Red Star to give Chinese players an opportunity to gain top-level hockey experience. The pandemic has made that process even more difficult and it’s fair to say that Team China goes to Beijing as a massive outsider. However, head coach Ivano Zanatta, who has worked behind the Red Star bench this season, believes his team can prove the doubters wrong with a respectable performance on home ice.

“Our main goal is to gain worldwide respect,” the coach told KHL.ru. “We just want to show that we belong there. It’s a big opportunity for us but, let’s face it, we’re ranked number 32 in the world and when we go into the top 12 we have to be realistic in our objectives and our goals. If we can try and upset someone, why not, but realistically we’re there to show that we belong and we want to get the respect of the hockey world.” 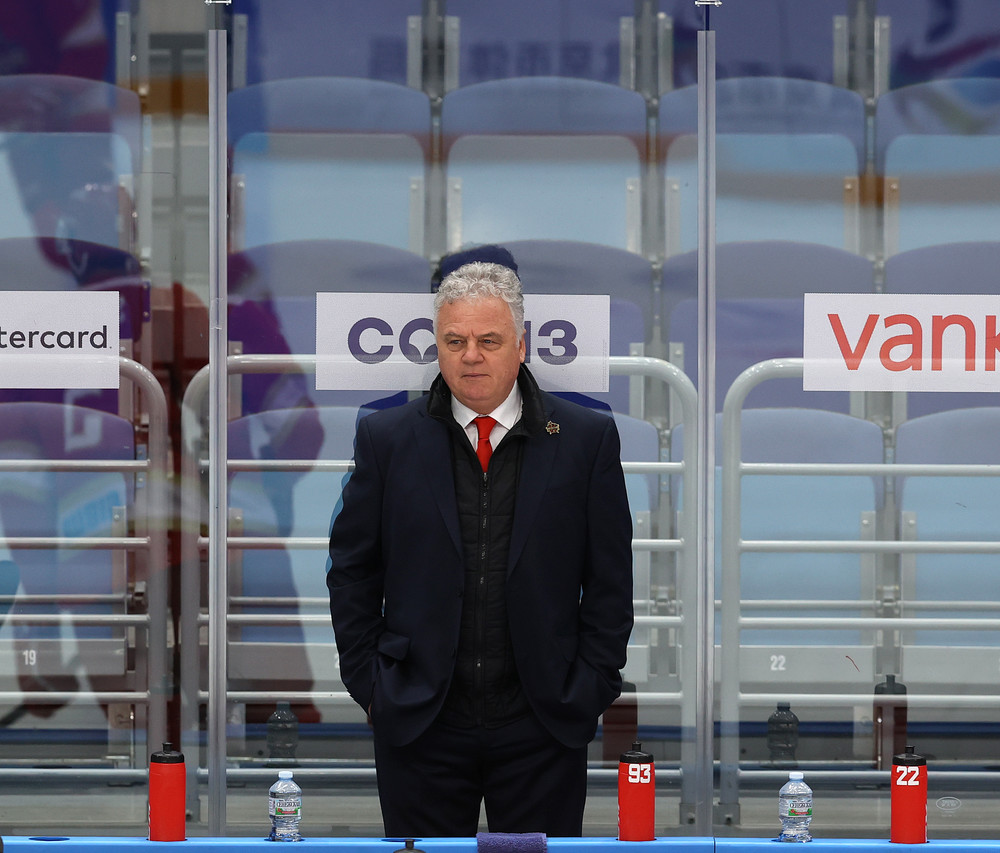 Jokerit center Hannes Bjorninen is looking forward to making his Olympic debut next month — but stepping up to the biggest international stage is nothing daunting for the youngest player on Finland’s roster. He’s confident that he can renew his successful partnership from last year’s World Championship — and believes that Finland’s natural unity can make the difference for his team in Beijing.

“The strength of Finland’s national team, and even the Finns as a nation, is that we know each very well,” he told KHL.ru. “The way we work together is something we all have in common. It’s simple and clear for all of us, especially in a short tournament like the Olympics.”