The big action on the ice is in Riga, where the 2021 IIHF World Championship is underway with a flurry of shock results. Back in Russia, CSKA outlined its hopes for its youngsters and Slava Voynov announced his return to the ice.

Valery Bragin’s team made a flawless start to its World Championship campaign in Riga, winning its first two games. A goal from Mikhail Grigorenko 19 seconds before the hooter secured a 4-3 verdict over the Czech Republic in game one, before the Red Machine rolled to a comfortable 7-1 victory over Great Britain in its second outing. SKA forward Anton Burdasov leads Russia in scoring with 3+1. He shares third place in the overall scoring race with Jokerit’s Danish forward Nicklas Jensen.

This year’s championship is the most unpredictable for years, with several ‘firsts’. On Friday, Latvia beat Canada 2-0 — Miks Indrasis among the scorers — to record its first ever victory against the top seed in this year’s tournament. Then on Sunday, Danny Taylor backstopped Belarus to a 1-0 win against Sweden, the country’s first in World Championship action. Meanwhile Kazakhstan enjoyed back-to-back shoot-out successes against host nation Latvia and defending champion Finland; these are the Kazakhs’ first wins against those opponents.

The KHL is getting ready for its end-of-season ceremony, and the short list for this year’s Golden Stick award was announced last week. The prize for the regular season MVP is chosen by a coach’s poll and the three leading candidates are Torpedo’s Damir Zhafyarov, Salavat Yulaev’s Teemu Hartikainen and Dynamo Moscow’s Vadim Shipachyov. The presentation ceremony will take place on June 8. 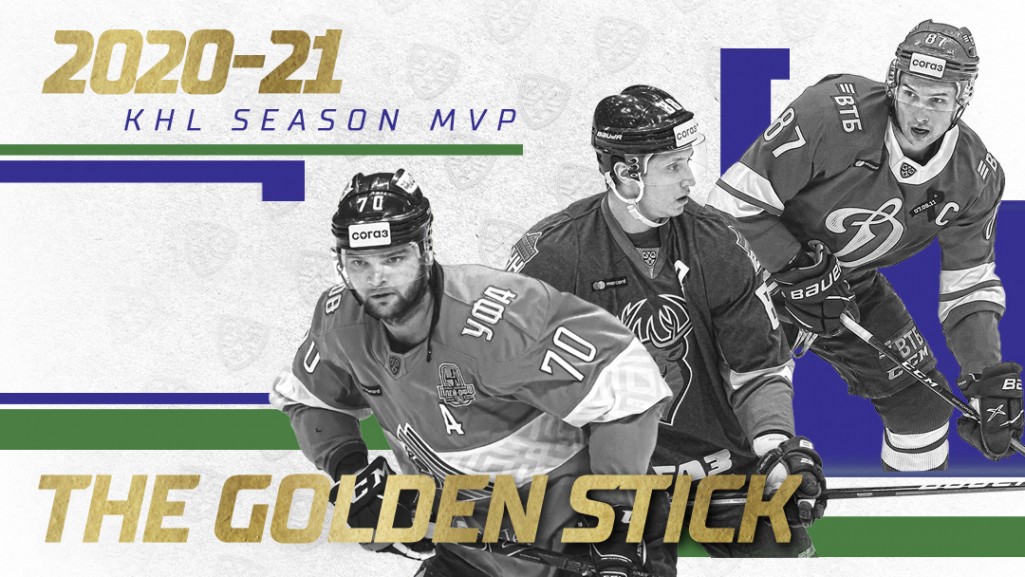 Slava Voynov, part of Russia’s golden 2018 Olympic roster, is back in the game. The 31-year-old defenseman did not play at all last season but announced last week that he is joining Dynamo Moscow for the 2021-2022 season.

“I know a lot of guys [at Dynamo] and when I spoke to them they only had good things to say,” Voynov said of his move. “Now I want to repay the faith that the club is showing in me and bring the Gagarin Cup back to Dynamo.”

CSKA Moscow head coach Igor Nikitin explained how he is planning to create a new roster that can win the Gagarin Cup again. After losing out in this year’s final, Nikitin promised ‘something new’ in pre-season and spoke of changes on the team after every import except Klas Dahlbeck left the club. In particular, the Army Men are looking at their youngsters.

“We’re extending Maxim Sorkin’s contract,” Nikitin said. “He’s not just filling a quota, he’s a first-team player in his own right, but he still need time to develop in full. We have a group of young players: Guskov, Mingachyov, Poltapov, Makarov, maybe others. And there are older guys who have done well at our farm club. CSKA always maintains the highest standards and young players don’t just get to walk into this team, but Max Sorkin is a good example. Right now we are drawing up a list of young players who should be ready for camp this summer. The door is always open, but we only take the best.” 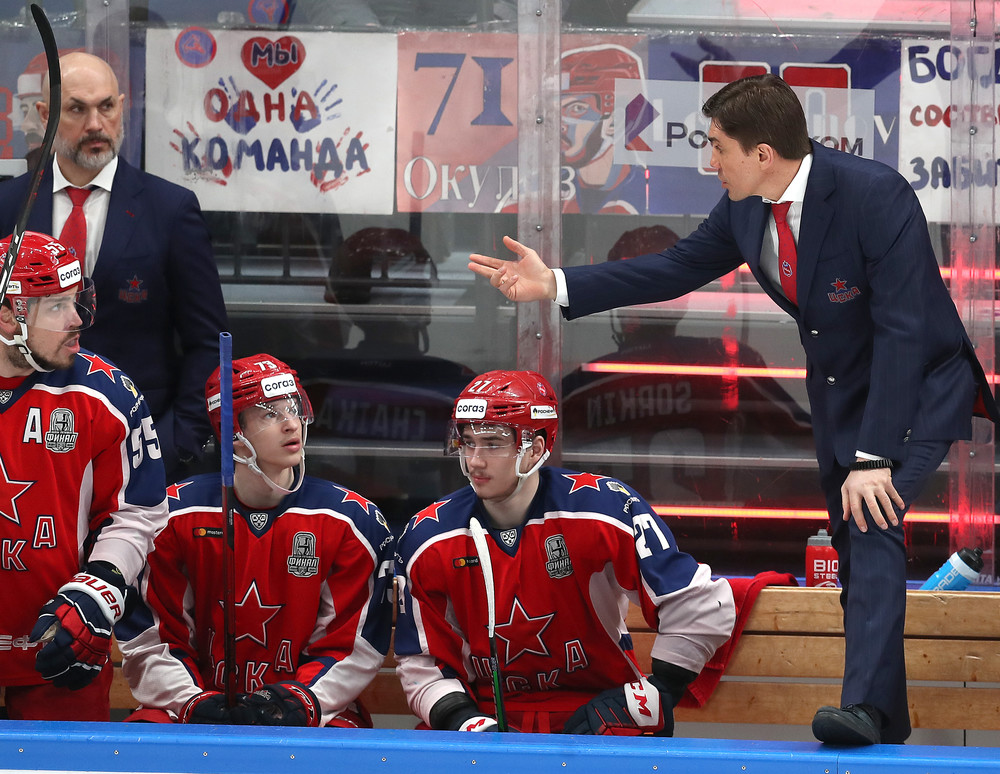