As the KHL encourages everyone to #stayhome, more and more familiar faces from around the league are showing us how they are filling in their time away from the rink. Maxim Sushinsky, Avangard president, lived up to a Siberian tradition by gathering his family to make pelmeni, traditional Russian dumplings.

Dynamo Moscow defenseman Andrei Mironov is clearly missing the chance to get his skates on – and is using his hockey stick to play billiards.

But the most important contribution comes from SKA’s rising star Vasily Podkolzin. The teenage forward has joined with local volunteers to ensure that elderly residents of the city get food delivered to their homes – and he’s using his Instagram to encourage others to help out where they can.

Swedish goalie Adam Reideborn signed a one-year contract extension with Ak Bars. The 28-year-old played 36 games last season, winning 21. He had a GAA 2.11 and stopped 91.3% of shots. Czech forward Andrej Nestrasil is also coming back next year after signing an extended contract with Metallurg. Last season the former Neftekhimik forward had 26 (15+11) points in 53 games. 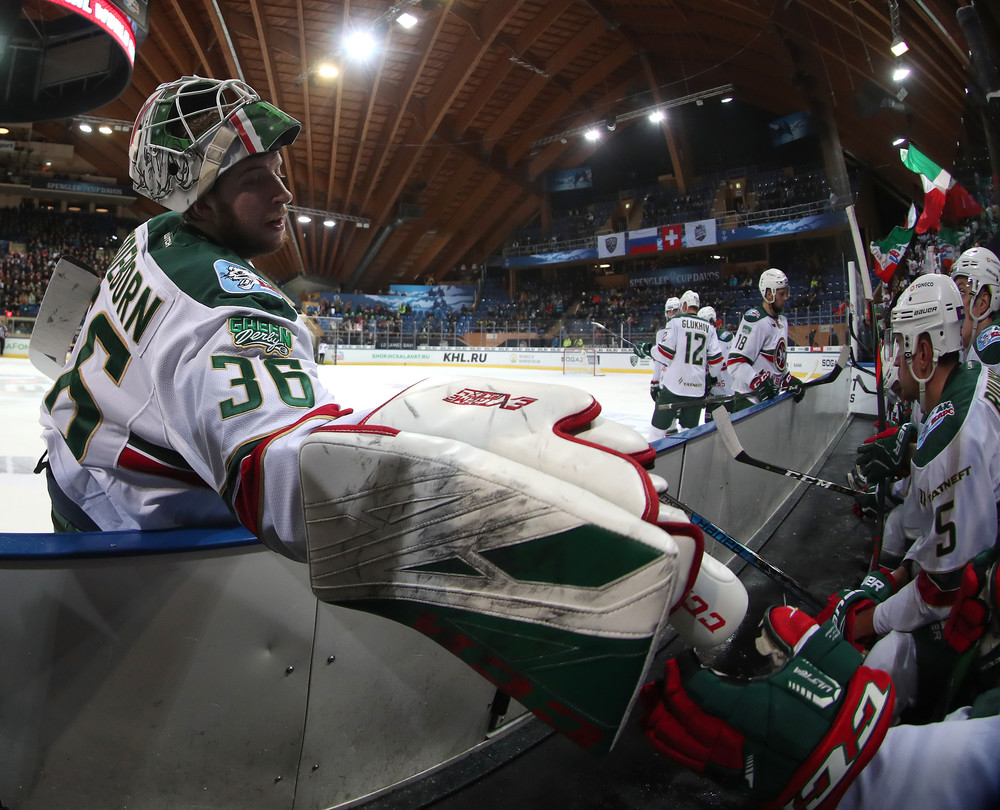 Lokomotiv Yaroslavl has a great track record of developing new talent – and Mike Pelino reckons he’s identified another rising star. Defenseman Nikita Cherepanov is still only 24, but he’s established himself as something of a veteran on Loko’s youthful roster. Pelino, who gave an exclusive interview to KHL.ru last week, believes the blue liner is poised to add to his handful of international appearances with Russia. “Cherepanov is the most improved player in the whole KHL,” he said. “He’s a real warrior, he’s made great strides in his development. Young players need to be thrown in at the deep end ... and he responded.”

Pelino: ‘Lokomotiv will compete for the Gagarin Cup in the future’ 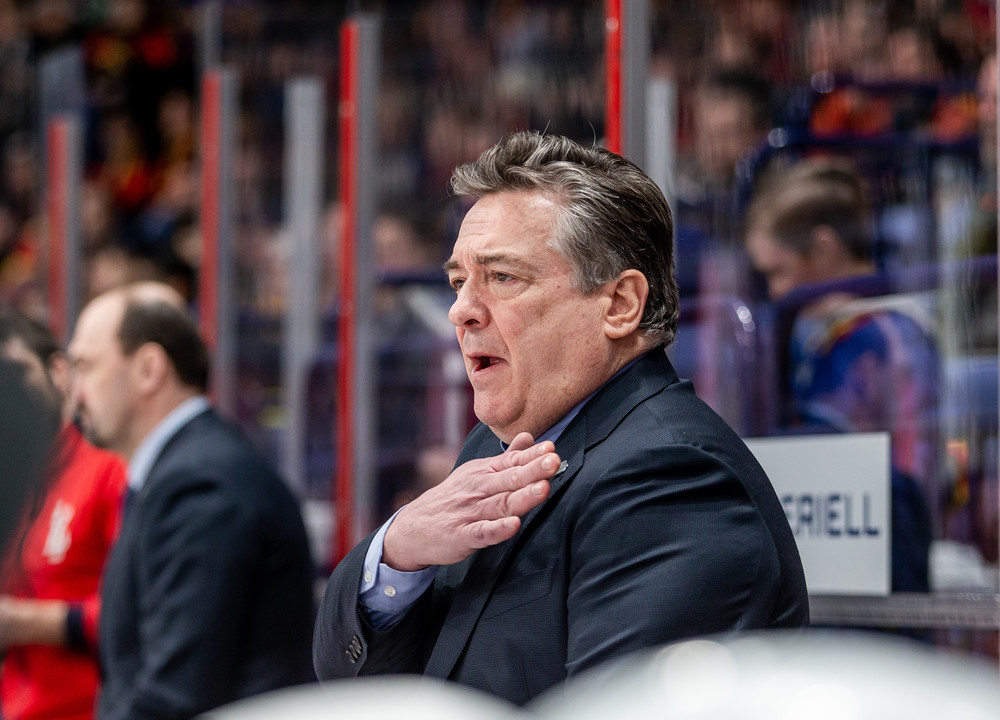 Lauri Marjamaki, head coach at Jokerit Helsinki, also gave his thoughts about the past season in an interview with KHL.ru. And he talked up the impact of Finland’s World Championship victory in Bratislava last May as his team blazed a goalscoring trail throughout the season. “It was huge for Finnish hockey,” he said. “Our players had so much confidence. Guys like [Marko] Anttila – he’s not usually a big goal scorer but he got a couple of important goals at the Worlds and it helped his confidence. It wasn’t easy at the start of the season, but the team was improving game-by-game and Marko was getting important goals again. Anttila, [Mikka] Lehtonen and [Veli-Matti] Savinainen all played a big role in the season.” 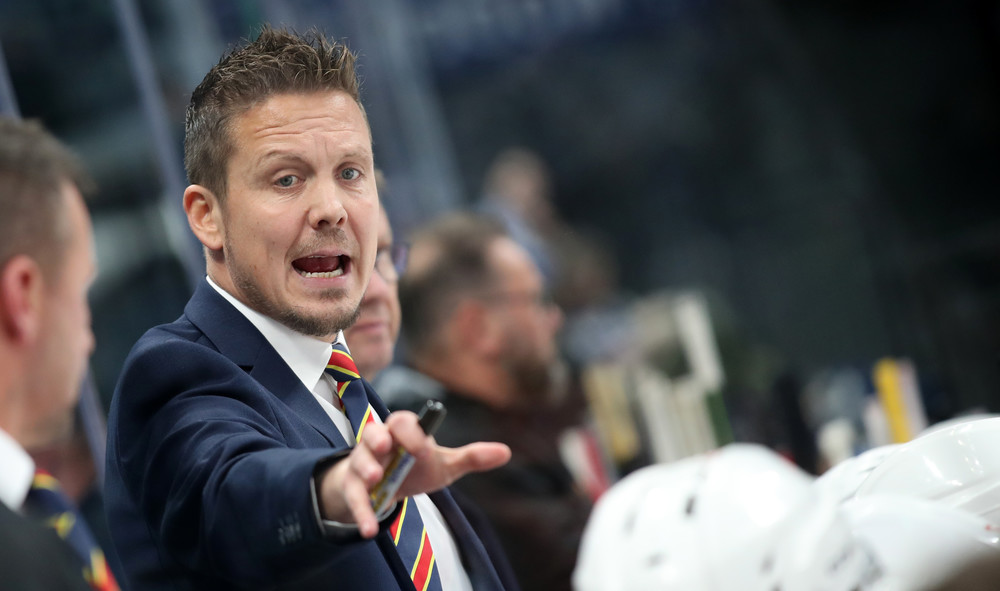 Admiral Vladivostok announced that it will not be competing in the KHL next season. The club will continue to operate its junior team and youth activities but is taking a one-year sabbatical from the KHL. The decision follows the announcement that the local authorities in the Primorye region will divert funding from professional sports organizations towards providing relief during the COVID-19 pandemic. Admiral is expected to return to the competition in the 2021-22 campaign. 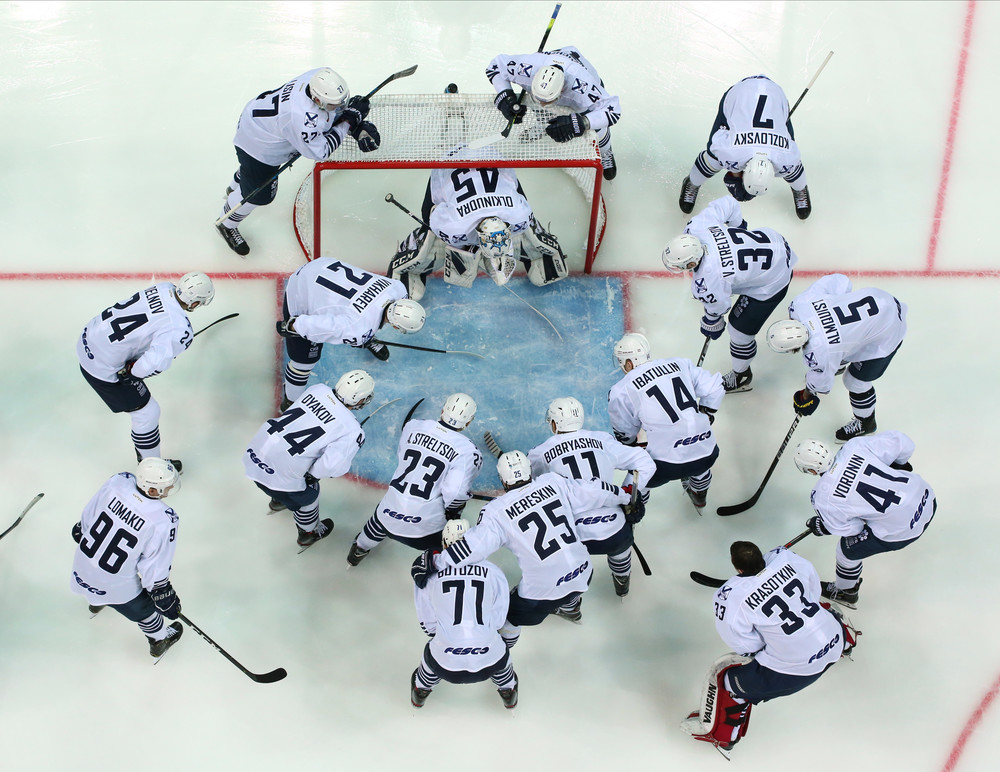