On the weekend, 50 KHL players from 20 KHL teams lined up in Russia for the Channel 1 Cup, the second stage of this season’s Euro Hockey Tour.

For the second time this season, Team Russia topped the other EHT participants for a big-time win at home, with the icing on the cake being thumping Finland 5-0 to win the trophy and playing in front of a record crowd of more than 71,000 in St. Petersburg. However, KHL players were instrumental also for the other teams in the tournament.

For the second straight time, the Lions ended the tournament in the second place, after finishing again behind Russia at home in November. KHL men were once again among the best for the Leijonat. Neftekhimik’s Juuso Puustinen – one of the top-10 scorers in the League thus far – was the second scorer in the team with one goal and one assist. However, he scored in the unlucky game against the Czech Republic in Finland, where Suomi lost 4-3 (SO). HC Dynamo’s Juuso Hietanen had an assist when Finland skated past Sweden 3-2 on Saturday. Vityaz’s Joni Ortio had a good showing against the Czechs – in spite of the defeat – but couldn’t do much against the Russian storm on Sunday night. Henri Ikonen had his debut with the Finnish jersey, but had a limited role and played only two games of three. 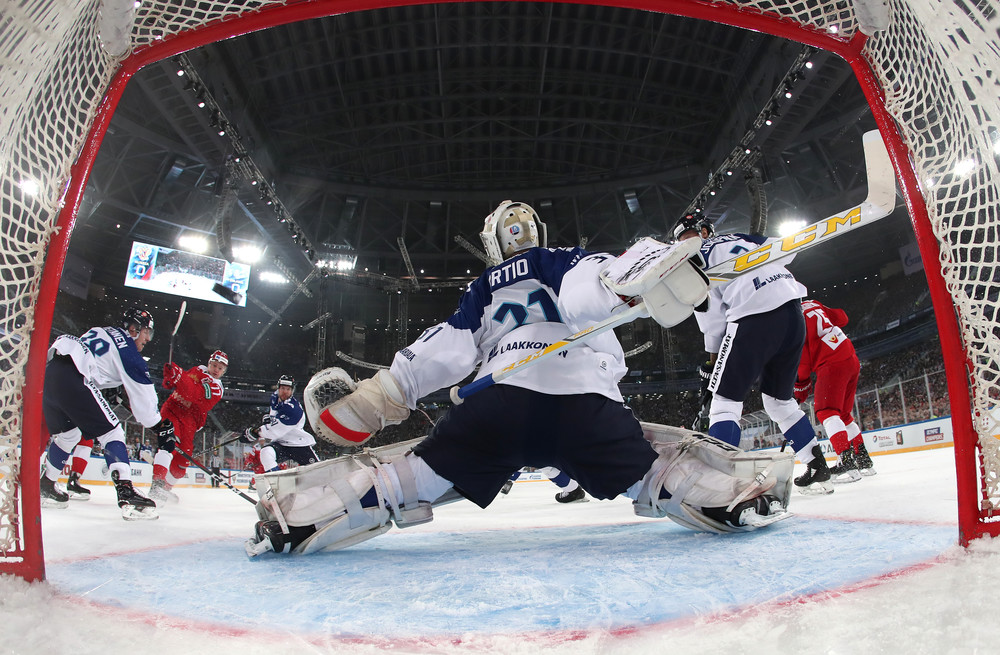 The Swedes finished the Russian stage of the Euro Hockey Tour in the third place with four points, winning only one game over the Czech Republic on Sunday and losing to both the hosts and Finland. The Tre Kronor had only five KHL men in the roster, with one of them – Jokerit’s John Norman – playing just one game. Three of the four skaters had points, and Lars Johansson posted a convincing 93,75% saves percentage in spite of winning only one game. CSKA defenseman Klas Dahlback was the team’s top scorer (tied with Lulea’s Emil Larsson) with 3 (1+2) points – including the assist on the game-winning goal against the Czechs. Philip Holm and Norman had one point each, while Viktor Loov played only one game. 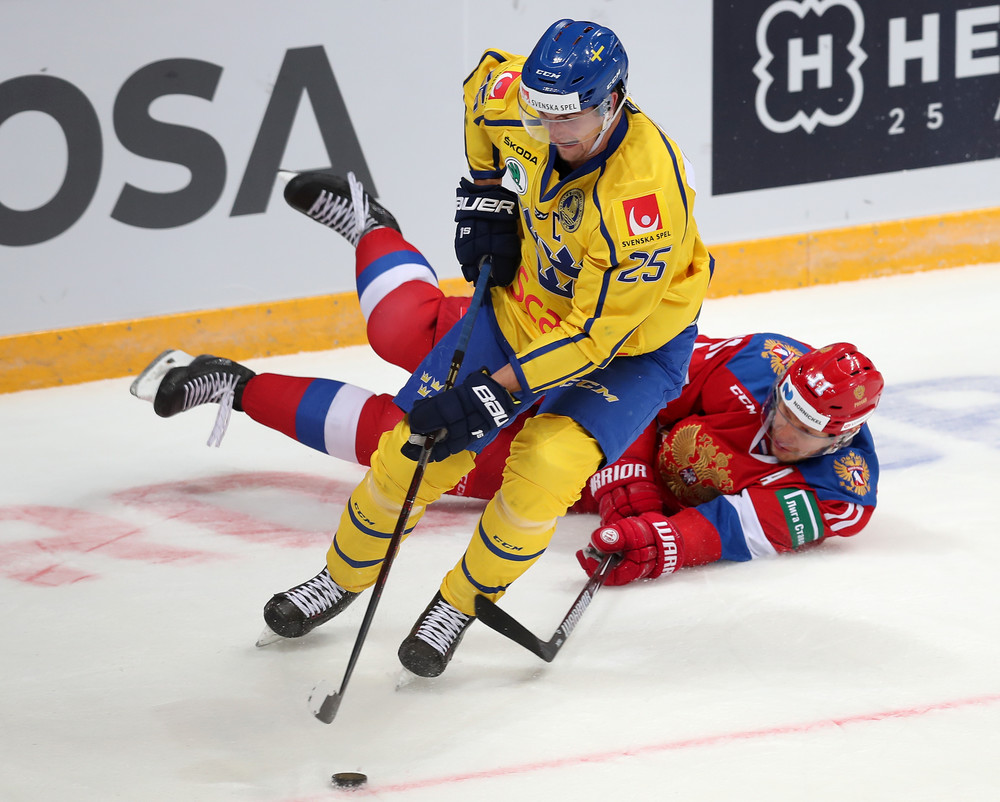 The Czechs had a good start of the tournament as they defeated Finland in Tampere. Metallurg’s Michal Bulir had a goal, Ak Bars’ Jiri Sekac had one helper as Dominik Kubalik won the game during the post-game shootout. Forward Jiri Sekac was the second-best scorer for the Team Czech Republic, with two assists. Also, Michal Jordan and Robin Hanzl had one assist as the team led by Milos Riha once again ended the tournament in the fourth place, earning point only in the inaugural game against the Finns. After the first match, the Czechs lost to both the Russians and the Swedes. 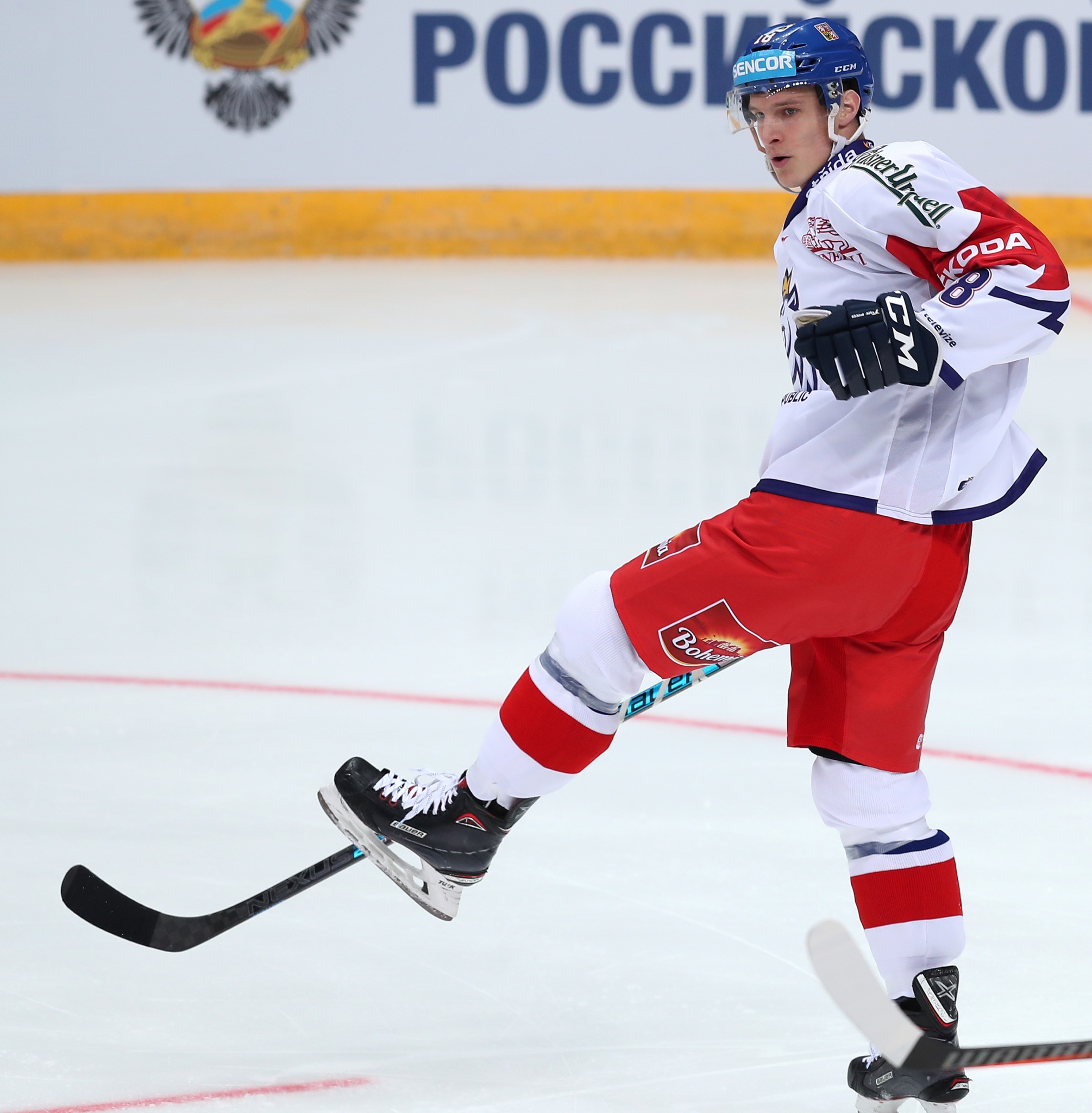 Just as it was in November, the Russians were the best team in the tournament, and both the scoring leaders and the recipients of the award reflect this. CSKA’s forward Mikhail Grigorenko was the tournament’s top scorer with 6 (3+3) points, followed by SKA’s Nikita Gusev with 5 (0+5). Gusev was named best forward of the tournament, with Vasily Tokranov being the best defenseman and Ilya Sorokin best goalie of the Channel 1 Cup. Once again, Andrei Kuzmenko was one of the best players for the Russians, while he’s not having the same success in the KHL with SKA. Andrei Loktionov was also excellent, but he suffered from a hand injury that will cause him to miss a few regular-season games for Lokomotiv. Kirill Kaprizov, Vladislav Gavrikov, Nikita Nesterov, and Nikolai Prokhorkin are among the ones who confirmed their level at this tournament. The Russians had an incredible tournament, and it looks like the other countries will need an extra effort if they want to have a chance in the next two stages.

The Euro Hockey Tour will move to Stockholm, Sweden, for the Beijer Hockey Games, scheduled for February 7-10. 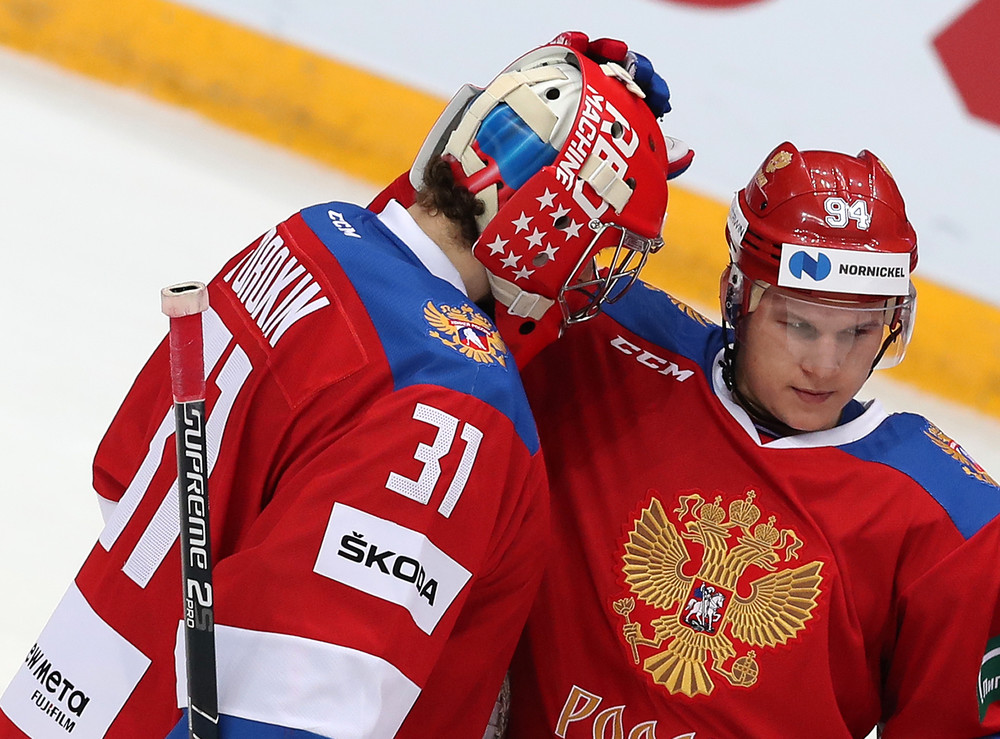