The 2021-2022 season is officially complete, and the prizes are all handed out. We all remember CSKA winning the Gagarin Cup, but how many individual awards went to the Muscovites?

After the Gagarin Cup, it’s time for individual awards. This year, CSKA followed up its title-winning campaign with a clutch of prizes at the annual KHL closing ceremony. Head coach Sergei Fedorov won coach of the year, goalie Ivan Fedotov was chosen as the top netminder and there was a golden helmet for Nikita Nesterov on the representative line-up of the season’s top players. 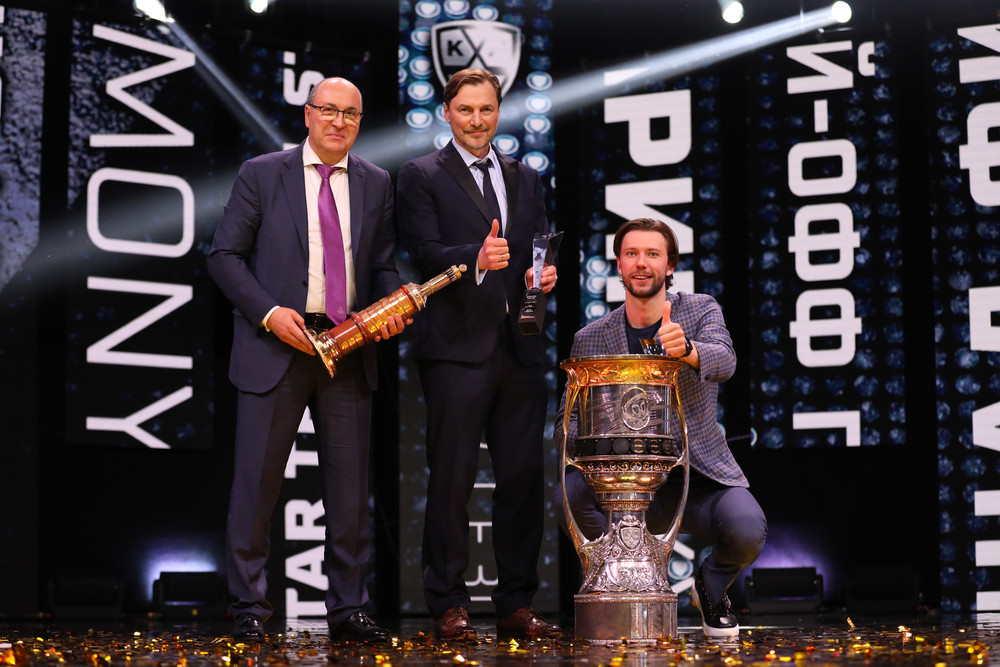 Runner-up Metallurg also had awards to celebrate. The Steelmen won the Vsevolod Bobrov prize for the KHL’s highest-scoring team after blasting 244 goals this season – a tally helped by Magnitka’s part in the most productive playoff series in KHL history against Avangard. There was individual recognition for Nikolai Goldobin, who won a golden helmet. 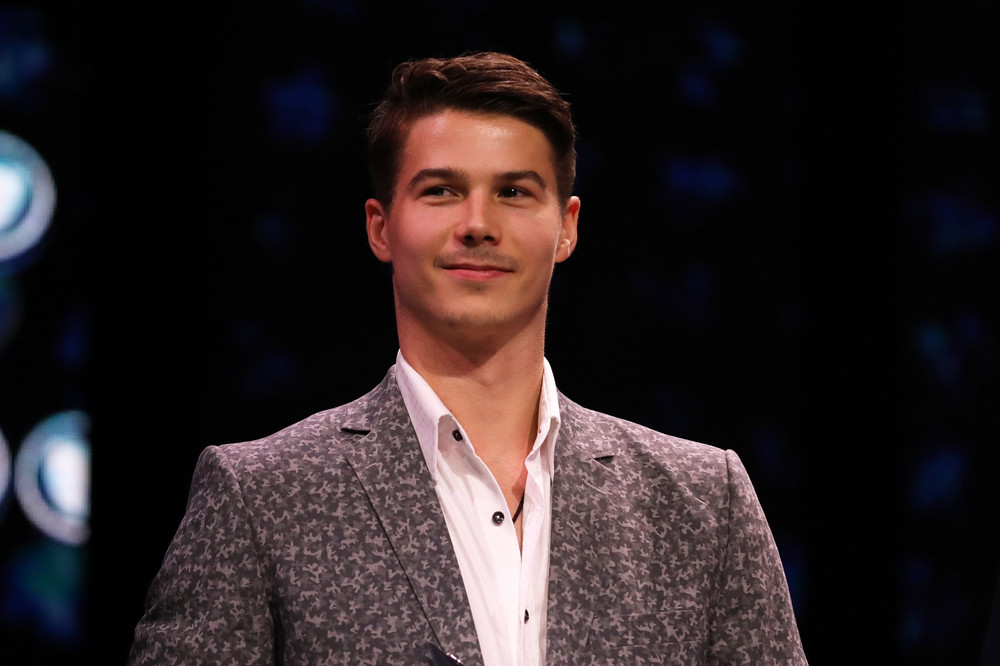 Vadim Shipachyov joins Alexander Radulov as a three-time winner of the KHL’s top scorer award. His 67 points with Dynamo Moscow put him ahead of the competition for the third year in a row – an unprecedented hat-trick. Shipachyov still has a way to go to match Sergei Mozyakin’s six top scorer prizes, but he’ll be going for his fourth straight success at a new club after joining Ak Bars for next season.

Avangard’s Arseny Gritsyuk won the prize for young player of the year. After a strong season for his club, and a valuable contribution to Russia’s Olympic campaign, he followed former Omsk team-mate Yegor Chinakhov in winning this award. At the other end of the age range, 42-year-old goalie Alexander Yeryomenko (Dynamo Moscow) signed off a long and successful career with the Loyalty to Hockey award. And another 40-something, Alexander Popov (CSKA), collected his trophy as playoff MVP. 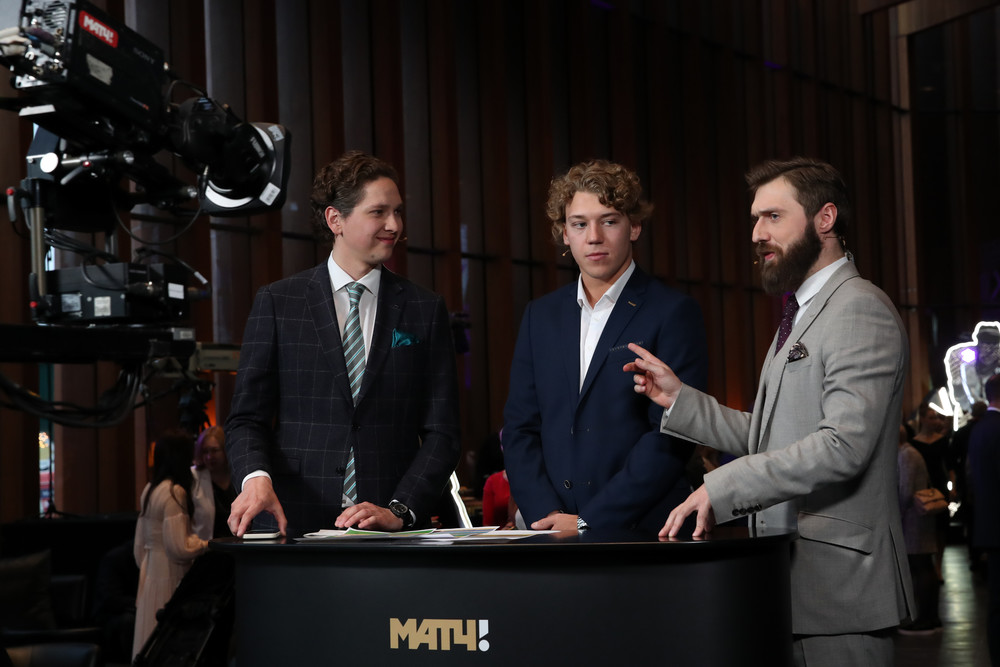 Niko Ojamaki had a blazing first season with Vityaz, scoring 29 goals to lead the KHL in scoring. He becomes the first Finnish player to achieve this, and also the first player from Vityaz to be crowned top goalscorer.

The revised KHL club rankings were released last week – with Severstal making notable progress. These ratings take into account more than just results on the ice, with clubs assessed according to their ability to attract new fans and TV audiences, as well as looking at the relative success of teams according to their budget constraints. Severstal Cherepovets was one of this year’s big movers, up six places in the standings and scoring better than anyone in terms of maximizing results from the team budget. Metallurg climbed eight places to second in the standings, buoyed by a run to the Gagarin Cup final. Barys dropped eight spots after a disappointing campaign. Jokerit, boosted by a Finnish TV deal, finished on top of the rankings, which are based on data from the last three full season. 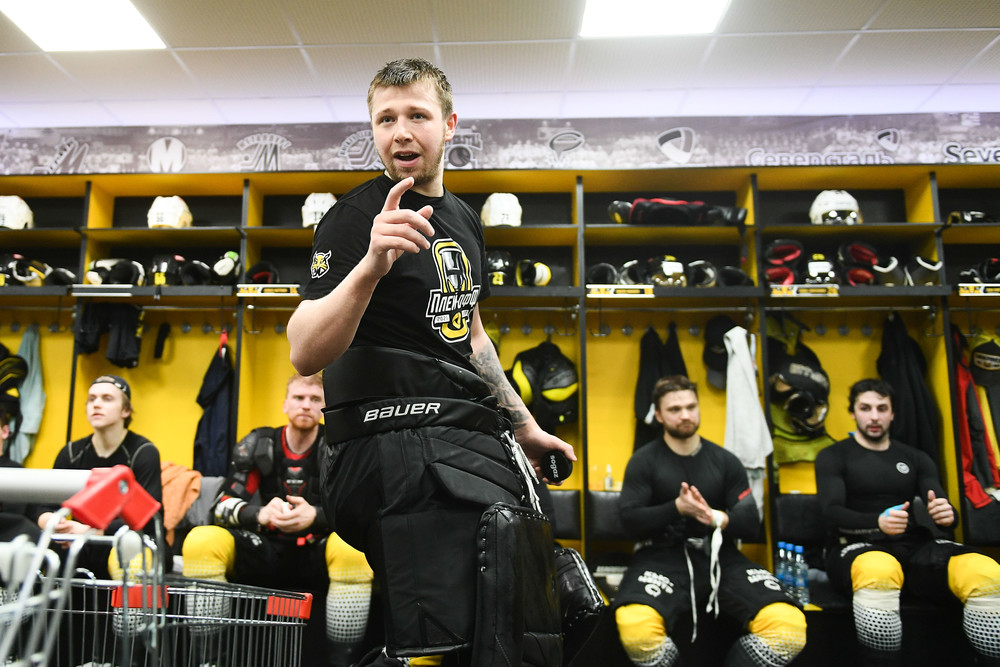 Vyacheslav Butsayev is the new man behind the bench at Vityaz. The Podolsk club announced his appointment last week. A center in his playing days, Butsayev has since worked as head coach at CSKA, Sochi and Neftekhimik. He has 167 victories in 365 games. 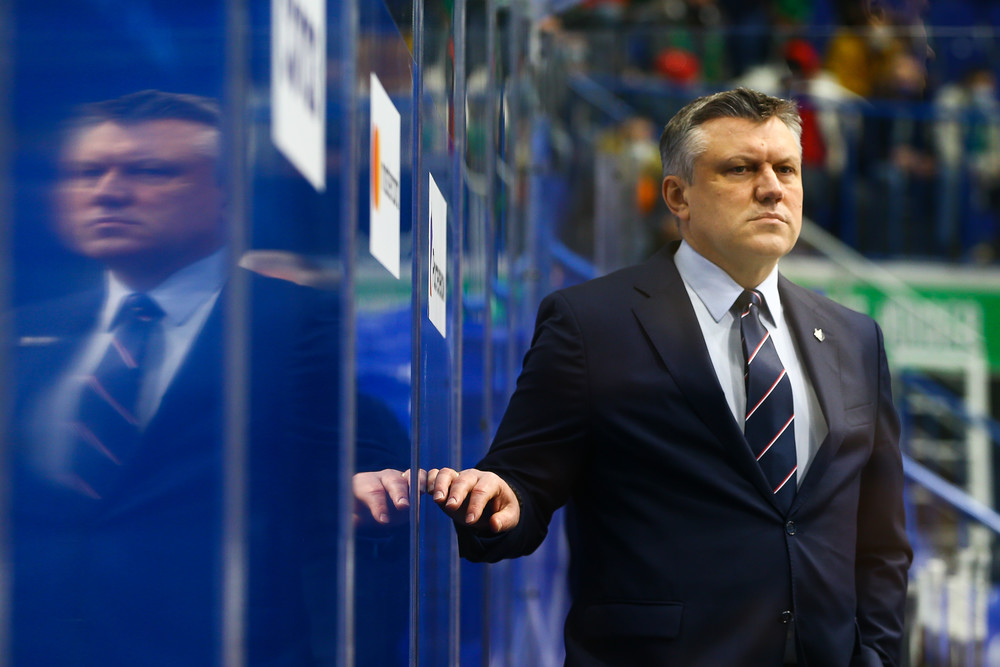 One of the KHL’s most promising young defensemen, Vladislav Yeryomenko, is on his way to Metallurg. The 23-year-old agreed a two-year deal with the Steelmen. Previously with Dinamo Minsk, Yeryomenko has 25 (10+15) points from 141 KHL appearances to date. He’s also established himself as part of the Belarusian national program. Metallurg also acquired another blue liner, Ilya Khokhlov, who was part of Severstal’s successful campaign last term.

At the World Championship, Monday is set to be a huge day for team Kazakhstan. Yury Mikhailis and his men have a must-win game against Italy to determine who will remain in the top division for 2023. For Kazakhstan, cutting out the penalties could be crucial – the team has the worst PK in the competition and Curtis Valk described box time as “our Kryptonite”. Monday’s showdown starts at 1620 Moscow time.