The KHL World Games took in its most exotic destination to date, bringing the skills and thrills of the KHL to the sands of the UAE as Avangard and Ak Bars played their desert challenge in Dubai.

In the past, the World Games has gone to Central Europe, to countries with an established hockey tradition. This time, it was different. The Emirates’ hockey program is barely 10 years old; on the sun-kissed shores of the Arabian Gulf, winter sports are not always at the forefront of people’s minds.

Nonetheless, more than 5,000 fans came to the Coca-Cola Arena to witness a battle between two of the KHL’s top teams — current Gagarin Cup holder Avangard and three-time champion Ak Bars. The involvement of two Russian sporting heavyweights was no accident — the whole event is part of an ice sport festival that coincides with Expo 2020, Dubai’s delayed celebration of the rest of the world. This week, Russia is very much in the spotlight, with the KHL opening a three-day festival that also features the latest show from Olympic champion figure skater Tatyana Navka.

And the two sports were united before the start of Friday’s action when Alina Zagitova, an Olympic figure-skating champion with Tatar roots, joined Ak Bars mascot IceBars on the ice for the pre-game show.

Zagitova saw her fellow Tatars go on to win the game. Ak Bars put in a solid performance to take the points and ultimately produced the kind of hockey we were looking forward to seeing in Dubai. In the first period, Dmitry Kvartalnov’s team had the better of the game, skating well and creating several chances but failing to find a way past Simon Hrubec in the Avangard net.

In the second period, though, Avangard hit back and looked to be getting on top. However, Ak Bars managed to break the deadlock midway through the frame. As captain Artyom Lukoyanov admitted, it wasn’t the prettiest of goals, but Artyom Galimov forced the puck into the net and drew a raucous reception from a crowd that combined committed traveling fans and curious locals in the sophisticated modern arena in Dubai.

The final frame saw Ak Bars extend its lead. The second goal was well-worked: Kirill Panyukov’s instinctive backhand pass to Par Lindholm, then on to Steven Kampfer at the back door to apply the finish. Five minutes later, Lukoyanov’s interception as Avangard struggled to get out of its zone set up a classic counter-attacking play for Mikhail Glukhov to make it 3-0.

With five minutes left, a power play goal from Nikita Soshnikov restored some intrigue for the closing stages — the ideal scenario for the neutrals. Avangard gave it a good go in those final moments, but even after withdrawing Hrubec for one last surge, the Hawks were unable to take flight.

The event was about far more than the action on the ice. During the second intermission, Fatima Al Ali, a member of the UAE’s national women’s team and a qualified hockey referee, spoke of her excitement at seeing top level hockey in her country.

“It’s a very huge thing for to have this,” Fatima Al Ali told Avangard’s TV channel during the intermission. “Anyone who is in love with hockey is here, gathering together in the same place. Our women’s national team is all here to watch today’s game.”

The UAE’s men currently compete in Division III of the IIHF World Championship, while the women are looking to step up from the Asia Cup to the World Championship. After about 10 years of hockey in the Emirates, there’s a long way to go, but Fatima hopes to see local players reach new heights as the game continues to develop.

“The ice is the same, but [in the KHL] the speed is different, the skill level, the mentality,” Fatima Al Ali said. “It takes time to adjust, to get to that level. I hope one day some of our Emirati players will be able to play into the KHL or the NHL.”

And the arrival of top-level hockey in the Arabian desert had a global reach. Legendary Swedish goalie Henrik Lundqvist, World and Olympic champion, and New York Rangers cult hero, was also in town for the big game.

“This is amazing,” Lundqvist said. “It’s so good for the sport to have hockey here. As a player, you love to see the sport growing and become a world sport.

“This is a huge step, to have a KHL game in Dubai. If I could play, I’d love to be out there myself.” 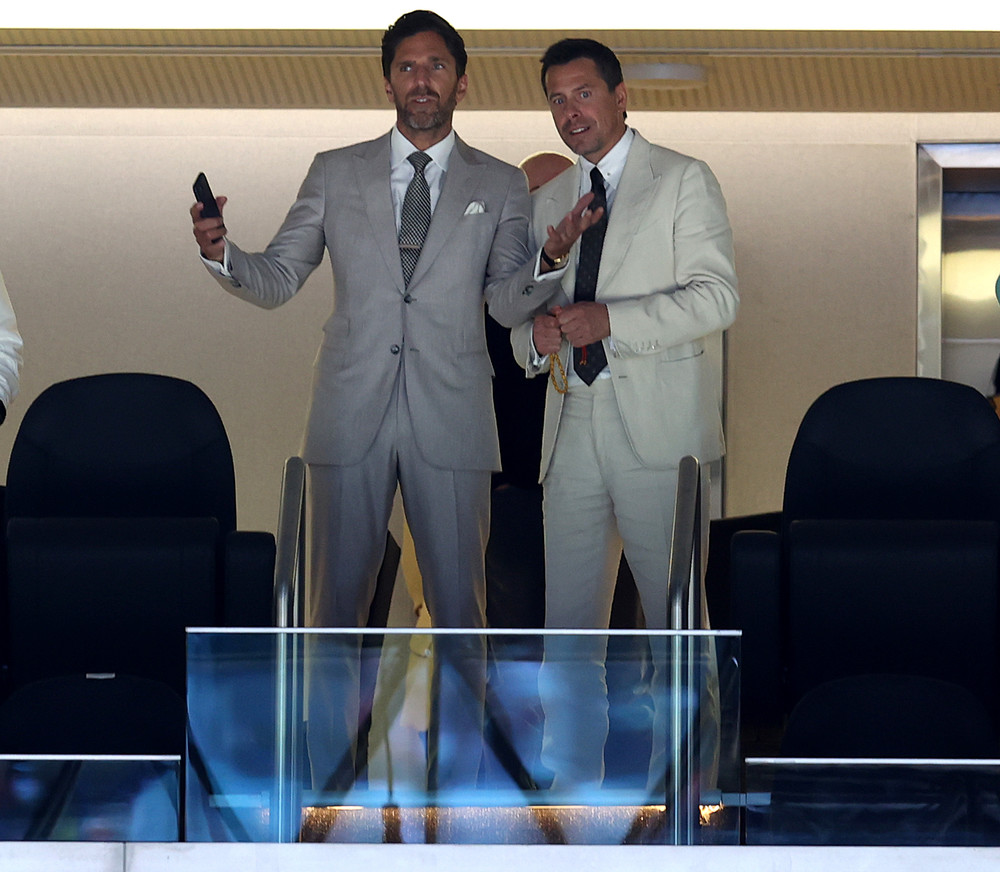 It’s no secret that the KHL is eager to expand its border ever further, nor that today’s game in Dubai could be the first step towards bringing a franchise to the city. League president Alexei Morozov offered some guarded optimism in his comments to the media before today’s game.

“Much will depend on today’s event,” Morozov said. “It depends on the level we can reach, how the local audience responds to it, how people take an interest. Any new club has to comply with all our rules and regulations.

“We spent seven days preparing the ice for this game and we had to overcome several difficulties, so we know that we would need to work on the arena and on other things. But today, we want to enjoy the game between Avangard and Ak Bars.”

Morozov added that today’s game was very different from the previous World Games in Vienna, Zurich and Davos.

“We want to be pioneers in places where people don’t know what hockey’s all about,” Morozov said. “We have everything ready. We’re expecting a good game, good interaction with the supporters. The more countries we can visit, the more KHL fans we can find.” 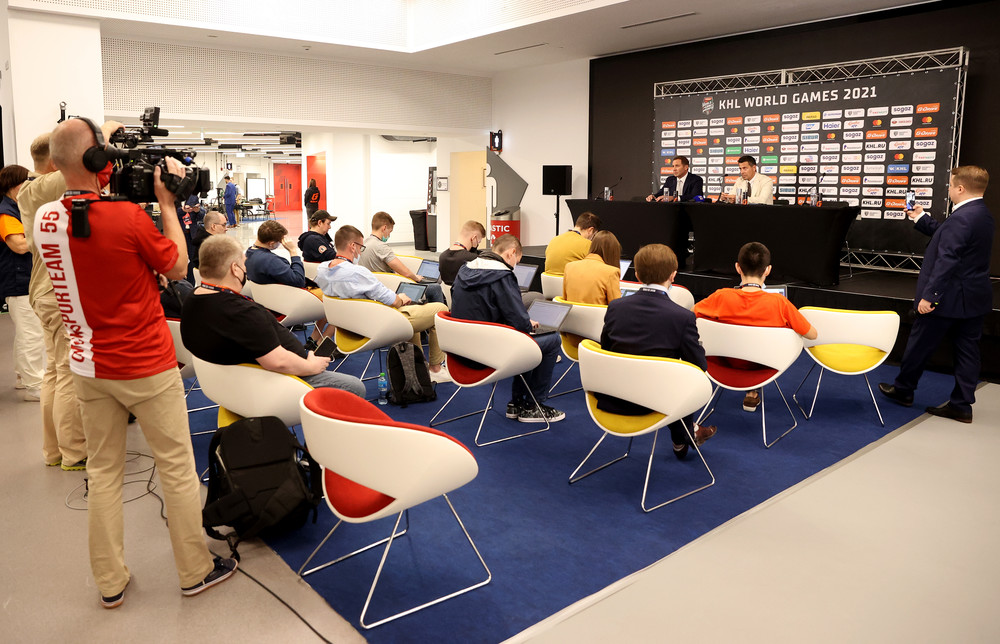