On Thursday, Dec 2, Avangard and Ak Bars tried the Coca Cola Arena’s ice for the first time. On Friday, the two sides will clash in the first-ever KHL game in the United Arab Emirates.

The first team to hit the ice was Bob Hartley’s Avangard. The coach emphasized the ice quality while talking with the press.

“Conditions are incredible here in Dubai,” the coach said. “It’s definitely not a hockey market, yet it’s incredible to see how they organized the event. The ice isn’t any worse of any other KHL arena. I would say that it’s even better than what we have in Balashikha. I will give our players some free time, and I doubt that they will spend it in their hotel rooms to play Monopoly.” 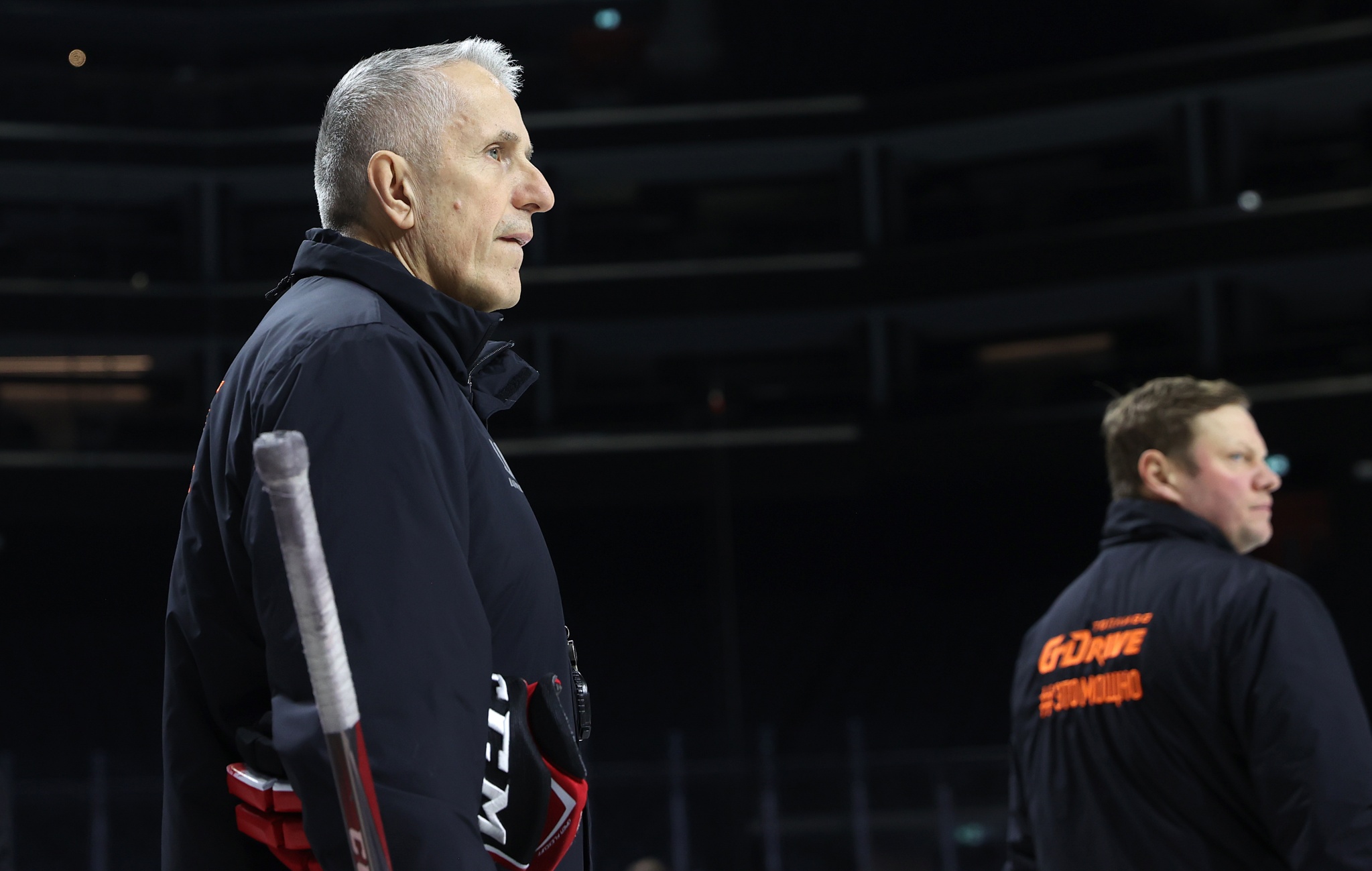 Sergei Tolchinsky — last year playoff’s MVP — agrees with the latest statement. “I think that in such an atmosphere you have even more motivation to play. You want to showcase yourself in another country, and to show off the league and our team. It’s always challenging to face Ak Bars, and we won’t relax. We are pro players, and we know how to get ready for any game. However, I’d like to get to the beach. I didn’t visit it yet, but I’m planning to.”

The Hawks’ forward Nail Yakupov shared some views about a potential new KHL franchise based in Dubai. “Flying here a couple of time a season won’t be a problem,” he explains. “It would be excellent to have a team here. I am sure that many would love to live and play here.”

The Coca Cola Arena was opened in 2019, and hosted many sport events, but it never had ice. According to the arena’s manager, Mark Jan Kar, the city is ready to have a full-time team.

“My son plays hockey, while my daughter is a figure skater — the event is remarkable for me. We started all the preparation around two weeks ago, and five days ago we started getting the ice surface. Everyone involved made a fantastic job, and I hope that both teams will be thrilled by the quality.

But the most important thing is that Dubai loves sports, and the KHL World Games are a fantastic opportunity to show high-level hockey to the local crowd. It would be great if, after the game, some spectators will fall in love with hockey and start cheering for one of the teams.

We’re satisfied with our talks about creating a KHL team here in Dubai. There are no teams in town that play in a serious league. We understand that this will affect the arena’s workload, but our business model included the flexibility and the vision that one day a hockey or basketball team would play here on a regular basis. Obviously, there’s a lot of negotiation to be done at the highest level, but we’d like to see it happen. All of this will have a positive impact on the business ecosystem and the city, and Dubai is definitely ready for it,” Jan Kar said. 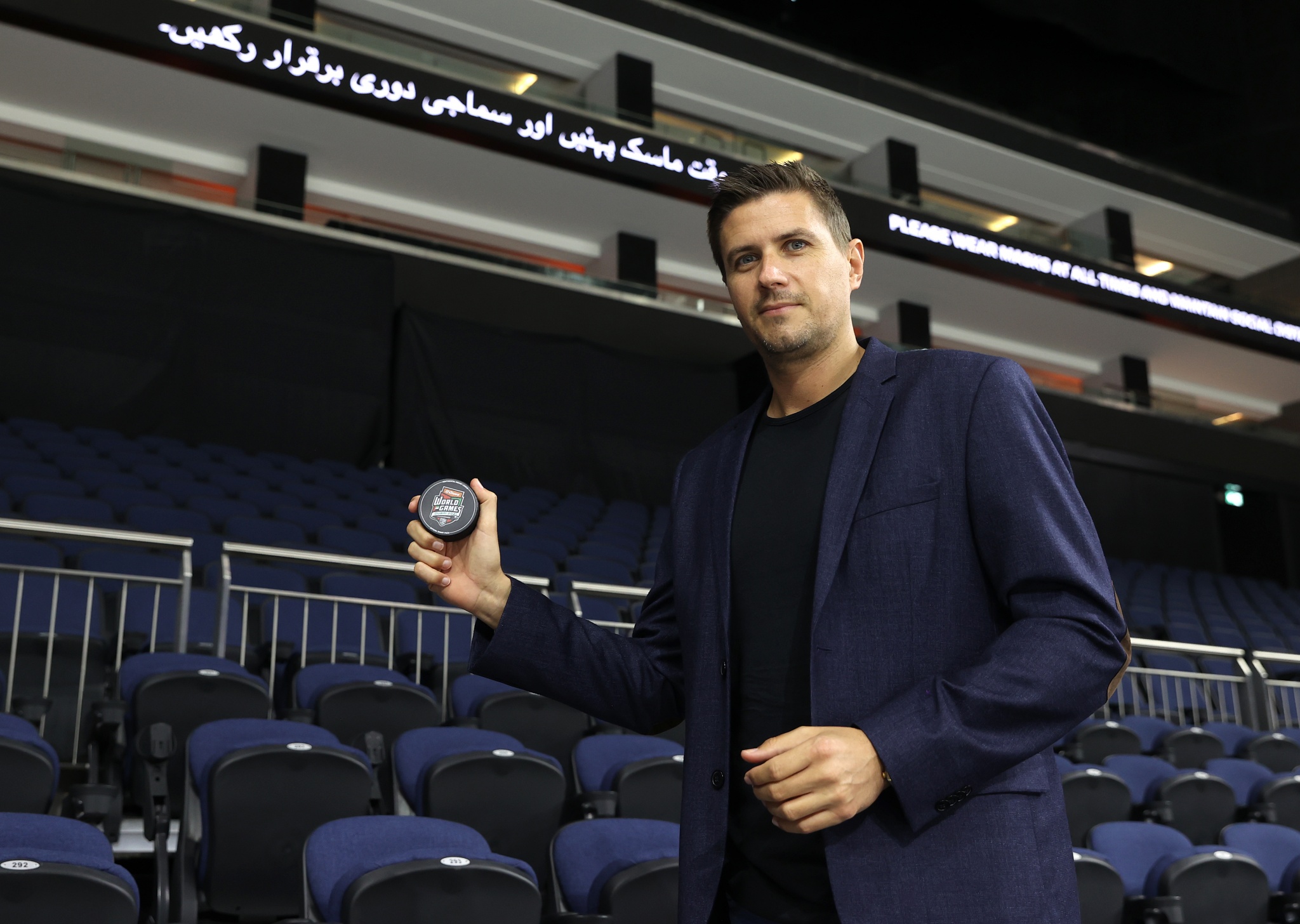 “When I learned that the game would be in Dubai, and that I had a chance to celebrate my milestone, I was very happy. However, when the coach said that I wasn’t going to play, I needed to find other reasons to stay positive. I’m thrilled to be part of such a special atmosphere, and to see how the KHL World Games play here in Dubai. There’s a lot to be excited of in Dubai,” Danis Zaripov said. 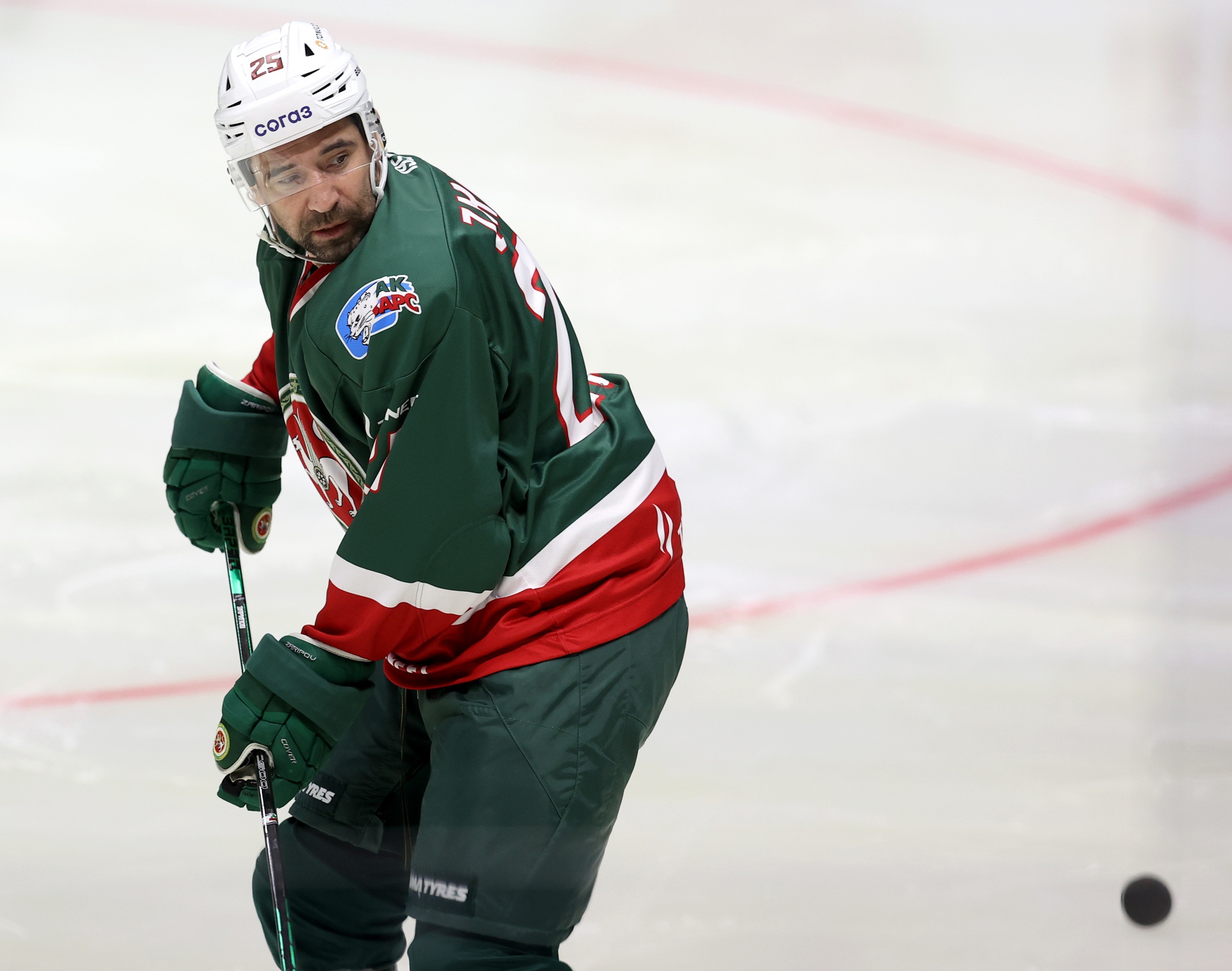 The showdown between Avangard and Ak Bars plays in Dubai on Dec 3 at 16:15 Moscow Time, and it will be streamed on the KHL website. More information about the event are available here: http://www.ice-dubai.com/.