KHL Geography: from Russia, Belarus, Latvia, and Kazakhstan to UAE

On December 3, the United Arab Emirates will become the fifteenth country to host an official match of the Kontinental Hockey League championship.

Tickets are on sale for the KHL World Games in Dubai

The Kontinental Hockey League is called that way for a reason: it includes teams from six countries — Russia, Belarus, Kazakhstan, China, Latvia, and Finland. Moreover, representative teams from Slovakia, Ukraine, Croatia, and the Czech Republic also competed in the past.

In addition, official KHL matches were also held in several countries that don’t have teams in the League yet: Lithuania, Estonia, Austria, and Switzerland. Thus, the United Arab Emirates will become the fifteenth country to enter the KHL’s geography.

The League’s geography expanded gradually. Initially, it consisted of just four countries: Russia, Belarus, Kazakhstan, and Latvia. The first team from far abroad was Slovakia’s HC Lev, which joined the League in 2011 and played one season. Even before that, there were matches in Finland, Lithuania, and Switzerland. Dinamo Riga became Western Europe’s earliest pioneers: on October 26 and 27, 2008, they played two home games against Ak Bars in Espoo. In 2009, SKA took on Ak Bars in Vilnius, and in 2010, they also met with Spartak in Davos. 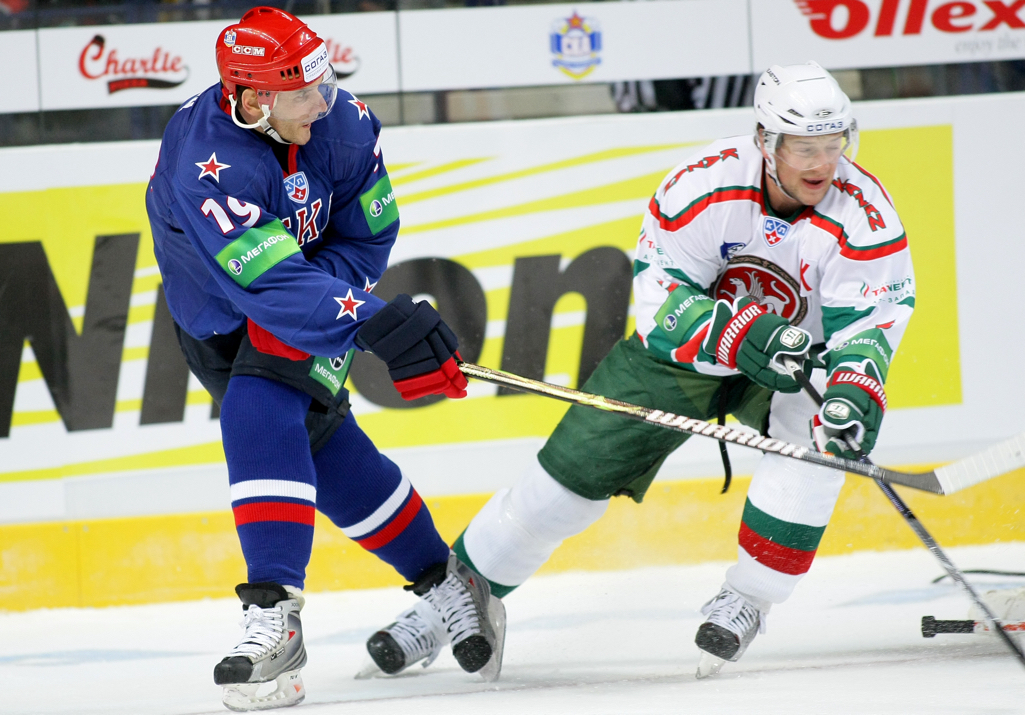 In the 2012-2013 season, Ukraine’s Donbass joined the League, as well as Lev from the Czech Republic. Many mistakenly believe that Lev simply moved from Poprad to Prague, but this is not exact: the Poprad club left the League and officially ceased to exist, while the Prague club joined the League and wasn’t considered the successor of the Slovak one. However, Slovakia was not left without the KHL: in the same season Slovan Bratislava replaced the Poprad side. HC Lev Prague was the most successful newcomer team, reaching the Gagarin Cup finals in 2014 and losing in a stubborn seven-game series to Metallurg.

In the 2013-2014 season, the KHL expanded to Croatia with Medvescak; and a year later to Finland. As mentioned above, Finland had already played official matches, but now a Finnish team, Jokerit, also competed in the championship. Two more countries expanded the League’s geography in 2016: China became a League participant, and Estonia hosted two rescheduled games for Dinamo Riga — against Metallurg and Traktor.

Since 2018, the League held games in international venues as part of the KHL World Games event, and Austria and Switzerland further enriched the League’s geography. 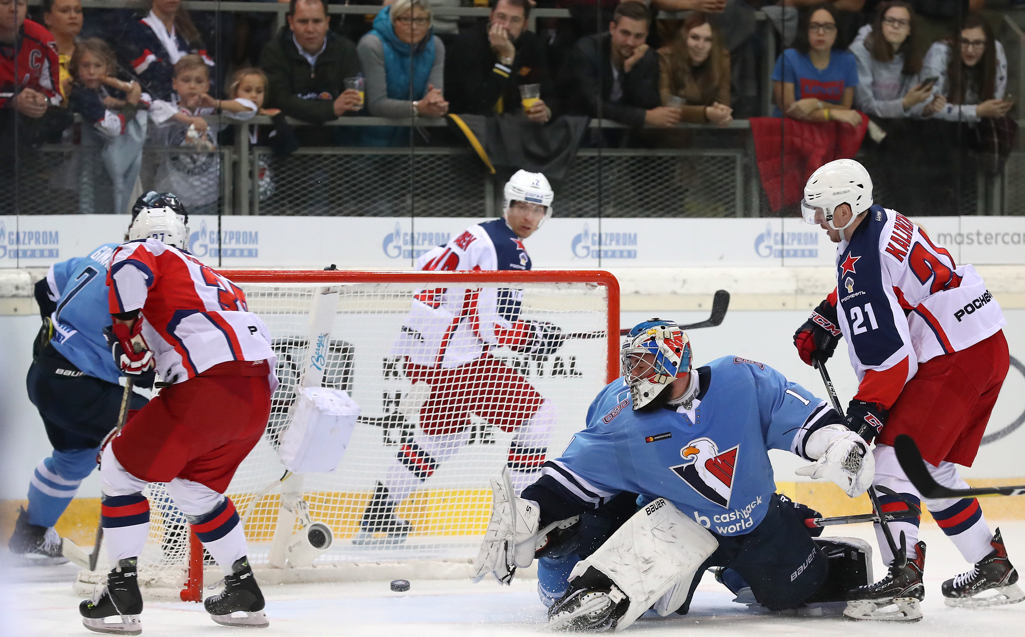 Counting only those countries that have no KHL teams, Tallinn hosted the most KHL games, six. Espoo (when Jokerit was not yet in the KHL), Davos, Vienna, and Zurich each hosted KHL games twice, and Vilnius once. Dinamo Riga (six times), Jokerit and SKA (four each), Ak Bars, and Severstal (three each) played more often than others outside the KHL regular venues. Slovan, Spartak, and CSKA have appeared twice each, while Lada, Metallurg, Salavat Yulayev, and Traktor have appeared once. Thus, we can say that in the UAE, Avangard will debut on the international scene. Among the top KHL teams, Dynamo Moscow and Lokomotiv remain unrepresented in the KHL World Games.