KHL.ru is nearing the end of its preview of this season’s contenders. Today we’re looking at last season’s runner-up, CSKA, where it’s all change after another busy summer.

In 2020-2021, CSKA had to seriously update its roster: no other team lost so many top players over the summer. The Army Men said goodbye to their first-choice goalie, three defensemen and six forwards — in effect, half of a game-day line-up. Moreover, it’s not just half of any old team, but a team that finished top in the regular season and was going strong when the playoffs were cancelled due to the pandemic. It wouldn’t be unreasonable to view this as a catastrophe for the club. Yet the team weathered the storm with relative ease. From the start of the season, CSKA was among the leading pack and then, in Hollywood style, came top of the regular season table at the last moment in a head-to-head game against the closest rival with just a point separating the teams. And the team didn’t need to exhaust itself to achieve this: a deep roster meant that Igor Nikitin had scope to rotate his players.

In the playoffs, CSKA comfortably beat Spartak. Then came a bitter battle with Lokomotiv that went to game seven. Next, SKA was beaten in six, again, with little obvious sign of stress. In the Gagarin Cup final, most pundits expected CSKA to beat Avangard — and victory was within touching distance. In game four, up 2-0 on the night and 2-1 in the series, everything changed. One after another, two centers were ejected from the game. One of them, top post-season goalscorer Maxim Shalunov, also picked up a suspension. The Army Men lost that one in overtime and a potential 3-1 lead became a series tied at 2-2. Shellshocked, CSKA failed to manage another goal in the remaining two games and Avangard took the crown.

Once again, CSKA has suffered big losses and these seem to outweigh the new arrivals. Again, the first choice goalie (and, indeed, the back-up) moved on, again the leading defenseman and again the top goalscorer (plus the third, fifth, eighth and tenth in scoring on the team). However, there is good news. First, Mikhail Grigorenko and Nikita Nesterov are back from North America, while Konstantin Okulov, Artyom Sergeyev, Alexander Popov and Maxim Sorkin all signed new contracts. 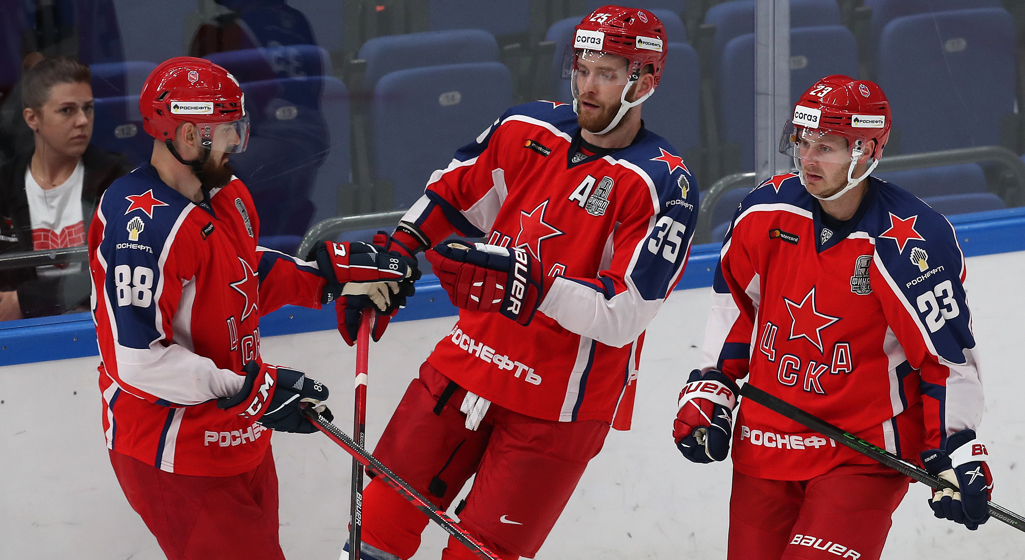 The dismissal of Nikitin prompted a storm, and that’s not surprising: after all, he is one of the most successful contemporary coaches. Sergei Fedorov takes his place, and were he at any other club the big question would be about how a genius of a player could transfer those talents to his team. However, at CSKA, there’s a bigger question: if a proven coach leads the team all the way to the cup final and that isn’t enough, what does the club expect from a first-time coach in his rookie season? In addition, it promises to fascinating to see how a team plays Fedorov hockey. By no means every great player can succeed behind the bench, but maybe Sergei Viktorovich can become one of them. 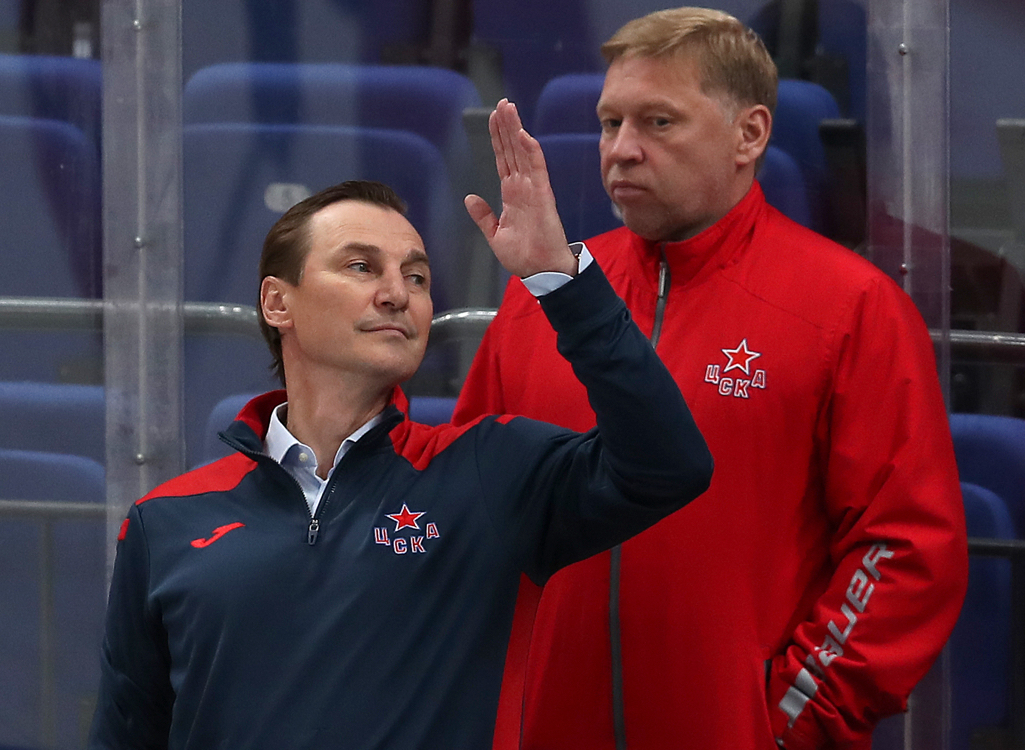 The Army Men completely replaced the goaltending stable. Adam Reideborn lost his place to Timur Bilyalov at Ak Bars, while Ivan Fedotov moved ahead of Roman Will at Traktor by the end of last season. Now they will battle it out for the #1 spot and it’s hard to say who will come out on top. In contrast with the Johansson-Sharychenkov pair from last season, there is no obvious first choice as the season starts. 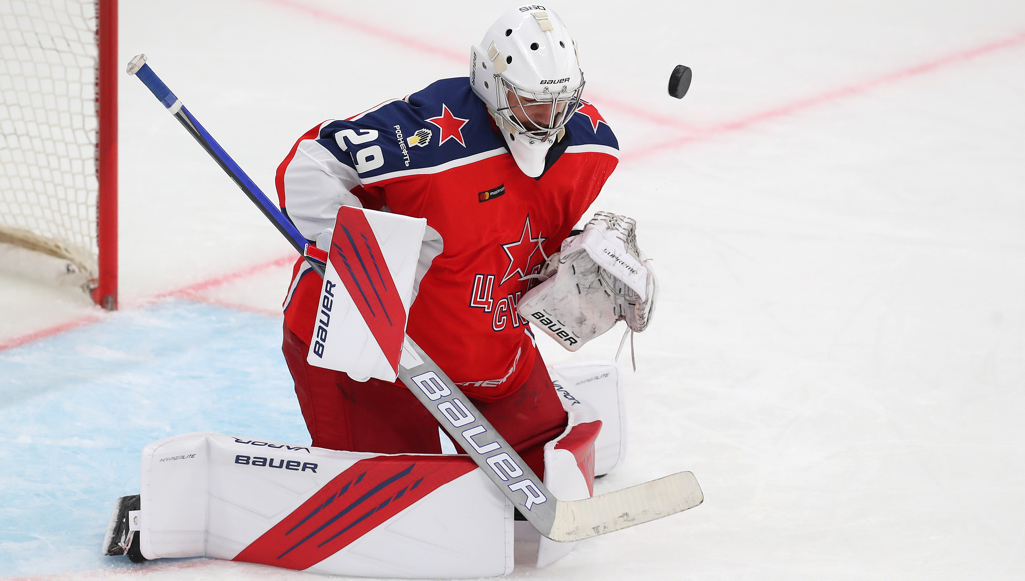 Mat Robinson was effective in all three zones and, in addition, he was the only man on the team who averaged more than 20 minutes on the ice. He’ll surely be missed. At times, Dmitry Samorukov also made a contribution, while the other departures are no serious loss. The return of Nesterov is a big plus, while Viktor Svedberg’s Kazakh passport means he does not count as an import. 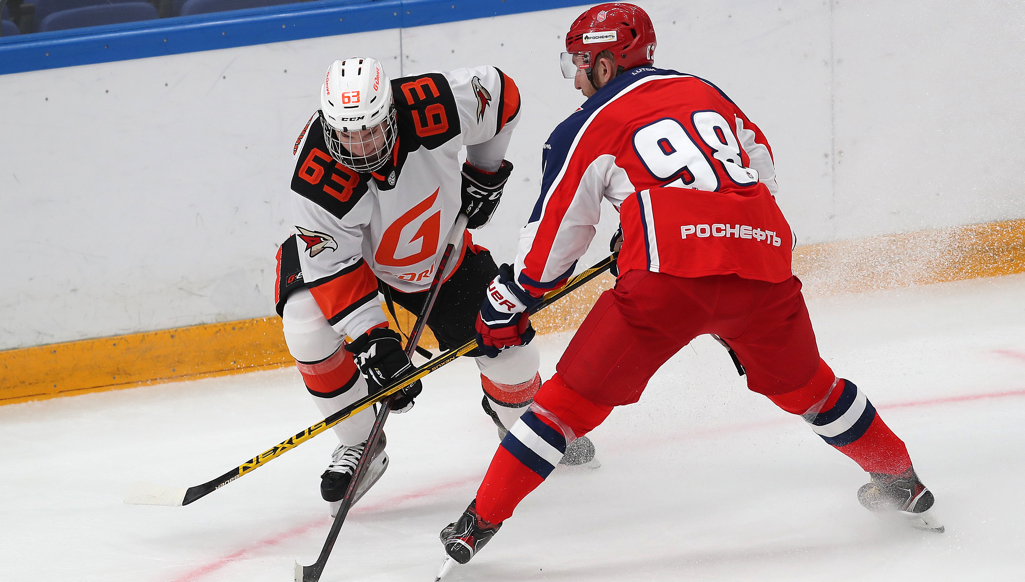 The third most productive line of last season’s championship (and, in the playoffs, by some margin the most effective) has dispersed. Maxim Mamin is off to Florida, Maxim Shalunov to Yaroslavl. Only Konstantin Okulov remains. Brendan Leipsic, Andrei Loktionov, Mario Kempe, Nikita Korostelyov and Ivan Telegin all left as well, and each can be seen as a genuine loss. On the other hand, under Nikitin’s frequent rotation, none of them was irreplaceable. Yet, even if five were ‘not irreplaceable’ and two came from the top line, that’s a lot to lose at once. You can’t say that the Army Men are short of forward options, but the old-time depth is no longer there.

As for the new faces, the Grigorenko’s return is an even bigger plus than Nesterov’s. Sergei Plotnikov’s signing is valuable from a hockey point of view, but as is widely known, can be problematic on a personal level. It’s no coincidence that two Swedes have arrived: Lucas Wallmark was drafted by CSKA back in 2016, and Joakim Nordstrom is a friend of Klas Dahlbeck; including international action with Sweden, this will be the sixth team where they’ve played together. 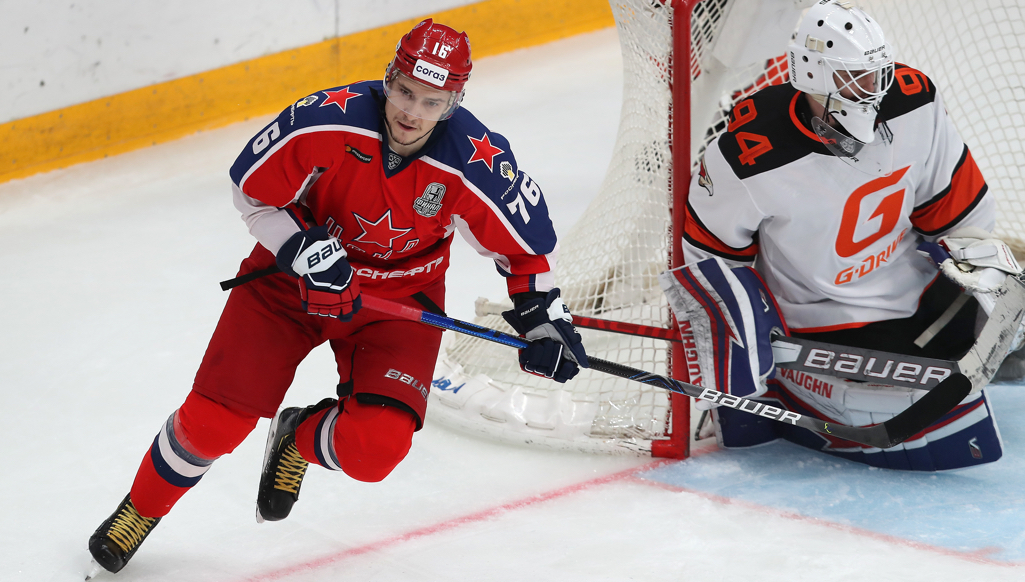 CSKA is far from the oldest team in the league, but most of the players are entering their prime — 24 to 28 years — and Maxim Sorkin is the only youngster who plays regularly. It’s hard to see that changing any time soon. The likeliest candidates for progress include forwards Prokhor Poltapov, Matvei Guskov, Dmitry Zugan and Yegor Kuzminov, plus defensemen Daniila Kuzmin and Vladimir Grudinin. 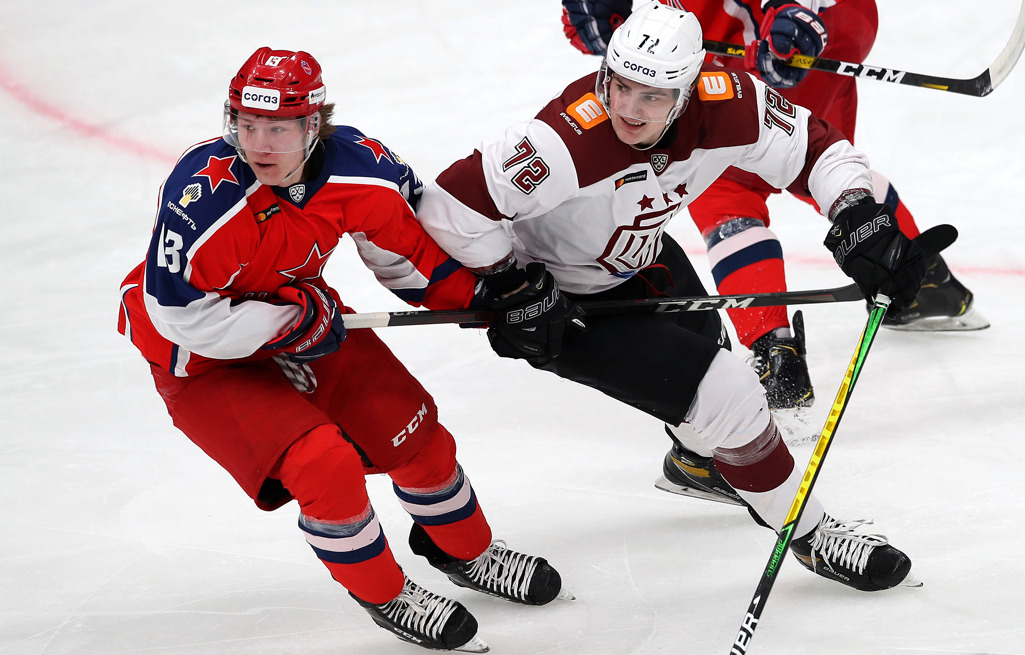 It’s understandable that CSKA is currently one of the most unpredictable teams in the league. So much depends on how Fedorov adapts to his new role and, with no prior experience to refer to, that is impossible to predict. True, club president Igor Yesmantovich and Nikitin himself agreed that Fedorov was always close to the team and should adapt quickly. But being on a team and leading that team are very different tasks. He will be greatly helped by the coaching staff he inherits, a highly qualified group. But that inheritance brings its own challenge: the system that Nikitin perfected is built around pragmatically picking up points. Fedorov is expected to bring a different approach, a greater spectacle. Attempts to overhaul the system will, almost inevitably, bring diminished returns, at least in the early stages. A slump in form could bring Fedorov’s early departure, or could force an end to any attacking experiments. Either way, it will be hard for CSKA to win its fourth successive regular season crown. A place in the top three in the west seems a more realistic target.