KHL.ru continues its preview of this season’s competing teams. Today, we move to Belarus. In Minsk, Dinamo didn’t have the busiest summer on the market and is waiting for the national team to compete at the Olympics final qualification tournament.

In 2020-2021, Dinamo Minsk returned to the playoffs after three years of hiatus, once again capturing this achievement under the expert guidance of Craig Woodcroft. The team tried to play fast, offensive hockey throughout the season, but they had few chances against SKA in the first round. In 2019-2020, Dinamo was the league’s worst team, but the Belarusian franchise seriously progressed, winning 32 of 60 games last term (against 14 from 62).

The offseason has been quiet for Dinamo on the ’Arrivals’ front. Moreover, the team lost several leaders from last year, including Shane Prince and Ryan Spooner, who moved East and signed with Avtomobilist. The Bisons didn’t sign many new players, yet each can become a force for the Belarusian franchise. Lukas Bengtsson joined Dinamo in a trade that saw Falkovsky moving to SKA, Taylor Beck didn’t renew his ties with Metallurg. Sergei Sapego and Tyler Graovac crossed the Atlantic to sign in Minsk, while Patrik Rybar joined from Finland.

2021-2022 will be Craig Woodcroft’s fourth season in Minsk. In two of three seasons, the team conquered a playoff spot, showing entertaining hockey, but they always lost in the first round. The new campaign will be different since Woodcroft will lead the Belarusian national team at the Final Olympics Qualification Tournament in Slovakia at the end of August. 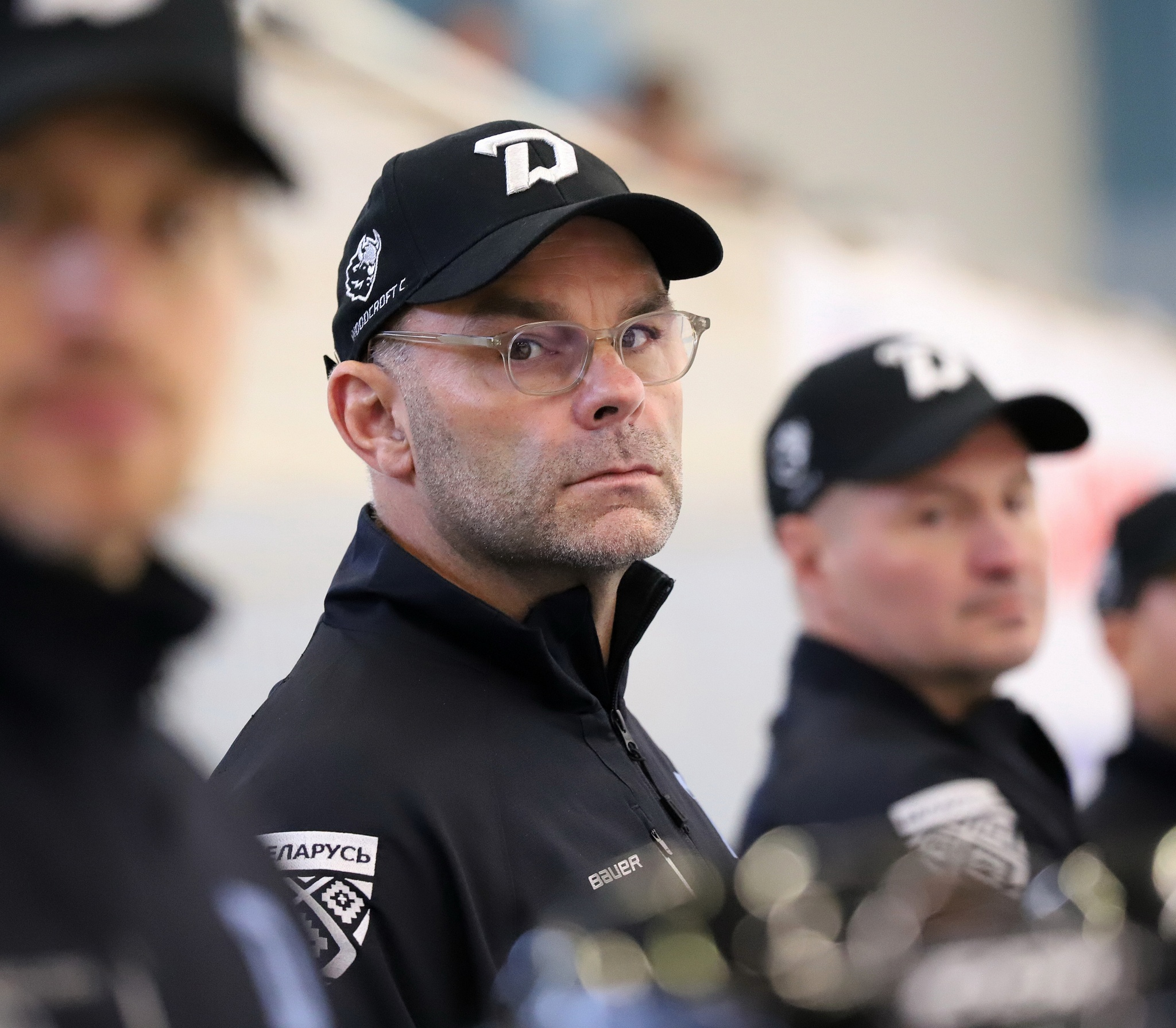 In 2021-2022, Dinamo Minsk will bet on Patrik Rybar, who will ironically face Belarus at the Olympics qualifications in two weeks. The son of Pavel, who played four games with Amur in 2006-2007, played in the Finnish Liiga for Karpat, one of the top sides in the league. Alexei Kolosov should be his backup. The young goalie played last year at the KHL and IIHF WC levels.

The team has only seven D-men under contract for now. The most experienced blueliner on the team is Ilya Shinkevich, who turned 31. Naturally, the most expectations will fall on the Swedish duo of Adam Almquist and Lukas Bengtsson. The latter may have a breakout season in Minsk with an increased time on ice. Denisov, Deryabin, and Yeryomenko already played with Dinamo in 2020-2021. Sapego moved to Minsk from North America, but he doesn’t have much experience at the pro level, with only two games in the AHL and 35 in the ECHL under his belt.

Minsk will start its 2021-2022 campaign with only two North American forwards — newly-signed Taylor Beck and Tyler Graovac. Beck is already adapted to the KHL, but Graovac is still a question mark, also considering that the team won’t have as many Canadian or American-born players as last year. Pavel Varfolomeyev and Denis Mosalyov are expected to continue their strong play following last year’s playoffs. The roster will feature several young Belarusian forwards, with Mosalyov and Artyom Demkov to be their mentors. 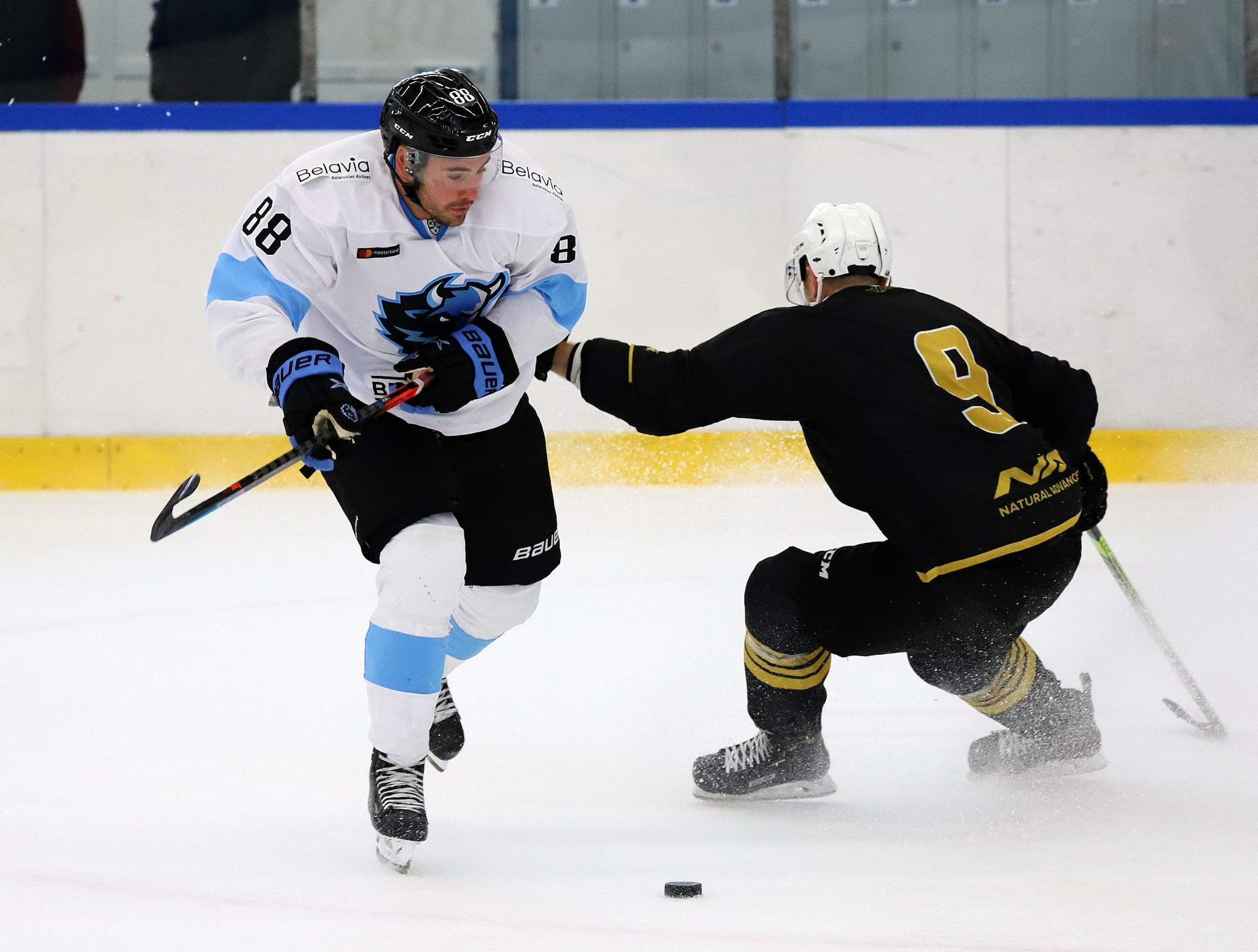 Differently from other teams, Dinamo Minsk will have way more than three youngsters on its roster. Let’s consider one for each role. Alexei Kolosov has an excellent chance to do a giant leap forward if he’ll be a full-time backup to Rybar. On the blueline, Vladislav Yeryomenko is in his second year in the KHL, and the biggest difference between his 2019-2020 and 2020-2021 seasons is turning his +/- rating from minus-24 to plus-6. Picking a forward is a more challenging task, but Vladimir Alistrov had a decent campaign last year with 4 (1+3) points, and he has all the tools to progress further. 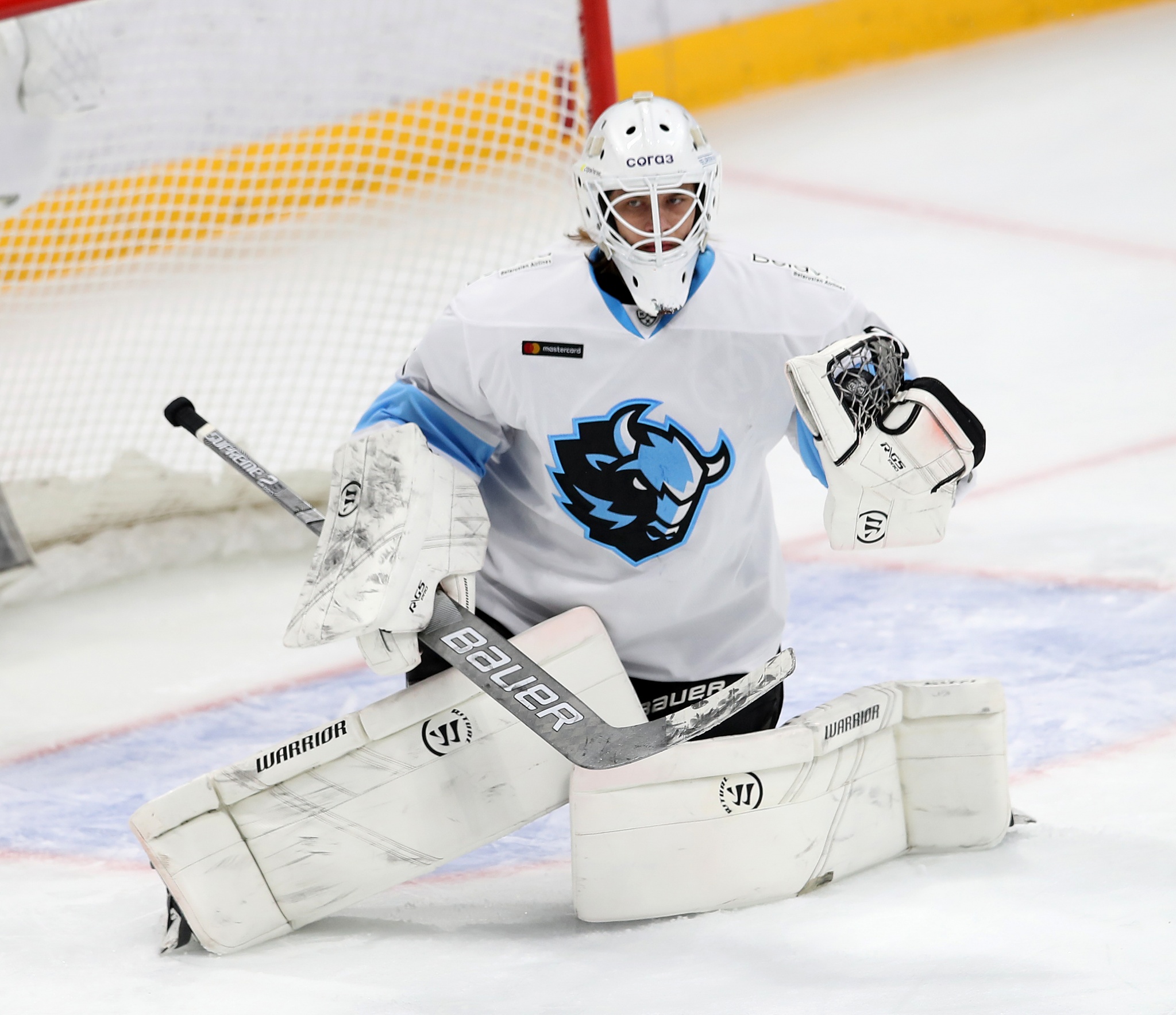 Last year’s success was firstly and foremost guaranteed by an excellent mix of youth and veteran players. The situation changed a bit this year, and Minsk will feature a younger lineup. Reaching the playoffs may be an achievable goal, but it will most likely require a couple of new signings in the roster and a good boost from the Olympic qualification tournament.