KHL.ru continues its country-by-country review of the most successful players in the league’s history. Today we’re moving North and focusing on the most prominent performers from Sweden.

The player with the most KHL career games, Henrik Karlsson, is currently a free agent after spending the latest five seasons with Barys. If he remains in the league, he’ll have a great chance to go even further. Regarding other players in the top five, two goalies changed teams this offseason: Magnus Hellberg moved to Sochi, with Lars Johansson taking his place in SKA. Adam Reideborn may break in the top five – the CSKA newcomer has accumulated 70 career games so far.

Another top-five candidate is Anders Lindback. The goalie trails Reideborn by only six games, but he re-signed with Jokerit for the next two seasons and has excellent chances to surpass Svedberg and Enroth. 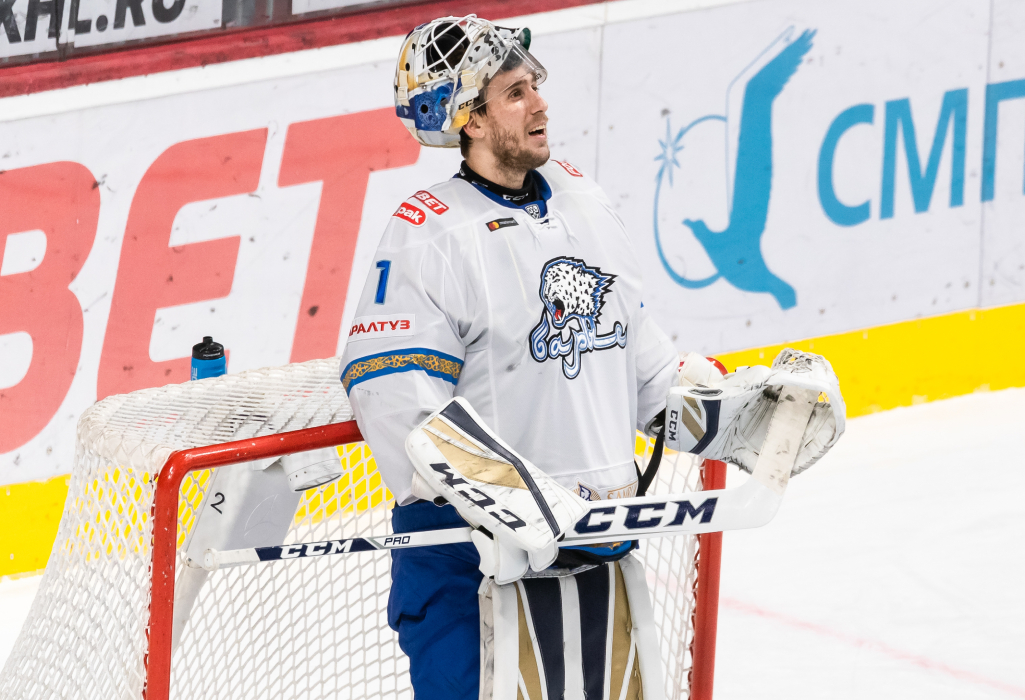 Staffan Kronwall became synonymous with Lokomotiv with eight seasons spent in Yaroslavl – his 553 career games won’t be surpassed anytime soon, considering that the second-placed D-man, Klas Dahlbeck, is stuck at “only” 206 appearances. Theoretically speaking, Patrik Hersley has a chance to catch up with Kronwall for career points, but he needs to return to the KHL first. In this offseason, the productive blueliner signed a contract in Germany.

HC Sochi’s David Rundblad will have next year a possibility to break into third position and surpass Tobias Viklund. Other top-five candidates are Philip Holm (Jokerit) and Maxim Matushkin (Admiral), but they need to score more than thirty points next season. 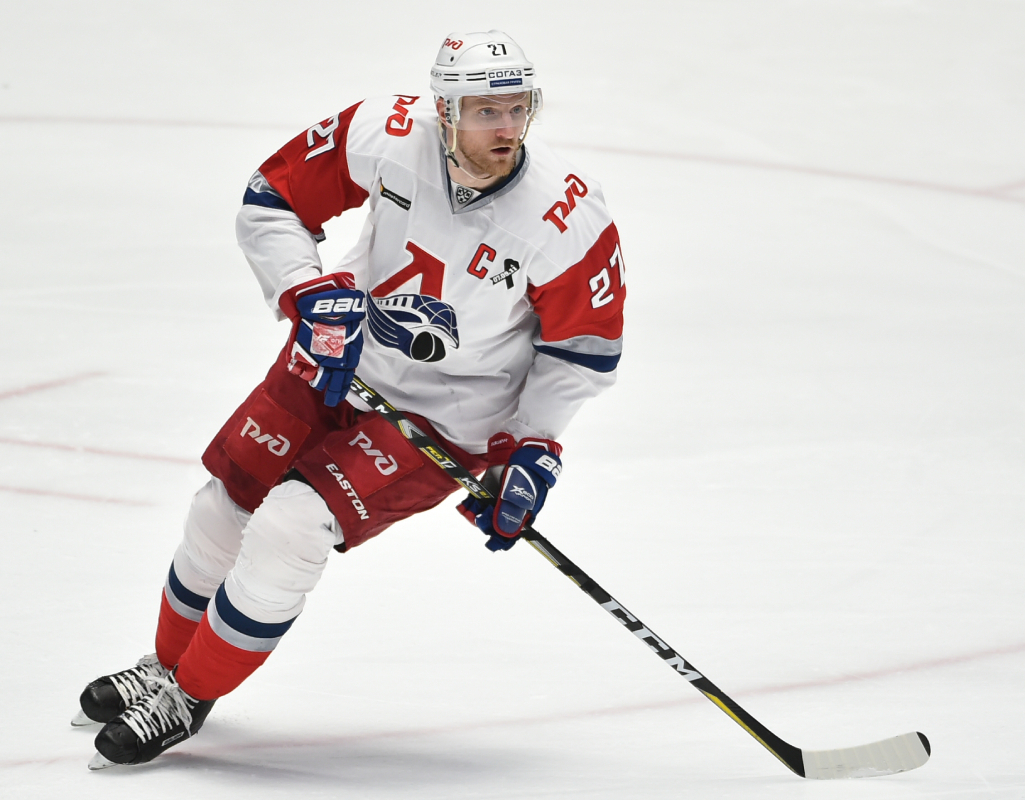 Hardly anyone will surpass Omark’s numbers anytime soon. In the top five, only Andre Petersson is under contract for the next year, but he trails Limpa by 150 points. Interestingly enough, Omark established a record for the most assists twice, in 2016-2017 and 2019-2020. Soon Tony Martensson’s 61-point campaign will turn ten.

Jokerit’s John Norman will have a chance to break into the top five next year, with Dennis Rasmussen, Anton Lander, and Mario Kempe for now without a contract in the KHL. 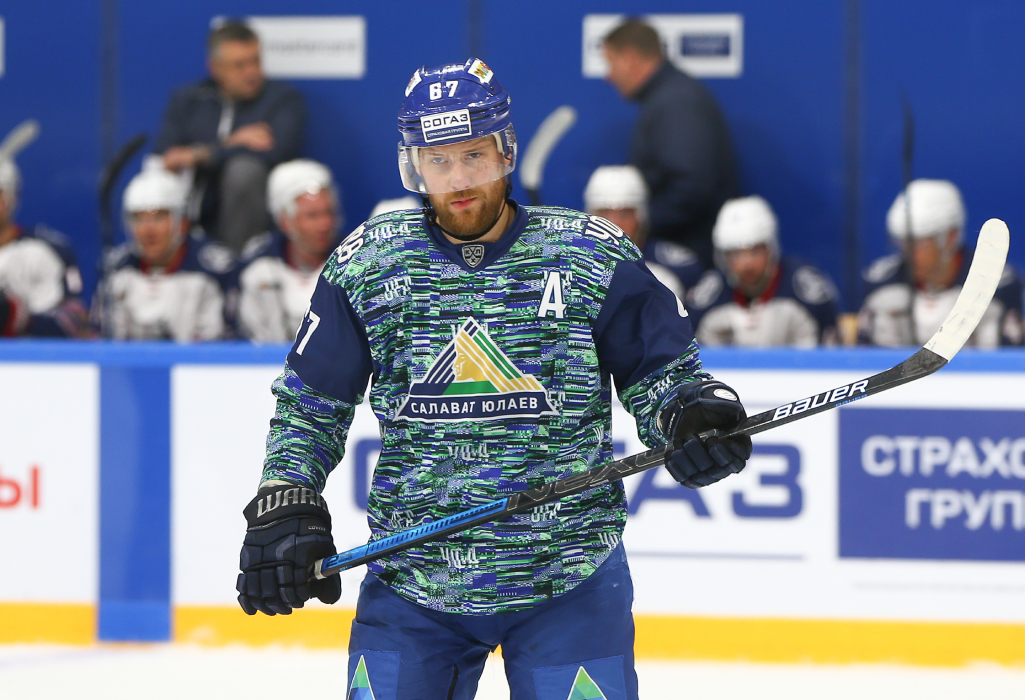