After a disappointing season, Traktor is hoping for better things. And with Anvar Gatiyatulin back behind the bench, there are reasons for cautious optimism in Chelyabinsk.

Traktor went into the 2019-2020 campaign with high hopes after a pre-season that saw the Chelyabinsk team celebrate more wins than anyone else. However, it didn’t work out as planned. A rash of injuries early in the season meant a slow start and by November head coach Peteris Skudra was out of a job, replaced by Vladimir Yurzinov.

It took time for Yurzinov to bring about any improvement — his first four games ended in defeat — and there was further disruption with Vitaly Kravtsov’s brief return to his hometown team failing to work out. Gradually, though, Yurzinov got the team playing better hockey, even though it wasn’t enough to secure a playoff place. 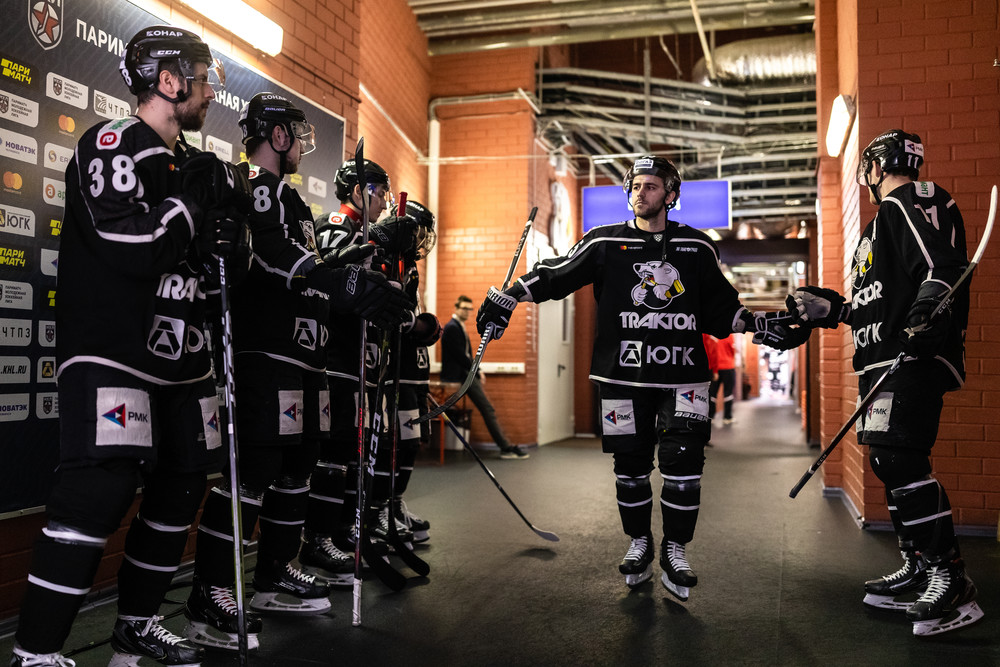 Yurzinov did not stay in post after the end of the season. Instead, Anvar Gatiyatulin returned. He was head coach at Traktor from 2015-2018. In that time, he led the team to the Conference final in 2018. Gatiyatulin was also responsible for developing Kravtsov and fellow youngster Alexei Kruchinin.

After losing out to Ak Bars in the 2018 playoffs, Gatiyatulin moved to SKA, where he worked as assistant coach to Ilya Vorobyov, then Alexei Kudashov. He continued in a similar role for Team Russia, having first worked with the Red Machine at the 2018 World Championship in Denmark. The 44-year-old knows Chelyabinsk inside out: he was born in the city and spent much of his playing career with Traktor. 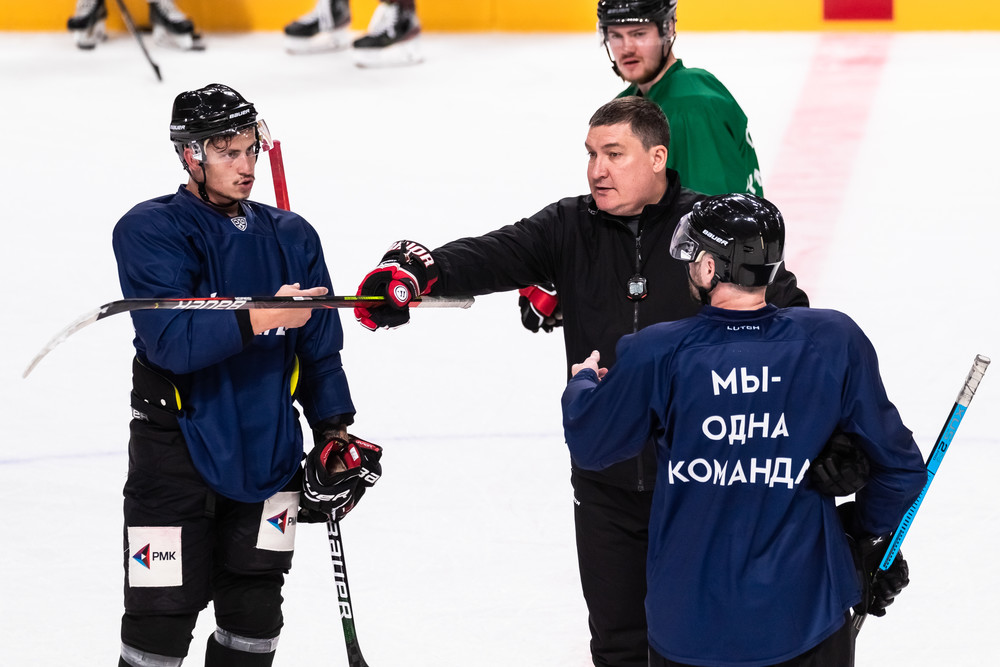 Most of last season’s leaders are back. Only Canadian forward Andrew Calof, third on last year’s scoring list, has left the club. The other big change comes in goal — a problem area for the team last term — with Stanislav Galimov and Vladislav Sukhachyov both moving on. Experienced forward Sergei Konkov, a Gagarin Cup winner with Dynamo Moscow, has retired. 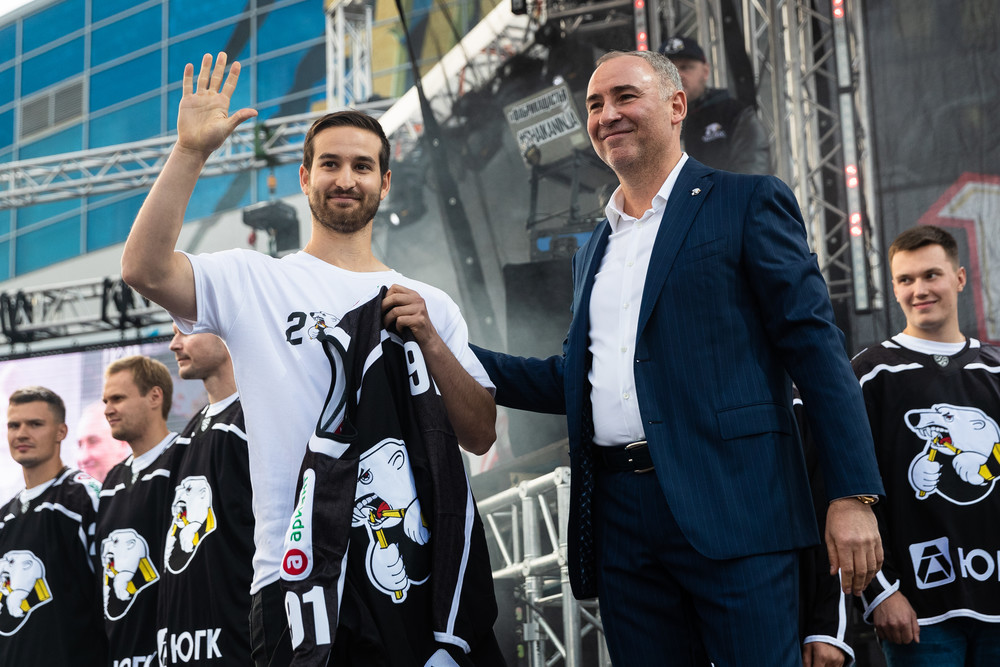 Czech international goalie Roman Will has some big skates to fill: the previous Czech to mind the net in Chelyabinsk was the hugely successful Pavel Francouz, currently helping Colorado in the NHL playoffs. Two Swedes arrive from North America. Lawrence Pilut, a defenseman, spent the last two seasons within the Sabres organization, while 26-year-old forward Pontus Aberg is much-travelled. Despite time with five NHL teams, he never quite established himself in the big league; however, his productivity in the AHL suggests he could be a handy acquisition. 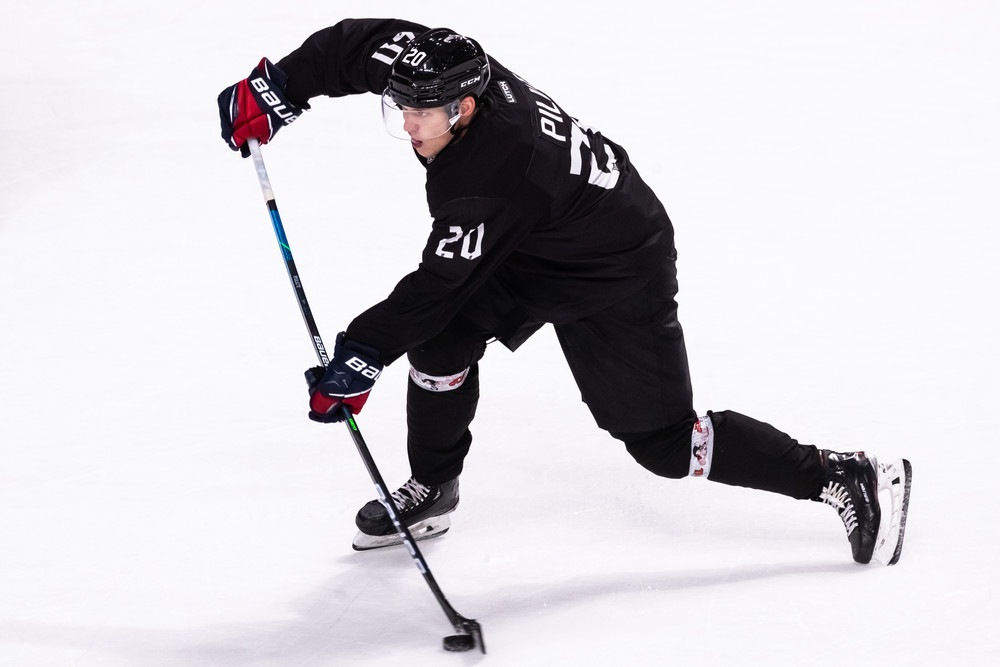 Last season Lukas Sedlak led the way for Traktor and his return, along with compatriot Tomas Hyka, should guarantee plenty of firepower for Gatiyatulin. With 40 (23+17) points, the 27-year-old Czech had more goals and more assists than anyone else at the club, while also showing plenty of appetite for the uglier side of a forward’s game during his first KHL campaign.

His energy was noted: whether out on the boards, pressing in center ice or even scrapping for possession in front of his own net, Sedlak never shirked his work. With a full year of experience in this league, there’s every reason to expect the Czech to be even stronger this time around. 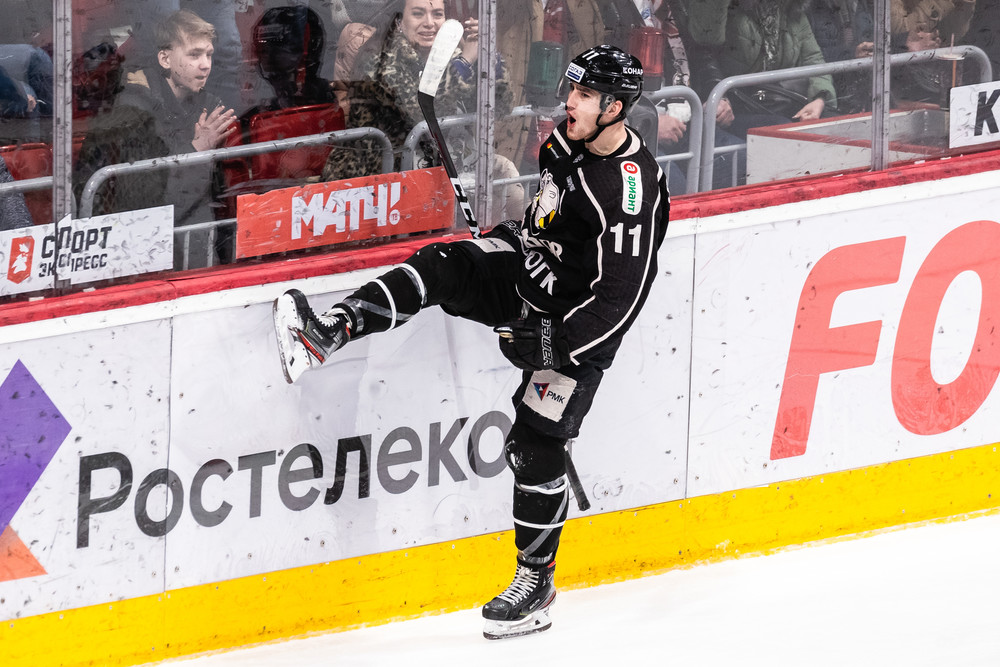 There was a time when Traktor expected to be listed among the contenders for the big prizes. In 2012, the team topped the regular season table and a year later it reached the Grand Final. Last season’s team was a long way from that standard, but some judicious summer acquisitions suggest that Chelyabinsk might be moving forward again. Whether that’s enough to put the team back among the big guns is doubtful, but it’s clear that Gatiyatulin’s men will be nobody’s whipping boy in the coming season. 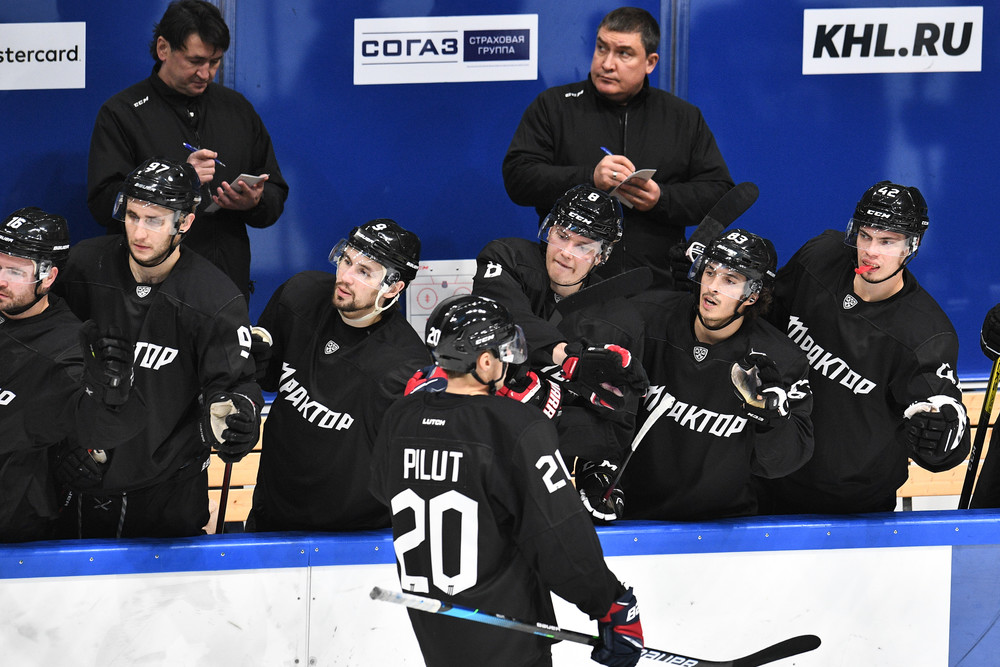