Sibir was one of the biggest surprises of the 2019-2020 campaign. The Novosibirsk franchise had a slow start, but then climbed up in the standings and knocked off Avtomobilist Yekaterinburg in the playoffs. Unfortunately, the season was halted, and the fans didn’t have a chance to check whether the team would be able to run to the Eastern Conference’s finals as it did a few seasons down the road.

Sibir had a strong showing in the 2019-2020 season. The team amassed 34 wins, counting also OT and SO victories, and finished the regular season as the fifth seed in the Eastern Conference. Led by a five-unit Finnish contingent, the Novosibirsk franchise had then to face Avtomobilist. Starting the series on the road, Harri Sateri shut down the Motormen’s potent attack twice in a row, then an OT goal by Nikita Shashkov in game-three pretty much sealed the deal for Sibir. In the second round, Novosibirsk would have met with Barys, but then the season was halted. 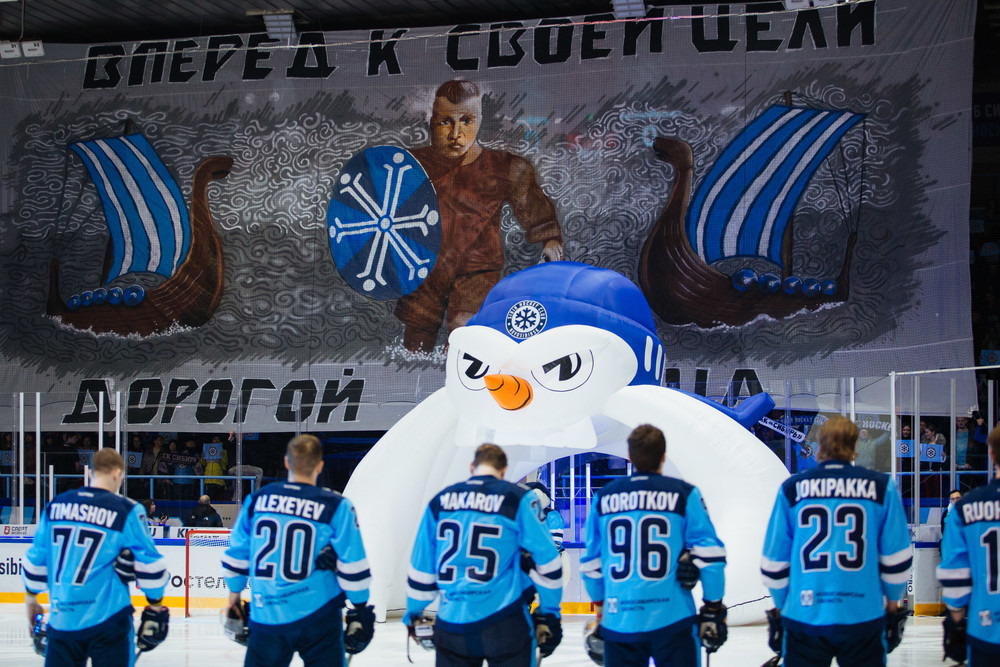 Nikolai Zavarukhin had a great year as a rookie head coach in the KHL. He led Sibir to the playoffs and even won his first-ever playoffs series against his former team, Avtomobilist, with whom he was an assistant coach for the three previous seasons. Before working in Yekaterinburg, Zavarukhin already worked in Novosibirsk as the head coach for the city’s JHL team, where he coached his current goalie Alexei Krasikov and several other members of today’s team. 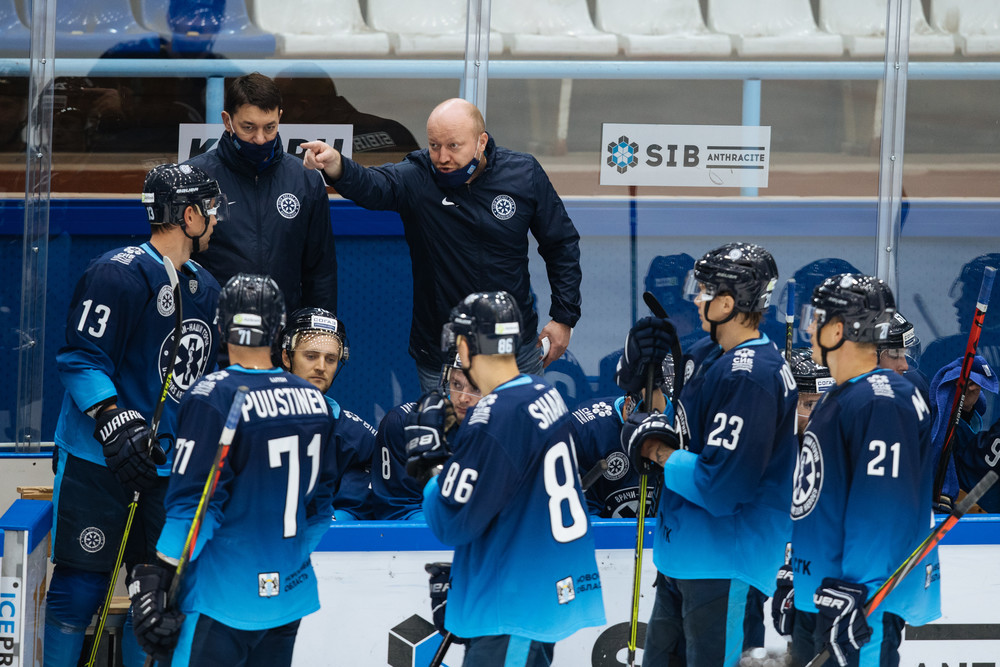 As we said, Sibir last year had a five-men Finnish legion on the team, but this summer, Jukka Peltola decided to move back home and signed with Tappara. The veteran forward had two straight 20-point campaign with Novosibirsk.

The team managed to retain most of last year’s players, and this will undoubtedly be an advantage for Sibir as they can build on chemistry and 2019-2020’s success. The team’s other departures are hardly significant ones, even if just one year ago, it would have been unthinkable seeing Nikita Mikhailov move to another team after the forward’s breakthrough 2018-2019 season. 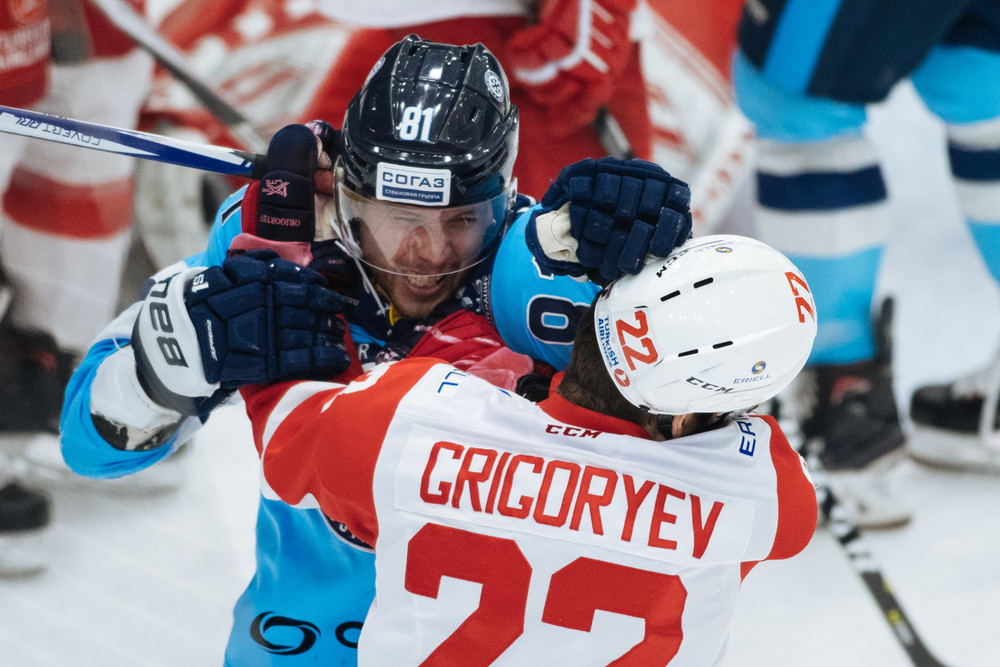 Eric O’Dell will take Peltola’s place in the team’s foreign legion. The Canadian forward didn’t have his best season last time around with Metallurg, and will undoubtedly try to rebound in Novosibirsk. The 30-years-old forward had a disappointing 17 (6+11) points for Metallurg last year, after scoring more than 100 in three seasons in Sochi.

Another player who will try to bounce moving to Sibir is the hometown hero Stepan Sannikov. After spending the latest two seasons split between Yaroslavl and Kazan, Sannikov returned to the team that put him on the map.

Another two exciting signings for Sibir are Vitali Menshikov — another return — and Oleg Li, signed off Ak Bars Kazan. Menshikov has already played two seasons and a half in Novosibirsk, between 2014 and 2016, wearing the Sibir jersey 129 times. Nikolai Zavarukhin hopes that Li will become the same player who could make things happen with his speed alone in Khabarovsk not more than a couple of years ago. 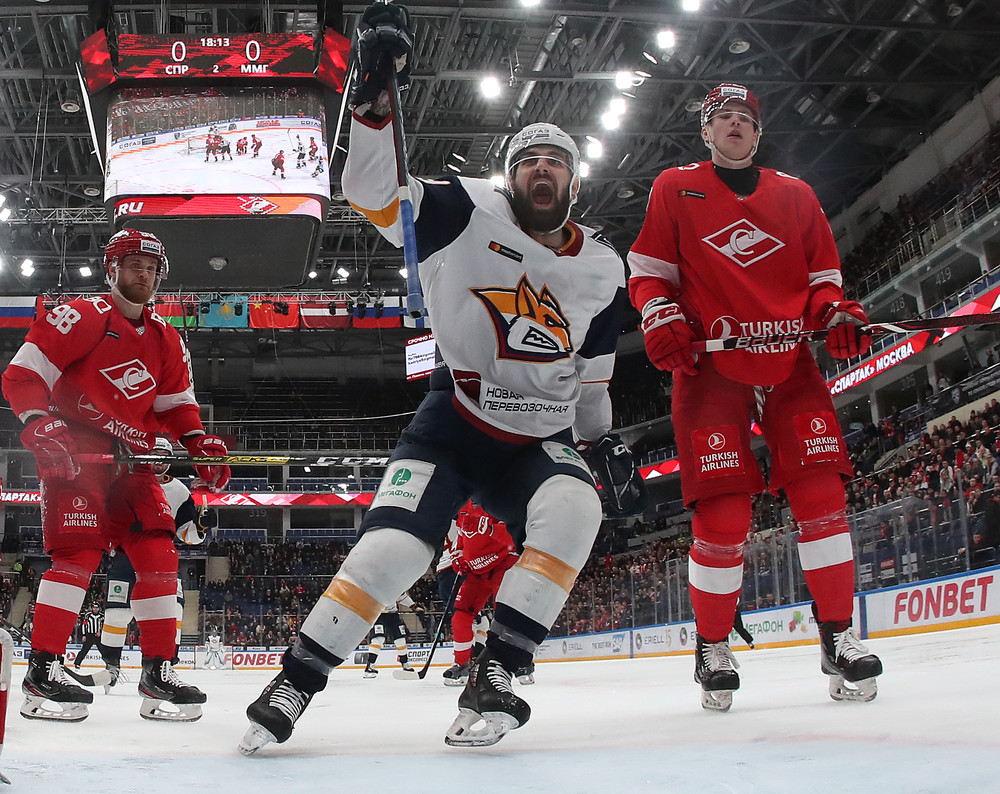 Right before the playoffs started, Sibir secured the signature of Harri Sateri on a new one-year deal. The veteran goalie, who was monumental in the series against Avtomobilist, already played three years in the KHL with Vityaz but had perhaps his best season to date in 2019-2020.

The Finn again posted 20 wins, but managed to shut down Avtomobilist’s attack with Pavel Datsyuk and Nigel Dawes twice in the playoffs — that’s enough of a feat for any KHL goalie. Sateri will be a central player for Sibir’s 2020-2021 campaign. 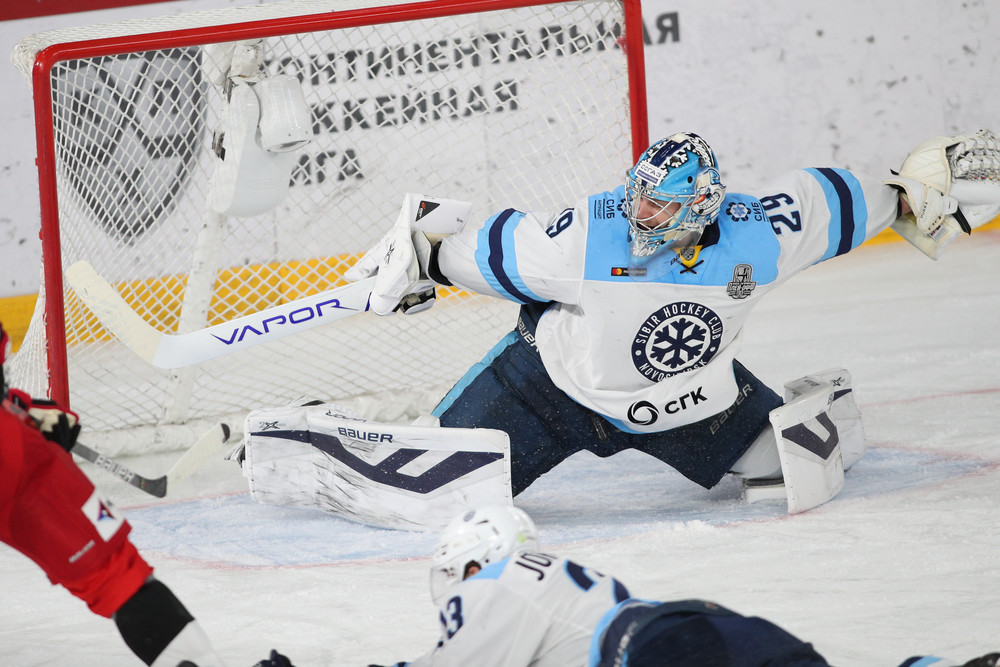 Unfortunately, we weren’t able to see whether Sibir could move to the Eastern Conference finals again as the season was stopped early. However, this year Zavarukhin and Sibir will have another tremendous chance of showing their worth and reaching at least the second round of the playoffs. 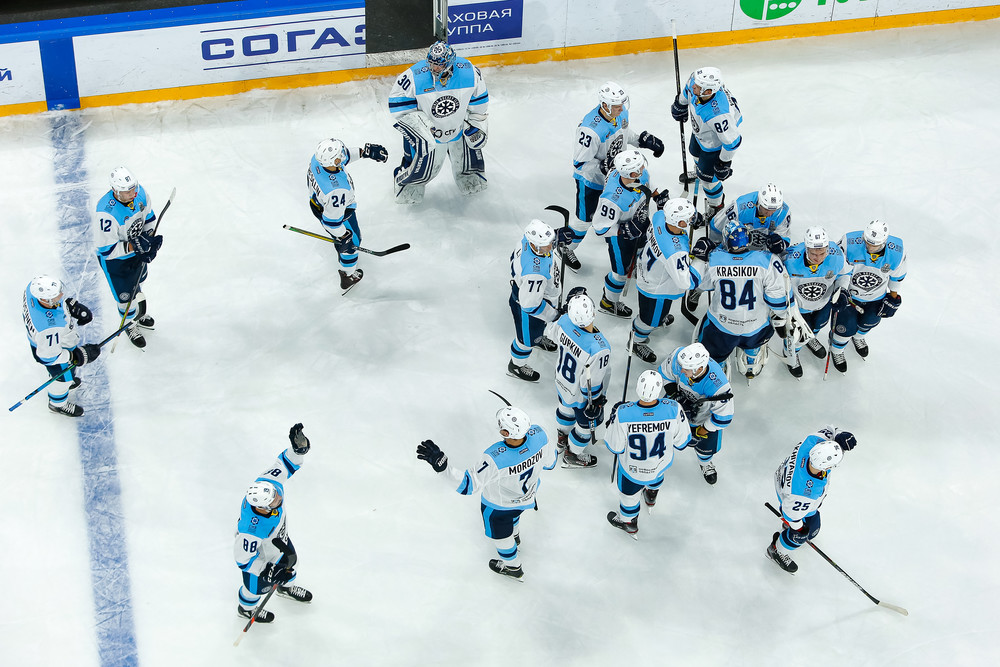