After a topsy-turvy campaign ended in a first-round playoff loss, Neftekhimik kept faith with head coach Vyacheslav Butsayev. But the Tatarstan team jettisoned last year’s imports and kept just one of its leading defensemen from 2019-2020. How is the club gearing up for the coming campaign?

Back to the East. Torpedo season preview

It was a campaign of streaks. At its best, Neftekhimik reeled off a 10-game winning sequence, the club’s best in the KHL. And it wasn’t due to a kind run of games, either: five of those 10 victories were against Ak Bars, CSKA, Dynamo Moscow and SKA (twice). On the other side, Neftekhimik lost six straight before that series, and six more afterwards. It all added up to a struggle to make it into the playoff places.

In the end, a run of seven wins from nine games in February secured eighth place in the East, holding off a late run from Amur and outlasting a travel-weary Kunlun. That set-up a Tatarstan derby in post-season but there would be no repeat of those earlier problems for Ak Bars. An 8-0 win in Kazan set the tone, and the series ended in a sweep. 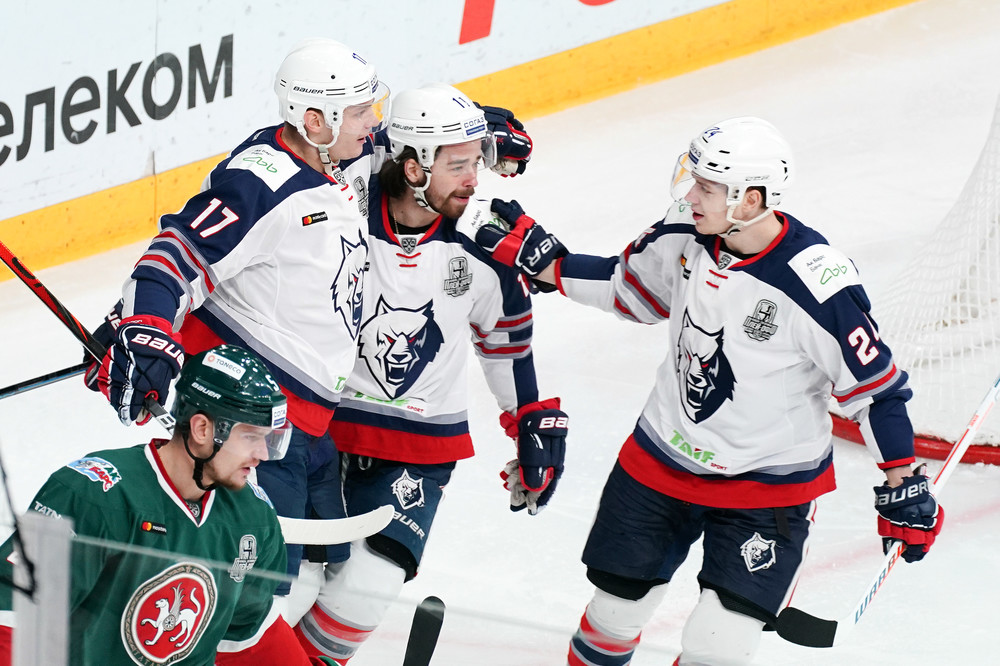 Vyacheslav Butsayev began his coaching career at CSKA, where he had several spells as an interim head coach without ever being able to secure the top job. He moved to newly-formed Sochi in 2014 to get his first permanent role behind the bench and twice took the Leopards to the playoffs before leaving after his third season with the Black Sea club.

Butsayev replaced Andrei Nazarov at Neftekhimik partway through the 2018-2019 season and the past campaign was his first full term with the club. There was visible improvement: 12 more points and a playoff place, which was enough to earn another year in the post. 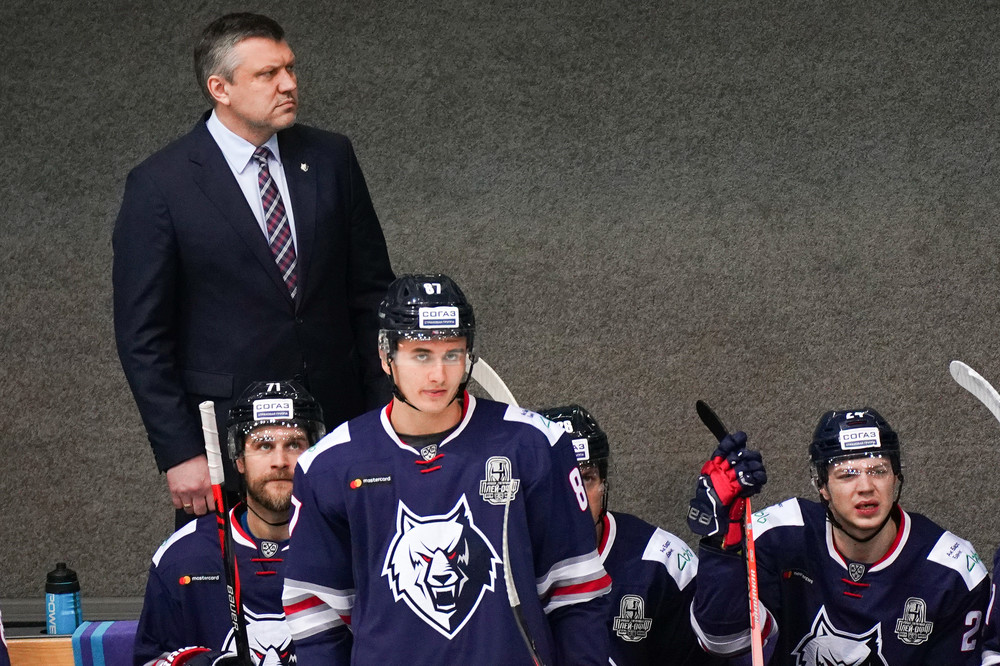 Dispensing with imports is something of a summer tradition in Nizhnekamsk and this year, like last, all five left the club. Jacob Berglund’s move to Traktor was perhaps the biggest disappointment: after struggling to settle at Dinamo Riga, the Swede moved to Neftekhimik and became the most productive player in terms of points per game, if not absolute numbers.

A couple of the club’s own prospects also moved on. Defenseman Damir Sharipzyanov, 24, is going to Avangard after three seasons as a regular on the Neftekhimik blue line. More frustrating, perhaps, is the departure of 22-year-old forward Arsen Khisamutdinov. He was a scoring sensation in the VHL last season, producing 13 (9+4) points in 14 games. Still learning his trade in the KHL, the youngster featured in 31 games for Neftekhimik but has opted to try his luck within the Montreal Canadiens organization. 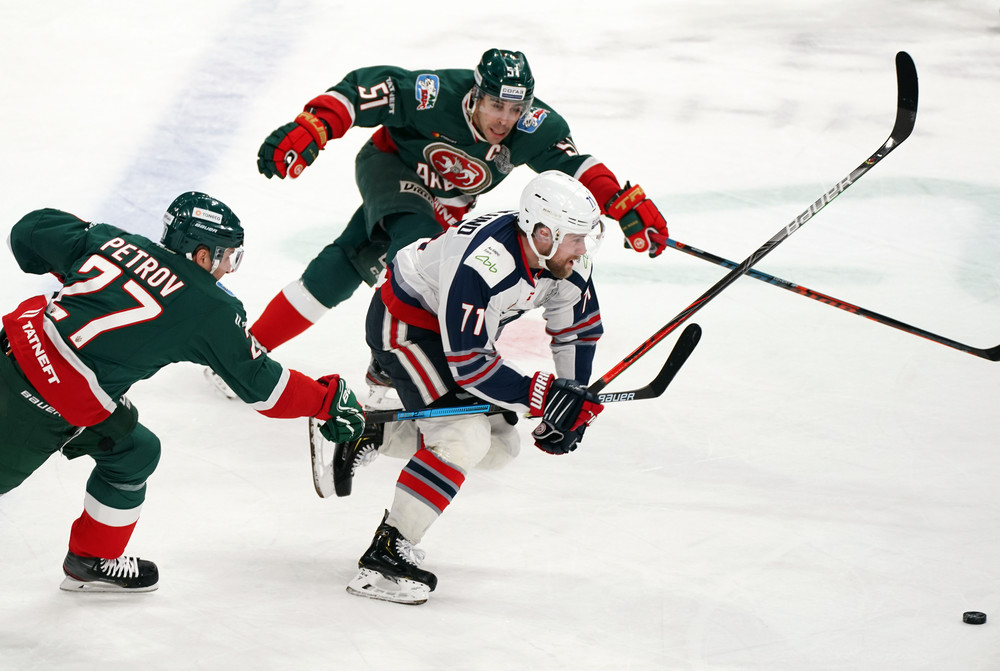 Imports out means new imports in. For many KHL followers, Libor Hudacek’s name will be the most familiar: his brother, Julius, plays in goal for Spartak and the 29-year-old Slovak had a couple of solid seasons with Slovan earlier in his career. Finnish defenseman Otso Rantakari has a Liiga title under his belt with Tappara and scored heavily while playing in Switzerland last year, while fellow blue liner Julian Melchiori made 30 NHL appearances with Winnipeg and is heading to Europe for the first time after a few years in the AHL.

There’s also plenty of experience joining the offense, with Belarusian international Andrei Kostitsyn signing up, along with former Ak Bars man Vladimir Galuzin and Alexander Kucheryavenko, veteran of more than 500 games with Avtomobilist, Avangard, SKA and Vityaz. With that kind of background around him, Maxim Groshev will enjoy plenty of guidance after he was the youngest goalscorer of last year’s championship, finding the net at the age of just 17. 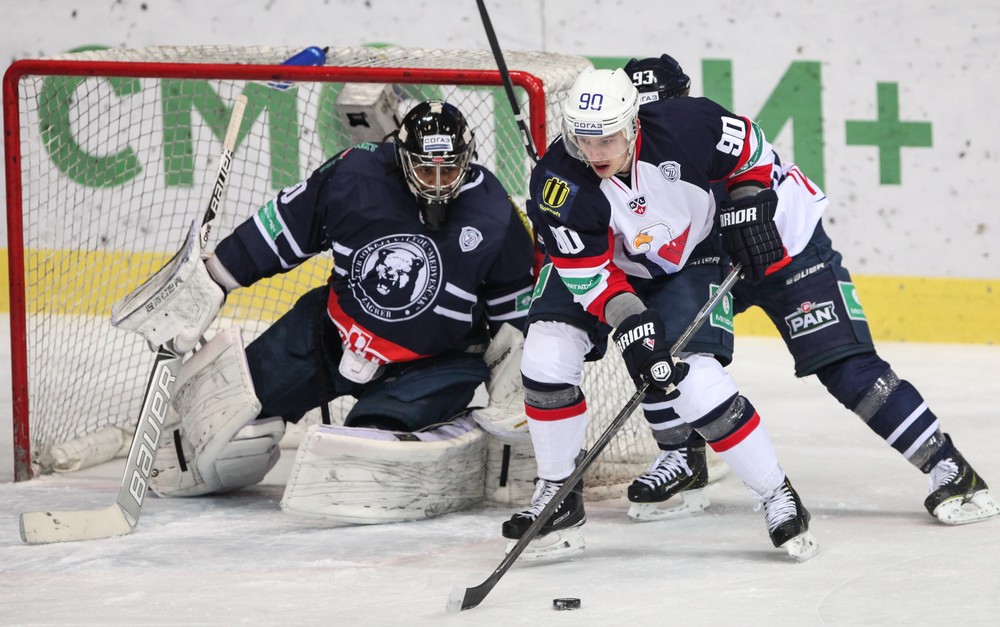 Pavel Poryadin, who just turned 24, made his KHL debut back in 2015. But last season was when it all came together for him. With 29 points and 14 goals he was among his team’s scoring leaders and that form earned him a first call-up for team Russia. His performances in Sweden suggested that he has the potential to be more than a reserve for the Red Machine. If he can continue his progress in the coming campaign, this Moscow native could well put himself on the radar of the league’s top clubs.

Poryadin’s effectiveness isn’t just measured in goals and assists. When the playoffs were halted in mid-March, he held an absolute record in the KHL. No player had drawn more penalties than the 30 offenses Poryadin had provoked from frustrated opponents. Talented enough to pile up the points, and tough enough to withstand the rough treatment that can generate, he looks set to bolster his reputation in the coming months. 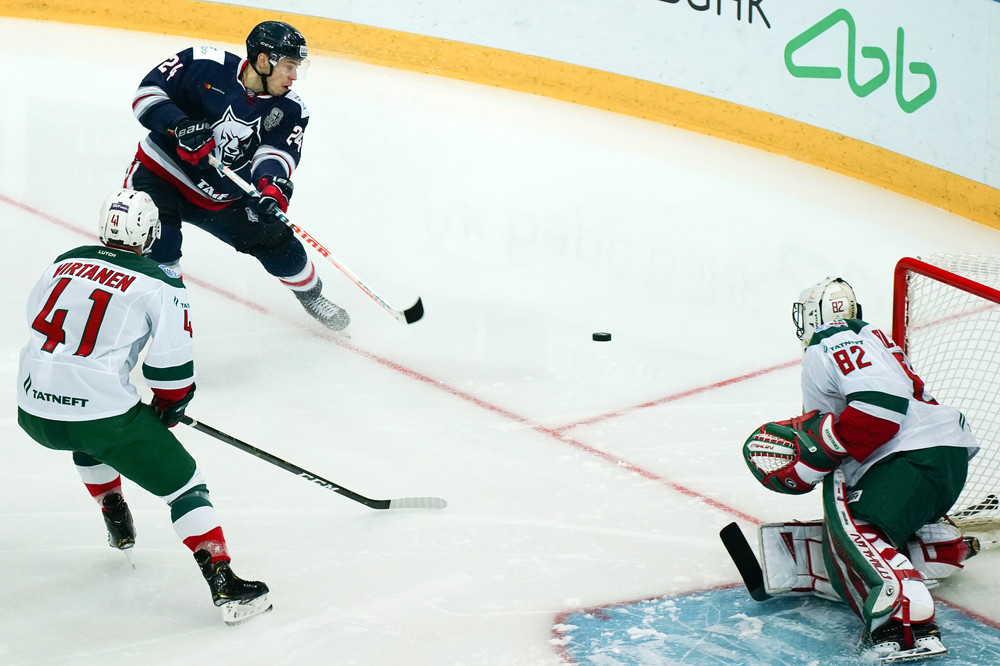 With the team’s leading defensemen leaving in the summer — only Alexander Bryntsev remains of those who averaged 15 minutes per game — Butsayev is rebuilding almost from scratch on the blue line. Among the forwards, there is a little more to work with, but several big contributors won’t be back this year.

As usual, then, it seems that Neftekhimik will battle away in that group of clubs ranked 6th-10th in the East. A good season will secure a playoff place, a great season would take the team past the first round. But anything below the best these players can offer will surely see Butsayev & Co on vacation by the end of February. 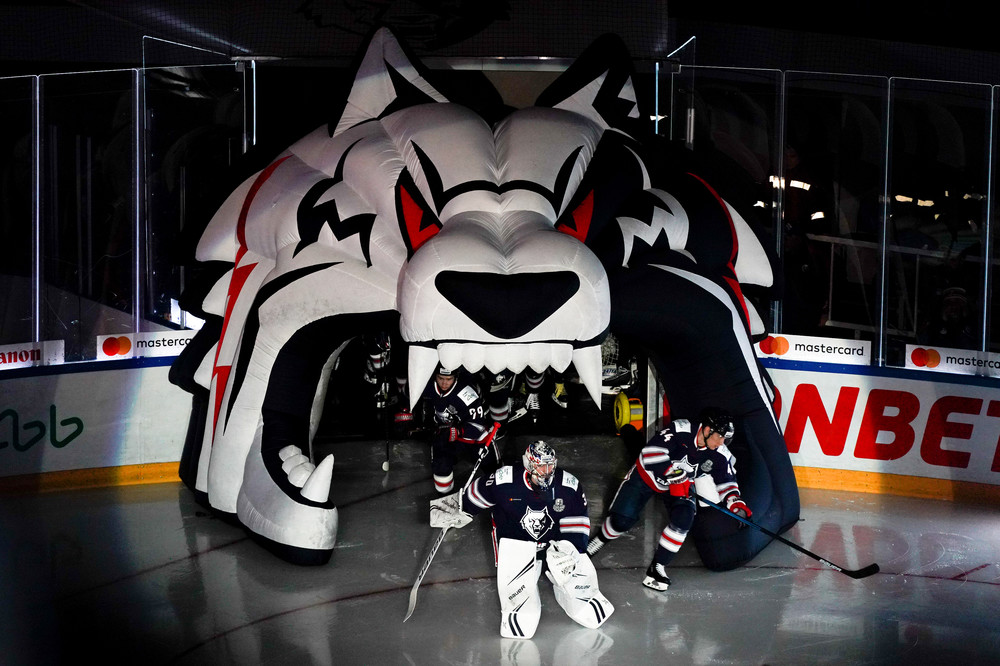