Metallurg had a good shuffle to its roster to revert the trend of the latest two seasons. Can Vorobyov help the Southern Urals franchise returning to its former glory?

Yet another team that had a disappointing 2019-2020 campaign, Metallurg made the playoffs as the Eastern Conference’s seventh seed, with a three-point gap over Amur and accumulating only 20 wins against Neftekhimik’s 21. The boards had another kind of expectation for the season, and in the playoffs, the Southern Urals franchise didn’t manage to save the season with a miserable defeat by the hand of Barys with a final 4-1 score. 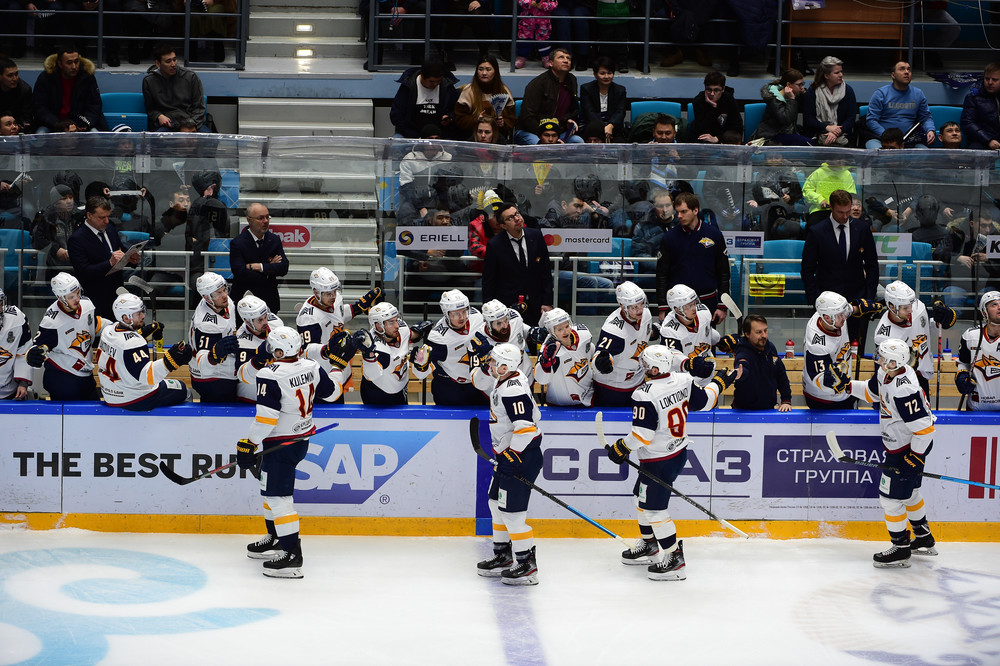 Ilya Vorobyov is a familiar figure in the KHL arenas, and he’ll be at his eighth season within the Metallurg system. One of the most titled coaches in the recent Russian hockey history, Vorobyov has already two Gagarin Cup triumphs and is undoubtedly looking for the third victory now that he’s still relatively young in his 45.

An advantage for Vorobyov is knowing Metallurg’s players inside and out. The Southern Urals side is synonymous with Vorobyov right now, and the coach will likely keep on his aggressive, offensive style with his new roster. 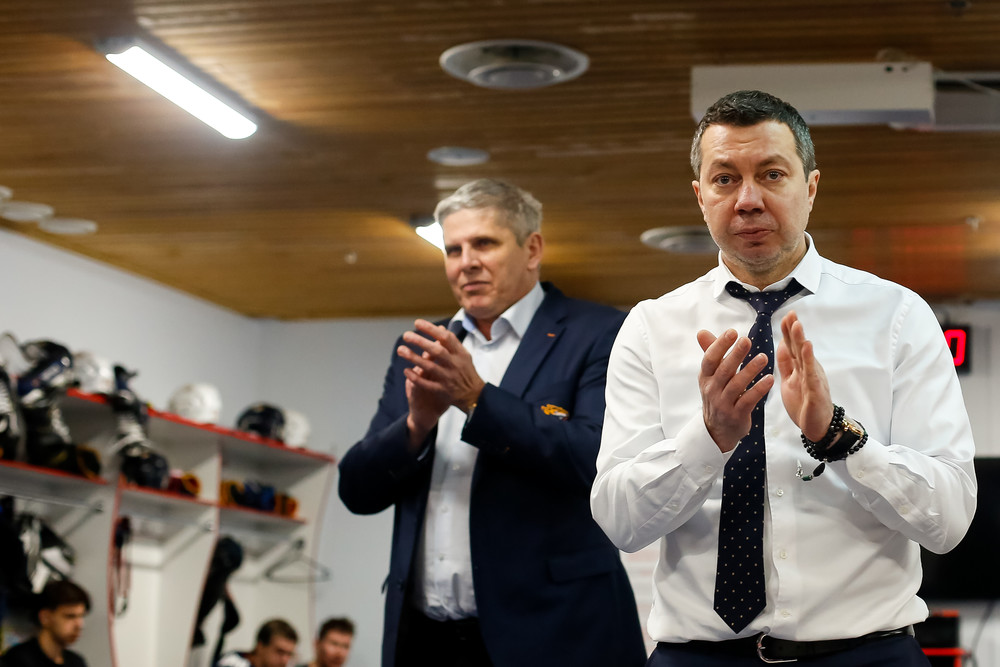 The newly-introduced salary cap forced many top teams to shuffle their rosters, and Metallurg was no exception. Many players moved to other teams, including Andrei Loktionov, Erik O’Dell, and Brandon Kozun; however, most of these players were disappointing for Metallurg, and thus their departure isn’t as significant as it may appear just looking at the names.

It’s a bit different if the talk moves to Viktor Antipin. The productive blueliner always had good performances for Metallurg, and it’s not a case if he moved to SKA, which jumped on the occasion to sign the Kazakhstan native without thinking twice. Another strange move was Metallurg’s readiness to part ways with youngsters Yegor Spiridonov and Pavel Dorofeyev. Both forwards are highly-touted prospects, but this may be only a sign that Metallurg is looking to win now. 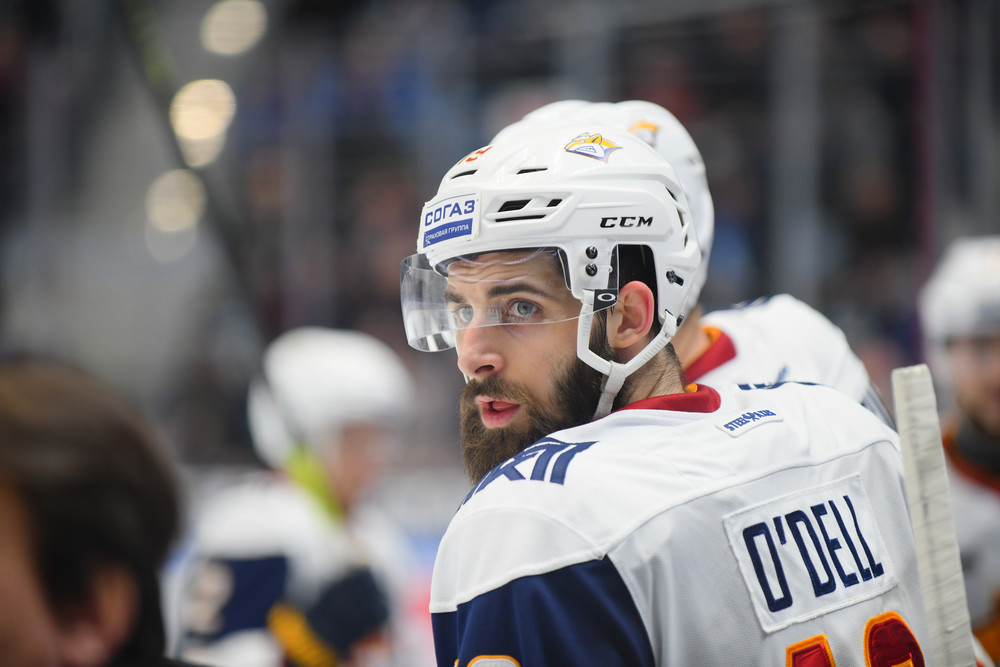 Trading these prospects means that now Metallurg can count on two high-level players in Sergei Plotnikov and Taylor Beck. Metallurg worked hard on the transfer market in this offseason, and the boards did all they could to give Vorobyov a contending roster.

Other exciting signings are the Finnish forwards Juho Lammikko and Harri Pesonen. They should give Metallurg more depth on the front line — something that Magnitogorsk lacked last year. On the domestic side, the two-time Gagarin Cup champions signed two reliable options in Nikolai Prokhorkin and Maxim Karpov. In goal, Juho Olkinuora should be able to give Koshechkin some time to rest.

Moreover, Metallurg managed to return to its ranks two former players from North America: Igor Shvyryov and Andrei Chibisov. Both forwards won’t need too much time for adaptation as they are familiar with the system and the coach. 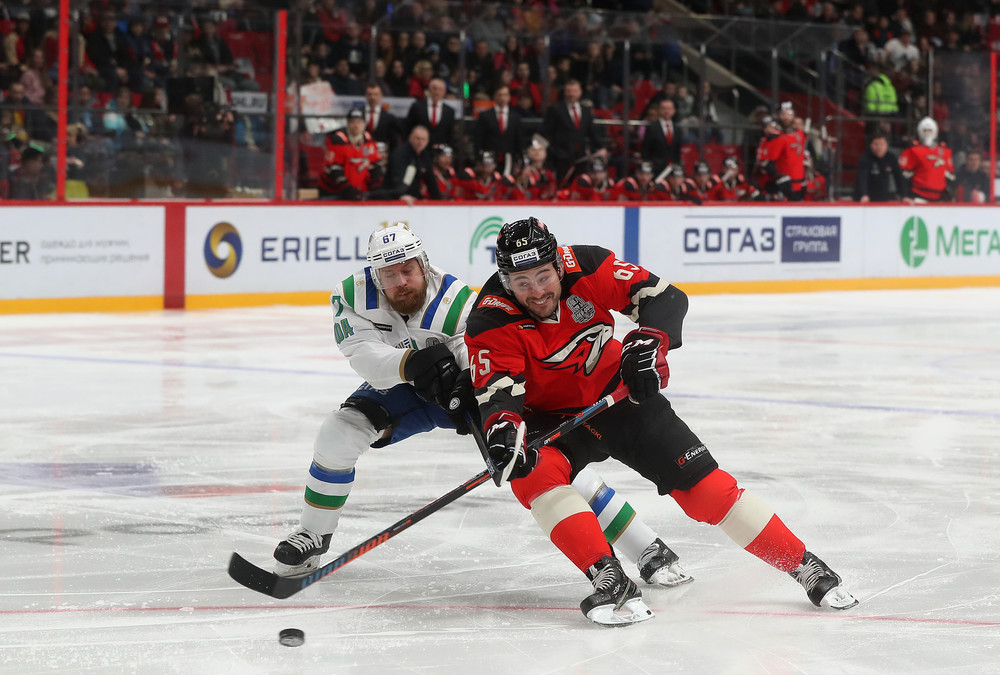 2019-2020 wasn’t the best season for Sergei Mozyakin, who scored “only” 41 (15+26) points in 52 regular-season games. However, in the playoffs, he found some of his scoring touch back as he produced five points for Metallurg in as many games. Rumors were running wildly about his departure for another team or even his retirement, yet he signed a new one-year deal in Magnitogorsk, eyeing a third cup before calling it a career. Mozyakin leads the league in pretty much all the main stats: no one played more games, scored more goals, had more assists, and accumulated more points than him in the KHL’s history. 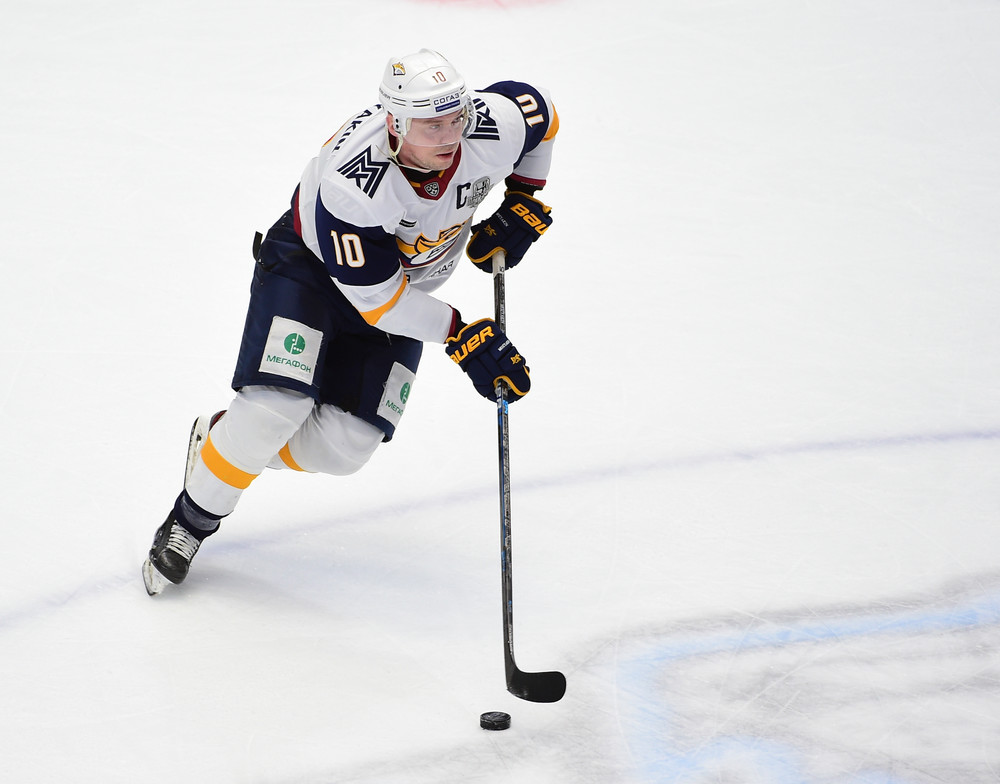 After the 2019-2020 fiasco (and 2018-2019 wasn’t great either), Metallurg is determined to change the music. The boards managed to give Vorobyov a competitive roster; now it’s time for the coach to find his groove as it was a few years down the road. The team looks solid on all departments, at least on paper, and they should be among the contenders for the Eastern Conference, especially if Mozyakin will have yet another season at his previous level. 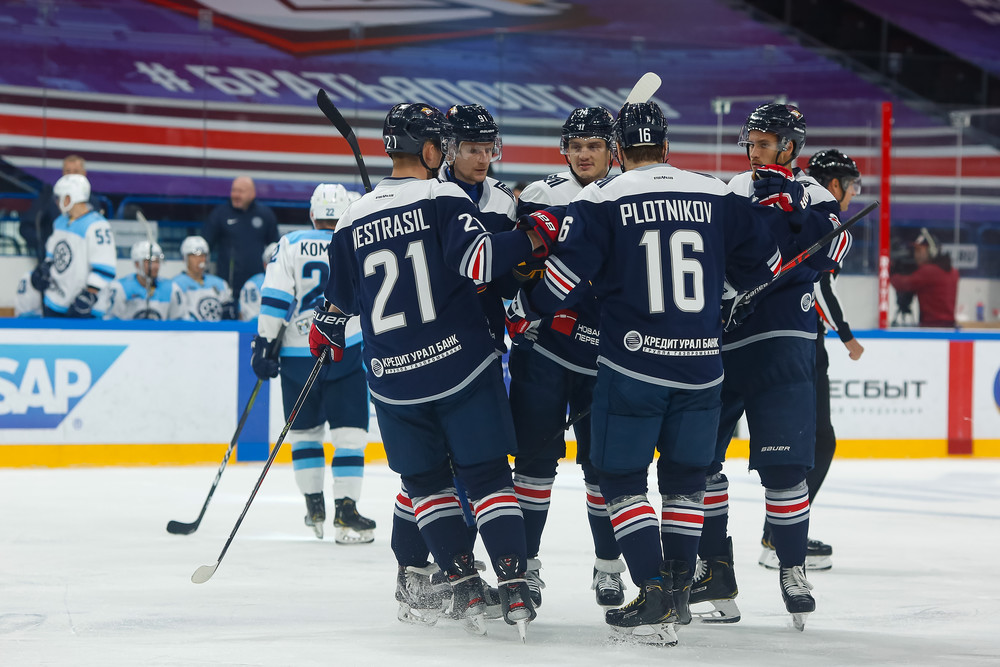