Lokomotiv Yaroslavl is one of the best teams in the league when it comes to producing young players. However, now they also want to be recognized as a winning team, not only as a prospects’ factory. To reach its goals, the team hired a new head coach and signed several high-profile new players.

Lokomotiv started the 2019-2020 season with a new head coach, Craig MacTavish. However, after only eight games with five losses, the famed Canadian coach was fired. Mike Pelino, who has a long experience working in the league, took his reigns and led the Railwaymen to the playoffs.

In the postseason, Lokomotiv faced Jokerit. The Finnish franchise was too much to handle for Pelino’s side and easily won the series with a 4-2 score. The Railwaymen didn’t have a bad season, but a first-round exit wasn’t exactly what the boards were expecting. 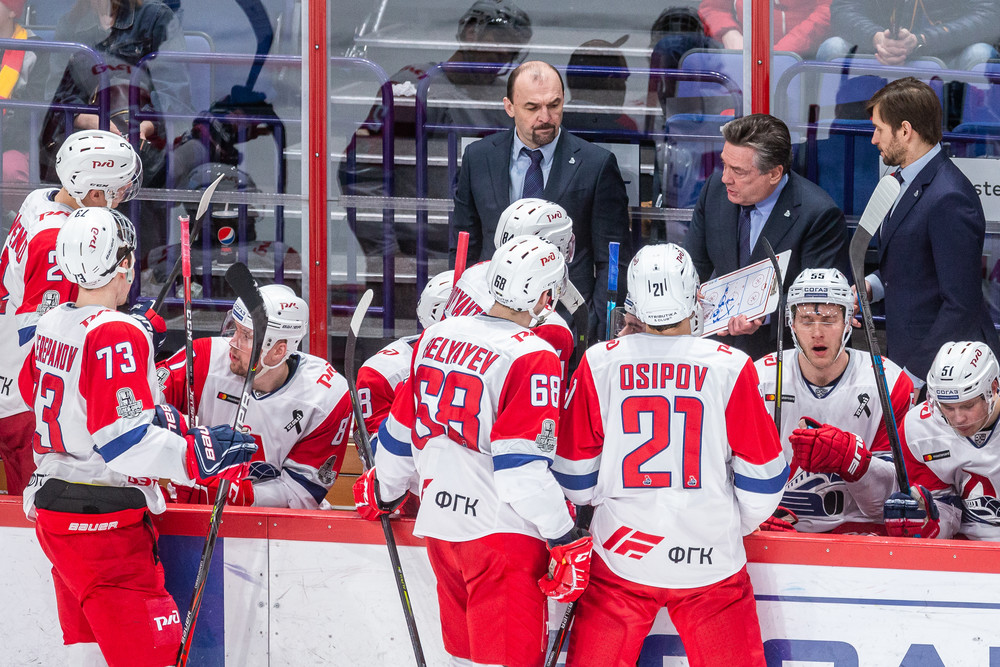 Mike Pelino is now back in Canada, and Lokomotiv has hired a new head coach, Andrei Skabelka. The Belarusian specialist managed to turn Barys from a good team to one of the best in the Eastern Conference, and now he is expected to work his magic in Yaroslavl as well.

Moreover, Skabelka is also known for working well with youngsters, and considering Lokomotiv’s ability to nurture prospects, this skill is more than welcome. If that’s not enough, to make the match even closer, Skabelka already lined up for Yaroslavl in the days when the team was still called Torpedo. 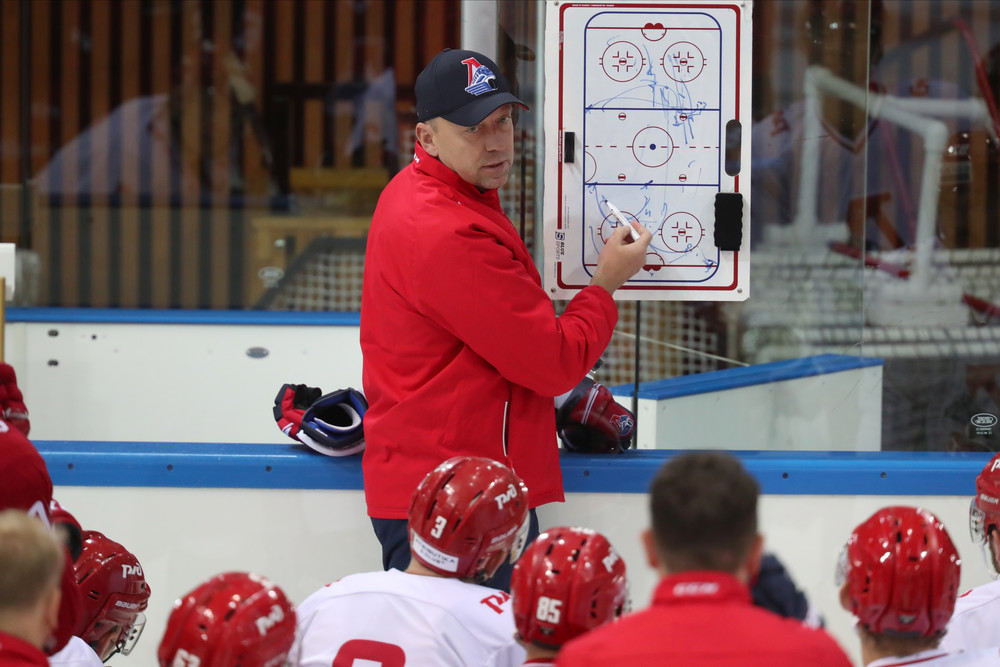 Stephane Da Costa didn’t show his best hockey in Yaroslavl, but in the series against Jokerit, the Frenchman was one of the best. Scoring five points in six games, he gave the most contribution when Lokomotiv won game four and five against the Jokers.

It wasn’t also nice for Yaroslavl seeing the team’s captain, Staffan Kronwall, calling it a career after eight years wearing the Lokomotiv sweater. The veteran, who also won a gold medal at the IIHF World Championship representing the Railwaymen in 2013, is one of the longest-serving international players in the history of the league, having lined up in 553 games in the KHL with Lokomotiv and Severstal. 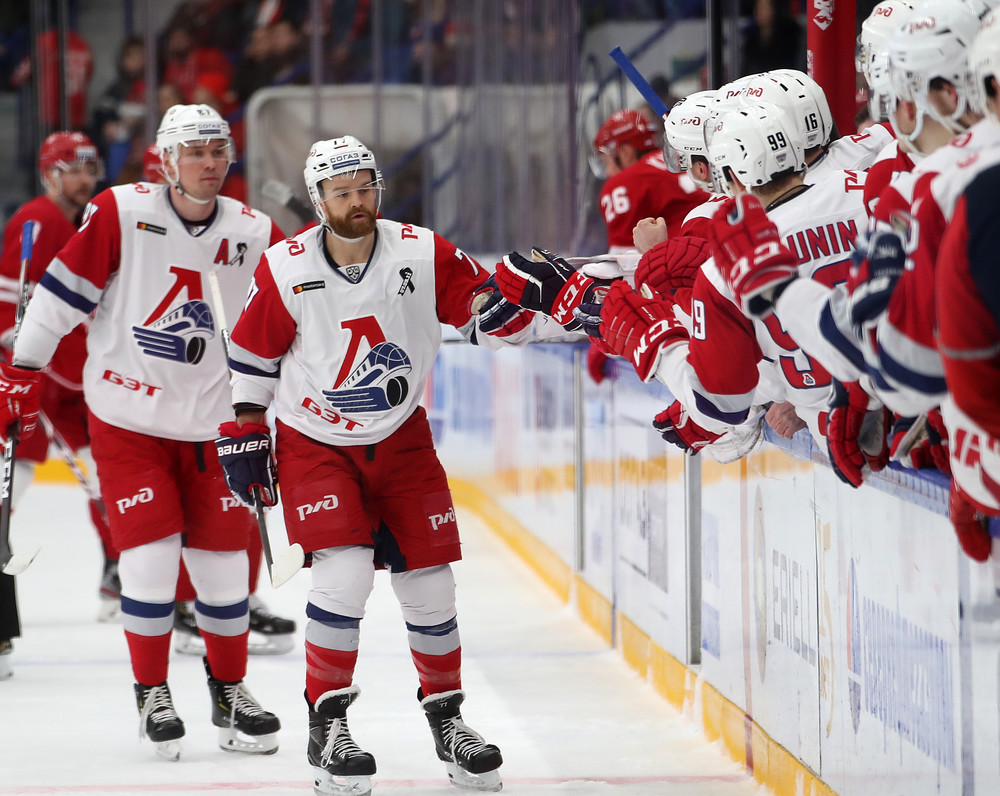 Yaroslavl worked hard on the transfer market to replace Da Costa and Kronwall, but also to strengthen its lineup. The situation with the newly-imposed salary cap probably costed CSKA Alexei Marchenko, and the Railwaymen were more than happy to offer him a spot in the heart of the team’s defense.

Naturally, it will be exciting to see how Andre Petersson will fare in Yaroslavl, playing side-to-side with another two Swedish in Anton Lander and Magnus Paajarvi Svensson. To further strengthen its Nordic accent, Lokomotiv also signed the former Gagarin Cup champion Atte Ohtamaa, who worked with Skabelka last year in Nur-Sultan. If that’s not enough, the Railwaymen will also count on Yegor Korshkov, back to Russia after his stint in Canada. 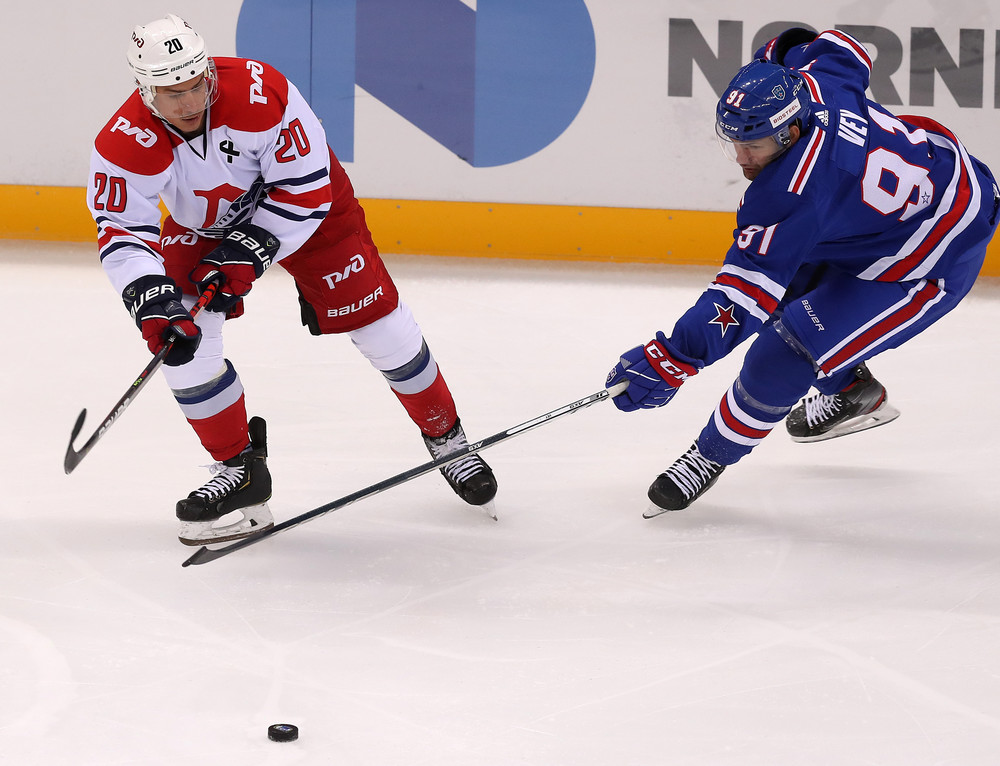 Anton Lander has already won a Gagarin Cup with Ak Bars Kazan, and is undoubtedly eager to repeat the feat with Lokomotiv. The Swedish forward had an okay season last year in Yaroslavl, and will certainly try to be even more productive this season.

His close friend Magnus Paajarvi Svensson and Andre Petersson will join him in another Gagarin Cup quest — the duo of Lander and Paajarvi may not have scored a lot of points in 2019-2020, but they should never be underrated: their skills and chemistry can win games for Lokomotiv.

The 2020-2021 season may be the most important one in Denis Alexeyev’s career. The young Russian has scored an impressive 70 (17+53) points in the past two seasons, and he will want to show that such a production wasn’t just a fluke. 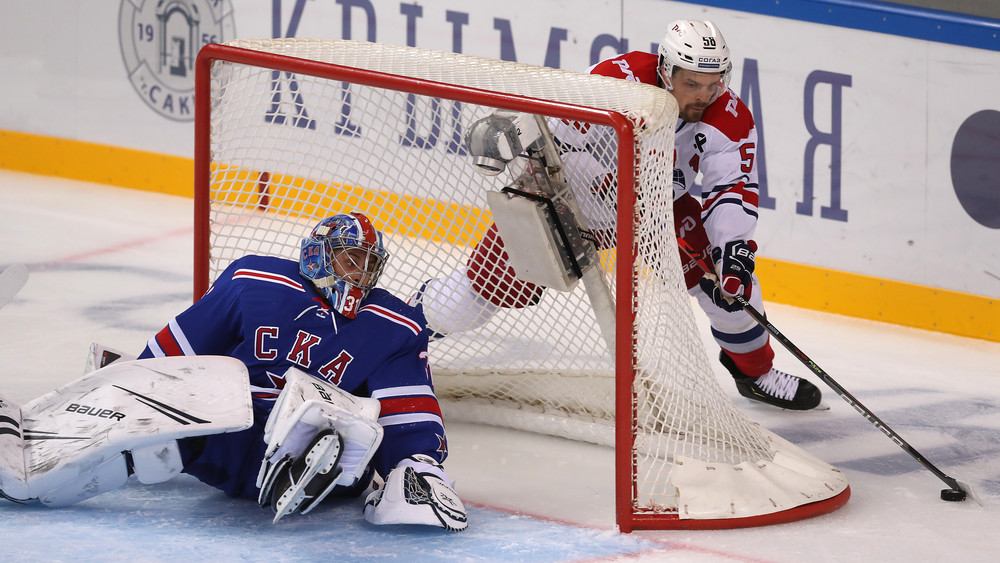 A first-round exit provoked in the Lokomotiv’s boards the desire to return one of the top teams in the Western Conference. The Railwaymen did all they could — maintaining the core of the team, signing a new head coach, and strengthening the roster with excellent new players, both domestic and international.

An excellent job in summer isn’t a guarantee of anything in spring, but it’s a good start. With an ambitious head coach and several high-level players in its roster, it’s a do-or-die season for Yaroslavl. 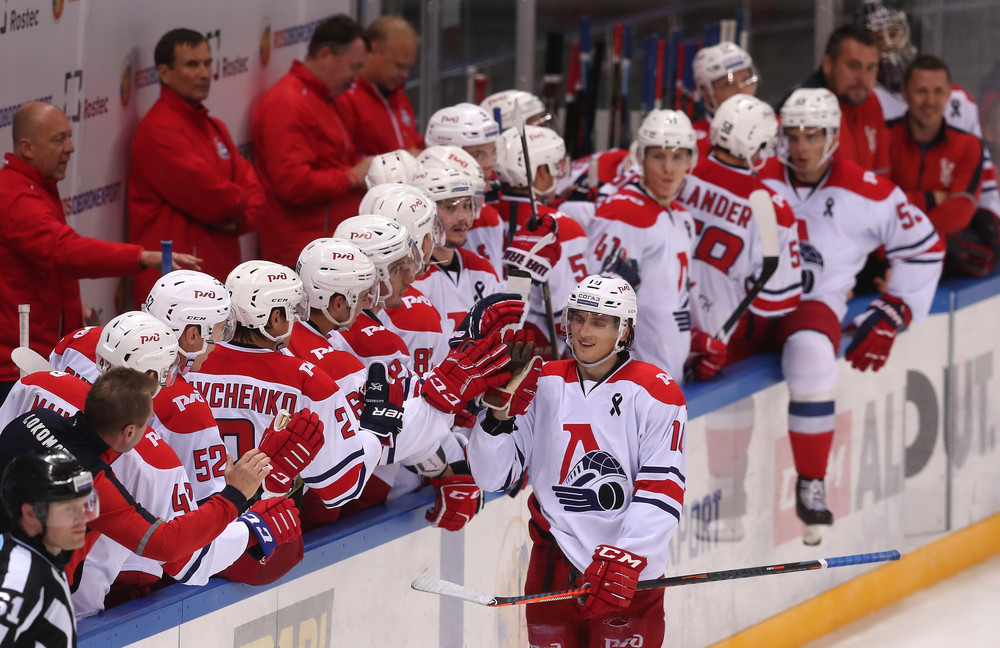