Severstal hasn’t made the playoffs since 2018, and that is the team’s solitary post season in the past seven campaigns. Despite this, the club has kept faith with the coaching staff and is hoping that its policy of developing young talent will bear fruit as the hard salary cap levels the playing field in the Western Conference.

Severstal’s season started badly, with just two wins in the first seven games. There was a brief upturn, with four straight victories putting Andrei Razin’s team into the playoff places in early October, but a 10-game skid effectively ended any hopes of a top-eight finish.

The problem was a lack of experience. Razin’s youngsters were rarely outclassed but lacked some of the game management know-how to edge narrow wins. During that 10-game losing streak, for example, five of the games went to overtime. One year later, these players should be better equipped on that score. The next challenge is to improve on an underpowered offense that managed just 126 goals in 62 games last term. 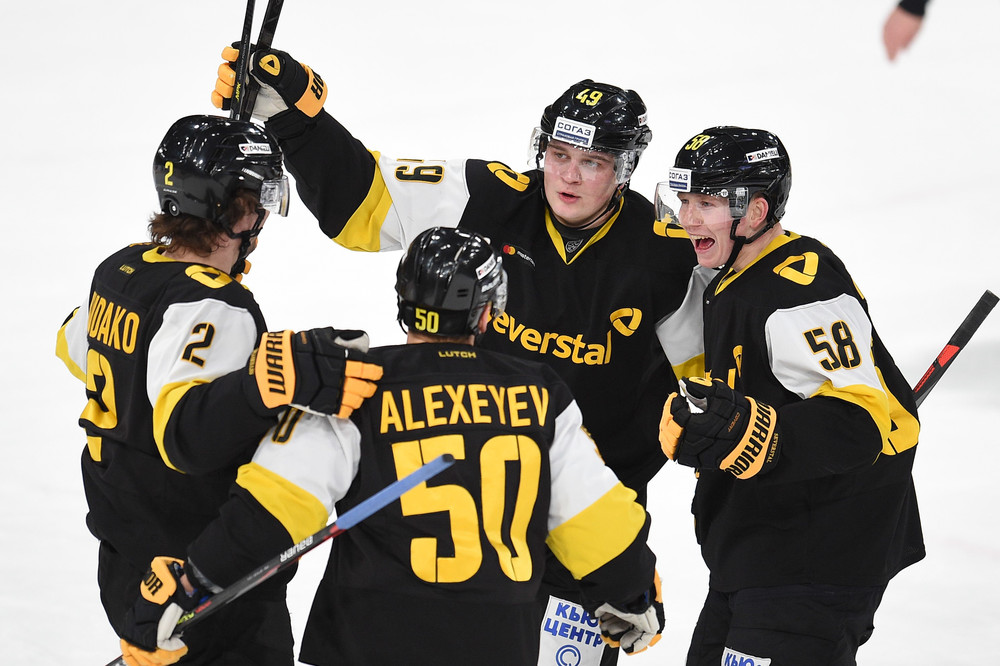 Andrei Razin is going into his third season behind the Cherepovets bench and there’s every sign that he will continue to work with a roster of young players, many of whom emerge from the Severstal hockey school. Given the talent nurtured by the Steelmen over the years, this makes sense. However, it brings its own challenges, with a team invariably poised for a brighter future amid its present-day struggles.

As a result, it’s hard for Razin to compete with the top clubs over the course of a full season. At best, fans can hope for a few memorable upset wins when the leaders come to town. But the club management understands the restrictions that the head coach is working under, and there’s a feeling that each passing year brings a more interesting team to Cherepovets. 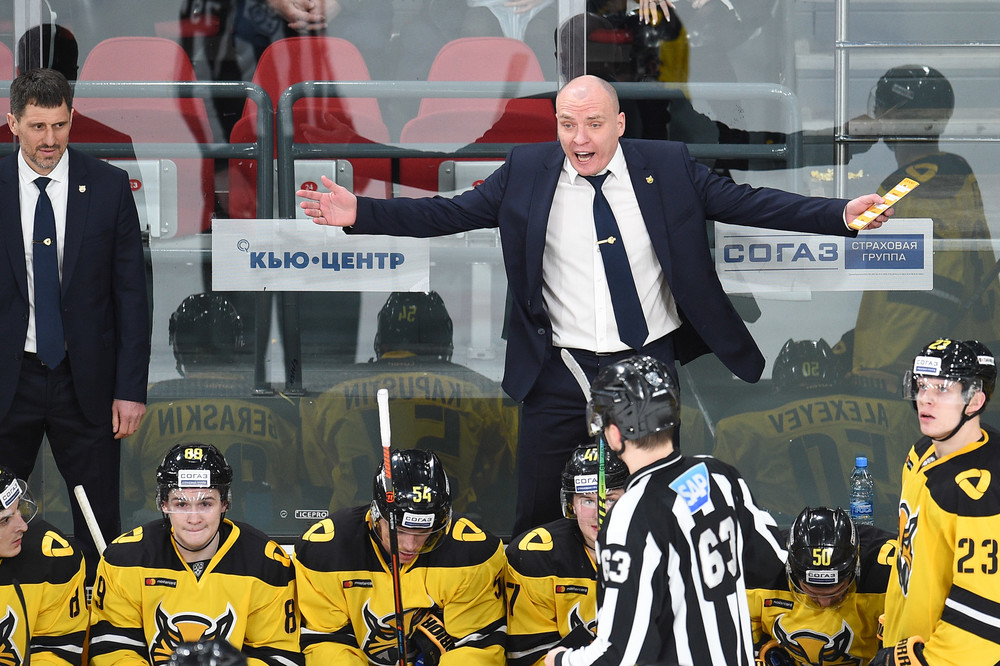 One of the problems with focussing on youth development is that the most successful youngsters will get snapped up by bigger clubs. Thus, last season’s leading defenseman, Ilya Khokhlov, is going to Sibir while Bogdan Yakimov earned himself a big move to SKA. Nikita Khlystov, similarly, joins Metallurg. However, the club has done well to ensure that its leading forwards, Igor Geraskin, Daniil Vovchenko and Vladislav Kodola, will be back for the new season. 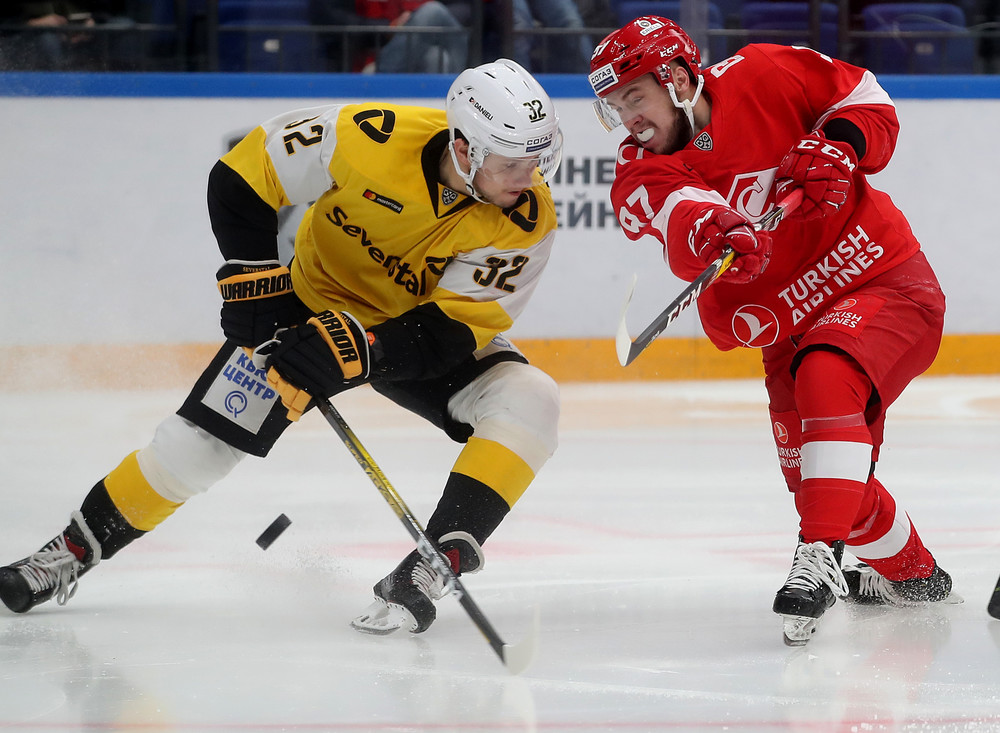 The signing of Jindrich Abdul, the leading scorer in the Slovak championship last season, is an intriguing one. The 24-year-old Czech forward had 62 (23+39) points in 53 games for Slovan last term, making a huge leap in his productivity after moving to Bratislava from Poprad. On paper, that’s the kind of scoring power that Severstal badly needs. However, there are question marks. Abdul has no KHL experience and it’s unclear whether his breakout stats last season reflect a player reaching his professional maturity, or are influenced by a ‘right place at the right time’ move to a leading team in its league. If this Vsetin native can continue his development, this could be the acquisition that lifts Severstal up the league.

Among the more familiar names for KHL followers, former Admiral forward Denis Vikharev is poised to establish himself as a player in his prime after producing 37 points in Vladivostok last season. And ex-Ak Bars youngster Vladislav Kara could be worth a look; he has potential, but struggled to find a role in Kazan. 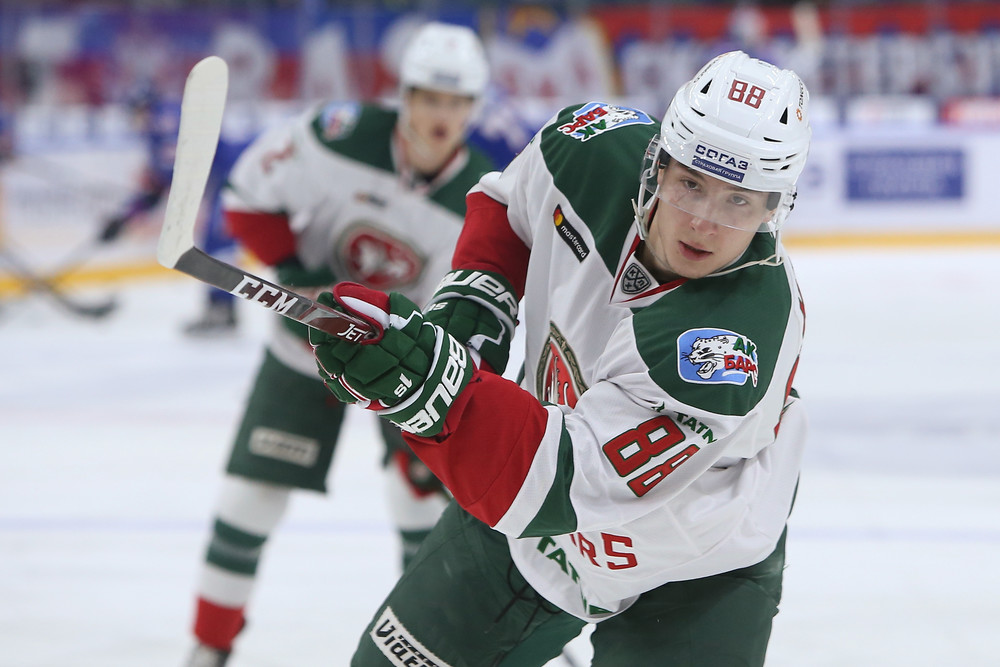 Although club captain and long-serving forward Yury Trubachyov is the fans’ favorite in Cherepovets, there’s a growing buzz around 21-year-old forward Igor Geraskin. Last season he was the team’s leading scorer, producing 23 (9+14) points for a stuttering offense. Sure, it’s not the most dazzling of statistics, but it represented another step forward for a homegrown talent who is maturing into a decent player. Geraskin still has some way to go: he can be streaky and he needs to ensure he remains visible in games even when things don’t go his way. But, if he can bring more consistency to his game, he can establish himself as a powerful presence. 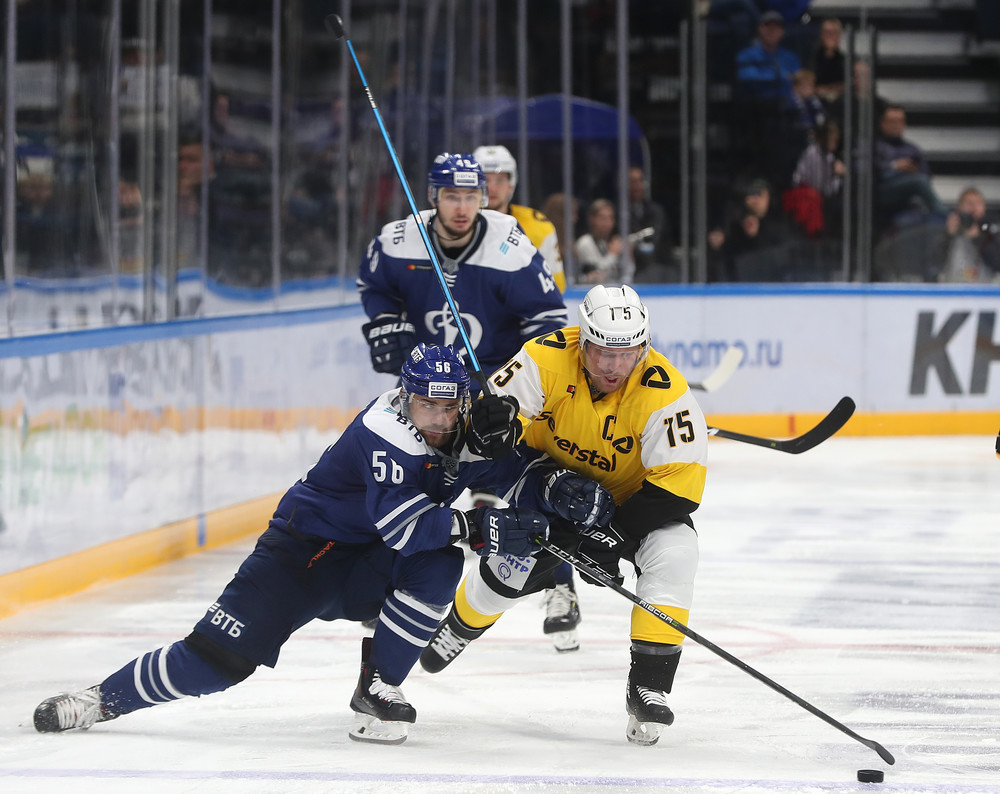 Severstal seems set to follow the same course we’ve seen in recent seasons. It’s unlikely we’ll see a great leap forward in 2020/2021, even though the hard salary cap has evened out the distribution of players in the West. One positive is the established relationship between the coaching staff and the skeleton of the team, while the key area to improve will be the imports. Last season, the Cherepovets foreign legion was among the least productive in the KHL, with local talent doing almost all the heavy lifting. Hopefully the likes of Abdul, Finnish defenseman Veli-Matti Vitassmaki and KHL old hands Shawn Lalonde and Roberts Bukarts can put that right.

However, even with a clutch of new imports, it’s hard to see Severstal charging up the rankings this season. The club will hope to squeeze into the playoffs, but will most likely spend the season battling it out with the underdogs in search of enough points to sneak into eighth place. 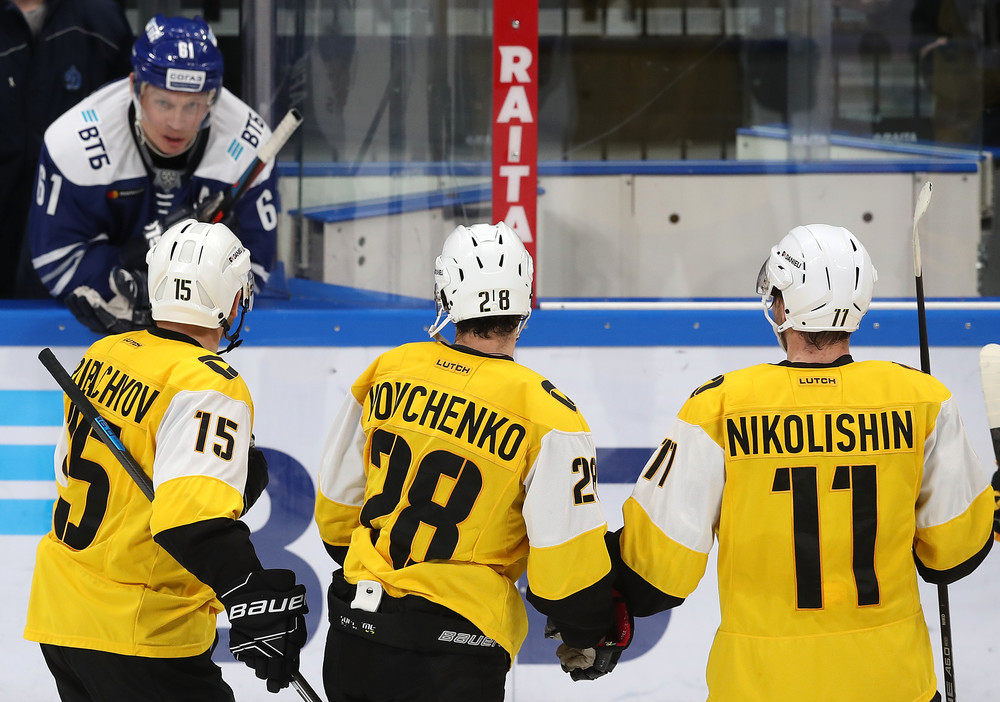