The Hawks worked hard this offseason to give Bob Hartley a do-or-die roster. However, changing so many pieces of the puzzle poses many risks, even to the most experienced of the coaches. If the Canadian bench boss manages to solve the problem, the Hawks have all it takes to get back to the Gagarin Cup finals.

A disappointing one. Nothing else can be said about the Hawks’ latest dance with Bob Hartley at the helm. Not only did Avangard suffer from an early first-round exit, without managing to repeat the 2018-2019 rush to the Gagarin Cup’s finals — they lost against the sixth seed mostly after a tough-to-swallow home defeat in game five.

However, the team tried hard to correct the situation working hard on the transfer market. First, the Hawks decided to change things from the highest level, avoiding replacing Max Sushinsky after his contract as the team’s president run out in April. They instead hired the former Journalist of the Year Igor Eronko, who will now work side-to-side with the team’s director Alex Krylov looking to improve their roster. Second, the roster saw a good shuffle with many departures and arrivals in the top lines. 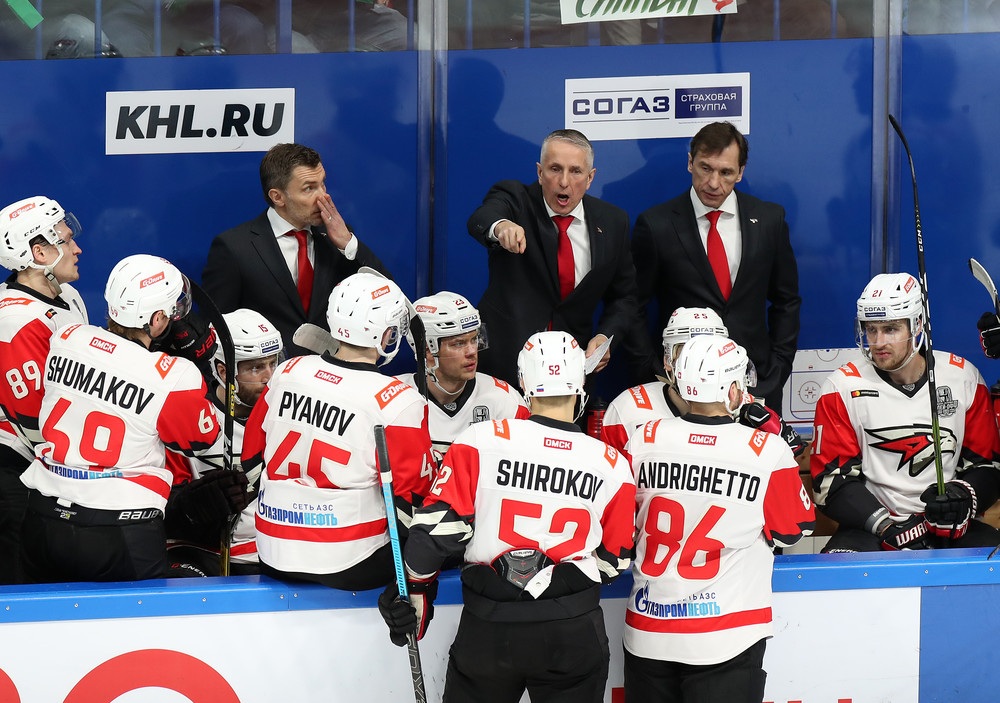 Vyacheslav Voynov was a vital member of the Hawks’ defensive lineup last year, and he had a fabulous regular season with 41 (11+30) assists in 59 games. However, the Olympics and Stanley Cup champion didn’t save Avangard in the playoffs, as he accumulated only one point and a −8 rating. The 30-years-old defenseman is currently a free agent. He was rumored to join Oleg Znarok in Spartak, but nothing concrete happened, and no papers have been signed.

Different from Voynov, Sergei Shirokov moved to the Russian capital in exchange for forward Alex Khokhlachyov. The veteran, who also won the gold at the 2018 Olympic Games, scored more than 70 points in two seasons for the Hawks.

Avangard saw many joinings in the offseason, but the most exciting so far seems to be Reid Boucher. The American forward was a top scorer in the AHL and has all the tools to become a leader in the KHL.

Another two interesting signings are Jiri Sekac from CSKA and Oliwer Kaski from the Charlotte Checkers of the AHL. Avangard also tried to strengthen their central axis with Barys’ Corban Knight and participated in a trade with Metallurg Magnitogorsk, receiving Russian veterans Alexei Bereglazov and Ilya Kablukov.

It will be interesting to check whether Damir Sharipzyanov will bring his top qualities also playing for a contender like Avangard. Earlier, he was a leader with Neftekhimik Nizhnekamsk, but the stakes will be much higher with the Hawks. Forward Sergei Tolchinsky already played for a contender in the shape of CSKA, but the stakes will be higher for him with Avangard as it is for Sharipzyanov. 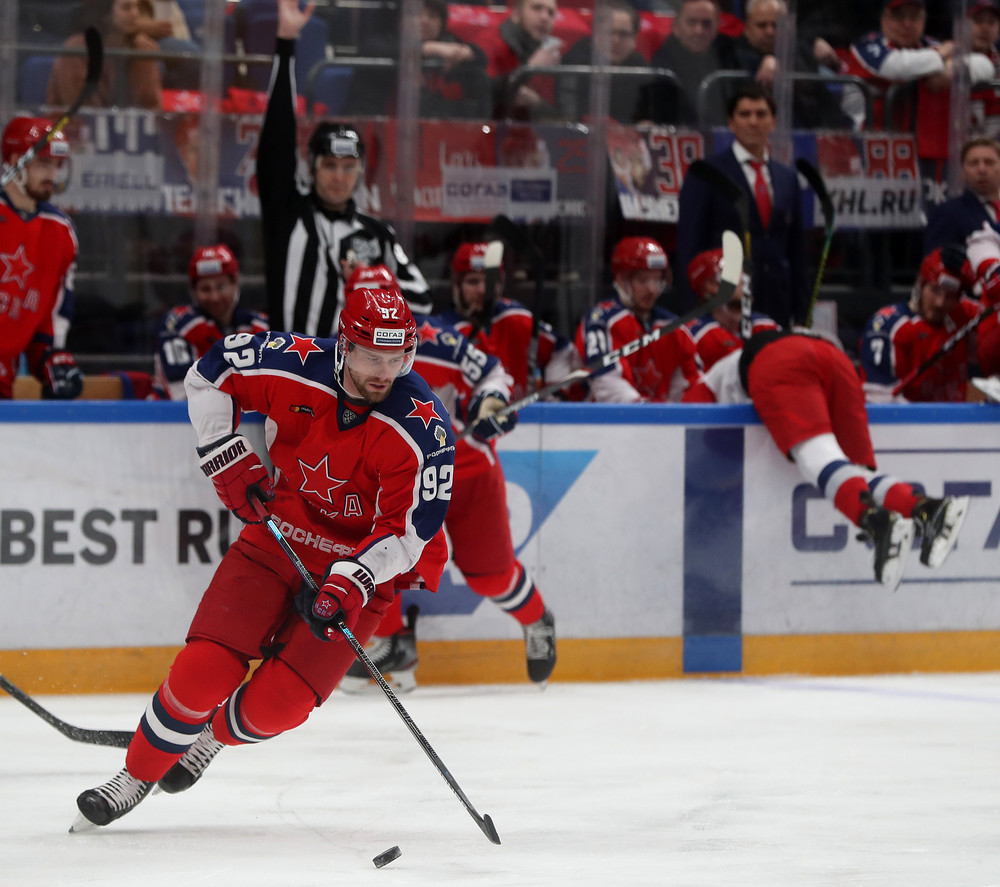 It will be the third season in Avangard for Bob Hartley. The Canadian coach, who reached the Gagarin Cup finals at his first attempt in the KHL, will have a real exam in front of himself as he needs to show that he wasn’t a one-season wonder and that he’ll be capable of repeating his success in the 2018-2019 season. The Hawks have faith in their bench boss, but Hartley needs to show results again. 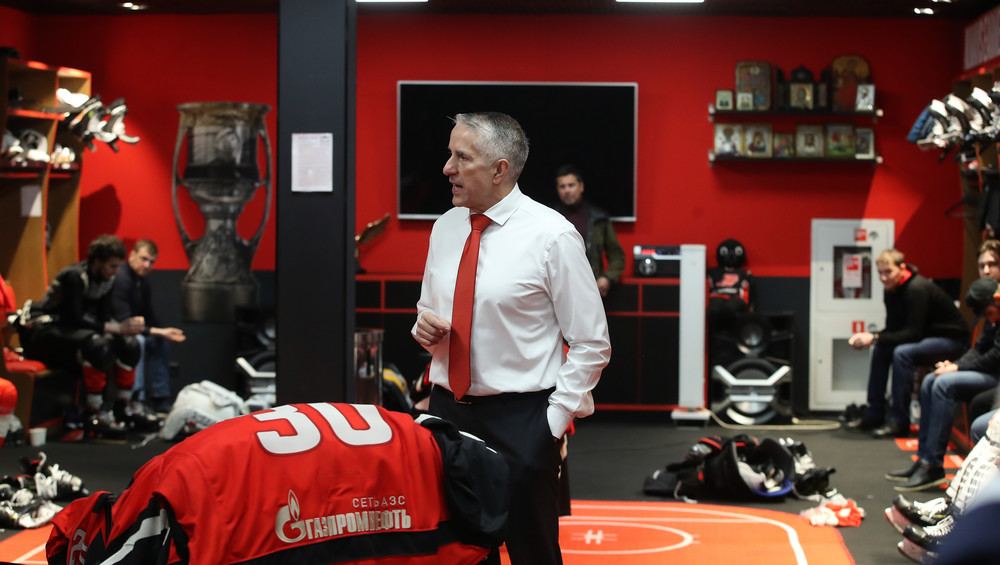 There’s plenty of power in Avangard’s lineup, and picking a single player is hard. Especially if considering that so many players who will supposedly play in the top lines are new. However, last year’s top scorers were Maxim Semyonov and Sergei Shumakov. Both players are currently in their prime and are expected to be the Hawks’ go-to guys as they already know both the coach and the team’s system. Sekac and Boucher are also expected to score plenty of points, but will they adapt to their new team? 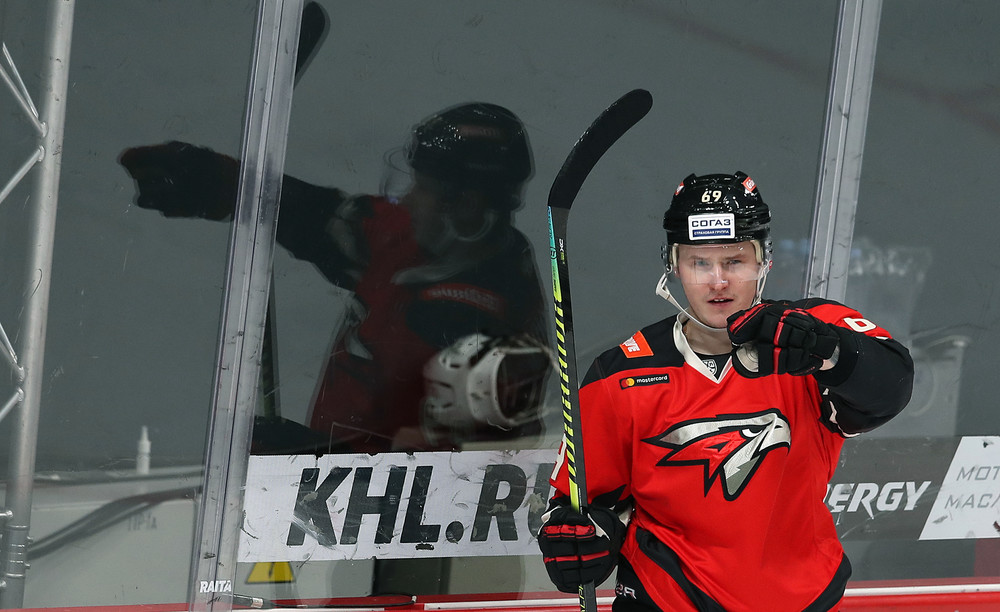 Avangard is always considered a contender, and they want to keep on being one. Once again, their summer dealings were focused on winning now. The second-season syndrome should be over by now — teams in the Eastern Conference beware, the Hawks are ready to pull off their sharp claws. 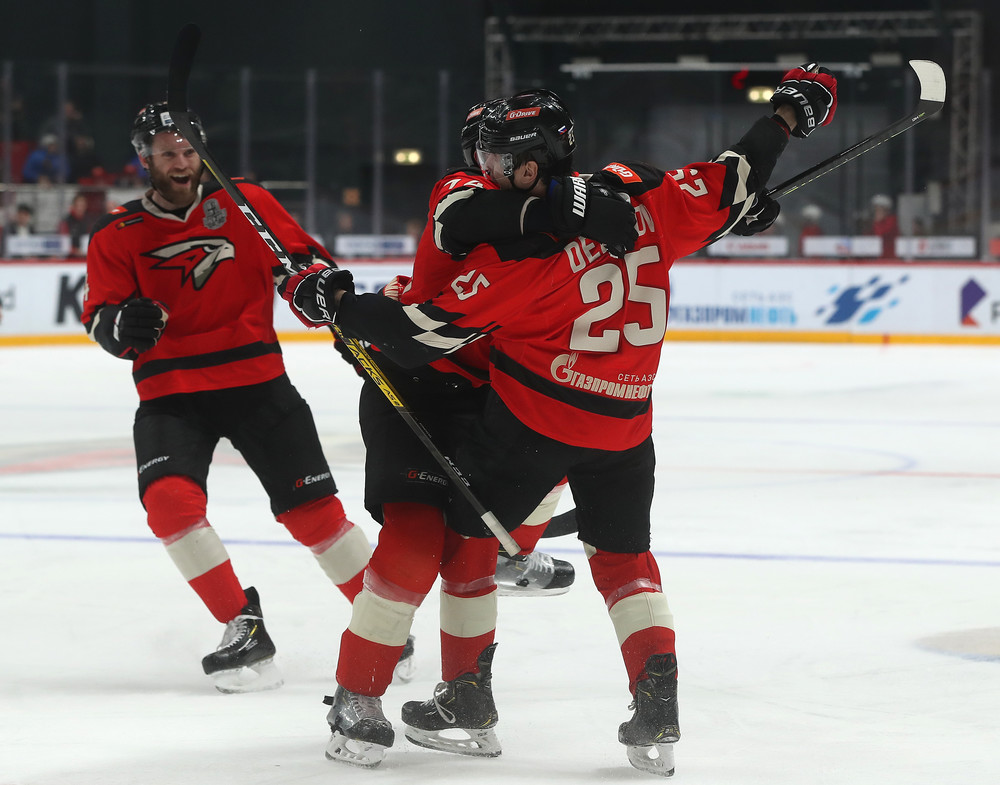