As preparations for hockey’s return continue, Stephane Da Costa gives an insight into how player safety works for the KHL’s imports. Elsewhere, there’s a temporary new arena for one of our teams and an update on when to expect next season’s schedule to drop.

Despite the difficulties posed by the coronavirus pandemic, Stephane Da Costa is back in the KHL. The French forward came the long way round — traveling to Tatarstan via Frankfurt, Moscow and Magnitogorsk — but he’s happy to see that everyone is taking player safety seriously in response to the current situation.

“It was a day when I started at 6am and got to Kazan at four in the morning,” he smiled. “It was long, but I’m here now. But I’m stuck in the apartment all day until I can take a test for the virus. Within a day or two I’ll get the results from that and then we should be good to go.

“I can’t even go to reception, or to another guy’s room. They’re being really safe and I’m happy about that because this is a serious issue.” 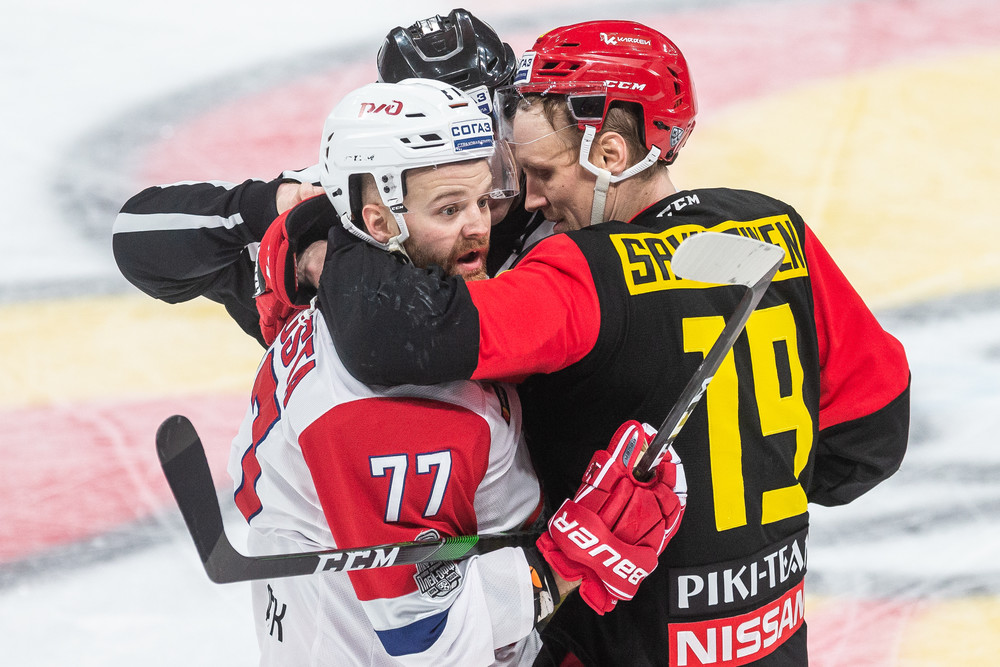 Teams get back on the ice

Almost every team in the KHL has returned to the ice at the start of the pre-season camps. However, everyone needs to proceed with caution due to the on-going pandemic. During the week, KHL president Alexei Morozov confirmed that six players had tested positive for COVID-19; later it emerged that Avangard’s Sergei Shumakov was the first named player to catch the virus. At the end of the week, Spartak reported that its pre-season training was suspended after several players and team staff tested positive. The club added that in each case the infection was mild, and the people concerned were isolating at home while the medical staff monitored their treatment.

Alexei Morozov: ‘Right now there are 6 KHL players with COVID-19’ 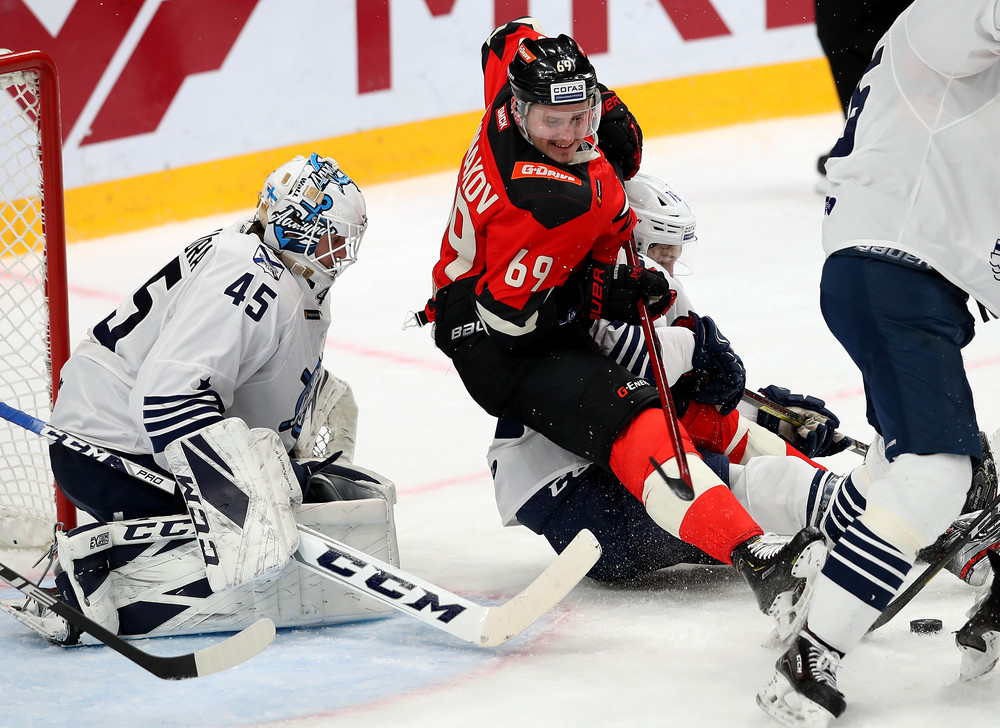 The KHL is coming back to Mytishchi — at least for the coming season. Due to the current restrictions facing travellers to China, Kunlun Red Star has decided not to play its home games in Beijing this season. After reviewing several options, the club has opted to relocate to Arena Mytishchi, on the northern outskirts of Moscow. The arena was previously used by Atlant, a Gagarin Cup finalist in 2011. That team withdrew from the league in 2015 and its home, built for the 2007 IIHF World Championship, has mostly staged basketball since then. 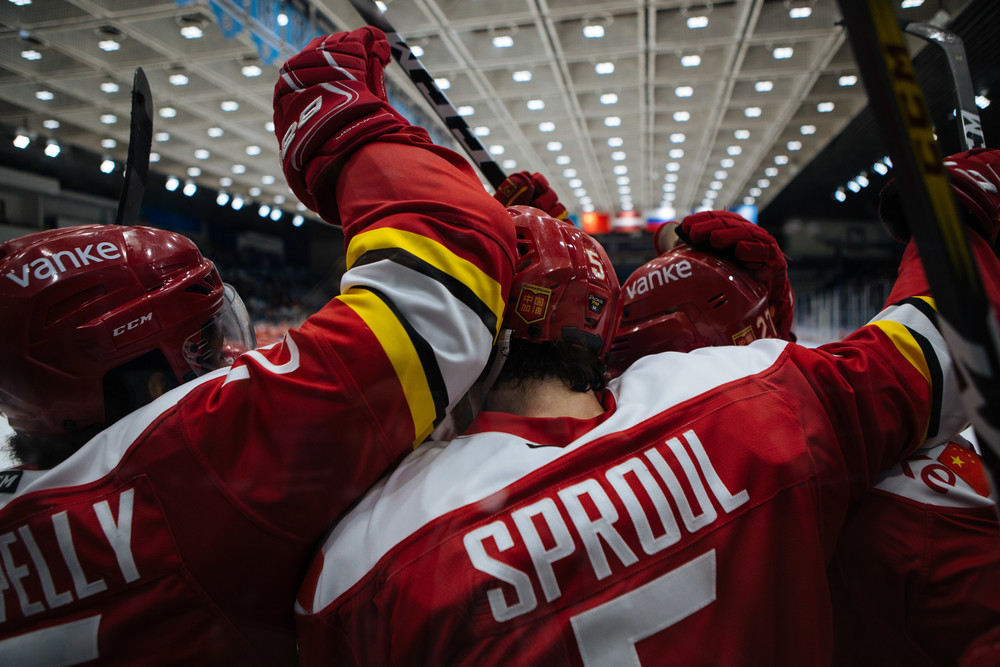 Schedule to be set by the end of the month

The KHL remains on track to start the 2020-2021 season on Sep.2 as planned. An upcoming session of the Board of Directors will confirm the competing teams for the upcoming campaign and, soon afterwards, the game schedule can be released. At present there are several draft schedules in place to account for the possibility that different clubs may be unable to compete in the coming season due to the coronavirus situation. At the present time, only Admiral Vladivostok has officially withdrawn from the competition due to the loss of a major sponsor. Once the participants are confirmed, the fixture list will be released by the KHL before the end of July.

Throughout the summer, Russia has debated the possibility of introducing new legislation designed to encourage young athletes to remain in the country and develop their skills. Among the proposals is a law that would oblige under-23s to pay compensation to the clubs that trained them if they choose to move abroad to further their careers. The KHL was consulted on this as part of the Ministry of Sport’s proposals, and league president Alexei Morozov said more about the league’s position.

“The KHL is keen to see young hockey players stay in Russia, develop into stars and excite fans here. I am sure we have every opportunity to do this,” he said in an exclusive interview with KHL.ru. “Every year we see how the clubs are improving their academies and sports schools. As a league, the KHL devotes a lot of attention to ensuring that promising young players do not get lost in the system and, after graduating through the Junior Hockey League, get their chance to play at the highest level. We see more and more examples of this every year.” 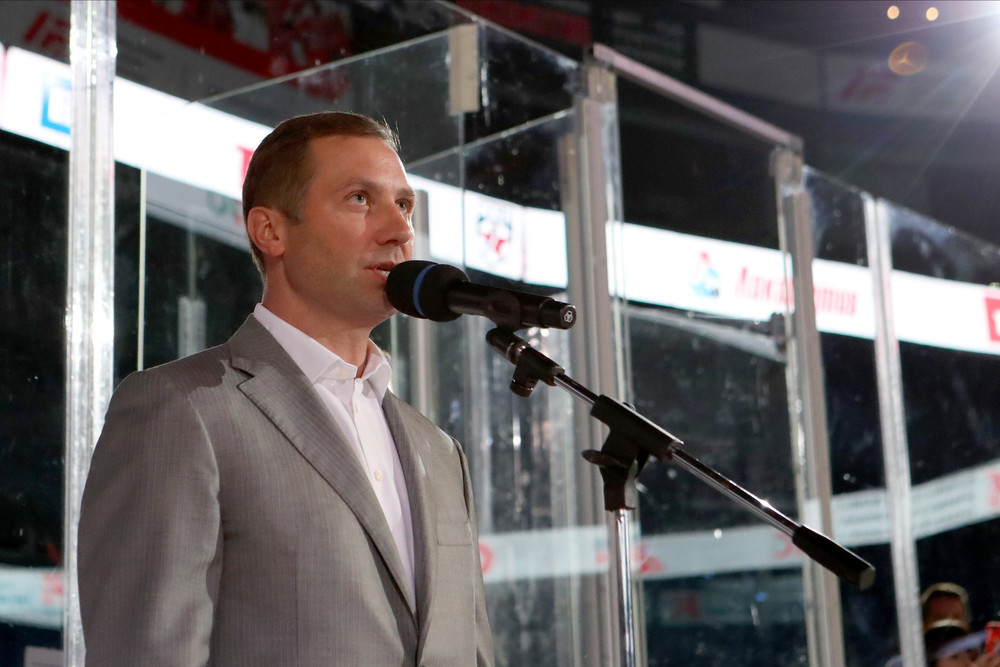