In a week that saw the elder statesman of Russian hockey celebrate his 70th birthday, there was also talk of younger coaches. Bob Hartley hailed his assistant, Slava Kozlov, as a potential star of the future, while Michael Garnett recalled the early days of one Oleg Znarok.

Two-time Stanley Cup winner Slava Kozlov was back in the KHL this year for the first time since 2016 — and his boss Bob Hartley couldn’t be happier with him. Kozlov joined Avangard as assistant to Hartley, renewing a partnership that dates back to the time the left winger played on the coach’s team in Atlanta. Speaking exclusively to KHL.ru, Hartley talked up Kozlov’s contribution to the Hawks — and tipped him for big things in the future.

“It was a pretty easy decision to go and get Kozlov,” Hartley said. “I knew how competitive he was, and how professional he was. Mike [Pelino] decided to leave and, for me, there was only one name on our list — it was Slava. He did an unbelievable job for us. What a great person. 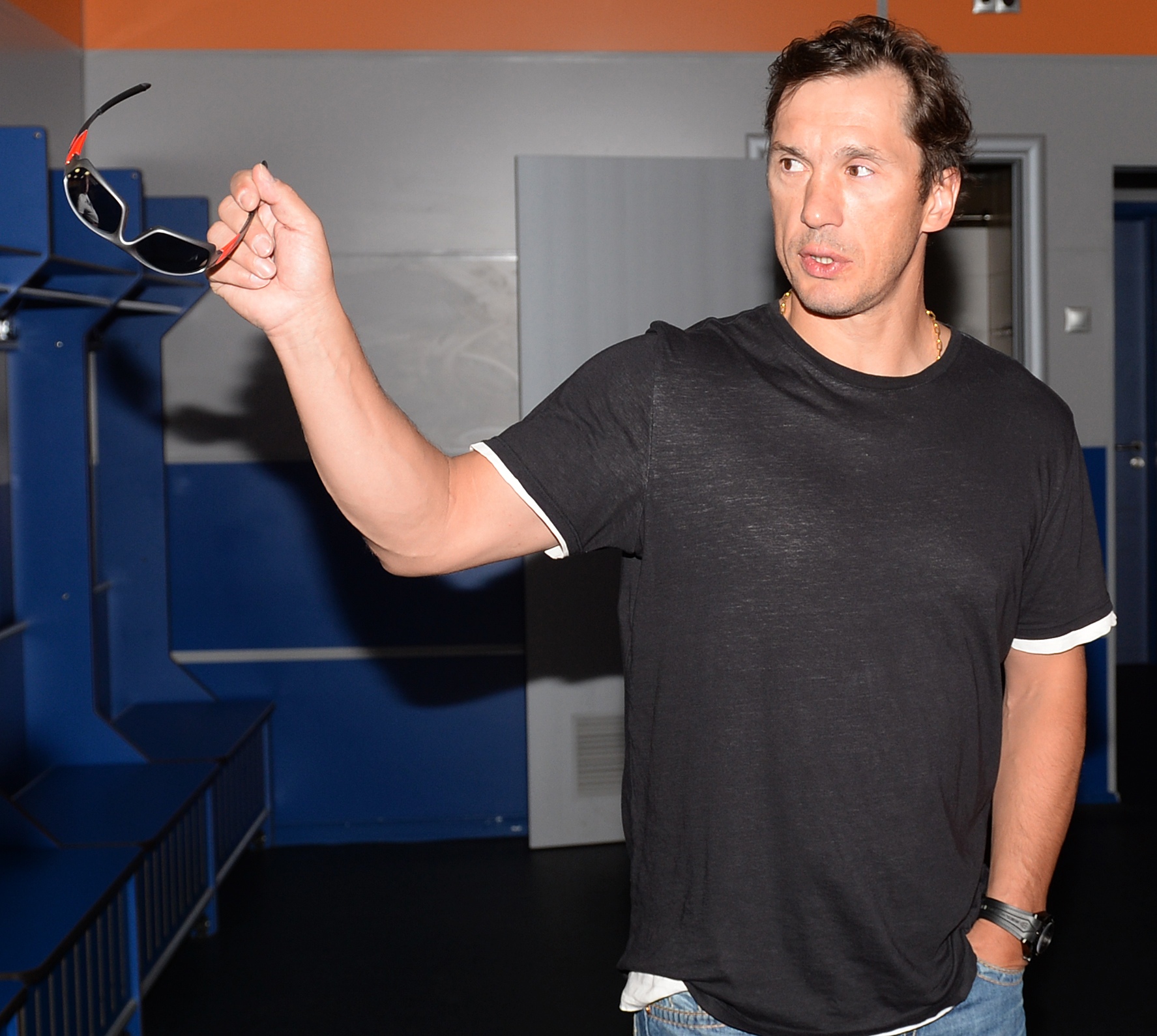 Former KHL goalie Michael Garnett twice reached the Gagarin Cup final and currently ranks fourth among all netminders in the history of the league. In a recent interview with KHL.ru, he looked back on his time over here — from signing for a team he couldn’t pronounce to Tweeting for work in Russian — and recalled one coach in particular. “Today, he’s very famous but back then he was new to coaching. He was different from other coaches in Russia, he was a players’ coach. He stuck up for us, he was on our side. I think that was the most important year of my career, without that none of the rest could have happened.” The coach in question, of course, was Oleg Znarok, who had Garnett in his cup final team with MVD. 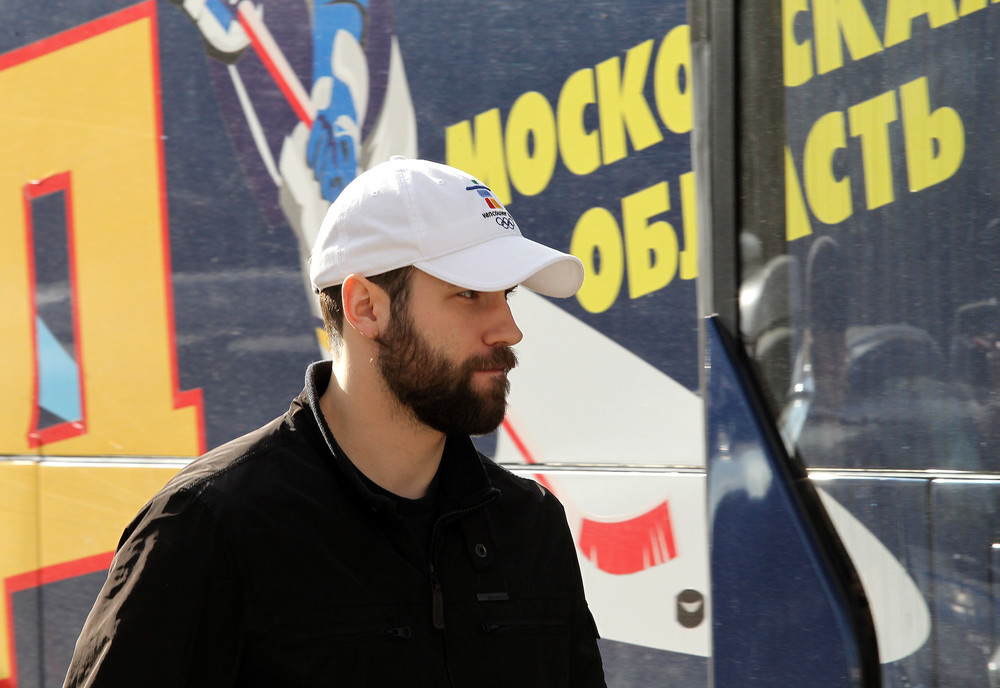 The week just gone saw Dynamo Moscow head coach Vladimir Krikunov celebrate his 70th birthday. The elder statesman of the KHL stands alone; his 1,397 games as head coach in the Russian top flight are an all-time record. Meanwhile, the man himself shows no signs of stopping — he recently agreed another season with the Blue-and-Whites. Krikunov, who won the Russian Superleague with Dynamo in 2005 and took Russia to the 2006 Olympics, has been the oldest coach working in the KHL since 2018 when Mike Keenan — one year his senior — stepped down at Kunlun Red Star. However, he still has a little way to go to outlast the legendary Viktor Tikhonov, whose last coaching engagement was at the 2004 World Championship, played within a month of his 74th birthday. 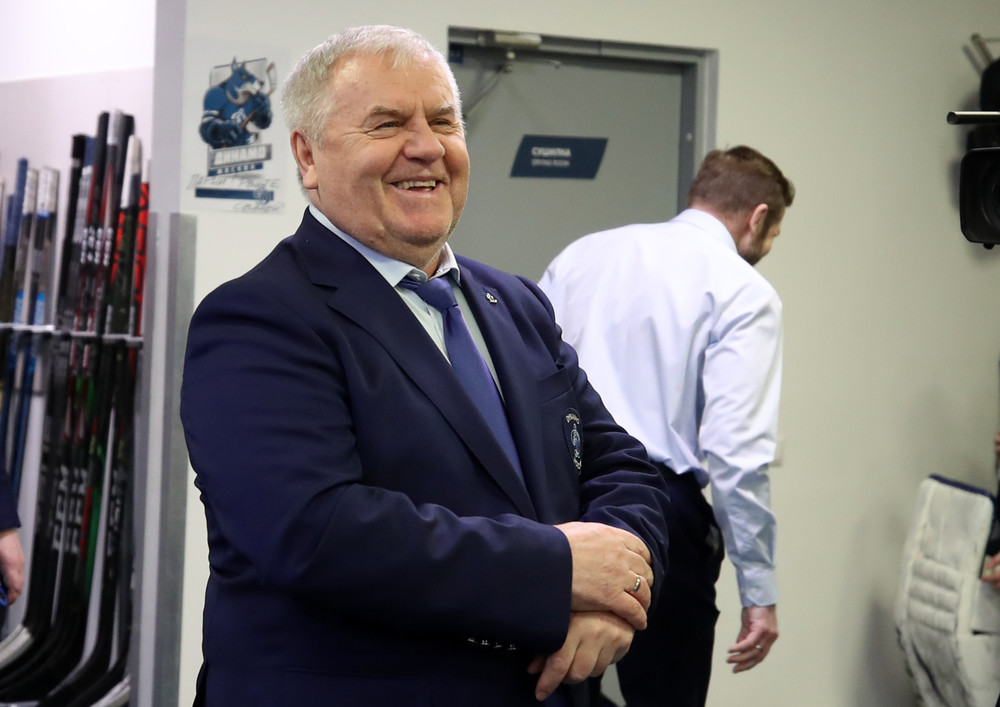 Avtomobilist has secured the services of German international forward Brooks Macek for two seasons. The Olympic silver medallist will continue in Yekaterinburg under head coach Bill Peters. His first season in the KHL produced 47 (24+23) points in 66 games. Jokerit also agreed a two-year extension with its Czech defenseman David Sklenicka. The 23-year-old arrived in Finland from the AHL in December and featured in 31 games, contributing 7 (3+4) points.

Another import who will be back next season is young Slovak forward Adam Liska. He’s agreed another year at Severstal as the Steelmen moved to secure the services of several of their emerging talents.

The coming week should see the first confirmed new signings of the summer. On May 1, KHL clubs are able to bring in new players once again and a raft of free agents will be eligible to formally join their new teams. 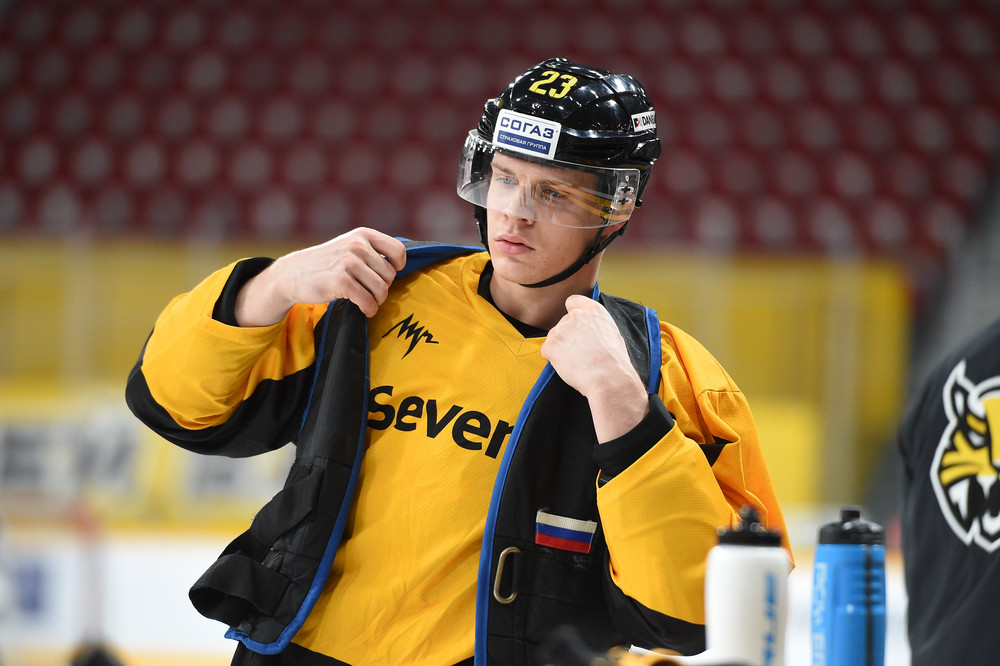