Time for hockey to #StayHome – KHL week in review

The sporting world has been overtaken by the COVID-19 pandemic, with the KHL and its clubs joining forces to urge everyone to #StayHome and stay safe. Several of the league’s stars have taken to the ‘net to show how they are filling in the time in their homes. Meanwhile, in Belarus, Dinamo head coach Craig Woodcroft sees grounds for optimism about his club’s future, while a star of the KHL’s first season paid tribute to an influential line-mate.

KHL is encouraging all fans to follow the global advice to stay home and keep safe during the on-going COVID-19 pandemic. And, as well as sharing handy hints on how fans can protect themselves and their families against infection, several clubs took the opportunity to get creative with the #StayHome message and their own imagery. Some of the most striking designs came from Avangard, Amur and Barys.

While we wait for life to return to normal, various players and clubs have been posting their suggestions about how to fill in the time and keep in shape while we #stayhome. We’ve seen fitness regimes from the likes of Avtomobilist’s Peter Holland, Traktor’s Nick Bailen and Ak Bars’ Viktor Tikhonov – the latter bravely attempting press-ups with his wife on his back!

Avangard, meanwhile, has swapped hockey for table tennis – and tennis bats for hockey kit – in another hit video.

The past week brought confirmation that Salavat Yulaev’s Swedish wizard Linus Omark would not be renewing his contract. After five years in Ufa, and seven in the KHL altogether, the flamboyant forward has cemented himself as a real star in the league. Omark, 33, is noted not only for his prolific scoring – he broke Alexander Radulov’s scoring record at Salavat Yulaev and recently hit a new mark for points in the first round of the playoffs – but also his visionary, inventive play. Tributes – from fans and team-mates alike – flooded in, and perhaps the most creative of them was a miniature sculpture on the end of the pencil!

Thanks for the memories, Linus!

Despite the present uncertainty, plenty of people are putting pen to paper on new contracts. In Khabarovsk, head coach Alexander Gulyavtsev will continue behind the bench for another year, while defenseman Valery Vasilyev signed a two-year extension with the Tigers. Elsewhere, forward Marat Khairullin is staying at Neftekhimik for another year, Vityaz goalie Ilya Ezhov is staying in Podolsk and Sochi agreed another deal with forwards Artyom Tomilin (two years, two way) and Dmitry Arkhipov (one year).

We’re used to Sergei Mozyakin setting scoring records – there are few in Russian hockey that he doesn’t own. But, according to Esa Pirnes, the Metallurg captain is also the main reason why he holds a KHL record of his own. In 2008/09, Pirnes centred Mozyakin’s line at Atlant and picked up 50 (22+28) points in the season. That’s the best regular season return ever for a Finnish player in the league. Speaking exclusively to KHL.ru, Pirnes said: “Mozyakin is the best winger I’ve ever played with, and he’s a great guy. If it wasn’t for him, I don’t think I’d ever have set that record.”

Pirnes: ‘If I hadn’t played with Mozyakin, I wouldn’t have set records!’ 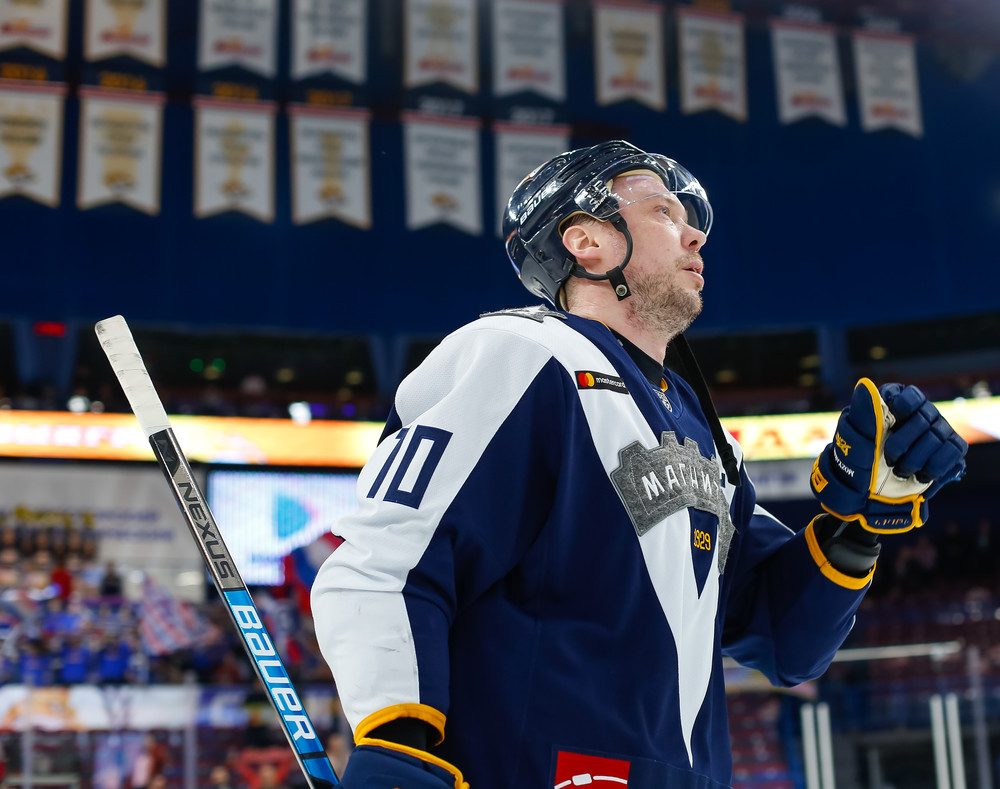 The pride of Belarus endured a tough season and finished well off the playoff pace. But head coach Craig Woodcroft still found cause for optimism when reviewing the campaign. The 50-year-old Toronto native is in his second spell with the club and is excited about the new focus on developing local talent in Minsk. “The club has never invested in young players like this past season,” he told KHL.ru. “And that will pay off in the nearest future. In fact, you can already see the progress – just look at the leading roles those boys are playing in their teams in the Belarus Extraliga playoffs.” 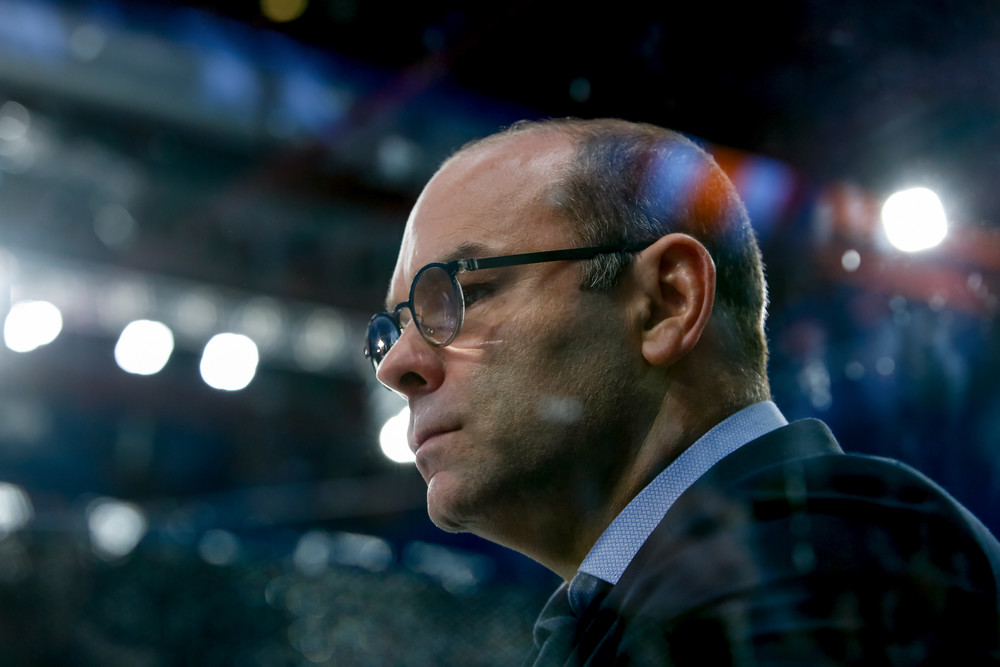 JHL could finish in August

Although the KHL season is officially over due to the COVID-19 pandemic, it’s possible that this year’s Kharlamov Cup could be completed. Following the decision to suspend play, the Junior Hockey League is considering whether its playoffs could be completed as part of the pre-season program in August. The league is consulting the eight teams still in the competition and will announce a decision once the situation is clearer.