Over the weekend, 38 players from 16 KHL sides competed in Sweden for the Beijer Hockey Games, the third stage of this year's Euro Hockey Tour.

The Swedes claimed the top position in the standings for the second straight time. KHL players had a significant role not only for the Tre Kronor.

The Finns didn't have their best time at the Beijer Hockey Games, and they only brought two KHL players to Sweden. Both Teemu Pulkkinen (Dynamo Moscow) and Jori Lehtera (SKA) played well for the team led by Kari Jalonen. The White-and-Blue's forward spent the whole tournament on the Finns' first line and scored the opening goal in the game against Team Russia. However, in later games, the Jatkoaita failed to produce, and Pulkkinen didn't score any points as Finland only scored twice in the next two showdowns. Lehtera also played most of the tournament centering Pulkkinen's line, but he didn't record any point for the Finns. However, the two will probably have another chance in the next EHT stage. Team Finland didn't have its best tournament and finished in the third position, just ahead of Team Russia thanks to the victory in the first game. 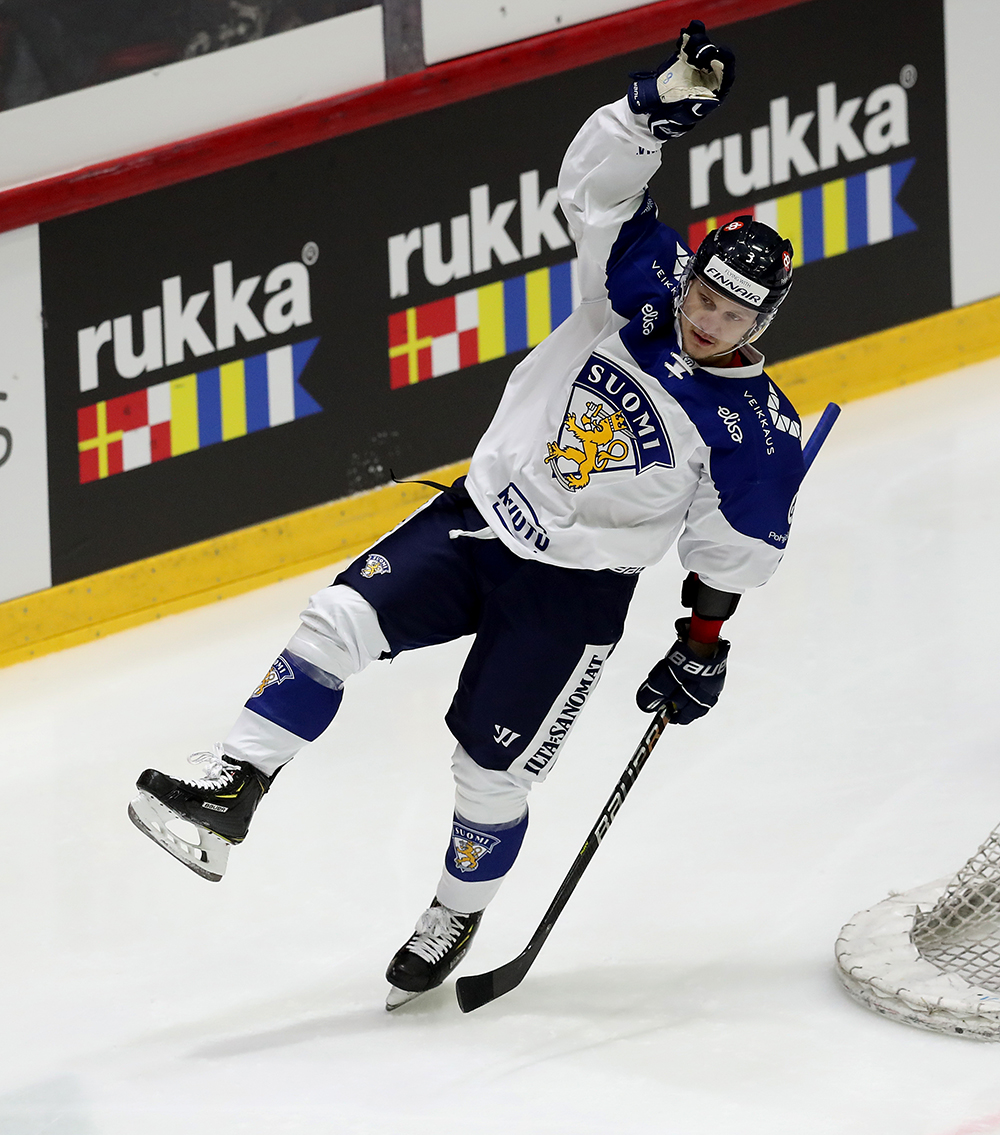 The Zohorna brothers were once again in excellent shape – their line was the best against Team Finland as they scored two goals, one with Tomas, and one with Hynek. In the first game, the Czechs' bench boss Milos Riha created a full KHL line with Tomas and Hynek Zohorna playing with Traktor's Tomas Hyka, but it didn't quite work. In the third game, Riha let Tomas Zohorna rest, and his brothers had a hard time in finding space and room. On the blue line, Jakub Jerabek was probably the Czechs' top defenseman. He ate up a lot of minutes, and if he was on the ice for all the goals scored by the Russians, he contributed with an assist in the 3-3 goal at just one second to the horn. Jokerit's David Sklenicka didn't have a lot of room, he only played two games as he is trying to find his best shape. The Czechs had a good tournament, conquering the second place thanks to a solid win over the Finns and a last-gasp victory against Team Russia when they found twine at the 59:59 mark to send the game to OT and gain a hard-fought SO triumph. However, they had to surrender to Sweden in the tournament's first game. 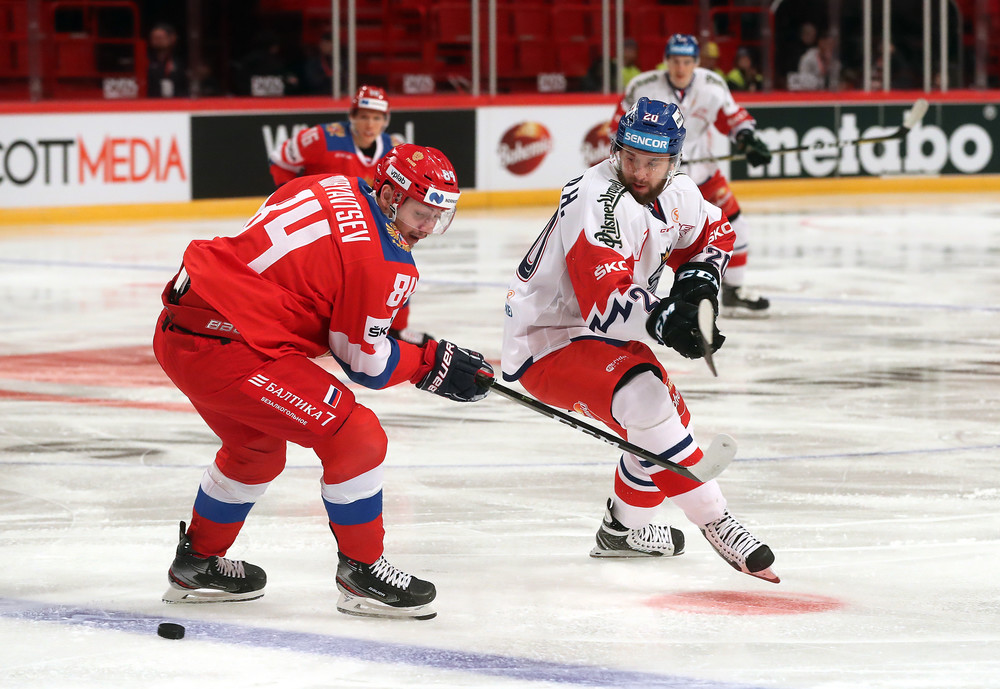 The Tre Kronor were absolutely the best this time around, winning all three games and having the best offense and defense. This weekend's triumph was the first win for the Swedes at the home stage since 2013. SKA's Magnus Hellberg was instrumental for them as he stopped almost everything in the two games he played – against the Czech Republic and Finland. CSKA's Lars Johansson performed with a little less confidence, stopping 16 of 18 shots by Team Russia, but it was nevertheless enough to win. SKA's Lukas Bengtsson was the top-scoring defenseman of the tournament, with two goals and one assist. He posted a double against the Russians and a helper against Team Finland. Another D-man who had an excellent performance against Russia is CSKA's Klas Dahlback, who had a pair of assists in the game. However, he only played two games, just like Sochi's Malte Stromwall. The forward assisted the game-winning goal against the Czechs, but then picked up an injury against the Russians, a game where he didn't perform as well as the previous one. All in all, the Swedes played an excellent tournament and deservedly conquered the first place in the standings. 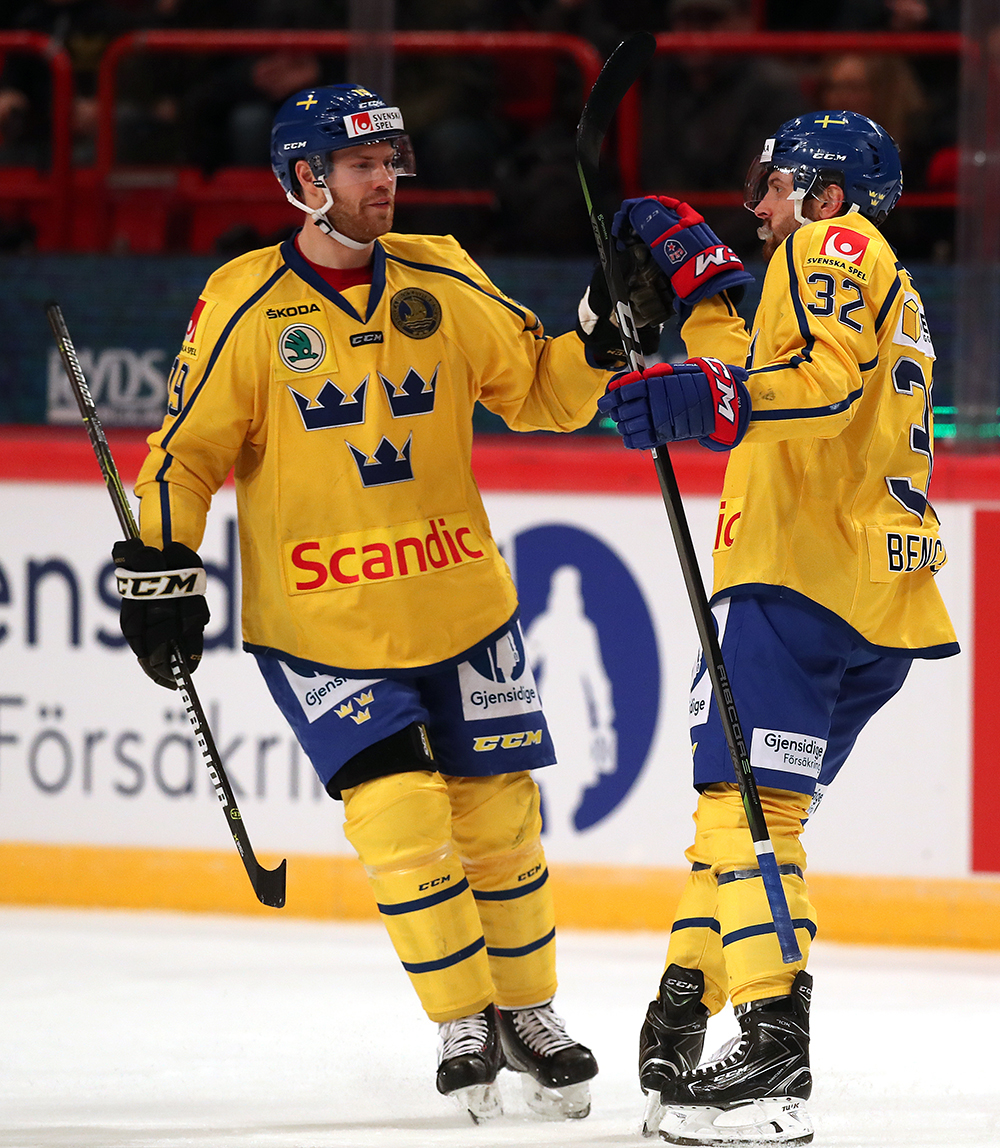 Alexey Kudashov and his staff decided to bring an experimental roster to Sweden. The result wasn't great – the Russians lost all three games – but Kudashov had a chance to see some new players in action. The young SKA's line of Podkolzin, Morozov, and Marchenko was one of the most active on the ice, and had a decent performance against Finland and Sweden, being allowed to rest for the final game against the Czech Republic. A surprise for the Russians was Pavel Poryadin. The Neftekhimik's speedster – he constantly appears in the fastest skaters' rankings according to the data gathered by the league's smart pucks – had a pair of goals in the tournament, including one in the third frame against the Czechs. That goal could become the game-winner if it wasn't for the opponents' equalizer at just one second to the horn. Avangard's Denis Zernov also had assists against Sweden and the Czechs and played at an outstanding level as he is gaining his shape back after his long injury that forced him sitting through the first half of the season. Also amassing two assists was Avtomobilist's Anatoly Golyshev. However, oddly enough, if thinking about the latest trends, the Russians weren't comfortable on the net: no one of the three G's, Bobkov, Bilyalov, and Samonov, posted a saves percentage of at least 90%. No matter the losses, the Swedish tournament should have given Kudashov enough material for good thinking as the Russians will probably ice a completely different roster for the next and last EHT stage.

The Euro Hockey Tour will be back on April 30 for the Czech Hockey Games. The Russians will face Sweden in the tournament's first game in Yaroslavl. 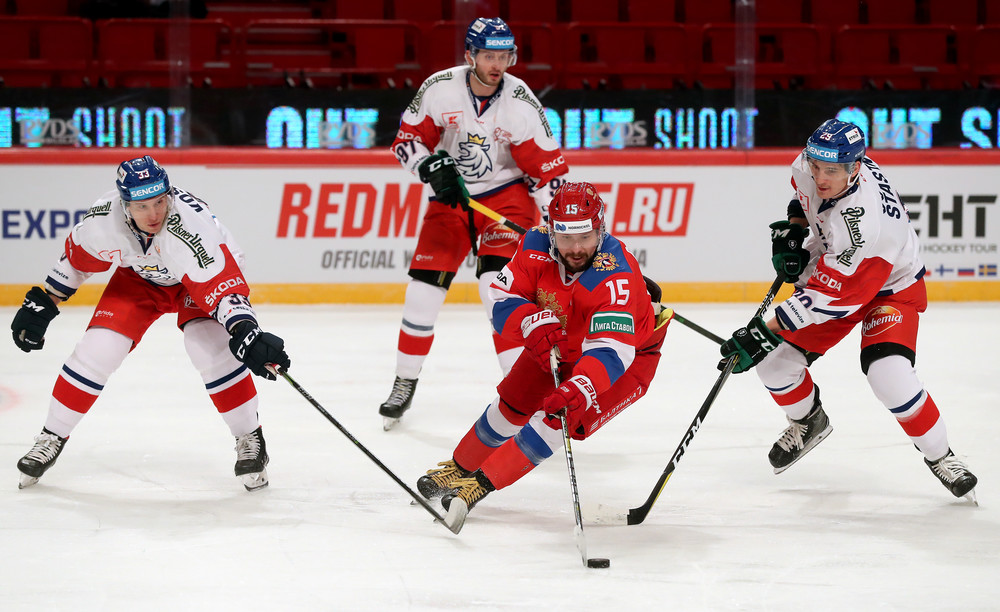