Russia suffered a second defeat in the Swedish Hockey Games, going down 2-5 against the host nation in Stockholm following Thursday’s 0-3 reverse in Finland.

Sweden got off to a perfect start when Marcus Nilsson scored in the first minute, reacting fastest after a Klas Dahlback shot was blocked. Russia struggled to generate offense in the first period, although Vasily Podkolzin’s effort against the post gave the Russian contingent in a capacity 13,850 crowd something to shout about.

In the middle frame, Sweden continued to have the upper hand and added two more goals. Neither team created many dangerous moments, but the Tre Kronor converted a power play midway through the session and added a third through Emil Sylvegard towards the end of the session. Russia did get the puck in the net through Rushan Rafikov, but a video review spotted some goalie interference on the play. 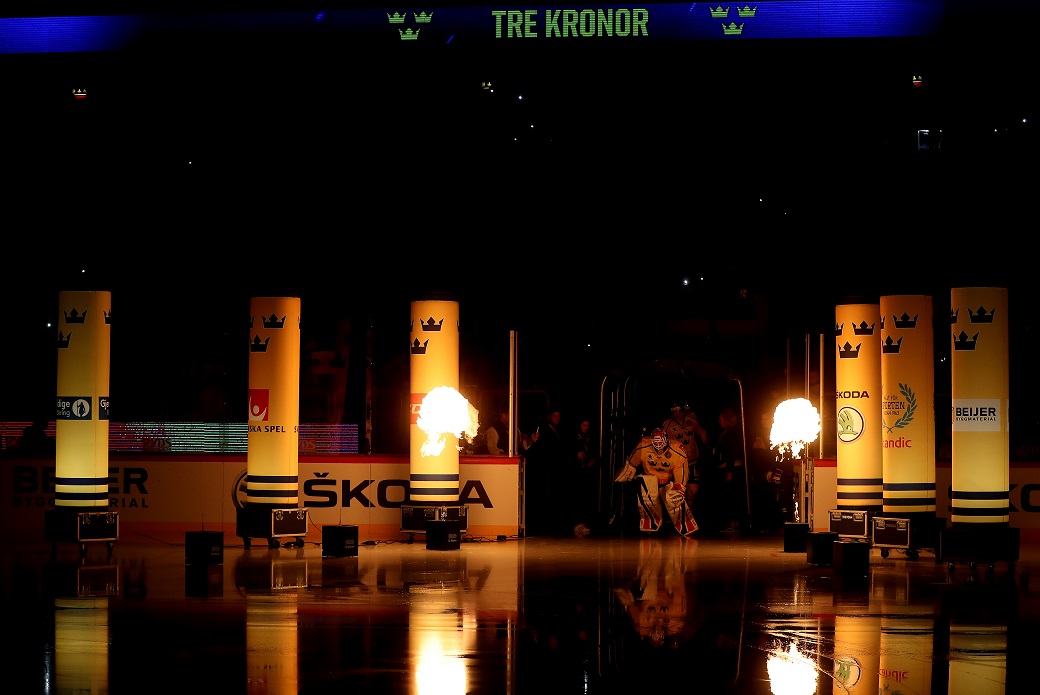 The Red Machine finally got on the scoresheet early in the third when Pavel Poryadin marked his international debut with a goal. The Neftekhimik forward was named as the 13th forward and did not feature at all in the first period, but took his chance when it game.

Unfortunately, that goal was followed almost immediately by a defensive breakdown that presented Lukas Bengtsson with a chance to make it 4-1. Then the SKA defenseman got his second of the game on the power play before Loko prospect Pavel Kudryavtsev got his first international goal to make it 2-5 at the siren. 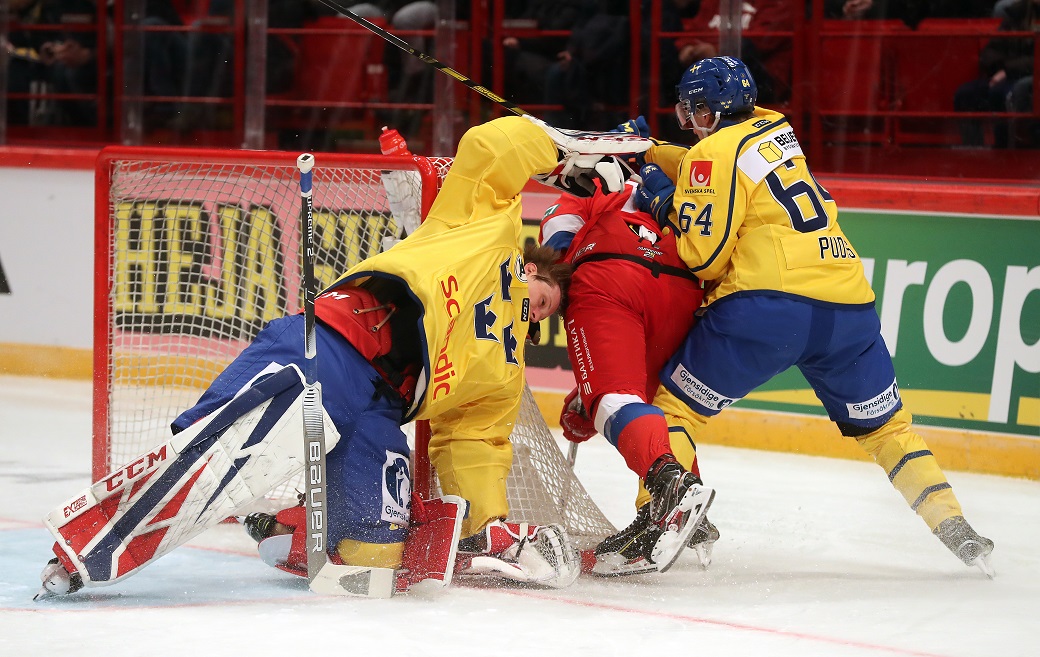 The disallowed Rafikov goal was a strange decision. It looked like the goalie left his crease and if he is impeded there, it should lead to a penalty. Or the goal should stand. But here we had no goal and no penalty. I didn’t get any clarification from the officials, so any questions should go to them.

As for the game, I’ll remind everyone that this is an experimental team. We gave our young prospects a chance to get some game time, it’s essential that they have that experience.

They told us to make sure the first shift set the right tone. Instead we allowed a shot, a rebound and nobody helped the goalie. We need to learn from that and put right our mistakes.

My goal was a good, hard-working effort. I just drove to the net and got a shot away. But the most important thing is the result. We had enough chances tonight and against the Finns, but we need more composure with those chances.

Before Sunday’s game against the Czechs, first and foremost, we need to get our heads right. We have to be ready to go out and play because there is no time to recover after this game.

We started badly again and lost an early goal. Tomorrow we need to put that right and make sure we score first. At this level, the game is much faster. It felt really quick in the first period but then I started to get used to it. We could have kept out of the box better, that had an impact on the outcome. If we cut out the unnecessary penalties, things will work out for us.

Earlier in the day, the Czech Republic beat Finland 3-1. Former Vityaz man Roman Horak opened the scoring before Amur duo Tomas and Hynek Zohorna had a goal and an assist apiece. The second Czech goal involved all three Zohorna brothers, with Radim also getting a helper. The 23-year-old plays for Mlada Boleslav in the Czech championship.