Players from 16 sides will line up in Sweden for their respective national teams for the third stage of this year's Euro Hockey Tour.

The Beijer Hockey Games play from Feb. 6 through Feb. 9. In the first matchday, Team Russia will face Team Finland in Helsinki, while the Czech Republic and Sweden will clash in Stockholm. All the other games are in the Swedish capital; on Feb. 8, Russia - Sweden, Czech Republic - Finland, while on Feb. 9, Russia - Czech Republic, and Sweden - Finland.

Former KHL bench boss Milos Riha initially called more KHL players, but then Spartak's Robin Hanzl and Metallurg's Tomas Filippi won't make the trip to Sweden. One of the replacement is Amur's Tomas Zohorna. His call means that once again, the fans will have a chance to watch at a full set of three Zohorna brothers counting Radim – a forward for Liberec's White Tigers in the Czech league. For the first time this season, Riha called Jokerit's blueliner David Sklenicka and Traktor's forward Tomas Hyka, who's having a fantastic 2019-20 campaign in Chelyabinsk. Both already have experience in the international stage for the Czechs, having played at last year's and 2018 IIHF World Championship, respectively. Moreover, with 11 points, the Czechs are leading the 2020 Euro Hockey Tour standings. 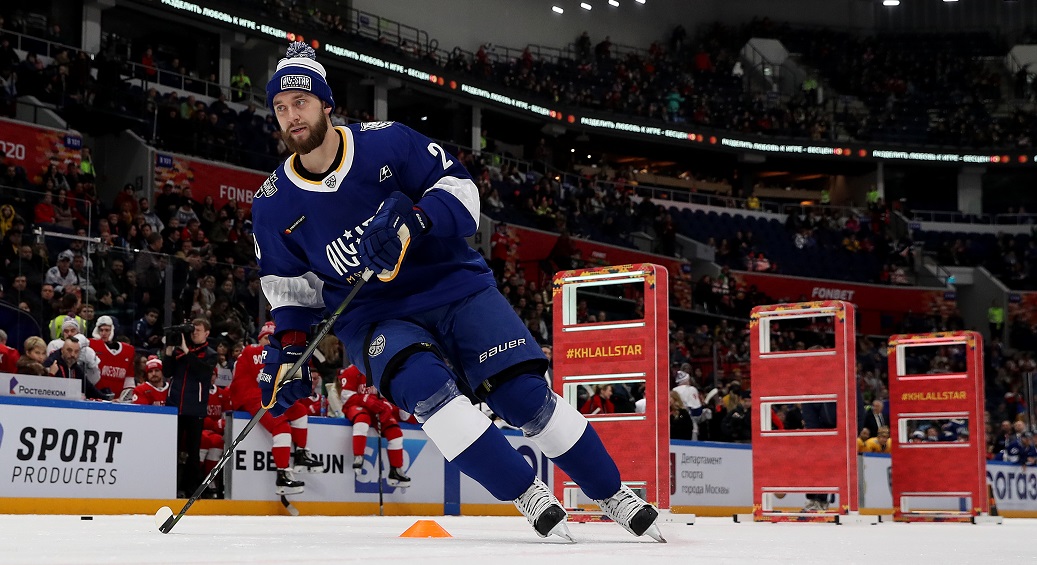 For the second time this season, the Tre Kronor's tandem will feature Johansson and Hellberg, while Ak Bars' Adam Reideborn already backstopped Sweden in two previous games. SKA's Lukas Bengtsson is at his first call in the season. 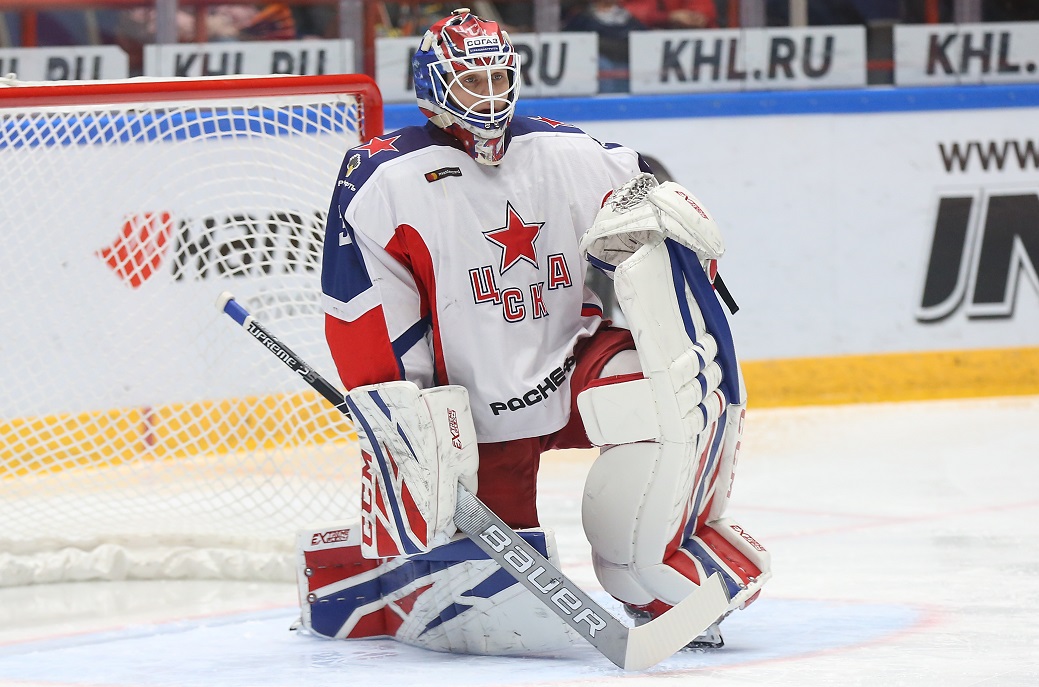 The team led by Jukka Jalonen will feature a minimal amount of KHL players, but both of them return to the international stage after a long pause. Teemu Pulkkinen most recently wore the Jatkoaika jersey at the 2016 IIHF World Championship in Moscow. Jalonen's staff couldn't give attention to Pulkkinen, who showcased excellent play for both Dinamo Minsk and Dynamo Moscow, and is currently the third KHL goalscorer with 22 goals.

SKA's center Jori Lehtera doesn't play for the national team since the 2016 World Cup. Currently, the Finn is SKA's second goalscorer. Another KHL representative could have been Harri Sateri (Sibir), but he didn't make the cut. 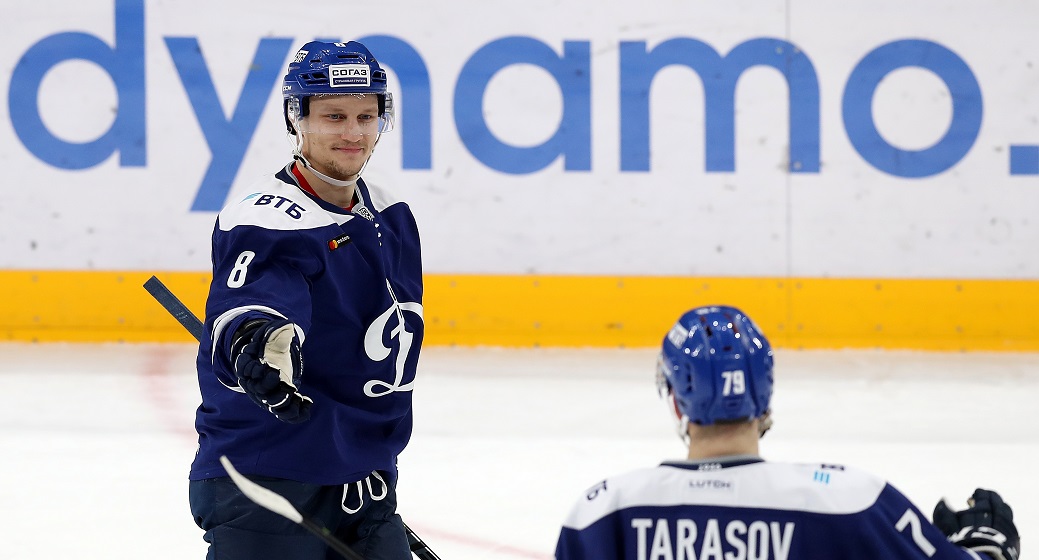 The Russians will bring eight debutants and six players who just won silver hardware at the recent WJC in the Czech Republic. The guys have a significant role in their clubs as well, and the national team's staff is happy to check them on the international stage. Moreover, recently Valery Bragin was also appointed to work with SKA and the Russian national team. The team's captain will be Bogdan Kiselevich, while the alternate captains will be Mironov, Golyshev, and Rafikov.

The 2020 Beijer Hockey Games will start on Feb. 6. The four teams will compete on a three-game round-robin through Sunday, Feb. 9.