KHL.ru summarizes attendance in the first month of the regular season.

This attendance is a record not only for September but for all the months before January. The only exception is 2015 August – its 45 games had an average crowd of 6,847 fans. 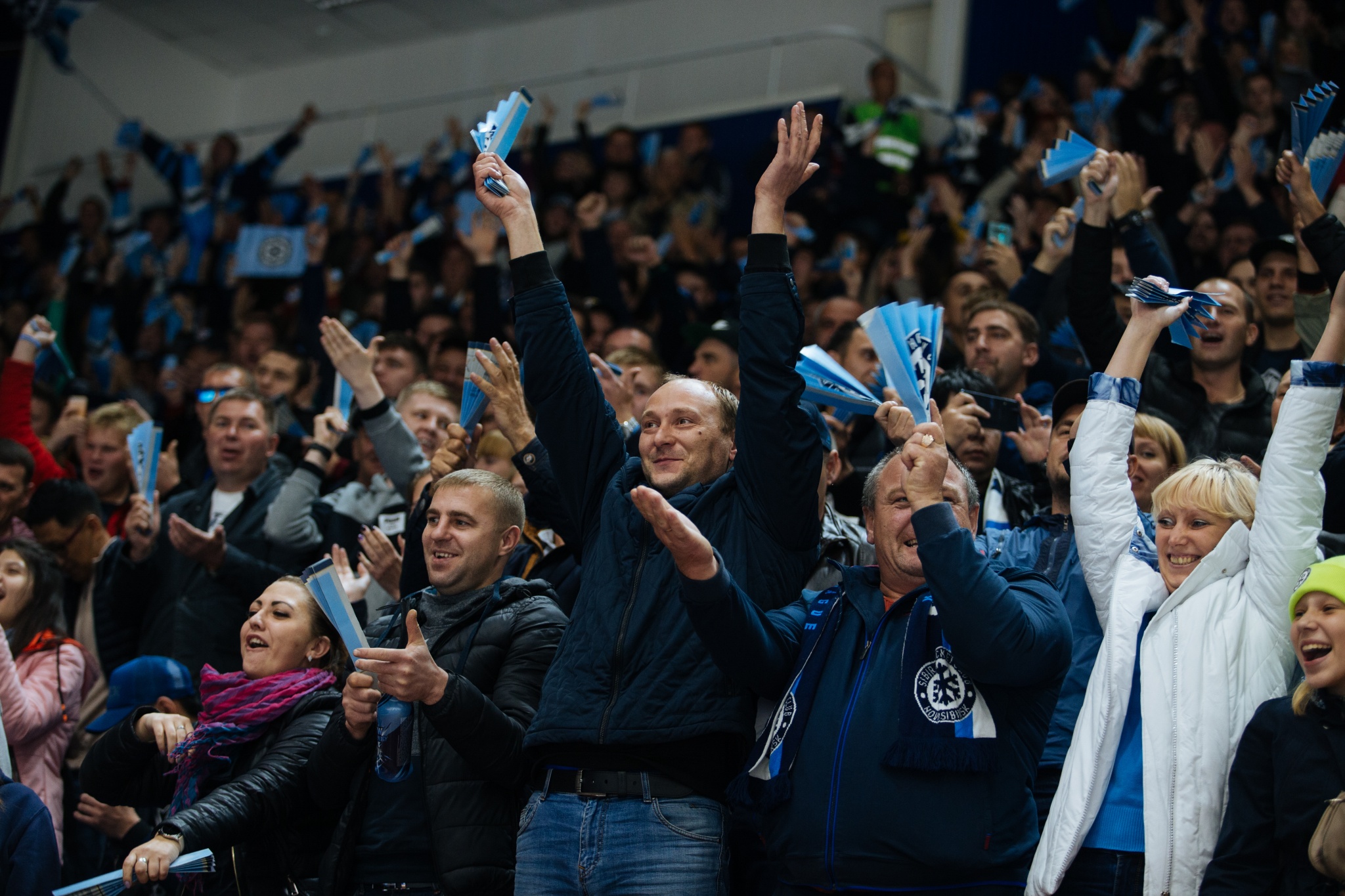