Dinamo Minsk acquired its first two imports of the summer, Traktor signed another Czech – and Alexander Ovechkin is set to continue in his advisory role at his first club, Dynamo Moscow.

Tomas Hyka joined his fellow countryman Lukas Sedlak at Traktor, swapping life on the bubble in Vegas for an assured top-six role in the Urals. The 26-year-old from Mlada Boleslav made 27 appearances in two seasons for the Golden Knights, scoring two goals, but spent the bulk of his time on AHL duty in Chicago. Heading back across the Atlantic could help this skilled winger secure a bigger role on the Czech national team: he played on the same roster as Sedlacek at the World Juniors in Ufa in 2013 and has been to two senior World Championships with his homeland. 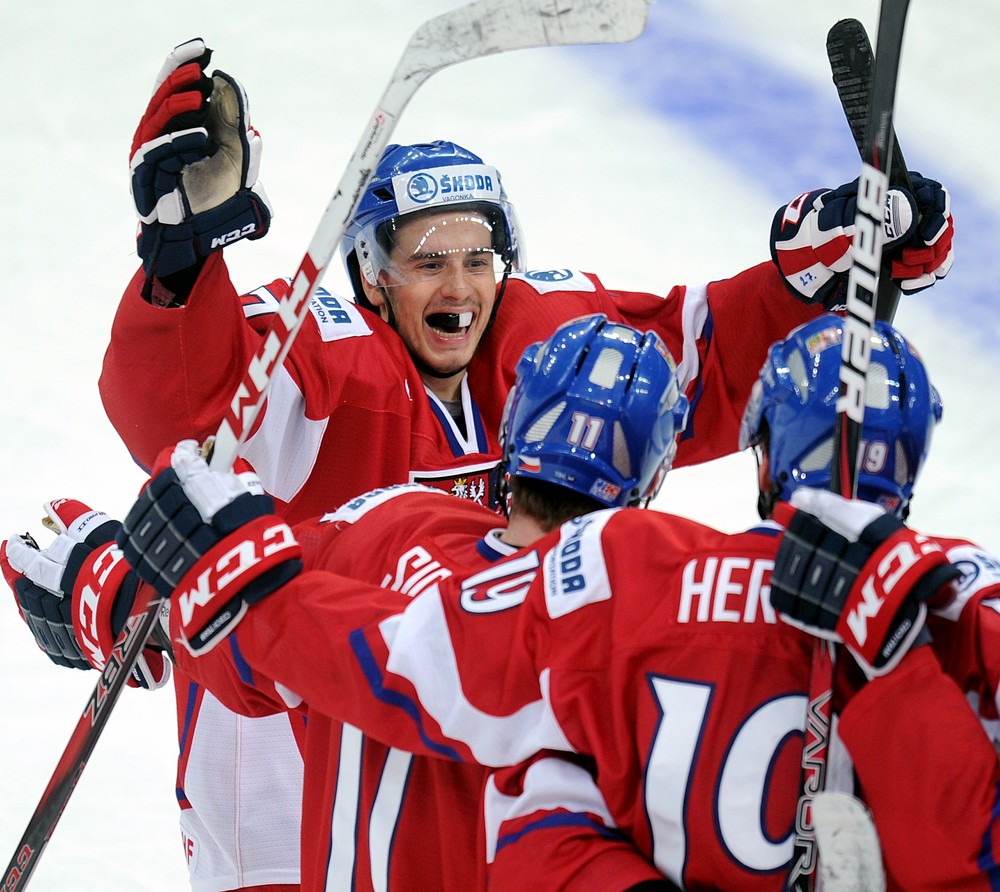 Following confirmation that Craig Woodcroft was returning to Dinamo Minsk as head coach, the pride of Belarus secured the services of its first imports of the summer. Both players are familiar in the KHL: Stefan Elliot played for Ak Bars in 2016/17 while Francis Pare numbers a Gagarin Cup win at Metallurg among his career achievements. Elliott, 28, was something of a stay-at-home blue liner under Zinetula Bilyaletdinov; he subsequently played a season in Sweden, helping Canada to Olympic bronze along the way, before going to the Senators last season and adding three more NHL appearances to his record. Pare, 32, has been in the KHL since 2014. That season, he had nine points in post-season as Metallurg lifted the cup; subsequently the forward played for Traktor, Medvescak, Slovan and most recently Avtomobilist. 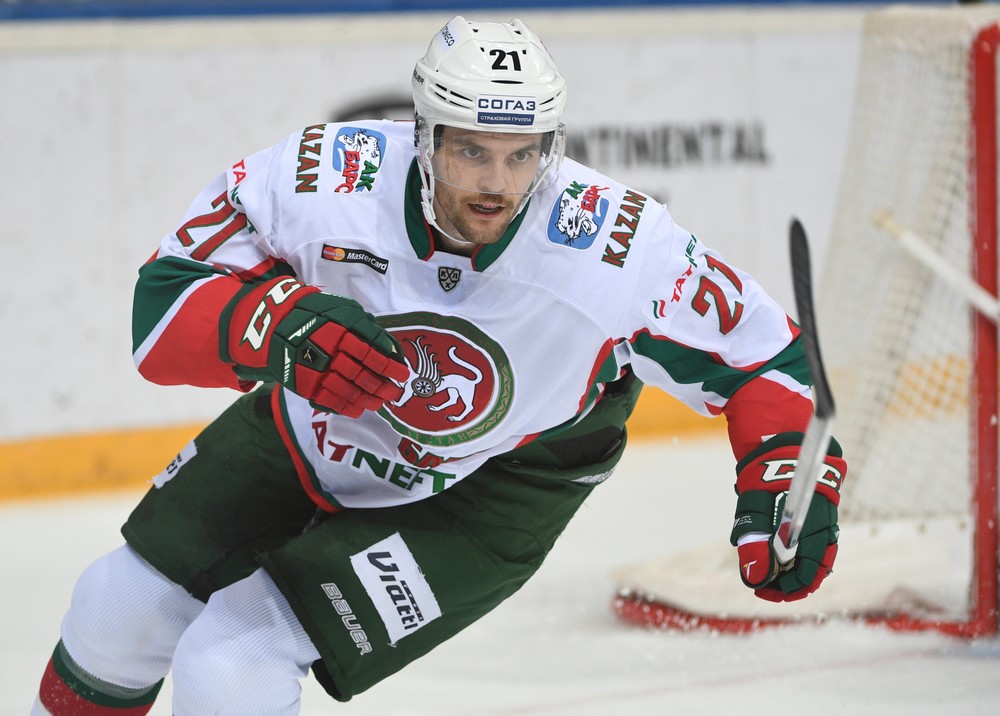 Bringing Russian prospects back across the Atlantic has often proved a viable recruitment strategy – just ask the likes of Mikhail Grigorenko. Now Avangard is pursuing that policy with the signing of 23-year-old Muscovite Nikita Shcherbak. It’s a while since we’ve seen him over here: as a first-round draft pick for the Habs in 2014, he played just one JHL season for Kapitan Stupino before trying his luck in North America. Over there, he had his moments, with 37 NHL games and six goals for Montreal and LA, but most of his work was in the AHL. Prolific at that level for St John Icecaps and Laval Rocket, he found himself frustrated by a lack of opportunities to crack the big league and signed a three-year deal with Avangard. 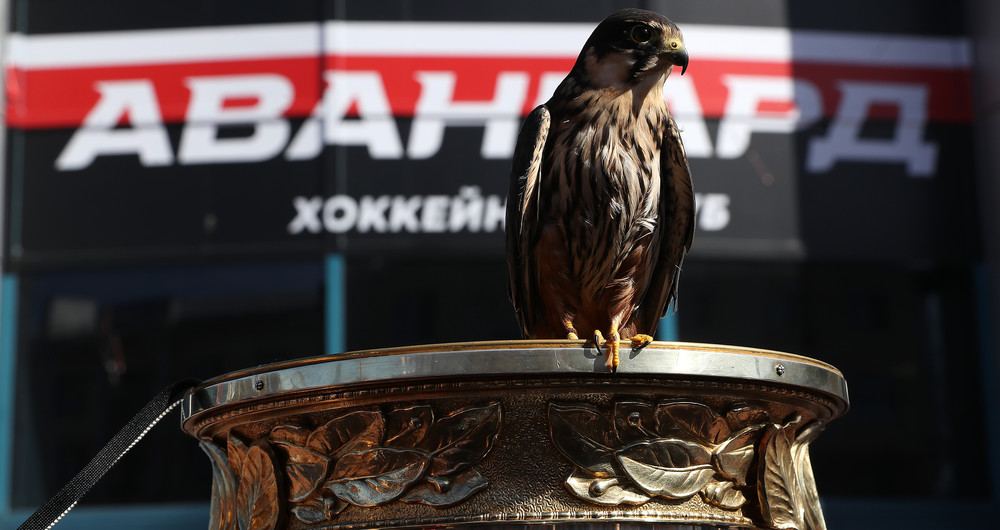 How far would you travel to fulfil your hockey dreams? For Kirill Slepets, the answer was close to 6,000km. That’s the route from his home town of Khabarovsk, a hockey stronghold in Russia’s Far East, and Yaroslavl, home of one of the most productive academies in the game. And, as he told KHL.ru in an exclusive interview, it all happened when he was still a child. Coach Maxim Survilov, who was working with Kirill’s team of u10 players, got a new job in Yaroslavl and moved his team with him. Slepets himself waited a year before following the dream; Lokomotiv provided an apartment for his family around the corner from the rink. The move paid off: Kirill, still only 20, is now a part of Loko’s KHL plans and is knocking on the door of Russia’s national team. Last week he was chosen by the Hurricanes in the NHL draft. 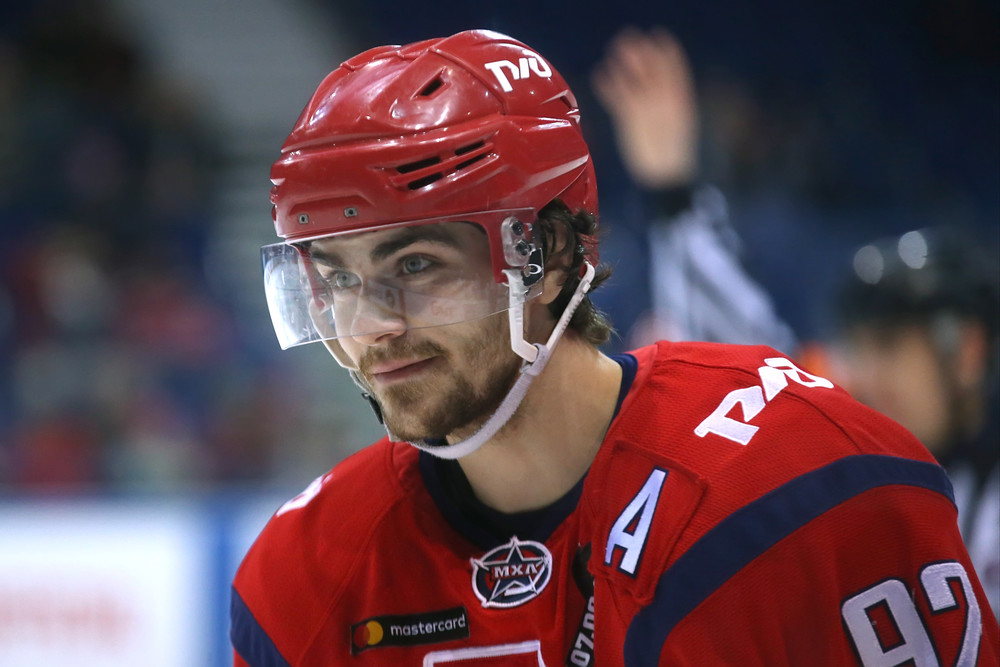 OK, don’t get too excited. The Great 8 isn’t coming back to Moscow as a player. But the Washington Capitals star is continuing his long association with his first club. Last week saw Ovi in Moscow to sign an extension to his position as advisor to the club’s general director Evgeny Krovopuskov. Alexander Ovechkin last played for Dynamo during the lock-out in 2012/13 but remains in close contact with the team where it all began. 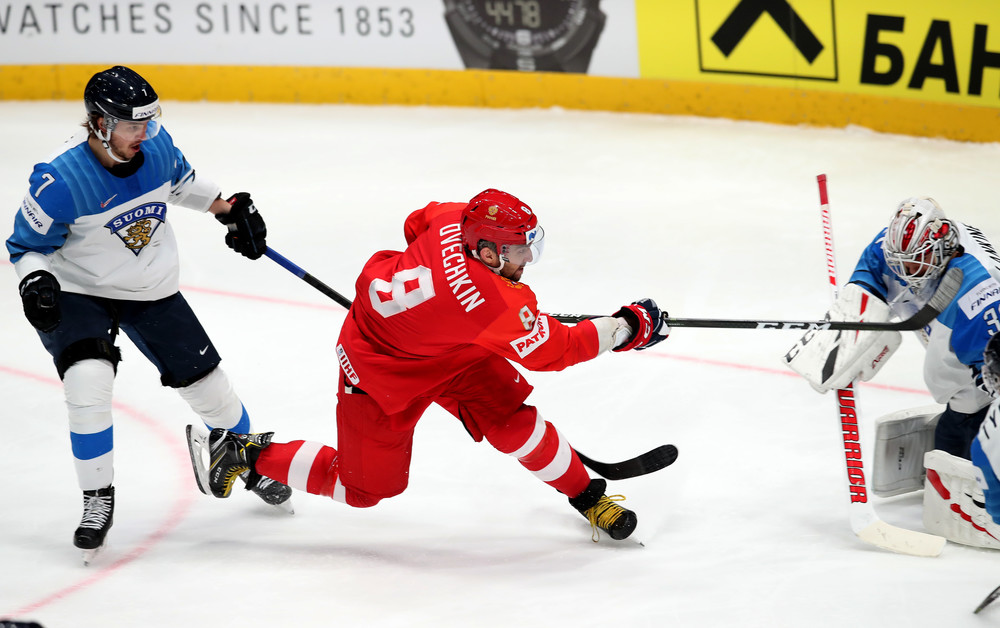