Its been a week of award ceremonies and end-of-season rankings. Jokerit came out on top of the KHL’s club ratings while CSKA collected the gongs at the league’s annual awards. There’s still action on the ice, though, with Russia winning a four-team international sledge hockey tournament in Sochi.

The latest KHL club ratings were published last week – and Jokerit Helsinki now leads the way. This ranking, which measures sporting success as well as financial stability and market appeal, saw the Finns move ahead of SKA and CSKA at the top of the pile. Dinamo Riga was another big winner, climbing seven places from 23rd to 16th. The rise of the non-Russian clubs was partly due to a change in the way TV revenues were calculated. Avtomobilist was the most improved Russian team, boosted by a best-ever showing in the regular season as it topped the Eastern Conference. 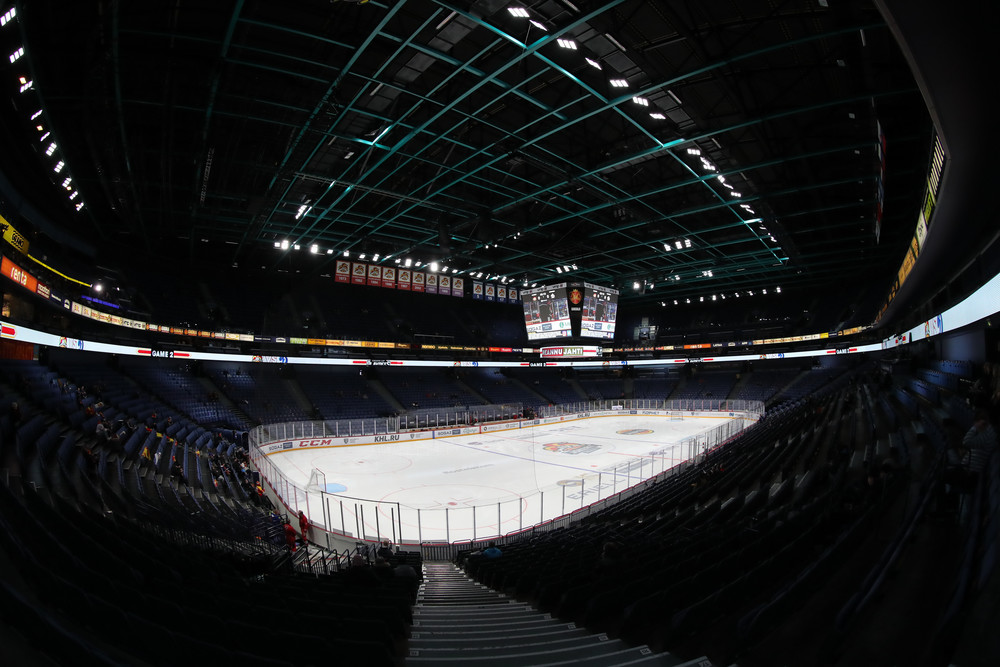 Gagarin Cup winner CSKA collected nine of the prizes at the league’s annual end-of-season award ceremony in Moscow. The Army Men scooped seven individual or team nominations and had two players receive ‘Golden Helmets’ after being named to the symbolic 2018/19 All-Star Team. 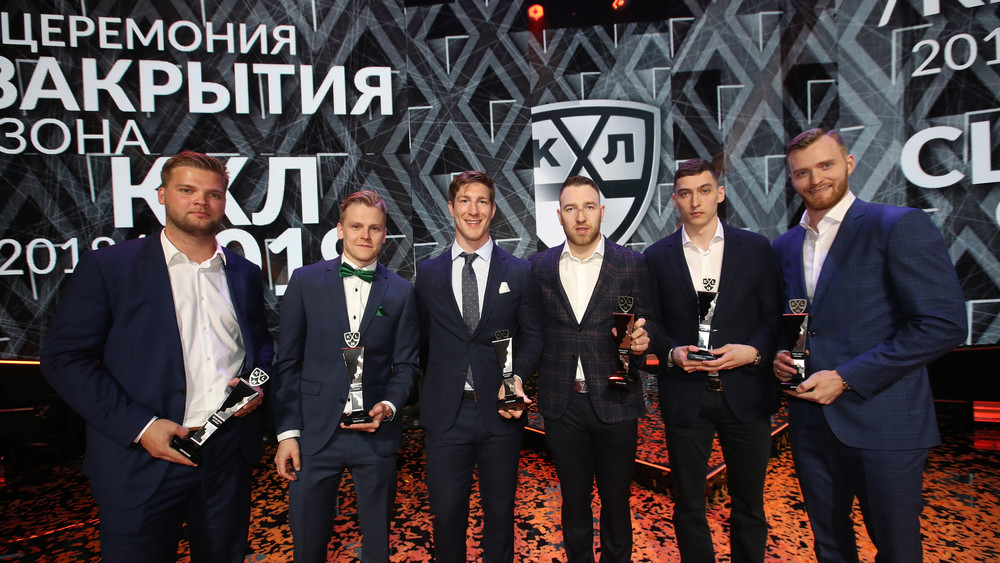 Russia’s ‘A’ team won the Continental Cup sledge hockey tournament in Sochi – and secured top spot with a game to spare. The team, which includes several players from the Paralympic silver medal roster of 2014, enjoyed a comfortable 9-0 victory over Germany followed by a 5-0 success against Russia ‘B’ on day two. With Germany needing a shoot-out to beat Slovakia, that meant that Ruslan Batyrshin’s team built an impregnable lead in the round robin competition ahead of Tuesday’s final game against the Slovaks. The tournament was set up as a warm-up for the upcoming World Championship. For many of Russia’s players, in both teams, it was the first taste of international competition for some years. The tournament was staged with the support and assistance of the KHL, and was widely praised for the high standards of organization. 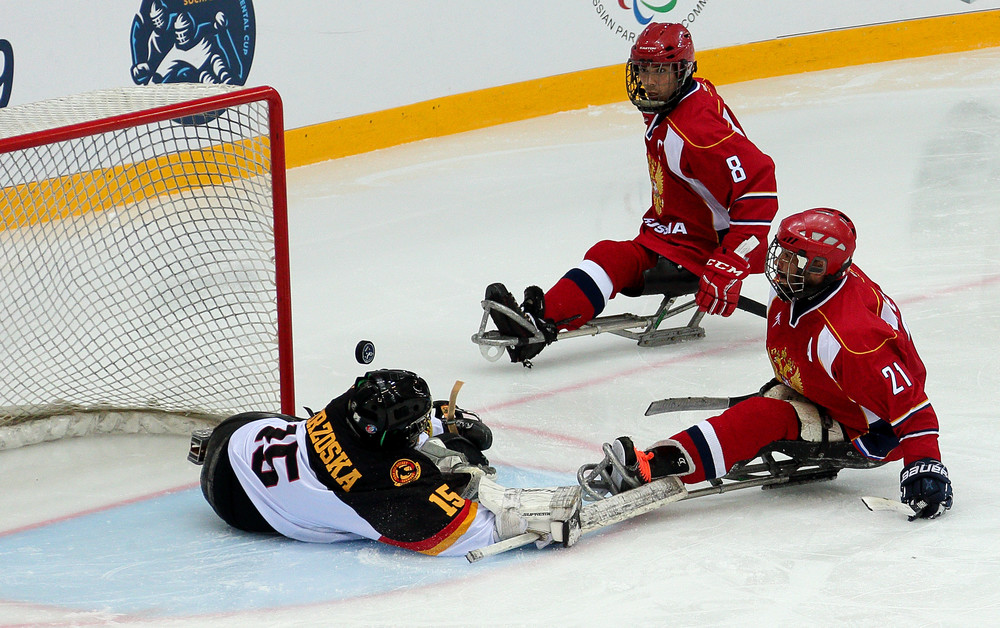 Czech forward Lukas Sedlak is swapping Columbus for Chelyabinsk after signing a two-year deal with Traktor. The 26-year-old has 162 NHL appearances for the Blue Jackets and also won a Calder Cup with the organization’s AHL affiliate in 2016. Last season he had 6 (4+2) points in 47 games in the NHL.

Neftekhimik has moved to sign up American forward Matt White. The 29-year-old winger spent the last two seasons with Augsberger Panthers in Germany where he plundered 91 points in 102 DEL games. 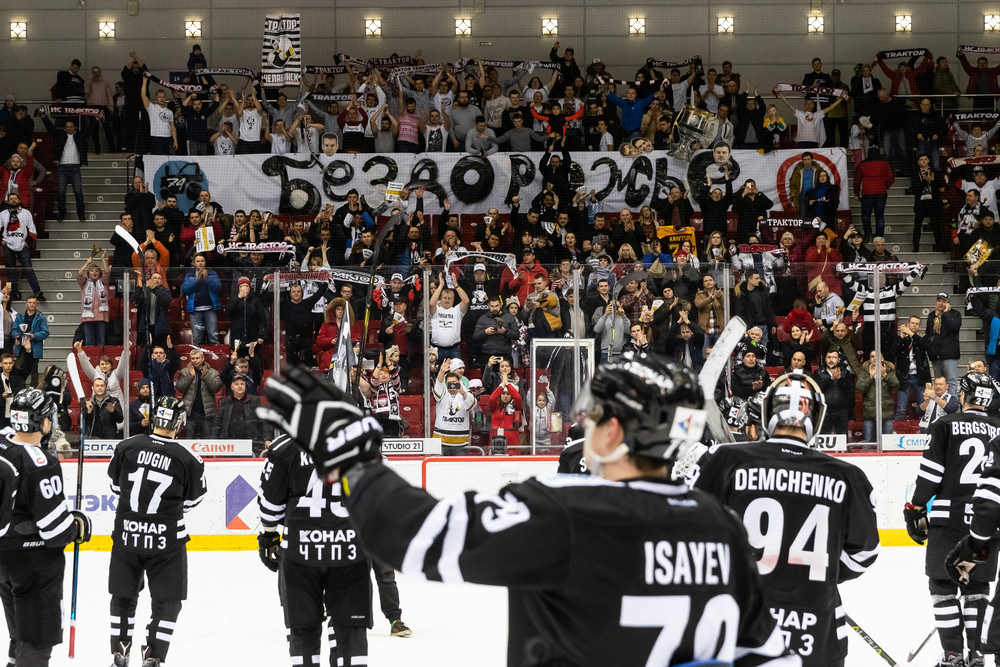 The international sports marketing conference, MarSpo, recognized the efforts of the KHL and its clubs at its annual gathering in Moscow. The league’s development of its smart puck technology, which offers a wealth of new statistical information to fans and teams alike, was a prize-winner in the ‘best digital project’ category. There was also recognition for the partnership with Atributka & Club at the All-Star Game and Match TV’s promo clip ahead of last season’s playoffs. In addition, several clubs won awards for their work in promoting the game. Traktor was chosen as the best club TV channel, while SKA won the prize for best loyalty program. Dinamo Minsk, Avangard, HC Sochi and Sibir were also prize winners at the event. 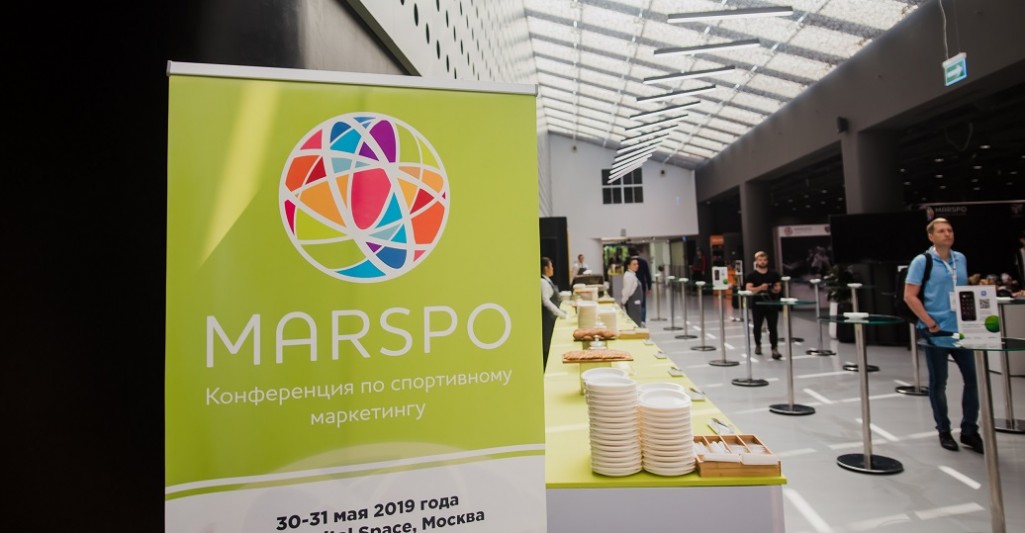 Raising a glass to sponsorship in Minsk

Dinamo Minsk was also a big winner at the KHL’s own marketing awards. In particular, its ‘Brewed by the Fans’ project, in conjunction with the Olivaria brewery, was praised for the way it improved supporter interaction with the club and one of its major sponsors. Dinamo also won the ‘best news service’ award for its efforts in promoting the club in the Belarusian media. Avangard won the award for best interaction with the media, Ak Bars was chosen as the best press office. 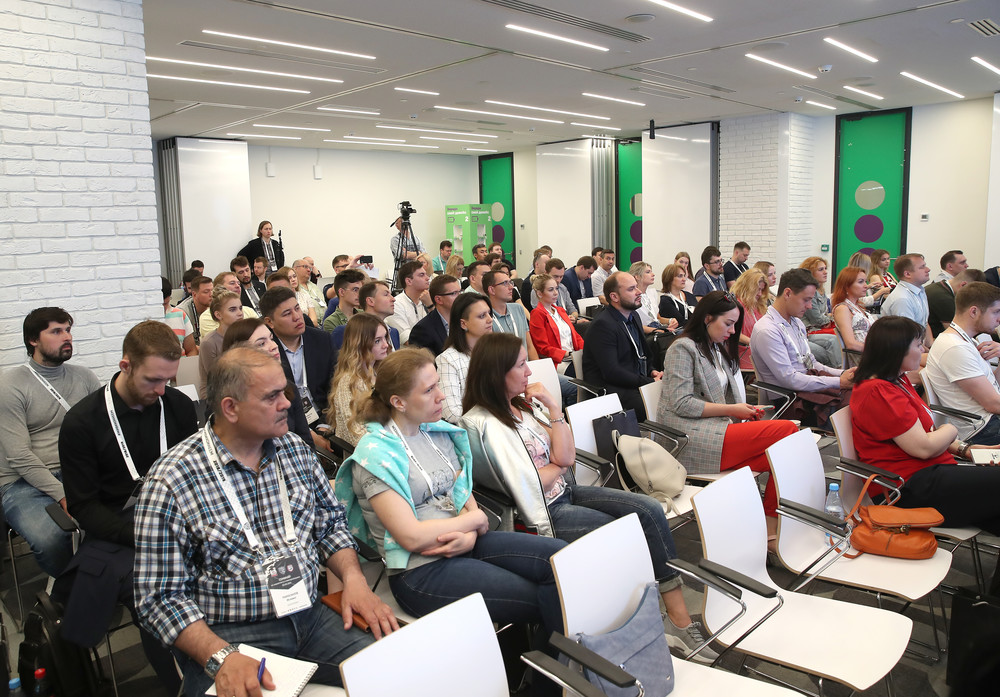