At one month to the start of the 11th Gagarin Cup playoffs, the League has launched the logo for the most exciting stage of the season.

As tradition dictates, the KHL decided on a separate logo for the 11th season’s playoffs round. We already know 11 of the 16 teams that will battle for the League’s most coveted trophy, the Gagarin Cup: CSKA, SKA, Avtomobilist, Metallurg, Barys, Salavat Yulaev, Ak Bars, and Avangard.

The trophy itself has been chosen as the central element of the 2018/2019 playoff logo, as it is the object of desire of the League’s teams. An italic font is used for the “playoffs” text, to symbolize a forward movement. The sharp edges of the Gagarin Cup are given a metallic luster effect, associated with the blades of the players’ skates.

The 11th season’s playoffs stage begins on February 25 with four games involving teams from both conferences. The potential 7th game of the Gagarin Cup finals is scheduled for April 25. 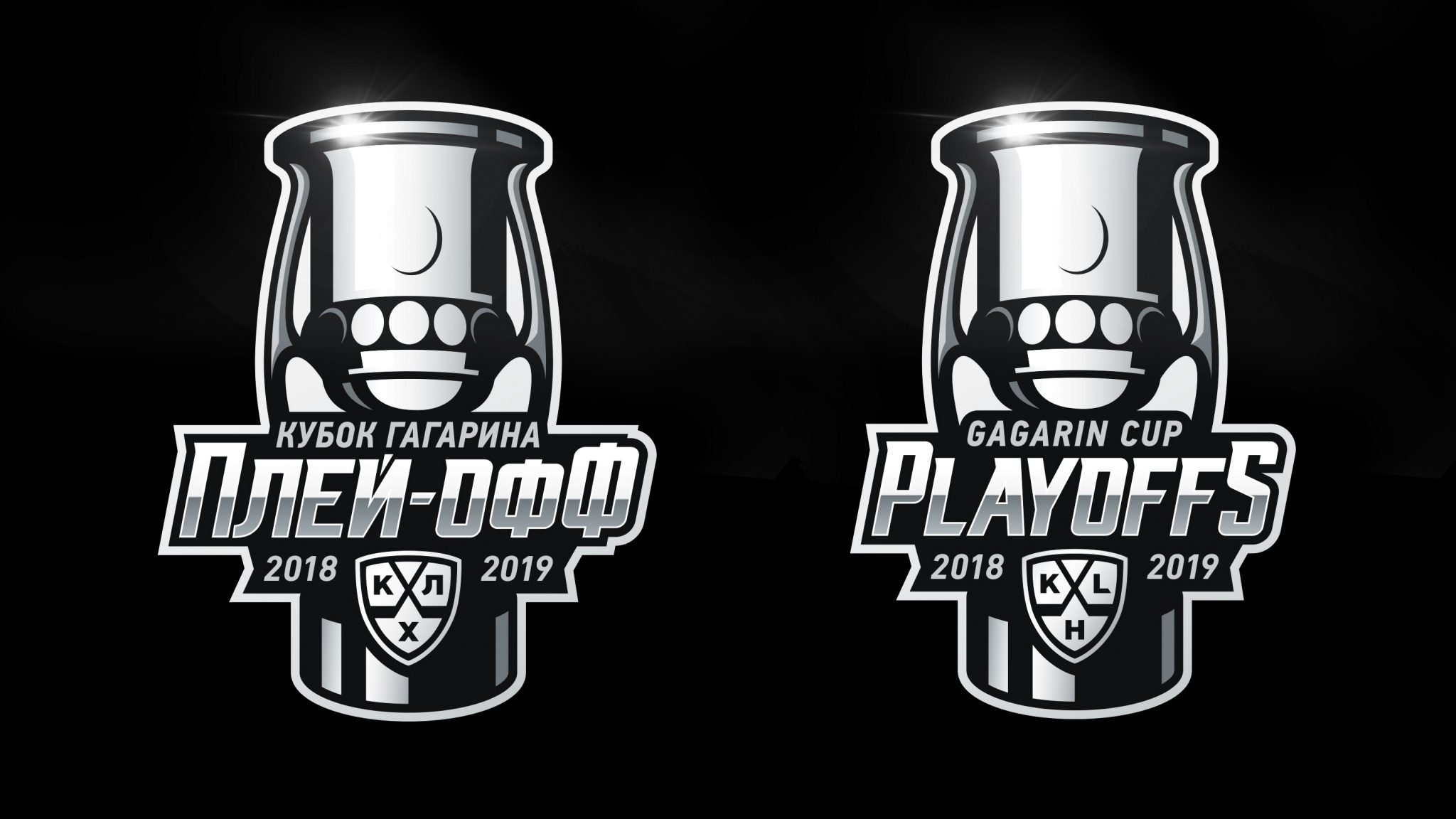