After a memorable game on Friday, where CSKA Moscow schooled Slovan and got away with a 9:0 win, the KHL World Games will host SKA St. Petersburg and Bratislava having a go at 6 PM.

We wrote the other day, before Friday’s game against CSKA, that Slovan had a monumental task in front of itself. It was exactly like that. Slovan’s players were pumped and many fans – who just had to make a little trip across the Danube to participate in this memorable event – expected a good showing from their idols, if not a win. However, things didn’t exactly go that way as CSKA’s perfectly-executed Viennese Waltz translated into a shocking 9:0 win.

“It’s going to be an incredible atmosphere, it’s something new, and it’s exciting,” Pavel Datsyuk said about the upcoming game in Vienna. “It’s always great to get in a new place, fans can see more games, and I’m sure it will be an interesting experience. Austrian hockey is on the rise; you can see this from the games the team plays at the World Championship. It’s going to be a great experience.”

The Erste Bank Arena crowd will hope on a more competitive game on Sunday when Slovan Bratislava will face SKA St. Petersburg at the local 6 PM. It will be the 15th time that these teams confront each other in the KHL history. Just like against CSKA, Slovan has only three wins on SKA. Most recently, the Bratislava-based team had a home win against SKA on February 22, 2015, when the Eagles celebrated a well-deserved 5:2-win. SKA won the latest six games against Slovan, with a 22-2 margin in the most recent four contests. If CSKA had only one game against week – the other battle in the KHL World Games in Vienna – SKA moved to Austria just after the hard-fought 2-1 shootout win in Riga. In face-to-face meetings, Milan Bartovic with 5 (3+2) points is the best scorer for Slovan, while Ilya Kovalchuk with 11 (6+5) is the best for SKA. As it was the case with the CSKA game, both players won’t play in the contest. 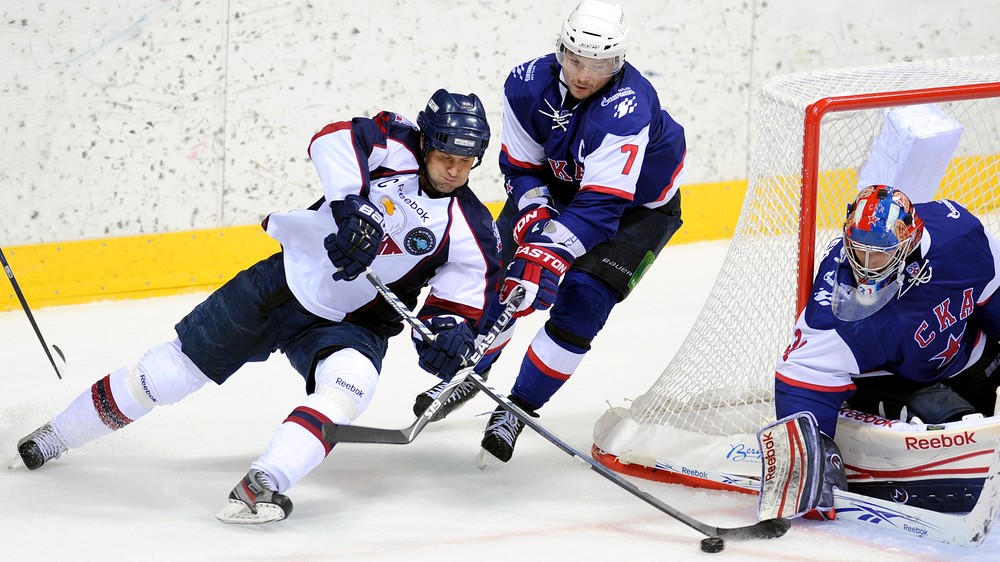 Score a part, Friday’s defeat hasn’t been too bad for Slovan and its postseason chances. Dinamo Riga also lost to SKA, meaning that they are still the ninth seed in the Western Conference with a one-point gap from the eighth place. Of course, Slovan will try to play harder – especially in the first minutes of the game – not to allow SKA to run away the same way CSKA did on Friday.

On the other hand, SKA is having yet another solid season and is currently in the second place in the Western Conference standings. The St. Petersburg team is not steamrolling their opponents the same way they used to do in some of the latest few seasons, but they are still among the contender teams for the Gagarin Cup and one of the calling card of the League.

The team led by Ilya Vorobyov is currently the second seed in the Western Conference with 33 points, tied with Jokerit, which though played one game less. A win in Vienna against Slovan can help SKA to cement their solid position in the standings. 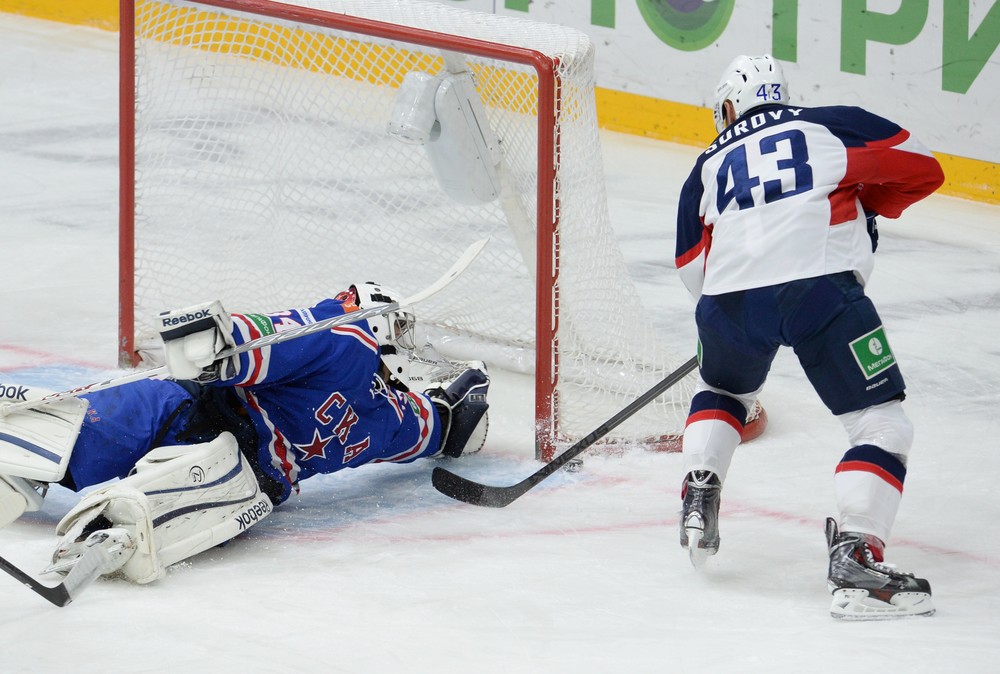 Eric Gelinas and Jeff Taffe didn’t have the expected impact in the KHL World Games first clash against CSKA, yet they are among the top players in their team and players to watch in most of Slovan’s games.

SKA has many players who can step up and help to win a game, but the most dangerous threats for the Slovak defense will most likely arrive from Nikita Gusev and Patrik Hersley, the two top scorers of the team. On the goal, Vorobyov has two equally good options with Magnus Hellberg and Igor Shestyorkin.

To sum it up, on paper Slovan doesn’t have many chances against such a powerhouse as SKA, however, in a single game anything can happen, and hopefully, the fans in Vienna will be able to see a more competitive clash on the second part of the KHL World Games in Austria. 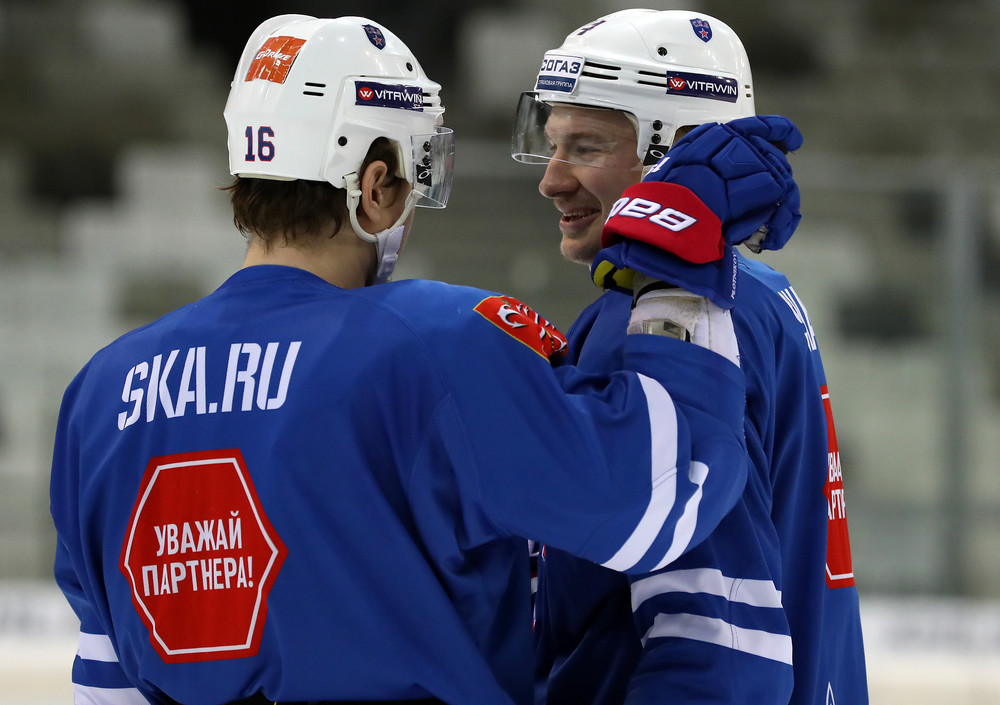