One high-profile coaching change, one major goalscoring milestone – and that was just one game in last week’s KHL.

Return of the week – Vladimir Krikunov

Dynamo Moscow’s disappointing start to the season brought its inevitable consequence – head coach Vladimir Vorobyov stepped down to an assistant coaching role as the vastly experienced Vladimir Kirkunov took over behind the bench. The 68-year-old spent last season at Avtomobilist but was tempted out of retirement to try to revive Dynamo’s fortunes. Earlier in his career, Krikunov won the Russian Super League title with Dynamo back in 2005, the same year he led Russia to World Championship bronze. His arrival brought an immediate lift to the club’s fortunes – a narrow home loss against defending champion Ak Bars was followed by a 3-0 win over Neftekhimik to snap a five-game losing streak. Krikunov & Co take on Torpedo on Monday night.

Krikunov’s first game at Dynamo was overshadowed by one of the KHL’s greatest players achieving another notable milestone. Danis Zaripov, five times a Gagarin Cup winner, scored his 400th career goal as Ak Bars came from behind to win 2-1 in Moscow. Like many of the previous 399, it was a poacher’s effort: Zaripov pounced on a loose puck in the opposition zone and got his shot away before goalie Ivan Bocharov could react.

Streak of the week – eight games

Avtomobilist forward Nigel Dawes is no stranger to productivity. In his long spell with Barys, he became the KHL’s top-scoring import of all time. Now at Avtomobilist, he’s still a potent force and his scoring has played a big role in maintaining the league leader’s winning run. When Dawes got the tying goal in Sunday’s 5-2 win at Kunlun Red Star, he extended his current scoring run to eight games; he has 12 (4+8) points in that sequence. Avtomobilist, meanwhile, moves to 15 successive wins from the start of the season and is beginning to close on SKA’s 20-game record established last season.

Battle of the week – the Army rivalry

SKA, meanwhile, is back in familiar territory in the Western Conference, duking it out with fellow Army club CSKA for leadership of the section. Right now, it’s the Muscovites leading the way: CSKA is one point clear, but has played a game more. SKA, meanwhile, has the most regulation time victories in the West (10) and is the most prolific team in the West with 52 goals. Jokerit Helsinki looks to close the gap on the top two Monday evening when it entertains Dinamo Minsk. 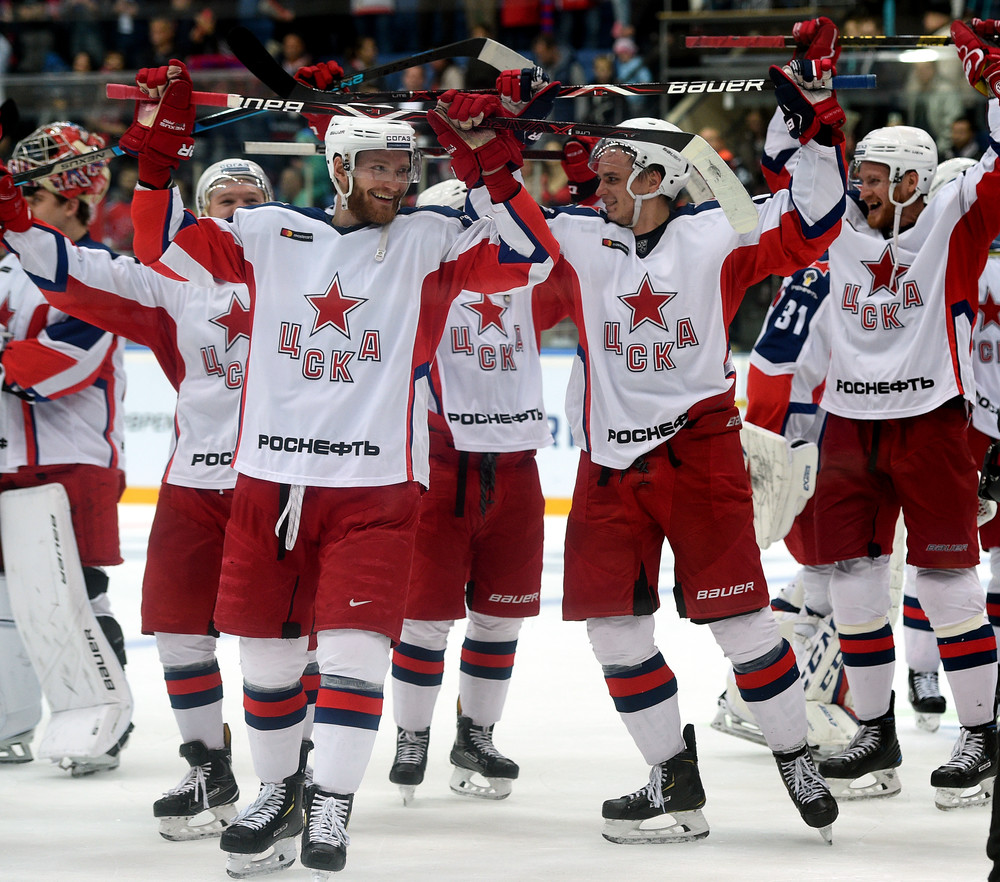 Reveal of the week – All-Star uniforms

With 100 days to go before the Week of Hockey Stars takes over Tatarstan in January, the organizers offered a first glimpse of the uniforms to be worn at the big event. The design team is promising to meet the challenge of bringing something new to the traditional hockey look – and the early indications are pretty smart.

100 days to the Week of Hockey Stars. First jersey sketches 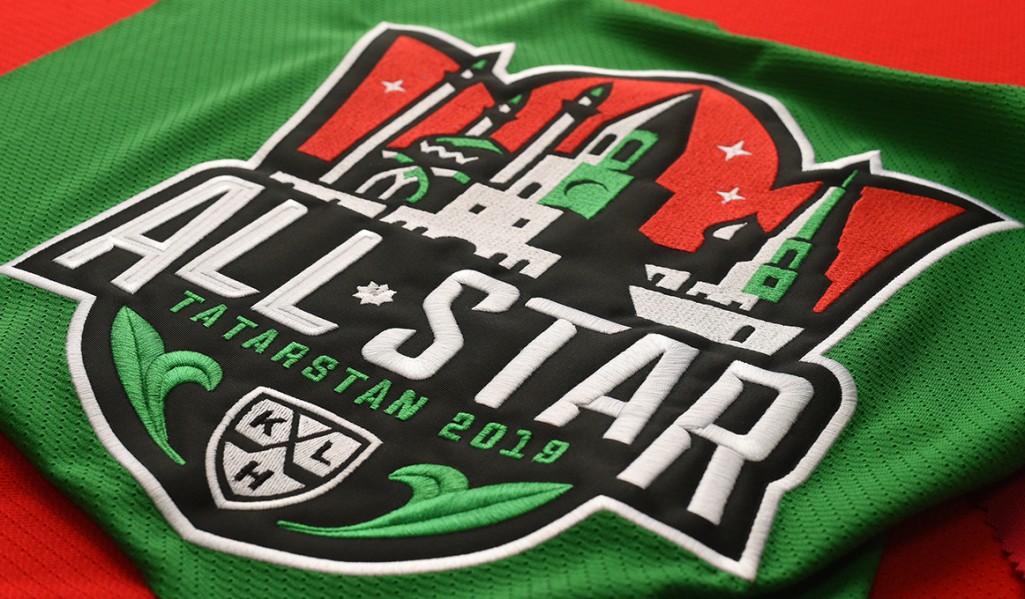 Journey of the week – from Chelyabinsk to the stars

Playing in the KHL involves plenty of air miles – but Traktor Chelyabinsk’s mascot made the longest flight of all. A plush toy polar bear found its way to the International Space Station with cosmonaut Oleg Artemiev, returning to Earth this week at the end of his mission.