100 days to the Week of Hockey Stars. First jersey sketches

It is only 100 days until the 2019 Week of Hockey Stars gets underway in Tatarstan – and the countdown goes on with the unveiling of the first sketches for the event’s jerseys.

The Week of Hockey Stars branding is inspired by the traditional symbols and landmarks of Tatarstan. One of the symbols will be a budding tulip, and it will be used on the numbers of the event’s uniforms. The colors for the team jerseys will be four: green, white and red of the flag of Tatarstan, and black.

Tatarstan was unveiled as the host for the 2019 Week of Hockey Stars back on April 14. Kazan, Nizhnekamsk and Almetyevsk, three cities with a passion for hockey, bring the action to the Republic of Tatarstan, one of the 85 constituent members of the Russian Federation. The fun begins on Jan. 12 and 13 in Nizhnekamsk with the JHL and WHL games. Kazan hosts the KHL Skill Show on Jan. 19 and the All-Star Game the following day. Throughout the week, parallel events will take place in Almetyevsk.

- Right now we are undergoing one of the most exciting stages of the whole process: the productive part. We’re creating different models to take the most critical decisions and choose the right materials. This year, we prepared different concepts with the League; one of them is radically different. The working group took the hard task of choosing between different options very seriously and decided in favor of a concept with a tried and true design, but with fresh and relevant elements. Of course, we worked hard to include those elements on the jerseys in an unconventional way. It’s hard to come up with something new, but somehow, we managed to do it. For example, the perforation of the numbers through a graphical gradient of stars.

Regarding the colors, we continued the tradition of using colors of host region. Tatarstan colors form a fantastic blend. We have two opposite colors in red and green, while black and white give the needed contrast. Last year we tried white pant shells for the WHL game, and this year we’ll see a completely white uniform. 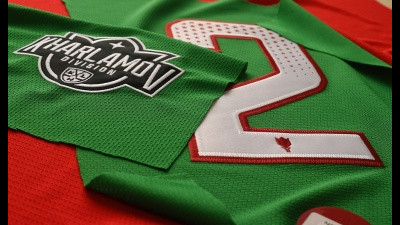 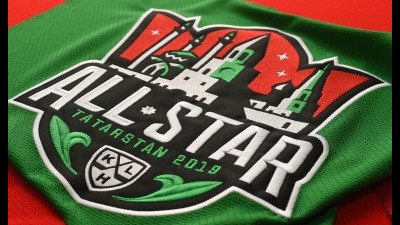 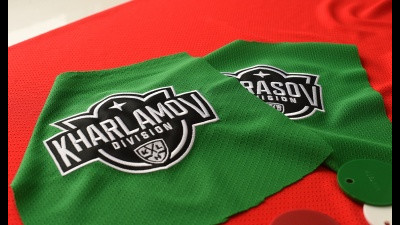 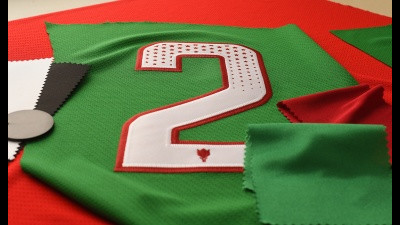 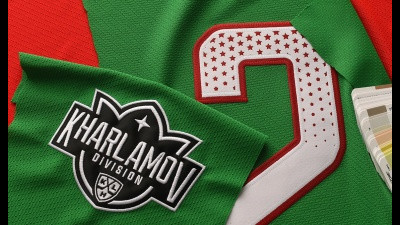 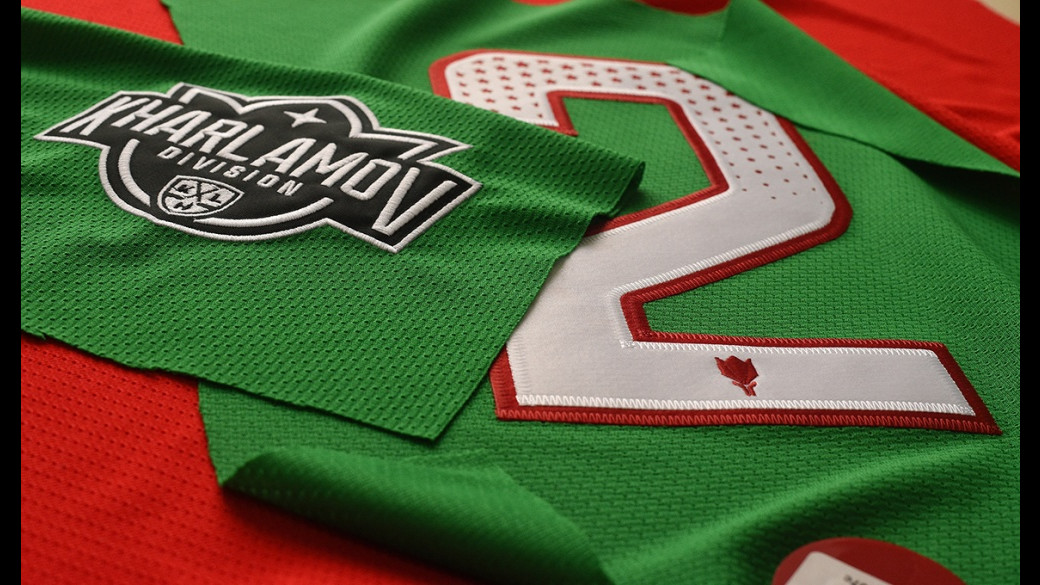 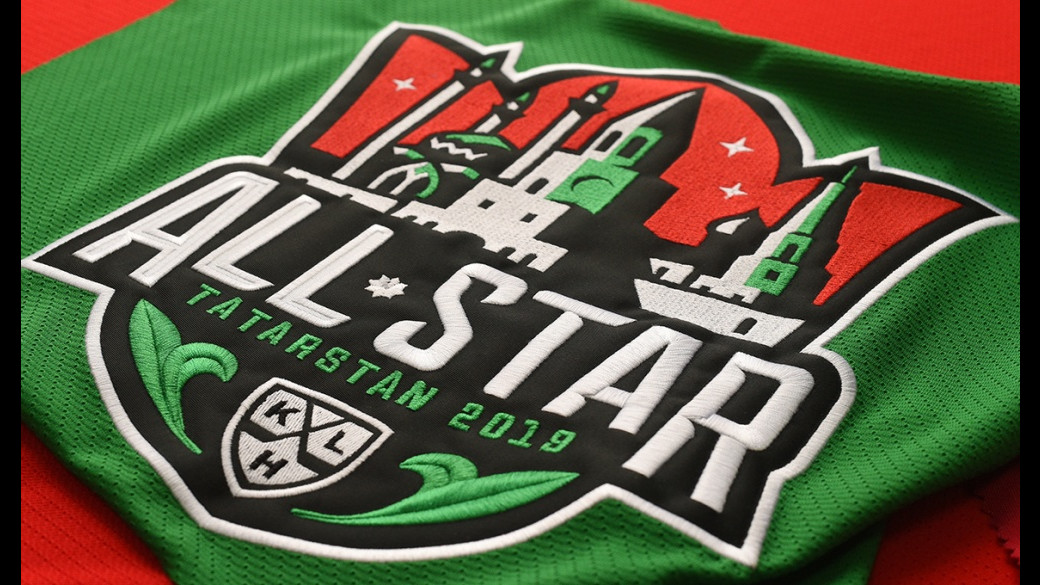 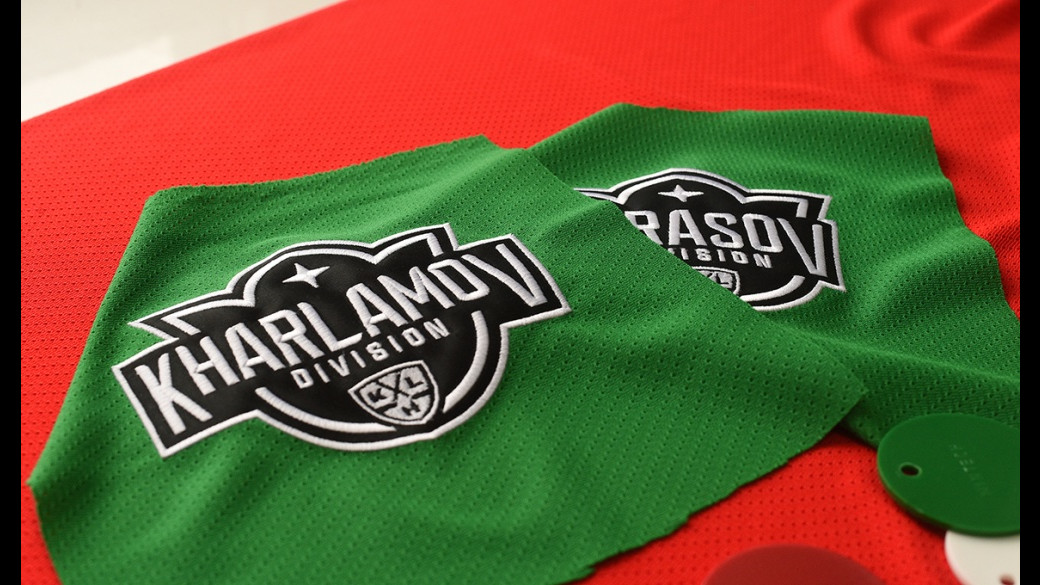 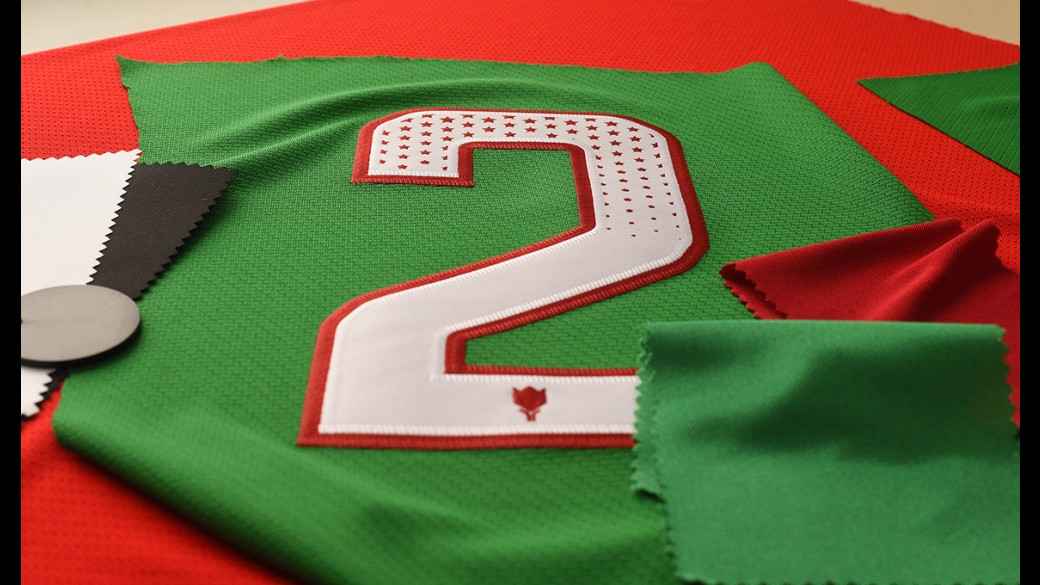 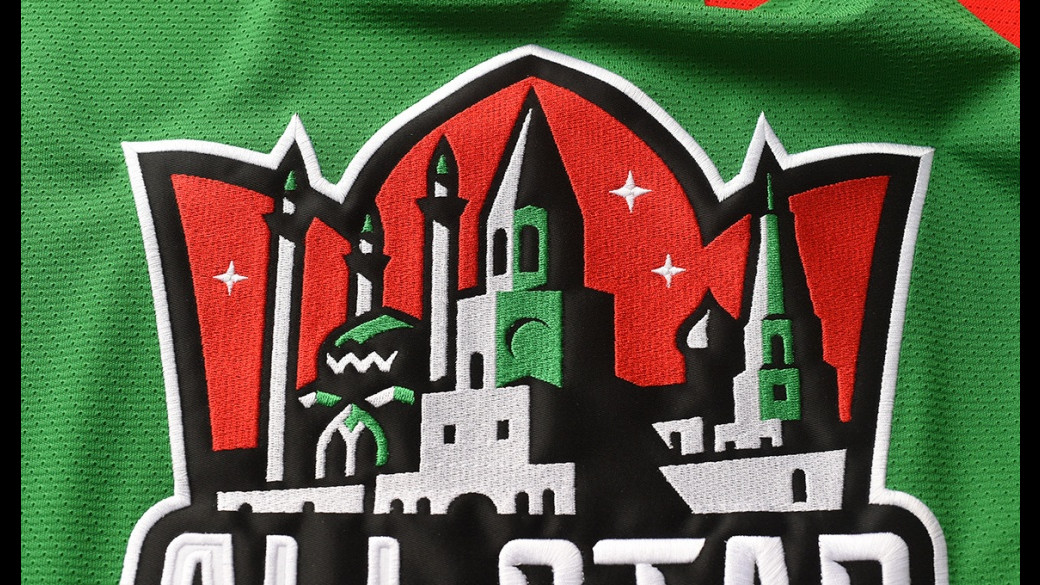 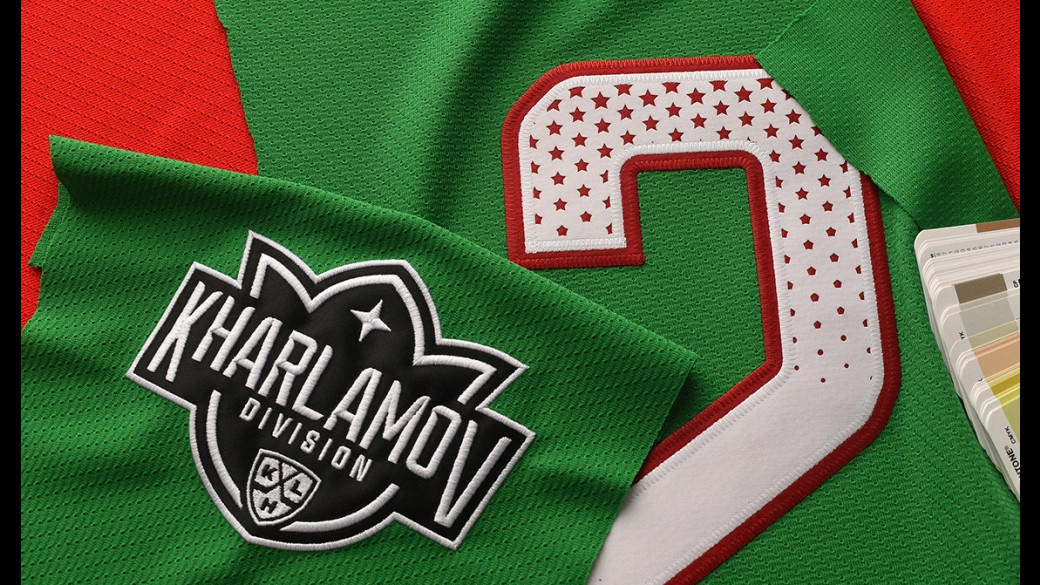 Previous Next
#The Week of Hockey Stars