On Tuesday in Vienna, the KHL unveiled its plans for the KHL World Games to be played this fall in Austria and Switzerland.

A special press conference dedicated to the first phase of this event in the Austrian capital in October brought together representatives of Slovan Bratislava, CSKA Moscow and the KHL’s leadership for a meeting with local journalists.

- We are looking forward to staging our first KHL World Games here in Vienna on October 26 and 28, when Slovan will take on CSKA and SKA. Then, exactly one month later, more games will be held in Zurich. It’s not the first time we have played regular-season games in other countries, but we wanted to establish a bigger event, a KHL World Games series. We enjoy excellent relations with the Erste Bank League and the Vienna Capitals, and I’m very grateful for their efforts in accommodating the KHL’s proposal. I know there were some big changes to their schedules in order to stage these games with us.

I’m really impressed with the arena, especially after it’s recent renovation. It fully meets the KHL’s requirements and we have genuinely high standards. We’re just across the border from Bratislava, the home of Slovan, and their fans have the chance to come here and see their favorite team in action. We’re expected a sell-out crowd for both games, I have no doubts about that. We’re bringing top level hockey to Austria for the first time in a long time – there hasn’t been a World Championship in Vienna since 2005.

As for the choice of Switzerland as the second host, the KHL is already well known there. It is the home of the prestigious Spengler Cup tournament, which celebrates its 95th anniversary this season. Throughout the KHL era, our teams have taken part there. As recently as last season, Dinamo Riga and Metallurg played at the Davos Hockey Summit during the Olympic break. Dinamo managed to win that one. The games in Zurich will be played in a recently-refurbished 12,000-seater arena and Dinamo Riga will be back in Switzerland to play SKA and CSKA.

For these European games we have chosen flagship clubs. Slovan and Dinamo are the biggest clubs in Slovakia and Latvia respectively, and SKA and CSKA are two of our biggest attractions. Also in the coming season the KHL hopes to continue arranging exhibition games in new countries – there will be more information on that when we can confirm the details. 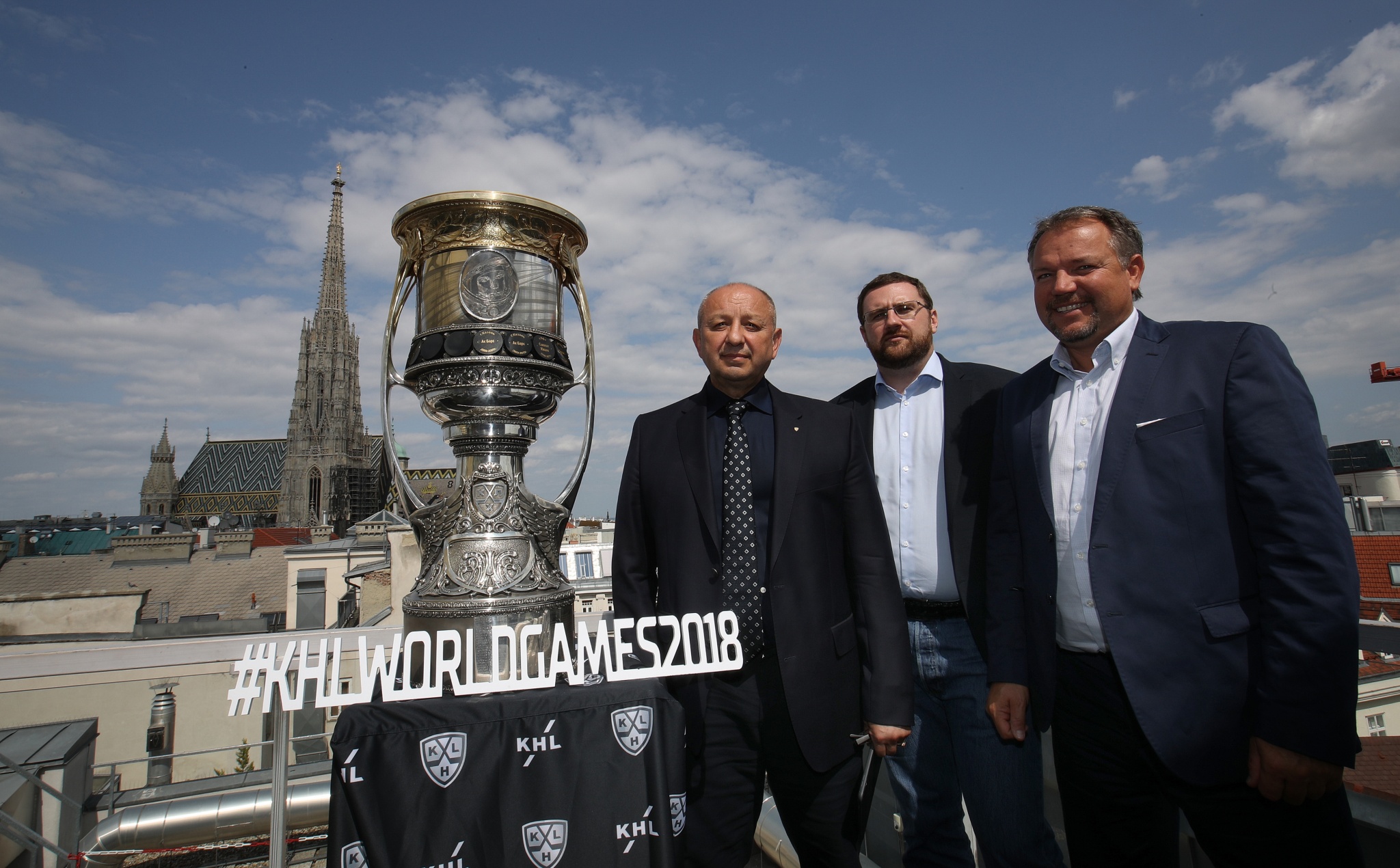 - Thank you for inviting us to Vienna. It’s great to have the chance to open up the KHL to a new audience. I hope these games will generate great interest, and I’m sure there will be a special atmosphere for the fans and the players. Austria is a new country for many of us, so I’m looking forward to seeing how people here enjoy their hockey.

I don’t think it’s a case of fans coming to see any one player. Of course, we have stars like Pavel Datsyuk, and people will come to watch him. But don’t forget that SKA and CSKA are both top-class teams, so I’m sure the fans will enjoy the contest as a whole, not just a star turn. 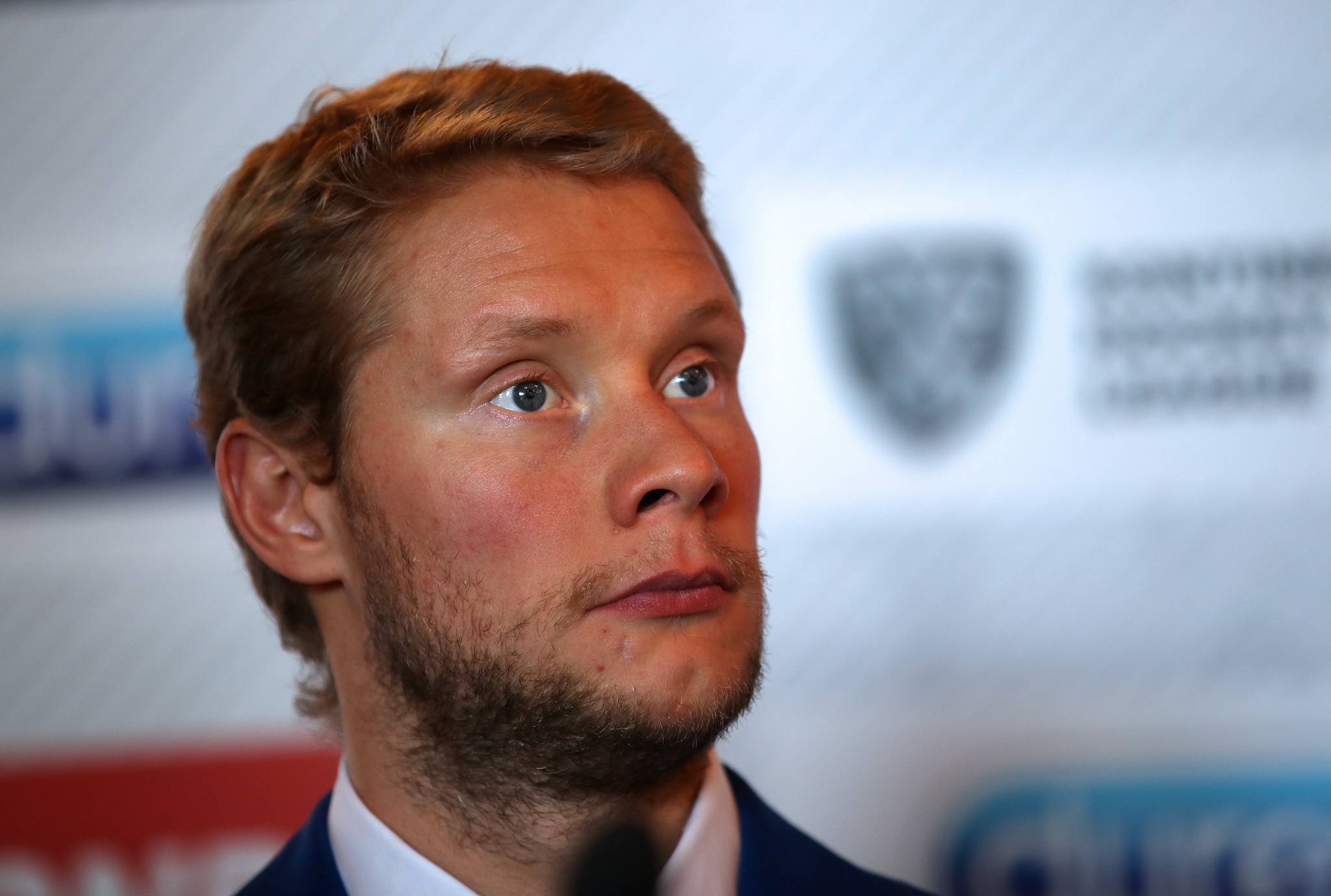 - Bratislava is very close to Vienna, it only takes an hour to get from one to the other. It’s easy to reach by car, by bus or by train. But I’m sure we will see many Austrian hockey fans alongside our own and playing these games in Vienna will be a unique experience for all of us. I’m looking forward to the games. CSKA and SKA are great teams with really strong rosters so it’s always interesting to test ourselves against them. It’s a fantastic opportunity to share the atmosphere of the KHL at its best. 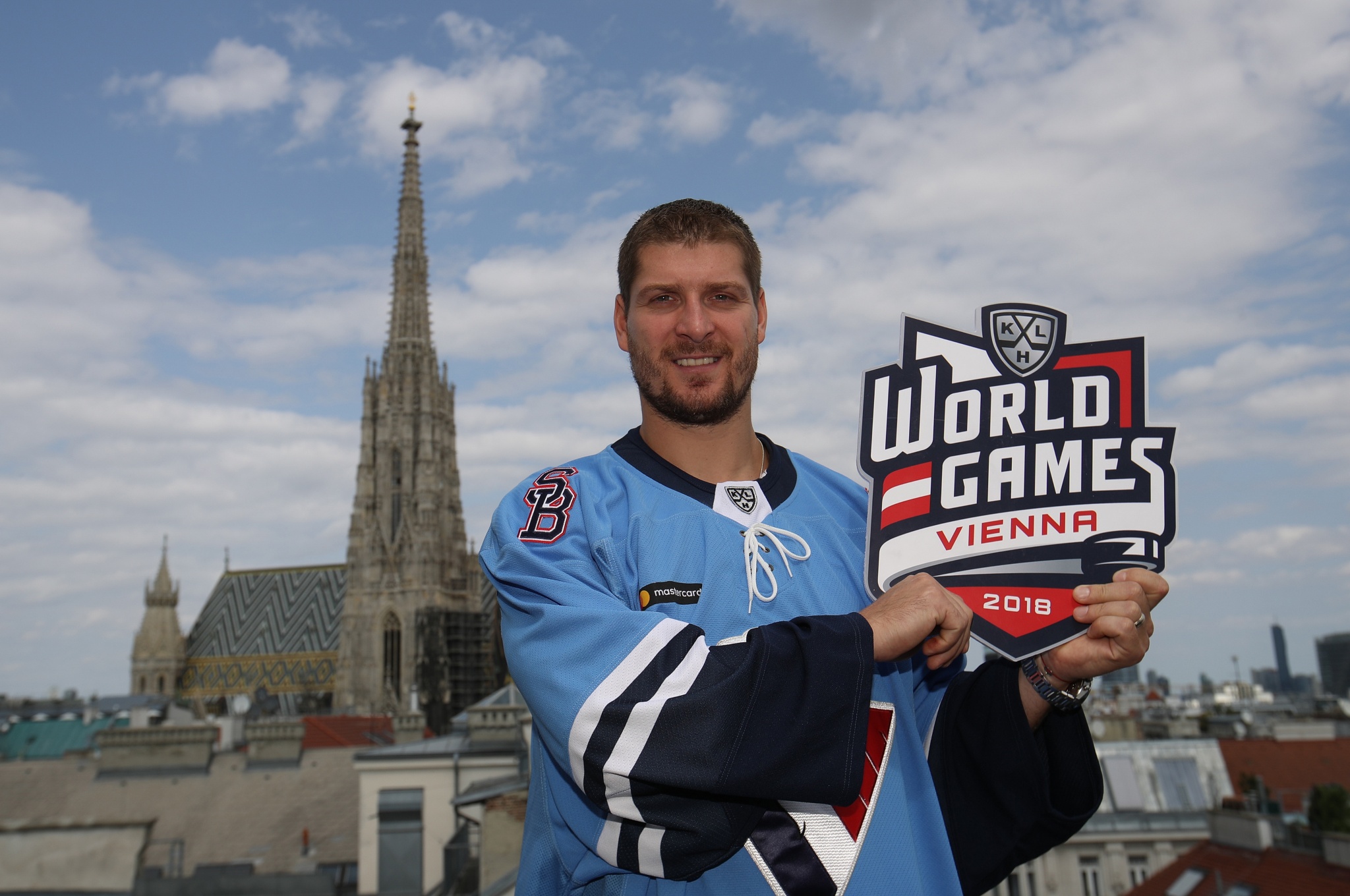