Finals, records and old faces moving on – KHL review of the week

The Gagarin Cup final is ready to go – and all around the KHL teams are reshuffling their packs. Ilya Kovalchuk is hinting at a return to the NHL, two top Finnish coaches are moving on … and on the ice, Justin Azevedo is closing in on a scoring record.

It’s on! The 10th Gagarin Cup Final, fittingly, will pit the most-titled hockey club in the world against one of the powerhouses of the KHL. Ak Bars Kazan is back for its fourth tilt for the trophy – a KHL record – while CSKA Moscow is out to add to its 32 Soviet Championships with a first ever post-Communist title.

The action gets underway in Kazan on Saturday – as Eastern Conference champ, Ak Bars has the higher seeding – and continues on April 16 before moving to Moscow for two games on April 18 and 20. Keep checking back for all the build-up to the big game at en.khl.ru during this week. 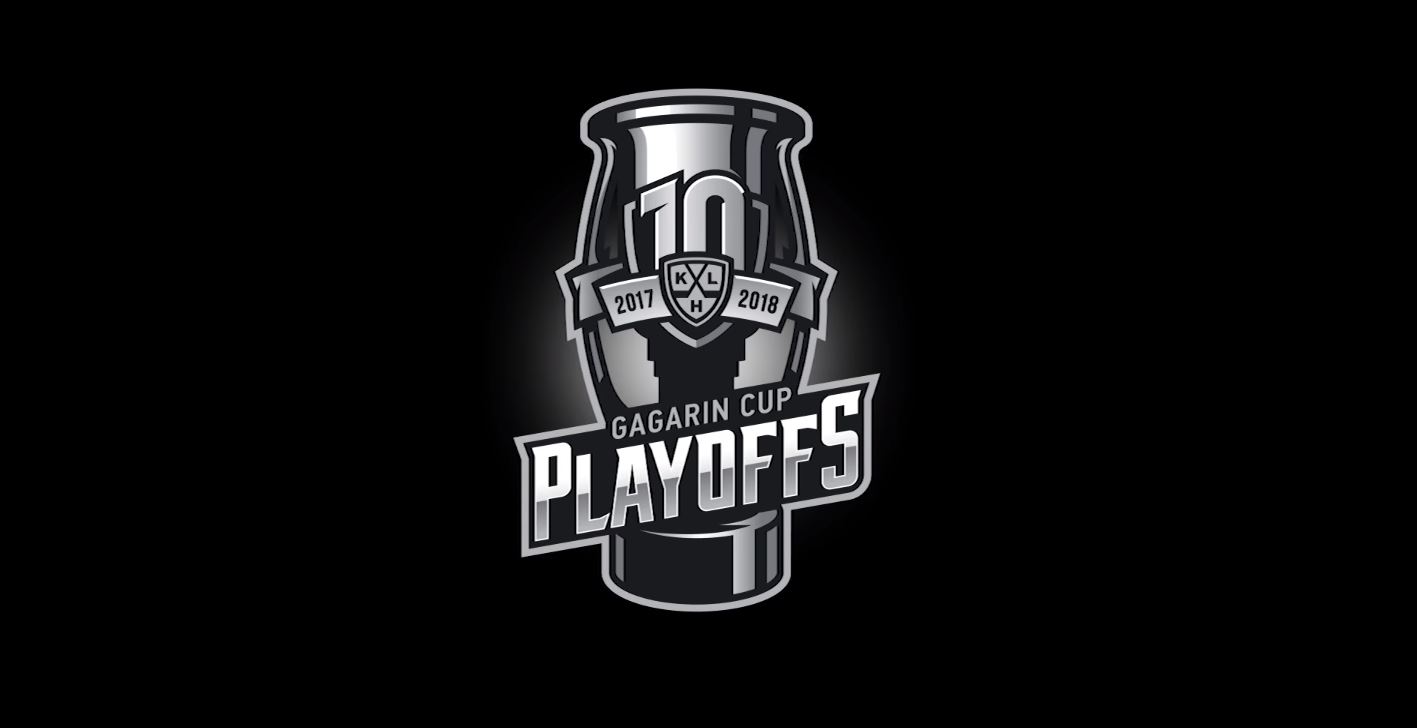 Ak Bars forward Justin Azevedo could set a new KHL record in this year’s Gagarin Cup Final. The Canadian is currently on an 11-game point-scoring streak, one behind Sergei Mozyakin and Pavol Demitra, who both got among the points in 12 consecutive games. Demitra set the record in 2011, picking up 17 (4+13) points in the opening 12 games of Lokomotiv’s playoff campaign. Mozyakin went one point better in 2016 as Metallurg won the cup for the second time. Mozyakin also produced an 11-game scoring sequence in 2017, including his 1,000th career point, while Loko’s Josef Vasicek matched that in 2010-11.

Azevedo already holds one other unique scoring distinction: in 2014 he became the only player to score a goal in all seven games of a Gagarin Cup final. A repeat of that achievement would set a formidable new record streak.

Azevedo in pursuit of points record

Goalie Lars Johansson has spent much of this season as second fiddle at CSKA. The 30-year-old Swede, who arrived in the summer from the AHL’s Rockford Ice Hogs, has been used mostly as an understudy to Ilya Sorokin. Sorokin’s playoff form hit new heights, especially in the early rounds, but as the tournament reaches its decisive phase, Johansson has come to the fore.

In the series against SKA, the Swede stopped all 74 of the shots the he saved. Along the way, he earned his team a crucial 1-0 victory in Petersburg in game five, then backstopped a recovery from 0-2 down to wrap up the Western Conference Final in game six. Suddenly, there’s real competition for the starting spot at CSKA: head coach Nikitin has some big decisions to make ahead of the opening game of the Gagarin Cup final in Kazan on Saturday.

However, the man himself is not about to style himself as top dog. “I don’t feel like a hero,” he said. “It was a team effort. We showed that we play as a team, we blocked shots, we fought for each other and in the end we got the win.” 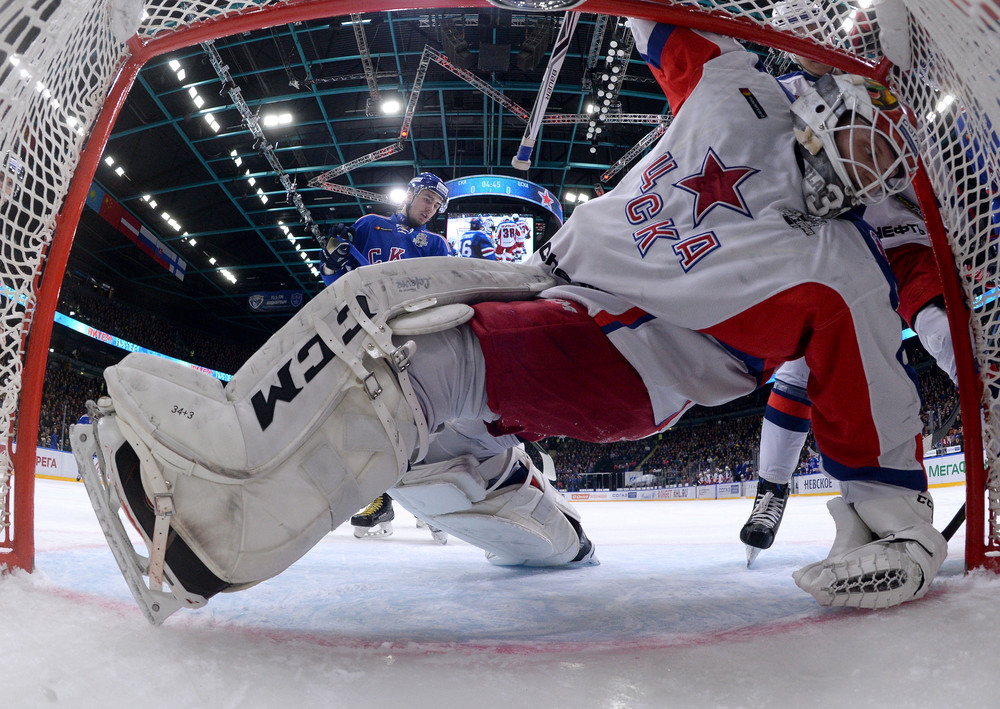 SKA forward Ilya Kovalchuk, whose contract expires this summer, is looking to return to the NHL. Speaking after his team’s defeat to CSKA in the Western Conference Final, he said: “I don’t know what fate has in store, but for the next two or three years I’d like to test myself in North America.

“I’d like to say a huge thank you to St. Petersburg. I hope this isn’t ‘farewell’, but ‘goodbye for now’. I came home and spent five great years in Russia. I tried, I did what I could. This is a special city, and it will always have a place in my heart.” 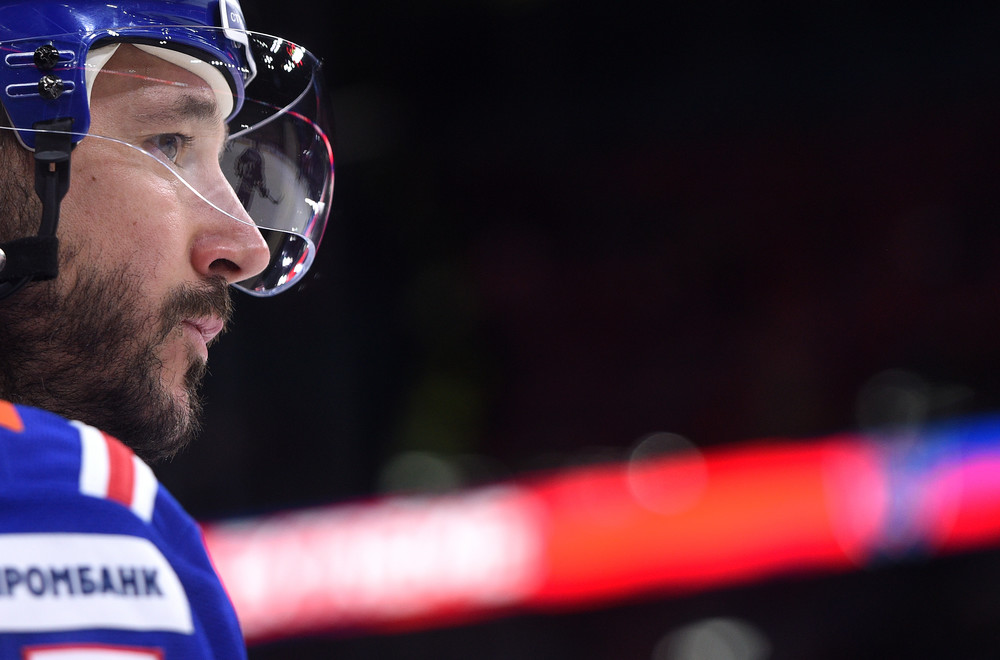 Salavat Yulaev’s second-round playoff exit spelled the end for head coach Erkka Westerlund. The Finn, who became the first foreigner to take the reins at the Ufa club, stepped down last week, leaving by mutual consent. Salavat Yulaev ended the regular season on top of the Chernyshev Division, despite some inconsistent form, and played a full role in two absorbing seven-game series in the playoffs. But a 3-4 reverse against Traktor in the Eastern semi-finals persuaded the club to look elsewhere for guidance; Westerlund, who also had two season in the KHL with Jokerit, later told reporters he would consider remaining in the league, but only with one of the leading clubs. 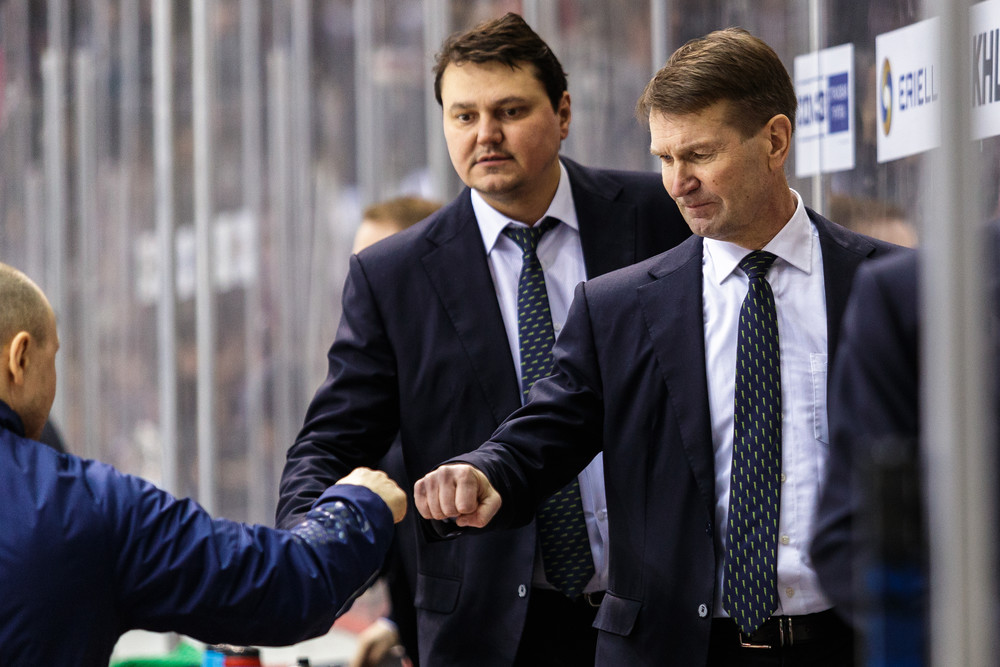 Jokerit Helsinki head coach Jukka Jalonen is stepping down after two seasons to take charge of the national team, while his replacement at Jokerit will be Lauri Marjamaki – currently head coach of Team Finland! In an exclusive interview with KHL.ru, Jalonen admitted that he is looking forward to a new challenge but added that he would happily consider a third stint in the KHL after his earlier experiences with SKA and Jokerit. “Now I’m beginning two years with the national team,” he said. “But you can’t predict the future, or even say if you will have a good or bad season. Maybe I won’t get the chance to come back, maybe someone will make me an offer. You never know.”

Away from the KHL, the weekend also brought a replay of the gold-medal game from the PyeongChang Olympics, with Russia facing Germany in two games in Sochi. True, it wasn’t an exact rematch: with SKA and CSKA still in playoff action, this was a Russian ‘B’ team under the guidance of head coach Oleg Bratash. However, the games still attracted crowds of 11,000 to the Bolshoi Ice Dome in Sochi.

Russia took the win in the first game, enjoying a comfortable 4-1 success thanks largely to two goals from Artyom Ilyenko of Lokomotiv. But the second game ended in an overtime win for the Germans, 4-3, despite goals from Nikolai Demidov (Sibir), Alexander Khokhlachyov (Spartak) and Alexander Dergachyov (SKA).

Head coach Bratash rated the games a useful learning experience. “We get to see how the guys play and we can draw conclusions from that,” he said. “We can understand who recognizes the additional responsibility that falls on every player who pulls on his country’s jersey, and is still not ready.”

Game 4 of Kharlamov Cup semifinal series between SKA-1946 St. Petersburg and Belye Medvedi took place in Chelyabinsk on April 7th. «Polar Bears» had pulled back to within one in the series the day before, but this time around the visitors won the game and proceeded to the final round the second time in franchise history where they will face 2015/16 season champions Loko Yaroslavl. Belye Medvedi and Reaktor won bronze medals.

Teams will engage in best-of-seven series. 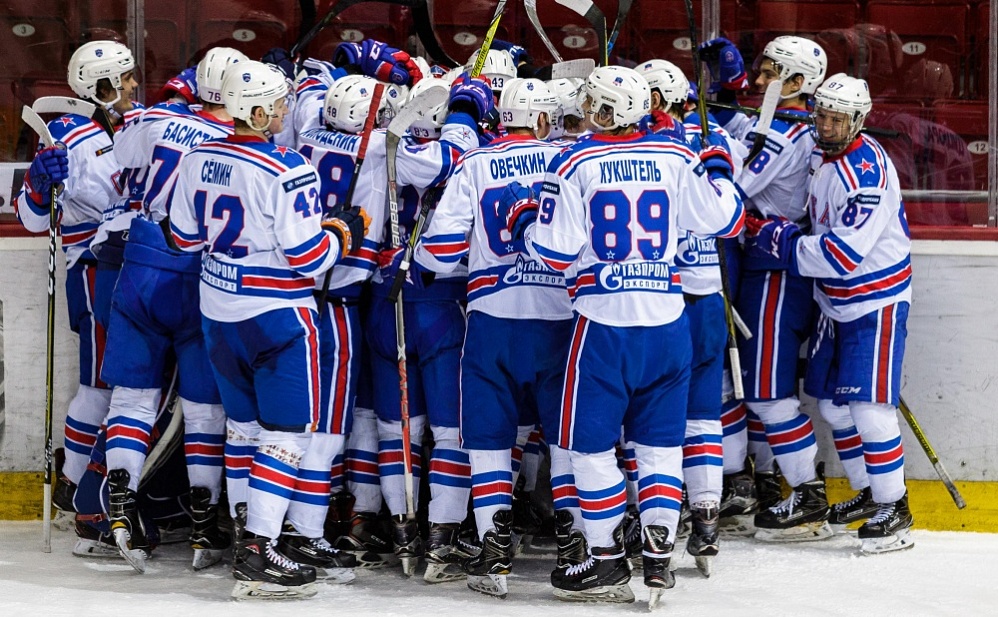 In the Czech Republic, the under 20 Russian national team defeated Slovakia 4:2 in the final Four Nations match. Russia U20 earned second place in the tournament table. 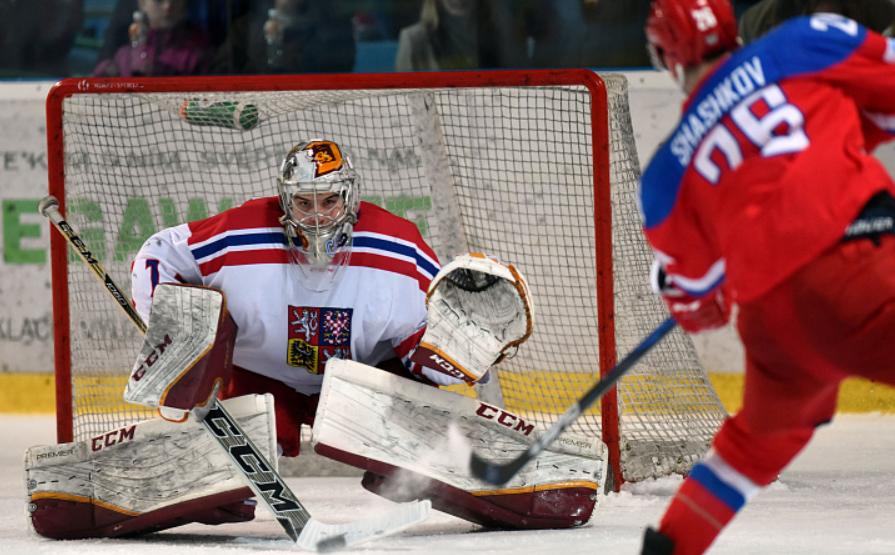