In the early hours of the morning of Wednesday, the 28th of February, 2018, or to be precise, 05.31 Moscow time, the descent module from the Soyuz MS-06 manned spacecraft made a successful landing in the Kazakh steppe. Accompanying the spacemen on their journey back from orbit were two priceless artefacts – a miniature replica of the Gagarin Cup trophy and a KHL puck dedicated to this 10th-anniversary season of the League. 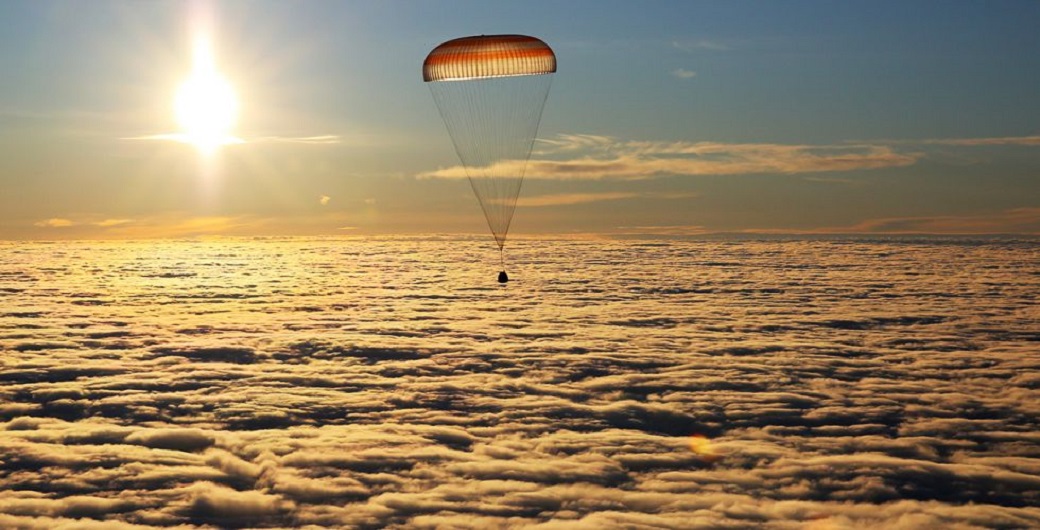 According to the Roscosmos Corporation's official website, mission commander and Roscosmos cosmonaut Alexander Misurkin, and the NASA astronauts, Mark Vande Hei and Joseph Acaba, are all feeling fine, and all stages of the complex journey from orbit to touchdown went smoothy. Three of their fellow crew members, Anton Shkaplerov of Russia, Scott Tingle of the USA and Norishige Kanai of Japan, are still in orbit and will continue to work on various exeriments and tasks. The mini-Gagarin Cup and the commemorative puck spent a total of 73 days in space. 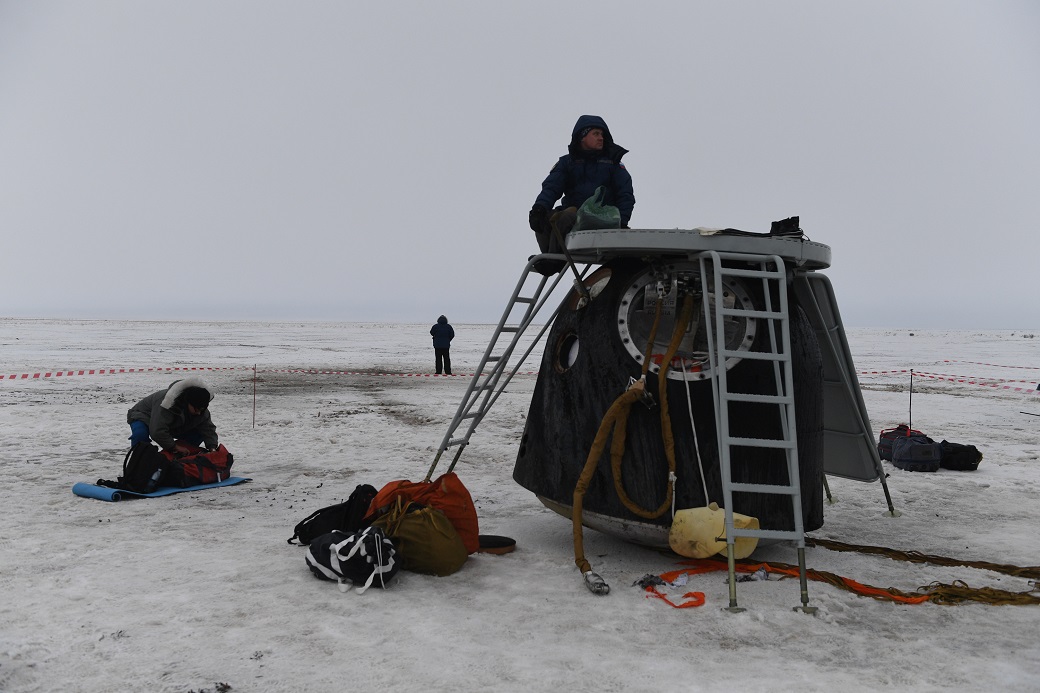 The 10th-anniversary commemorative puck wil make its next public appearance as part of the ceremonial face-off to open Game 1 of the Gagarin Cup final series. 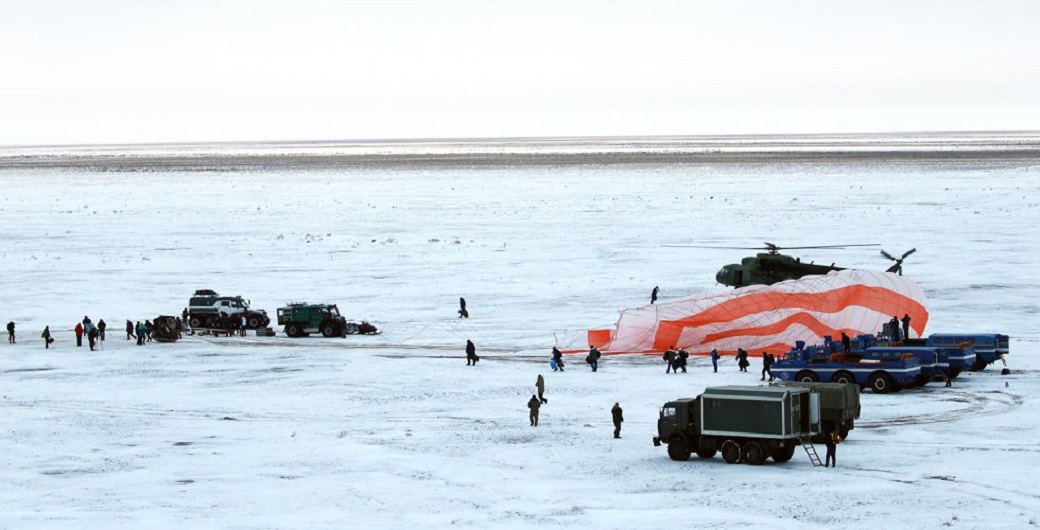