Thoresen spurs on Norway. Olympic best of the rest

With just hours, rather than days remaining until the start of the 2018 Olympic hockey tournament, KHL.ru completes its preview of the teams with a look at the USA, Slovakia, Slovenia and Norway. None of the quartet would regard itself as among the favourites for gold in PyeongChang, but all four boast some highly talented players from the KHL.

The United States cannot, of course, bring its strongest team to the Olympics, which makes the omission of Dan Sexton all the more strange. Sexton is lightning quick, and a leading player at Neftekhimik – one of the leading teams in this year's Championship. One would imagine that his superb stick-handling, as well as his acceleration, would come in very useful at such a tournament. The other high-profile absence is Steve Moses, but this is hardly a surprise after another unfortunate season.

If the US does get among the medals, it is likely that Ryan Zapolski will have had a big hand in the success. The goalie has enjoyed a brilliant season in the KHL and is the undisputed number one netminder at the third-placed team in the Western Conference. He is agile, confident (and thereby instills confidence in his team-mates,) consistent and experienced – just what the USA needs at these Games.

It will be intriguing to see how they deploy Spartak forward Ryan Stoa. He would be valuable to the Americans in powerplay, but the same could be said of Matt Gilroy and Jonathon Blum. Admittedly, the roles of this trio will differ. The team will rely on their producing their finest form while patrolling the blue line. The other Jokerit man, Brian O'Neill, could well be a formidable leader and the USA's top scorer. We must remember – miracles on ice do happen. 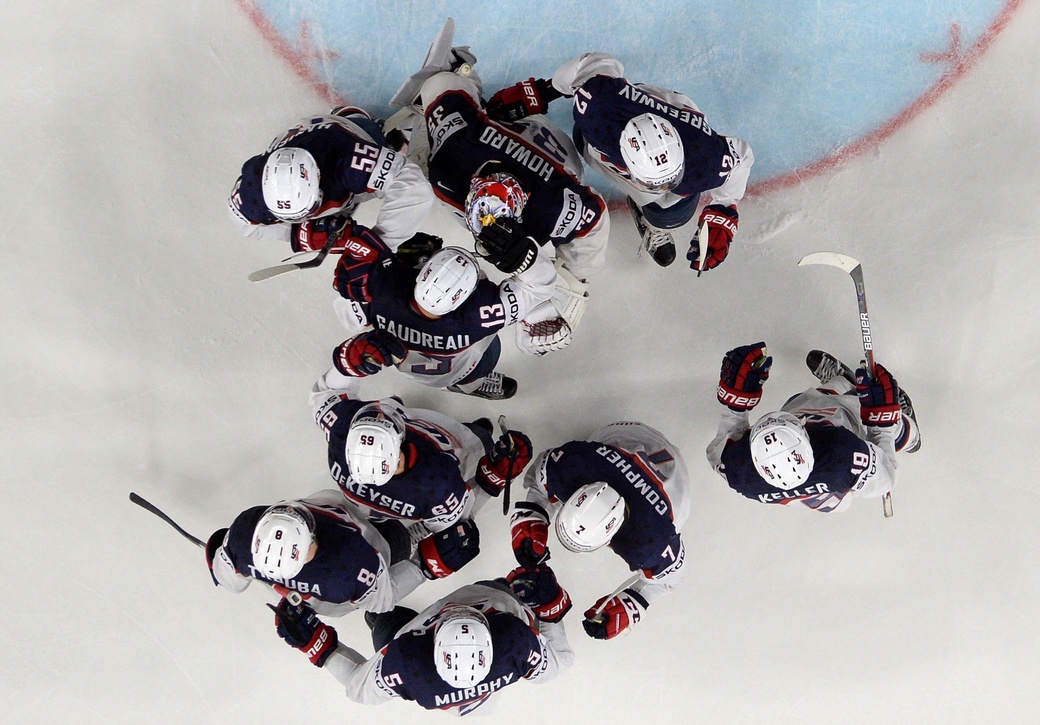 Only two hockey players from the KHL will take part in this Olympics for the Slovaks. Michal Cajkovsky's place was never in doubt. He might not be the best defender at Avtomobilist, but his consistency has earned him a regular place in the team and valuable match practice. Vladimir Krikunov likes to use the D-man in the powerplay unit, and the Slovaks may well do likewise. Patrik Lamper, in contrast, has been waiting in the wings for most of the season, making a mere seven appearances in total.

There are many more familiar faces: Marek Daloga, Andrej Kudrna, Ladislav Nagy, Jan Laco, Dominik Granak, Martin Bakos, Ivan Baranka, Tomas Surovy and Juraj Mikus, who all one time or another played in the KHL. The Slovaks have a talented team, but coach Craig Ramsay is facing a mammoth task to get them among the medals. 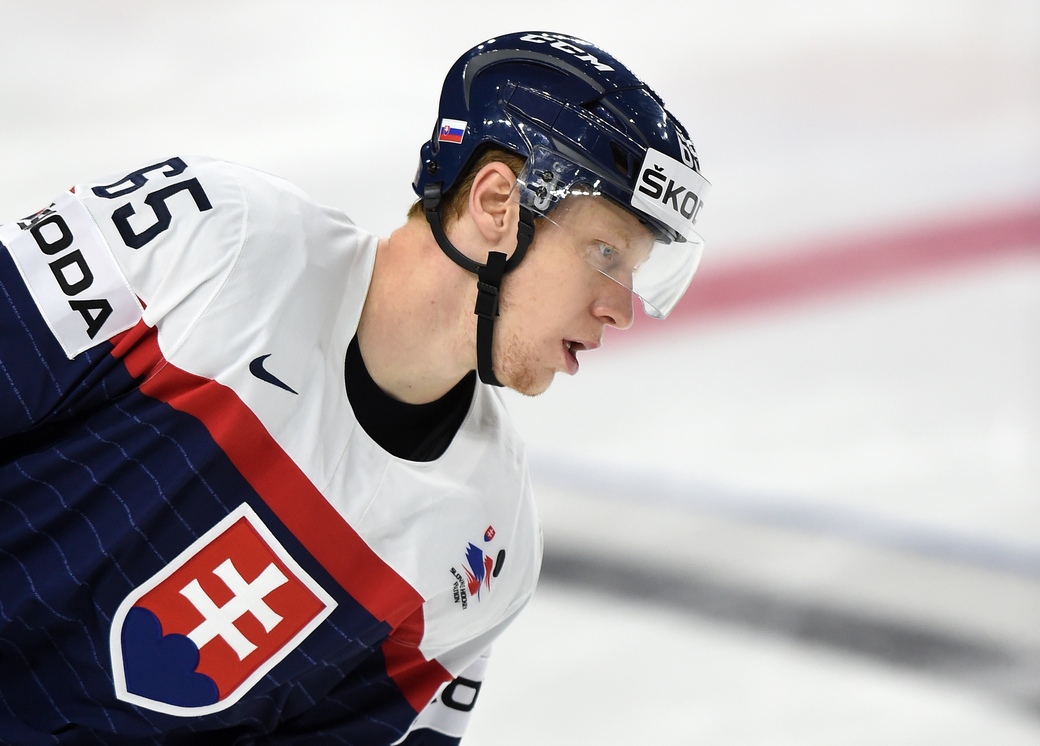 Slovenia has once again qualified for the Olympics and the biggest names in the roster are from the Kontinental Hockey League. Slovan fans will hope to see Ticar and Jeglic in the same line, as they were when they plied their trade for the Bratislava Boys, while Torpedo fans will hope Sabolic will be rewarded for an impressive season by being the starting center for his country.

Anyone else to follow? Certainly. Former Torpedo, CSKA, Amur and Detroit Red Wings forward Jan Mursak, of course. The 30-year-old winger is now with Frolunda in Sweden, and has had some injury troubles, but seems to have put these behind him. 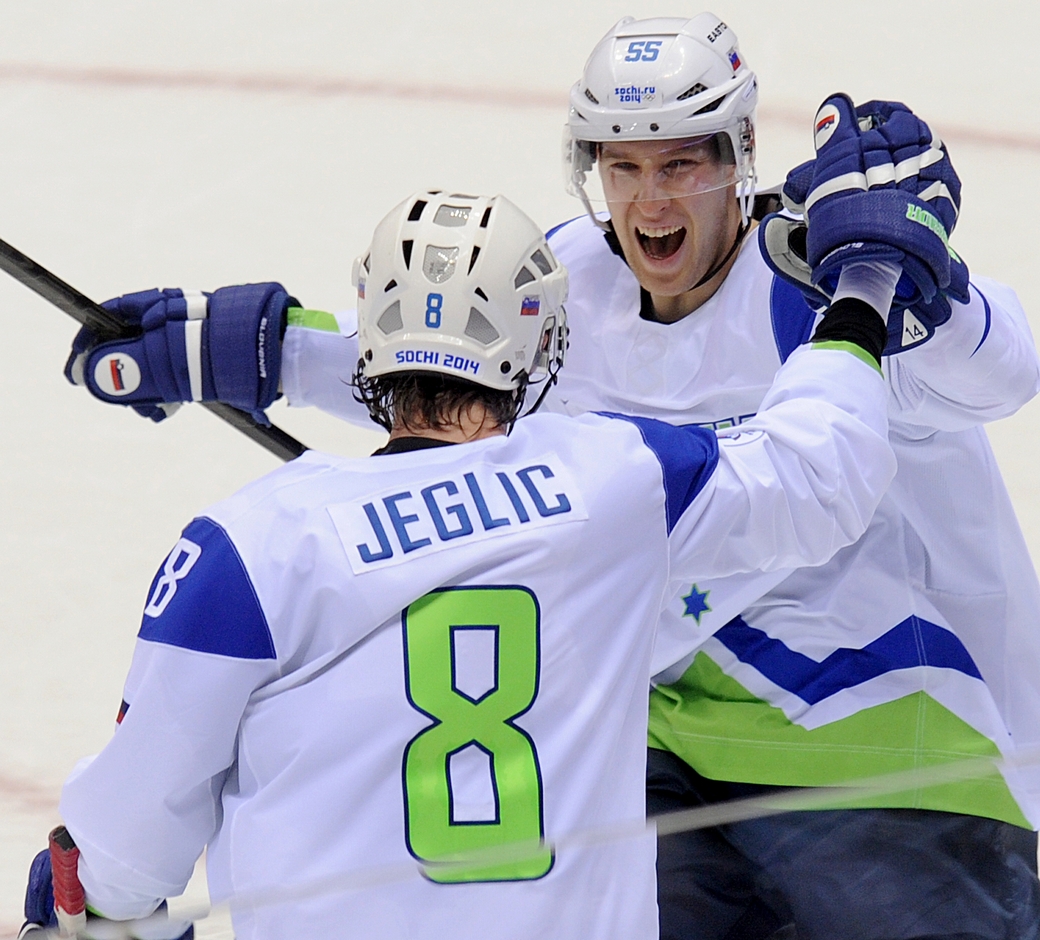 The Norwegians could have gone to South Korea without a single representative of the KHL, but then SKA welcomed back Patrick Thoresen. He has confirmed his status as one of the leading players in Oleg Znarok's team, but he is also recognised as one of the main danger men for his country. This will be the third Olympics for the two-time Gagarin Cup champion, and of course, his country will depend on him a great deal.

We should not overlook Jonas Holos, who recently wore the colors of Lokomotiv and is a good offensive defenseman with a useful shot, and forward Mathis Olimb, who was a popular figure in his days at Jokerit. 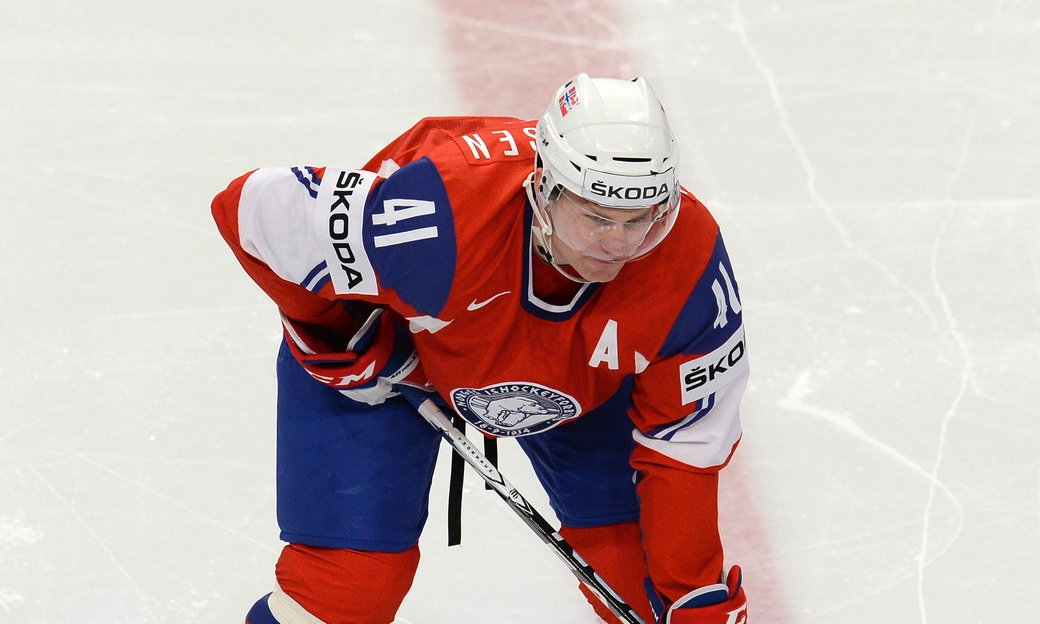 The Germans, Swiss and South Koreans head into this tournament with no players from the KHL, although hosts South Korea have goalie Matt Dalton, once of Vityaz and Neftekhimik, and the Swiss team boasts former Anaheim and Calgary goalie Jonas Hiller and veteran forward Andres Ambühl. As for the Germans, their roster includes Felix Schutz, formerly of Admiral, Avangard, Dinamo Riga and Torpedo, The South Koreans are unlikely to make too many waves, but the Germans and Swiss are capable of raising their game and giving a hard time to some of the tournament favorites. 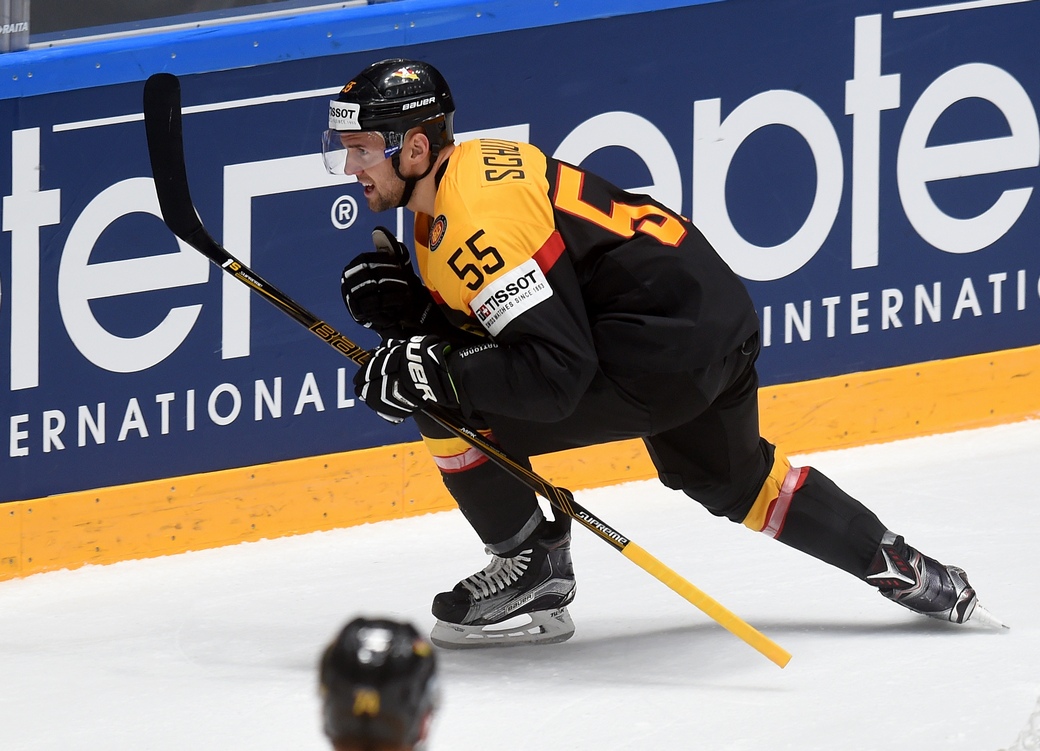