A coaching legend confirms his return to the KHL, while a two-time Gagarin Cup winner inspires his team to victory in the league’s inaugural 3x3 tournament.

Sergei Tolchinsky has won two Gagarin Cups in his career – and now he’s added the inaugural Olimpbet KHL 3x3 trophy to his trophy list. The Avangard man was the hero for Team Phoenix in the tournament final on Friday, tying the game with 17 seconds left on the clock to deny Orion victory. Then Phoenix finished the job in the shoot-out to decide a high-scoring tournament in Mytishchi.

Tolchinsky struck twice in that third period to claw back Orion’s two-goal lead and he enjoyed the experience of a different kind of hockey.

“Manoeuvrability is vital in this game,” he said “Everyone plays in tight circles, you need to be able to stop quickly. Of course, it’s a bit hard on the legs. Now I’ll rest for a few days, then fly to Omsk for pre-season training.”

The bronze medal in the tournament went to Perseus, a team based on Belarusian players. They defeated Centaurus thanks to a big fightback in the third period. Anton Nazarevich of Dragon finished the tournament with 26 goals, topping the scoring charts.

It was probably the most widely anticipated announcement of the summer, but Oleg Znarok is confirmed as the new head coach at Ak Bars. The 59-year-old returns to the KHL after a one-year absence after signing up for the coming season in Kazan. Znarok, whose three Gagarin Cup wins make him the most titled coach of the KHL era, takes charge of a club which has also won the cup three times. In international hockey, Znarok led Russia to Olympic gold in 2018 and won the 2014 World Championship.

Znarok’s coaching staff at Ak Bars will include Yury Babenko, who captained Znarok’s championship team at Dynamo in 2012 and 2013, and Alexander Boykov, who also played on those teams. 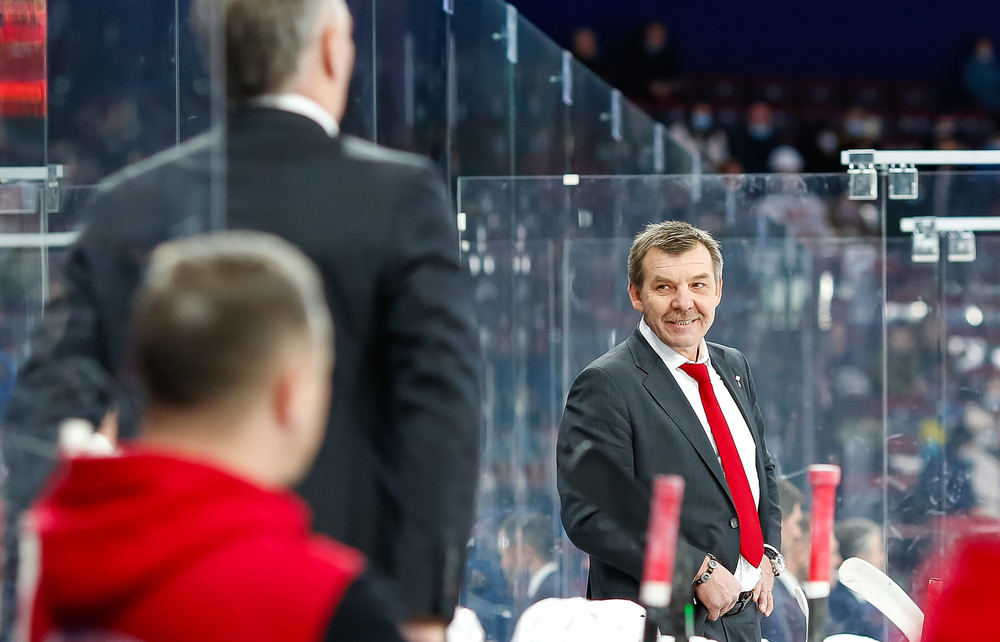 Not long after announcing Znarok, Ak Bars also confirmed a trade involving one of the new coach’s former clubs. Canadian forward Jordan Weal is swapping Kazan for Dynamo Moscow, with Stanislav Galiyev returning to the club where he won a Gagarin Cup in 2018. Weal, 30, had 30 (12+18) points in 36 regular season games and added two assists in six playoff outings for Ak Bars. In Moscow, Galiyev had 42 (25+17) points in 47 games, scoring six more goals in the playoffs.

Grant to SKA, Indrasis to Spartak

Two experienced KHL imports are on the move. Alex Grant, a long-serving defenseman at Jokerit, is heading across the Gulf of Finland to join SKA. The Canadian played 189 games for the Finns, scoring 29 goals and 60 assists. He goes to SKA on a one-year deal.

Latvian forward Miks Indrasis, who finished last season in Switzerland after spells with Vityaz and Admiral, is back in the KHL after agreeing a one-year term with Spartak. Indrasis, a key figure on Latvia’s national team, has 297 (133+164) points from 510 regular season games.

Swedish defenseman Robin Press and Slovak forward Adam Liska have signed one-year extensions at Severstal. Press, 27, made his KHL debut last season and played 55 games for the Steelmen, scoring 21 (7+14) points and rating +5. Liska, still only 22, returns for his fourth season in Cherepovets. Last season was his most productive to date, yielding 21 (9+12) points in 54 games.

More clubs are confirming their pre-season program, and several big tournaments are confirmed. The first action, as usual, comes at the Sochi Hockey Open. The Leopards will take on SKA, Avangard, Admiral, Dinamo Minsk and Russia ‘B’ from Aug. 3-9. Magnitogorsk stages the traditional Ramazan Memorial Trophy from Aug. 10-13, with Metallurg facing Traktor, Avtomobilist and Amur. On the same dates, Salavat Yulaev, Dynamo Moscow, Lokomotiv and Severstal will contest the Bashkortostan Cup in Ufa.

As reported last month, Nur-Sultan will stage the President of Kazakhstan’s Cup from Aug. 16-21. Shortly after that, St. Petersburg hosts the Puchkov Tournament with SKA taking on Avangard, Severstal, Sibir and Sochi from Aug. 23-28. Other tournaments announced recently include the Chelyabinsk Region Trophy (Aug. 24-27, Traktor, Avtomobilist, Barys and Metallurg) and the TANECO Cup in Kazan (Aug. 26-29; Ak Bars, Lokomotiv, Neftekhimik, Salavat Yulaev). 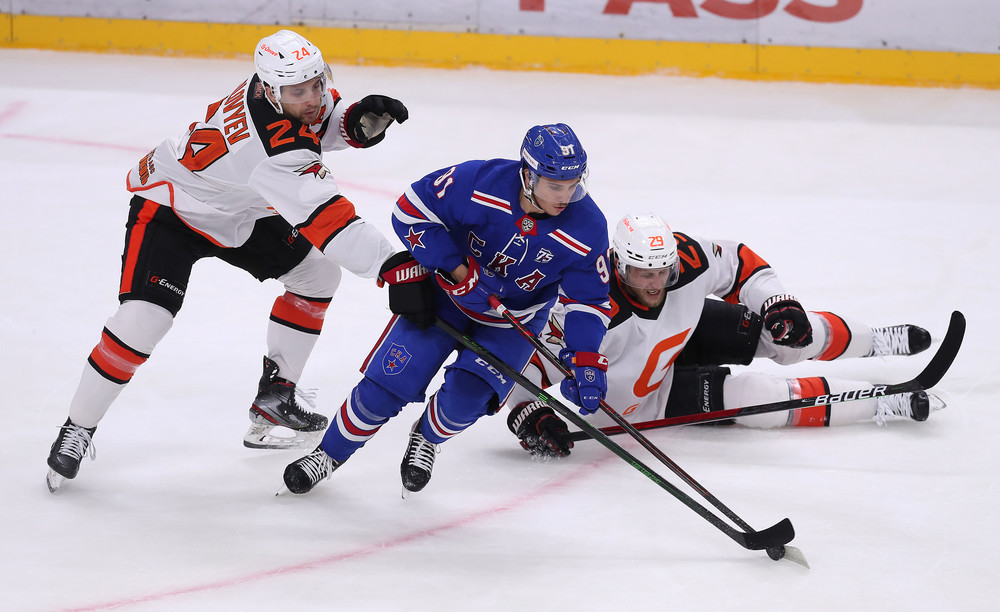