KHL.ru continues its review of 2021-2022. At the end of the regular season, Metallurg was the most watchable team in the league. The Steelmen scored more goals and collected more points than any other. In playoff action, Magnitka produced a record-breaking high-scoring series against Avangard, in the course of which it bounced back from two heavy losses to advance all the way to the Gagarin Cup final. But there was no trophy at the end of it — despite leading CSKA 3-1 in that series, Metallurg failed to finish the job.

After an unimpressive campaign in 2019-2020, rebuilding work got underway in Magnitogorsk. The following season brought more encouraging results (a second-round exit against the eventual winner is nothing to be ashamed of) and was followed by further changes on the roster. Unusually, perhaps, that second round of redevelopment was focussed less on stability than on spectacle. While every club looks to recruit players that will bring better results, it’s widely assumed that — especially in big games — flamboyance does not always go hand-in-hand with consistency and the two often pull in conflicting directions. However, back in the summer, Metallurg’s model was clearly outlined: the off-season trades showed that the team was planning to play attractive, fast-paced, offense-minded hockey that would excite its fans.

And that’s how it turned out. Magnitka comfortably topped the regular season table and avenged its previous two playoff conquerors, Barys and Avangard. Then Eastern Conference final saw Traktor beaten in five and after four games of the Gagarin Cup final, Metallurg was up 3-1. Up to this point, there is no doubt that this was an excellent season by any measure. Yet, after April 26, it all changed. Had the cup been lost in almost any other manner, the conclusions might have been different. But dropping the final three games and relinquishing a prize that was already within the team’s grasp makes it impossible to regard 2021-2022 as an excellent season. Even so, it was still pretty good.

It’s hard to overstate Yakovlev’s importance to Metallurg. Only Linus Hultstrom (35 points) scored more from the blue line, but the two d-men had vastly differing plus/minus rankings (+20 for Yakovlev, −6 for the Swede). While picking up his points, Yegor also fulfilled all of his defensive obligations: a team-leading 116 blocked shots was the third highest figure in the league. In addition, Yakovlev was on the ice for 75 of Metallurg’s goals at equal strength — comfortably the best figure of the season and more than a dozen goals ahead of the closest competition.

Maillet was one of those in pursuit of Yakovlev and, like CSKA’s Nikita Nesterov, was one the ice for 59 of his team’s equal-strength goals. Philippe was directly involved in many of those markers and finished as Metallurg’s leading scorer for the season. He was also this year’s leading playoff scorer.

And the leading goalscorer, both for Metallurg and in the whole of the playoffs, was Leipsic. In addition he, along with Nikolai Goldobin, was among the most creative players, embodying the ideal we talked about above — a winning combination of consistency and flair.

Everything we’ve said so far also applies to head coach Ilya Vorobyov. The entertaining hockey that put his team on top of the table goes to Vorobyov’s credit, but those three fatal losses against CSKA must also be weighed against him. Those losses ultimately cost Metallurg the cup but shouldn’t wipe out all the positives from the team’s performance this season. Almost immediately after the end of the playoffs, Vorobyov signed a contract extension. That gives him the opportunity to address the failings of the final days of this season and look to finish the job next term. 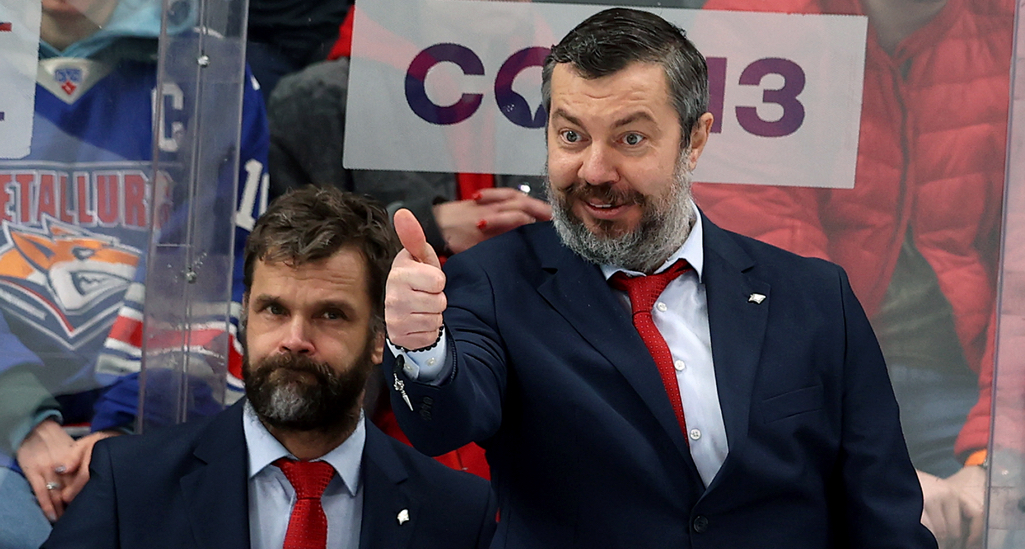 Metallurg made an awful start to the second round of the playoffs, losing the first two games on home ice 1-8 and 5-7. Many teams would have crumbled, but Magnitka battled back. In game three, the Steelmen were down once again at the end of the first period (0-1) but this time managed to turn the game around. Nikolai Goldobin was the star of the show, potting a hat-trick.

At 23, Artyom Minulin and Yegor Korobkin are hardly veterans, but have grown out of the status of young players. As for the real juniors, opportunities have been limited because there are few free spaces on the roster. The only one who was in any sense a regular on the first team was 18-year-old Danila Yurov, who played 21 times in regular season in 19 more in the playoffs. However, he was used sparingly on those occasions and did not collect a single point. 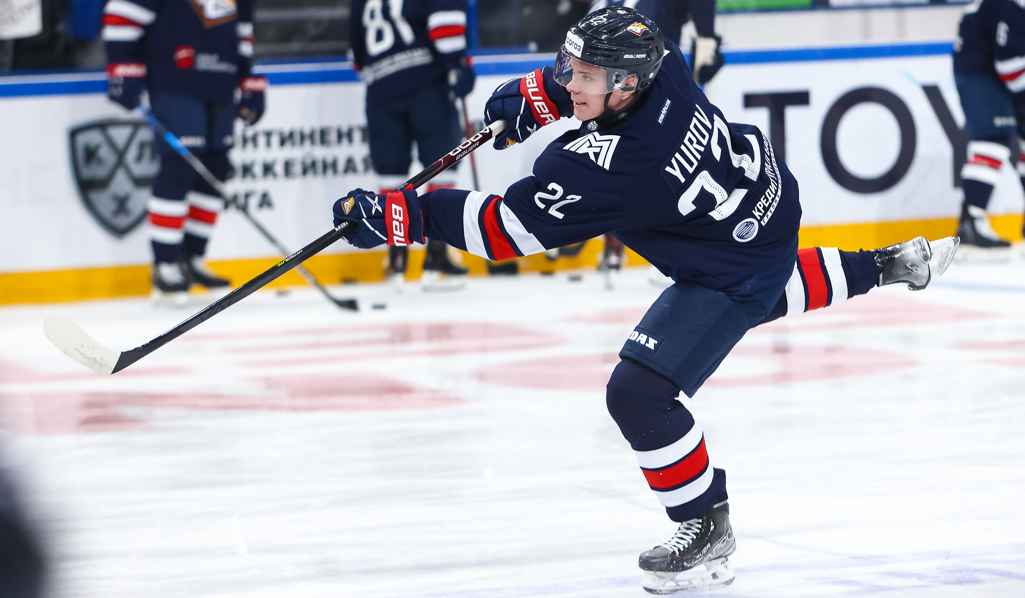 Metallurg have kept the skeleton of last year’s team, extending or renewing contracts with a number of top players: Yakovlev, Maillet, Goldobin, Josh Currie, Denis Zernov, Maxim Karpov, Vasily Koshechkin, Minulin, Artyom Zemchyonok, Semyon Koshelev, Anatoly Nikontsev, Alexei Maklyukov and Korobkin. The most significant loss is Mikhail Pashnin, but given that he missed more than half the season due to injury he is far from irreplaceable. Moreover, defensemen Valery Orekhov from Barys and Ilya Khokhlov from Severstal have joined. However, the major acquisition to date is goalie Eddie Pasquale, who arrives from Lokomotiv.