KHL.ru continues its round-up of the 2021-2022 season. Today we’re looking at Jokerit, a team that enjoyed an impressive regular season but did not take part in the playoffs.

Jokerit didn’t get off to a great start, losing both games on its opening road trip to Tatarstan. But the Finns quickly put that behind them, rattling off 11 successive victories. That streak wasn’t always dominant — on several occasions Jokerit went to a shoot-out or ground out tight one-goal verdicts — but by the end of the month Jokerit was on top of the Western Conference.

That winning form couldn’t last forever, but even a slight lapse in early October didn’t put a big dent in the team’s progress. Jokerit’s effective offense kept piling up the points and the Finns finished with 143 goals, fifth in the league. At the same time, the defense wasn’t too shabby either, allowing 113 goals for eighth place in the league.

Scoring prowess helped Jokerit claim second place in the West, four points behind SKA with a game in hand at the time when the season was halted. That should have set up a playoff meeting with Spartak, but those games never took place. Jokerit declined its place in the playoffs and left the KHL for reasons unconnected with hockey.

“Mr. Helsinki” is arguably the biggest star of Jokerit’s time in the KHL. A mobile forward who reads the game well, this effective playmaker topped 30 points in each of his seasons in the league. His 268 points place him seventh among Jokerit’s all-time scorers, and his 185 assists put him in the club’s top five. The most recent campaign maintained that production: O’Neill led the team in scoring and was among the assist leaders in the regular season.

If O’Neill was the architect of Jokerit’s offense, then Jensen was the finisher. The Dane was the leading goalscorer for his team and came close to matching his personal best in the KHL (21). Jensen had eight power play goals in 2021/22 and four times scored the game winner. Nicklas also potted a hat-trick and three doubles.

Bjorninen didn’t make it into the top three scorers on his team and even defenseman Philip Holm had more points (25) than this fourth-line center. However, Bjorninen was one of the KHL’s leaders on the face-off dot, winning an incredible 65.7% of his 670+ draws. By the end of the season, Bjorninen had established himself as the center for the first power play unit alongside O’Neill, tasked with securing possession and helping his more creative colleagues on the slot. That role ensured that most of his goals (6) came on the PP.

Lauri Marjamaki twice led Karpat Oulu to the Finnish championship before taking over at Jokerit for the 2018/19 season. His four years behind the bench in the KHL are difficult to assess. On the plus side, Marjamaki got his team to play attractive hockey; on the minus, his players never made it even as far as the Conference semi-finals. That wasn’t always due to events on the ice: in 2019/20, for example, the Finns confidently overcame Lokomotiv in the first round only for the pandemic to halt the season. 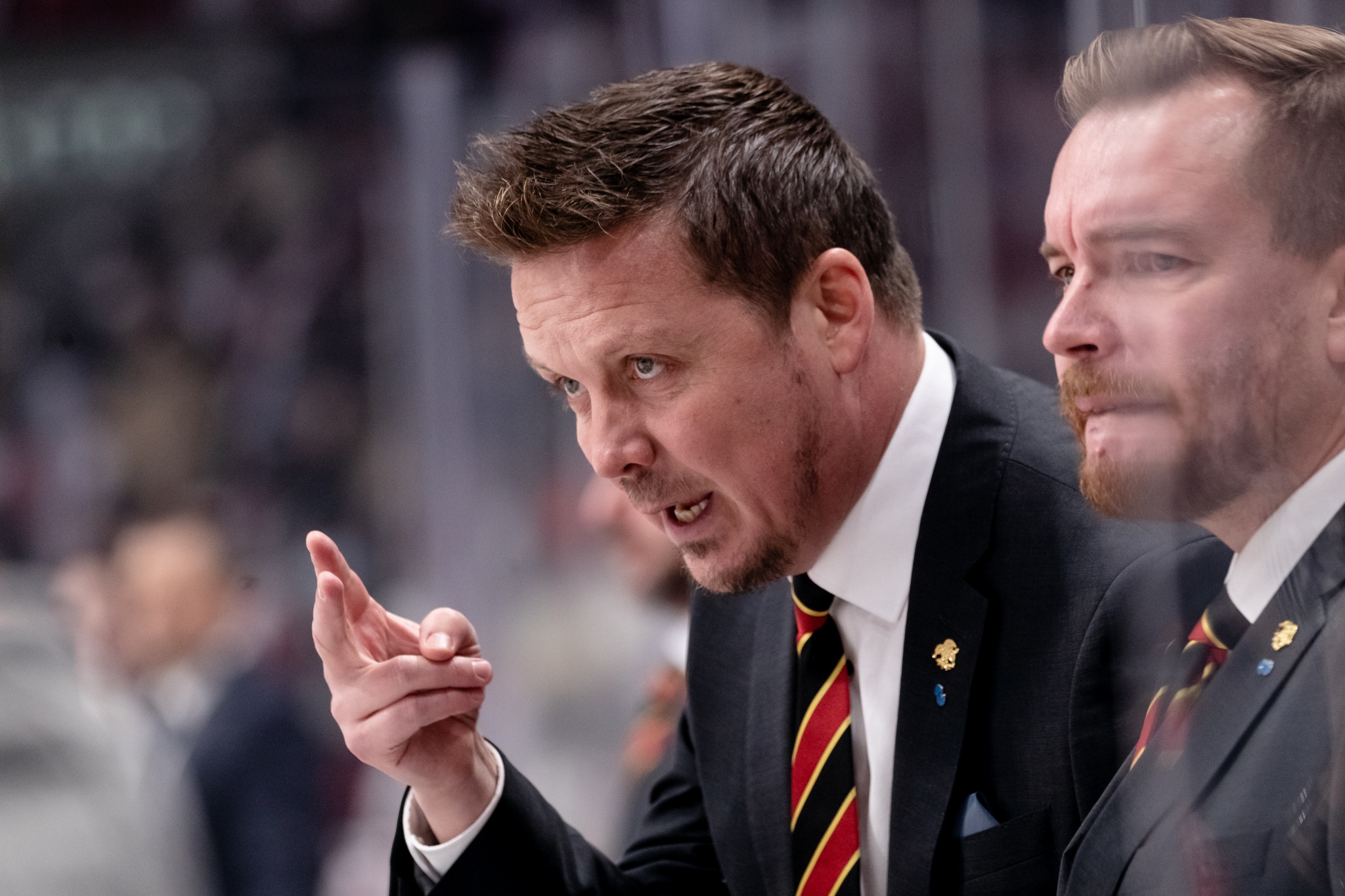 Oddly enough, after leaving Jokerit Marjamaki returned to Karpat — and again failed to get past the first round of the playoffs. This time he lost out in seven games against an Ilves team that included former Jokerit captain Marko Anttila.

It would be hard to top the home game against Dynamo Moscow in early January. The 5-1 verdict fully reflected Jokerit’s dominance on a day when the home team was able to demonstrate the best of its play while stifling the opposition. The Finns scored three goals at equal strength, one on the power play and one shorthanded. Jordan Schroeder led the scoring with 3 (1+2) points.

Jokerit didn’t use many youngsters. At the start of the season, 22-year-old Aleksi Halme played three games without recording a point before moving to Denmark. In December, Estonia’s Kristjan Kombe also played three games and the then 21-year-old scored his first KHL goal with his first shot. However, he too was unable to find a permanent role on the first team.