Two teams stand one win away from the 2022 Gagarin Cup final, while plans are already coming together for next season – and Avtomobilist became the first team to extend a contract with an import for the 2022-2023 campaign.

The Eastern Conference final is within Metallurg’s grasp. Ilya Vorobyov’s team powered to a 6-0 victory over Traktor in Chelyabinsk on Saturday to take a 3-1 lead in the series. Impressively, Magnitka scored its six goals off just 18 shots, a devastating conversion rate that gave the home team no chance. Nikolai Goldobin kept up his record of getting at least a point in every game in the series, Maxim Karpov bagged his 50th career playoff point, and imports Phillippe Maillet and Brendan Leipsic had three points apiece to put the Steelmen within one game of a return to the Gagarin Cup final.

In the West, SKA is also one game away from the final. The Petersburg team leads CSKA 3-2, moving ahead thanks to Oscar Fantenberg’s first post season goal in Sunday’s game five. The 30-year-old Swede, previously with the Kings, Flames and Canucks, fired home the winner 70 seconds from time as CSKA’s Andrei Svetlakov sat out a rather unnecessary tripping penalty. That was especially rough on Svetlakov, who scored both CSKA goals in that game and has formed part of a productive line with Maxim Sorkin and Alexander Popov throughout the series. Sergei Fedorov’s team finds itself behind in a playoff series for the first time this season and must win at home on Tuesday to keep its season alive.

SKA inches ahead, can win the West on Tuesday. April 10 playoffs

Nikita Gusev played his 500th KHL game last Monday, and delivered the winning goal over CSKA in the second game of the Western Conference final. Later in the week, Gusev moved to 450 points in the KHL when he picked up two assists in game four as SKA tied the series with a 3-2 victory.

The first round of the Women’s Hockey League playoffs produced a real sensation – defending champion Agidel Ufa was dumped out by Dynamo Neva. The Petersburg team, which finished sixth in the regular season, lost the opening game 3-0 on home ice, but responded with back-to-back victories in Ufa to progress to a semi-final match-up against SKIF. Alexandra Vafina was the star in the deciding game, snatching a tying goal in the final minutes and then potting the winner in the shoot-out. In the other semi-final, KRS Vanke Rays take on Tornado in a bid to reach a third final in three seasons.

The current political situation has raised questions about the likelihood of imports being able to play in the KHL next season. League president Alexei Morozov laid out the current position.

“There are questions about how imports will receive their salary,” Morozov said. “We’ve spoken to the government about this and they are ready to help. The Board of Directors, looking at the current exchange rate, decided that we can pay according to the Central Bank exchange rate on the day of the payment. We’re doing everything we can for our imports, and for our Russian players.

“The departure of imports [at the end of last season] had nothing to do with player safety. On a human level, we understand the guys and the pressure they were under. Everyone has to make his own choice. In Ufa, for example, the players left but the coach stayed with his team.” 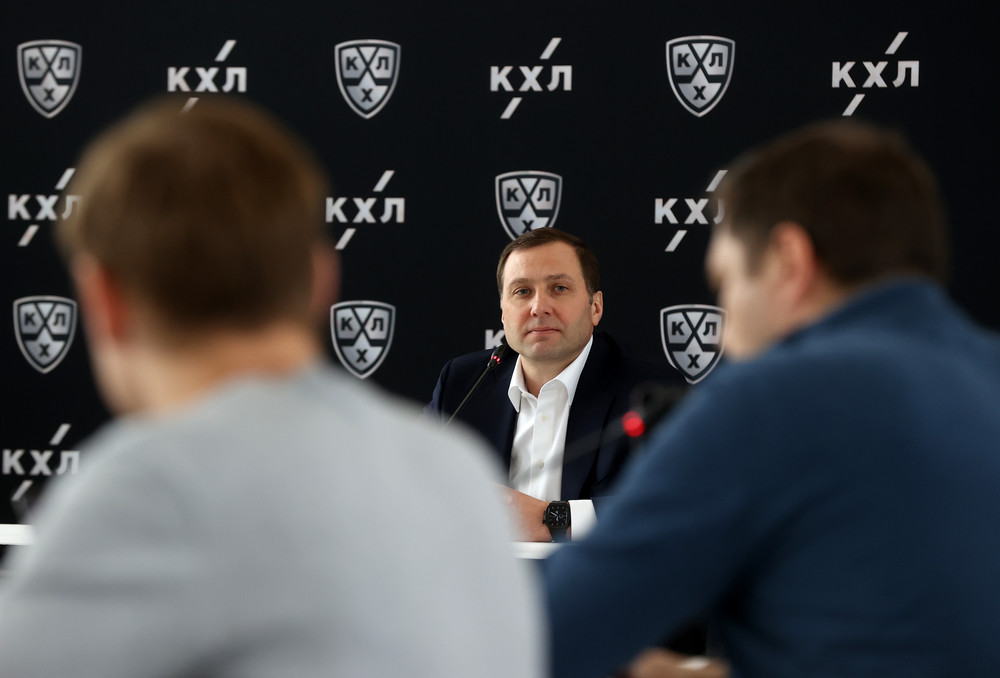 Last week’s KHL Board meeting in Moscow confirmed the league’s line-up for the coming season. Twenty-two teams from four countries will compete in the championship, with Dinamo Riga and Jokerit Helsinki not applying to continue their association with the league. There were no applications from teams in the second-tier VHL, but there was confirmation that China’s Kunlun Red Star will continue beyond the Beijing Olympics. 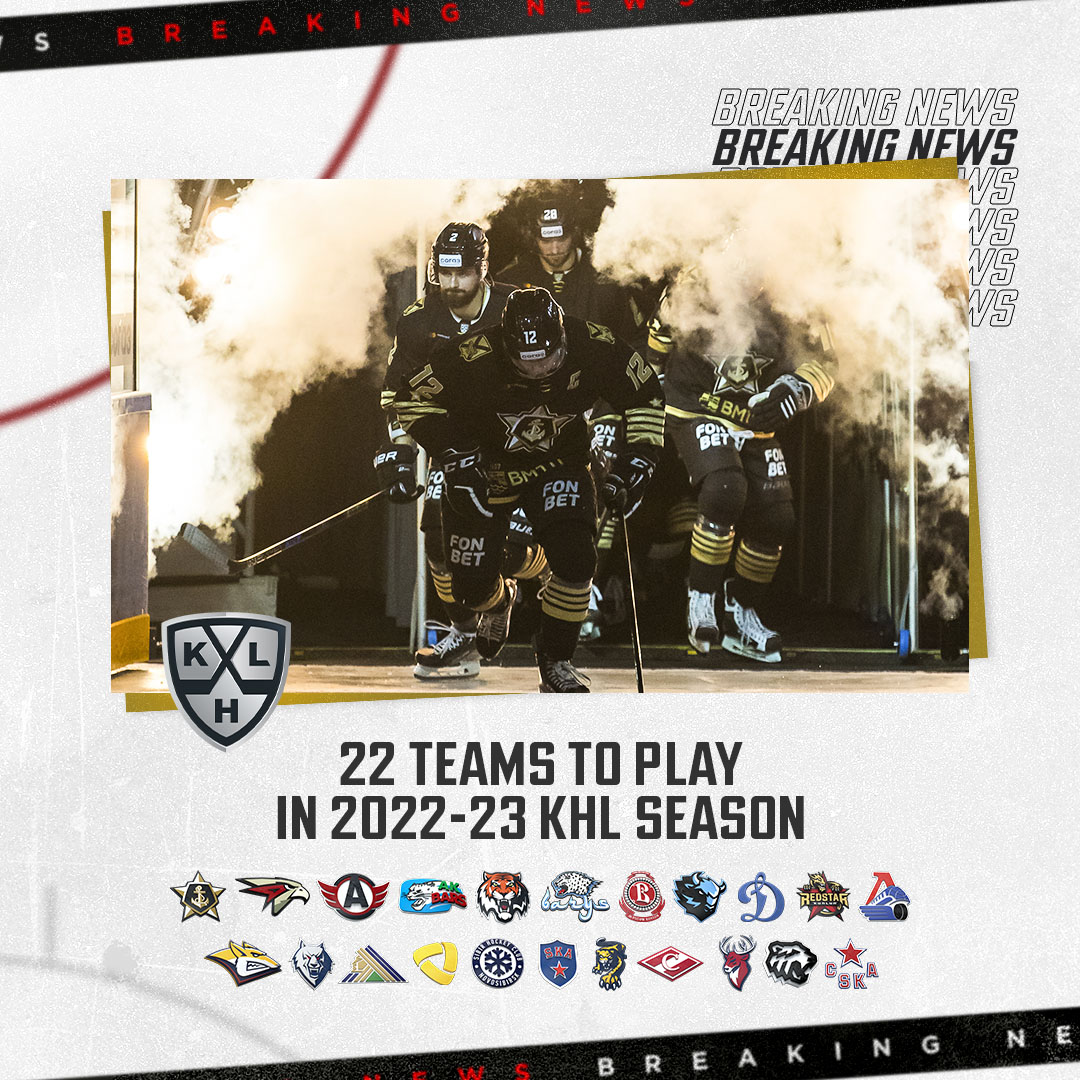 Avtomobilist’s German international forward Brooks Macek has inked a two-year extension with the Yekaterinburg team. The 29-year-old, who won Olympic silver in 2018, has played three seasons in the KHL, compiling 110 (58+52) points in 166 games.