Story of the week: Amirov and Miroshnichenko battling to keep careers

Scary news came from Ufa and Omsk recently, when the two young players were diagnosed with severe illness that put their careers – and not only – in jeopardy.

Young players are always exciting to watch – young men’s desire to achieve the highest success and strive for greatness usually generate admiration among the fans and ambition among the teams’ executive, eager to sign the best junior-aged performers to guarantee their franchises’ future. And that’s also why it’s always painful when some of the players, for external reasons, are hindered in their path to stardom.

In the latest couple of weeks, news unfortunately abounded on this front, as two top prospects made the headlines not for their goals and plays, but for receiving scary diagnoses. Rodion Amirov, 20, has been diagnosed with a brain tumor. Ivan Miroshnichenko, who just turned 18, was recently diagnosed with Hodgkin’s Lymphoma. Both the young men are currently being treated in Germany.

Fortunately, the hockey global family didn’t wait to show their support for both Amirov and Miroshnichenko. Initially, KHL president Alexei Morozov spoke in support of the Salavat Yulaev’s youngster. “Our entire hockey family is right behind Rodion and we hope to see him make a full recovery so that he is soon back on the ice, thrilling us with his hockey. Rodion, we are with you!”

Support for Rodion suddenly spread out at both ends of the ocean, with the Toronto Maple Leafs, who drafted him 15th overall in 2020, recording a collective video message before a team’s practice, with the team’s captain John Tavares and head coach Sheldon Keefe sending their thought and whishes to Amirov and his family. His teammates in Ufa didn’t stay aside, naturally, hitting the ice in the warmup for the playoff game against Sibir Novosibirsk with the #27 jersey in support of Amirov.

Another nice gesture happened in the game one between Salavat Yulaev and Sibir. In the third period, Alexei Pustozyorov scored the 5:3 goal for the home team, then, while on the bench, raised a sign dedicating his goal to his young teammate.

Despite all the challenges, the forward is taking the situation positively. “I’m living a normal life right now,” Amirov said in an interview. “My goal is to be an example for other people, who can see me and understand that they can make it through as well,” the brave young man said. 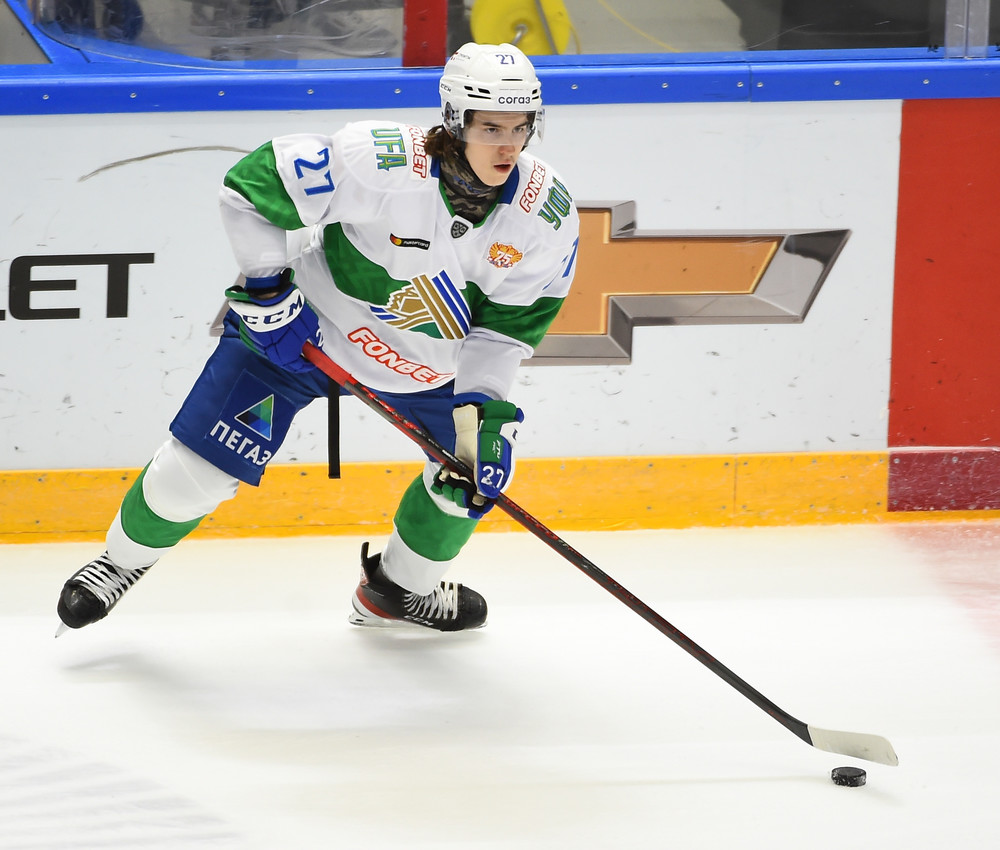 If Amirov’s situation wasn’t enough, a few days later the FHR announced that Miroshnichenko has been diagnosed with Hodgkin’s Lymphoma. At this point, it’s unknown when he can return to the ice, but the good news is that the Avangard forward was told his diagnosis is the most common form of the illness, and is actually curable.

The global hockey family didn’t stay on the side. Avangard managed to get Miroshnichenko in touch with Mario Lemieux. Last Tuesday, the former NHL superstar, who was diagnosed the same illness in the Nineties, chatted with the young forward via a videocall. Not only Lemieux did beat his cancer, but he also had a very successful return to the ice. Such a call was certainly inspiring for Miroshnichenko, who could talk with a living example of how things worked our positively despite a scary challenge and a serious illness.

Hopefully both Miroshnichenko and Amirov can overcome this very difficult moment and return as champions on the ice as soon as possible. 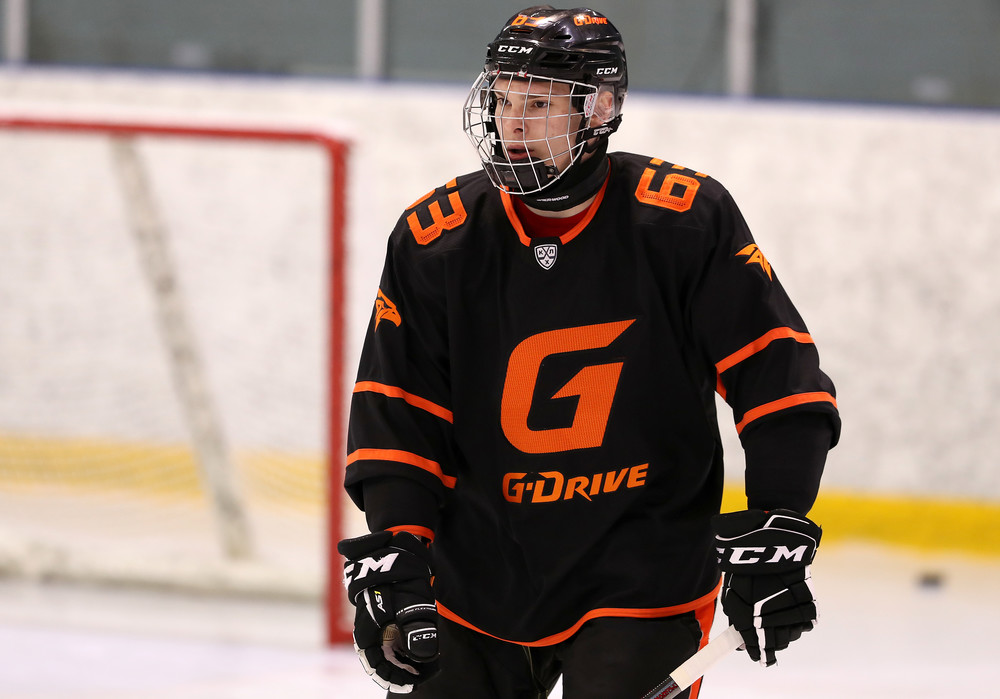