KHL action returns this week — the KHL week in review

It’s been a while, but the KHL is back on the ice in earnest on Tuesday as the race for the 2022 Gagarin Cup gets underway. Meanwhile, our junior and women’s leagues are already back in action, with big achievements from Matvei Michkov and Noora Raty in the past week.

All set for the playoffs

The battle for the Gagarin Cup starts tomorrow — and the Southern Urals will be the focus of attention on day one. Eastern conference top seed Metallurg entertains Barys, while Traktor — right behind its near neighbor in the standings — faces Neftekhimik. Elsewhere, CSKA begins its series against former head coach Igor Nikitin, now at Lokomotiv. On Wednesday, four more series get underway, with defending champion Avangard facing off against Ak Bars for the sixth time in post season. Also in the East, Salavat Yulaev takes on Sibir while Western Conference top seed SKA battles with Dinamo Minsk and Dynamo Moscow plays Severstal. 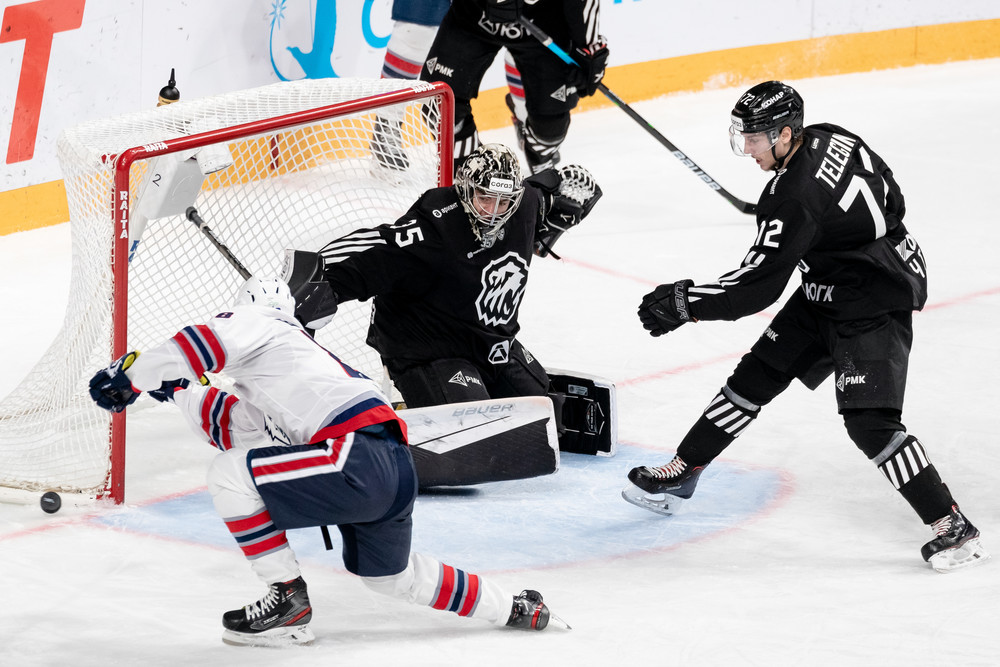 Jokerit pulls out of playoffs

During the week, Jokerit Helsinki informed the KHL that it would not compete in this season’s playoffs, due to start on Tuesday. The Finns were scheduled to play Spartak Moscow in the first round. Instead, the Red-and-Whites will progress automatically to the Western Conference semi-final. All remaining playoff match-ups will go ahead as planned. In related news, Jokerit’s head coach Lauri Marjamaki, who was due to leave the club at the end of this season, was unveiled as the new head coach of Karpat in the Finnish Liiga. 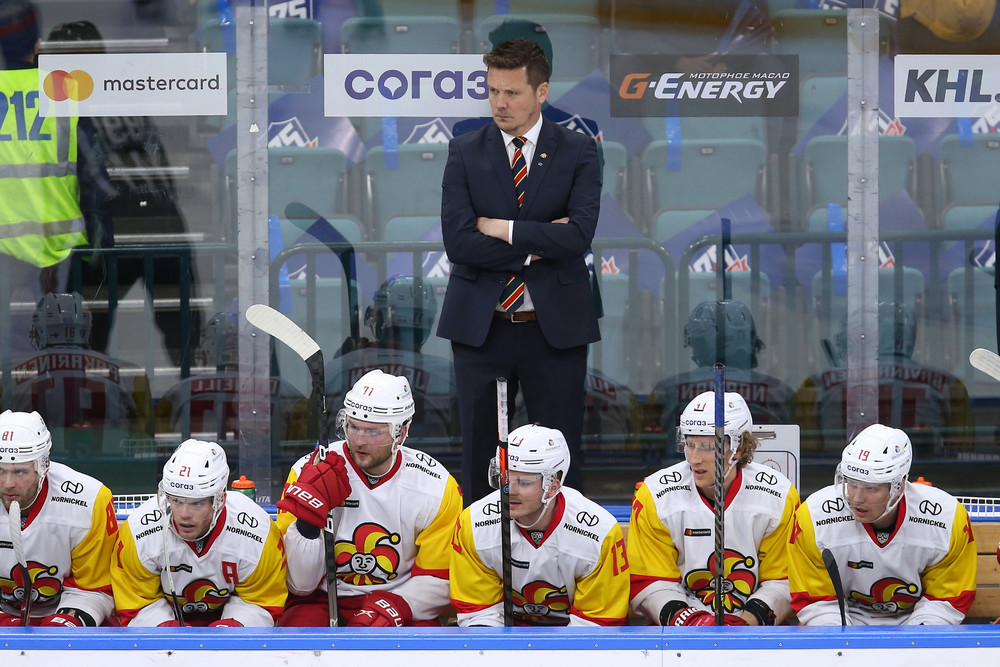 Once again, Vadim Shipachyov finished the regular season as the KHL’s leading scorer, with 67 (24+43) points from 48 games. In the process, the Dynamo Moscow captain also became the first player to top the scoring charts for three successive seasons. Sergei Mozyakin remains out in front with six top scorer prizes, but each attempt to get three in a row was thwarted by Alexander Radulov. Traktor’s Nick Bailen was the most productive defenseman of the year, with 42 (6+36) points. He’s the first player from his club to win the prize, and also the first Belarusian international to take the crown. 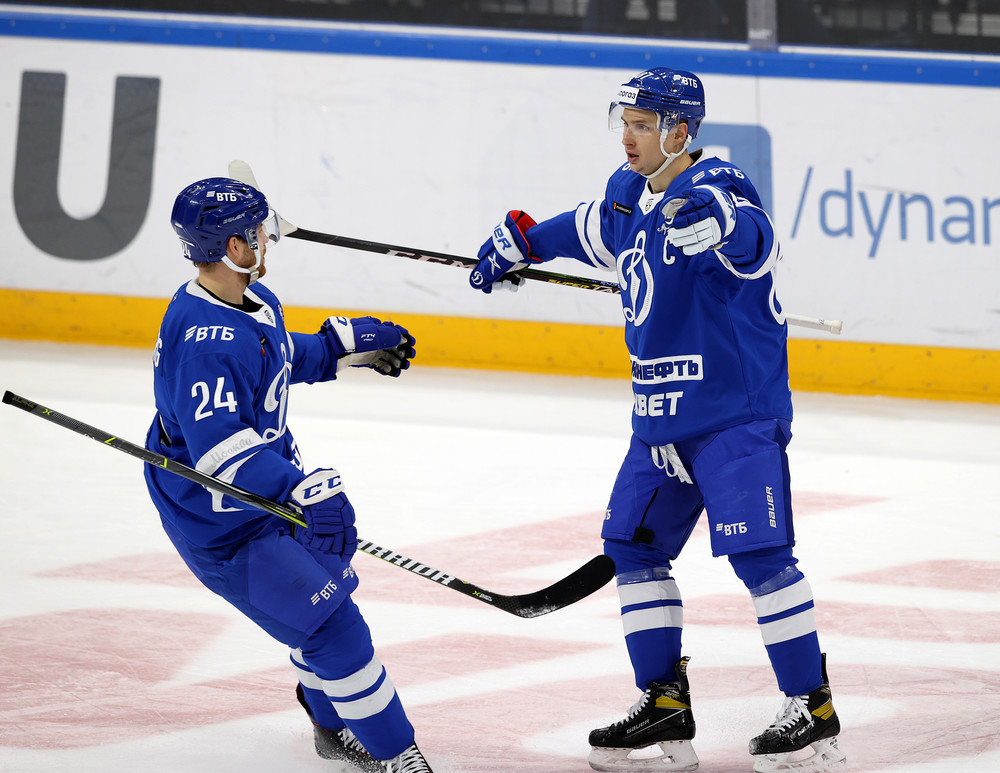 The top-scoring line in the 2021-2022 season might come as a surprise to some: Barys trio Nikita Mikhailis, Curtis Valk and Jakob Lilja lead the way with 35 goals between them. That puts them clear of Torpedo’s hot-shots Kenny Agostino, Andy Miele and Damir Zhafyarov on 33. Two more lines cleared the 30-goal threshold, with Niko Ojamaki, Miro Aaltonen and Daniel Audette getting 32 for Vityaz and Salavat Yulaev’s famed Finns, Teemu Hartikainen, Sakari Manninen and Markus Granlund combining for 31. Ojamaki scored 29 goals this season, setting a new record for a Finnish player in the KHL. 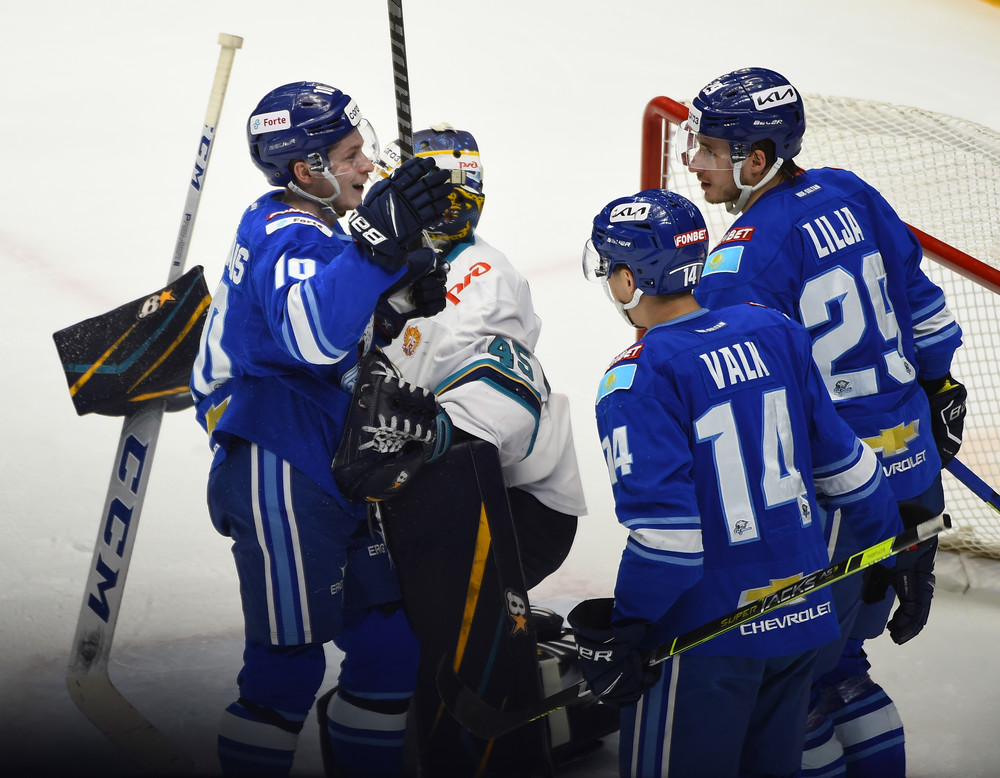 Matvei Michkov unlocked another achievement in his career on Tuesday when he posted his 100th career point in the Junior Hockey League. The 17-year-old, already a full international and Team Russia’s youngest ever goalscorer in senior hockey, went on a run of 5 (3+2) points in three games as he tones up for a potential role in SKA’s playoff campaign in March. The last of those, a 7-0 victory over Spartak, moved Michkov to 100 (61+39) points in his career. He reached the milestone in 83 games, averaging 1.2 points per game. 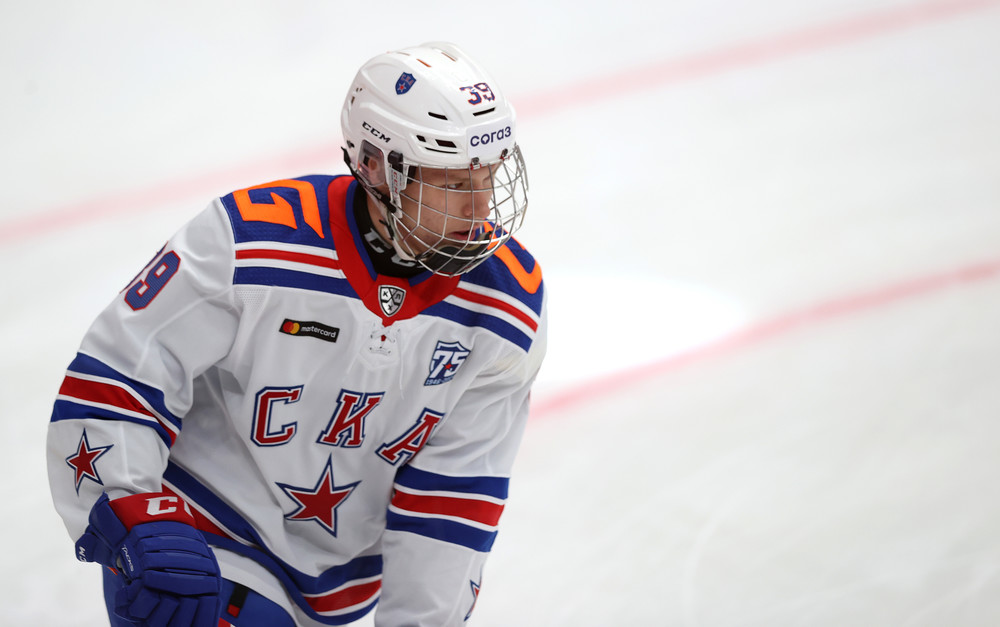 The Peters approach in Yekaterinburg

Canadian coach Bill Peters parted company with Avtomobilist during the season — but how did his coaching style fit with a Russian team? His successor, Nikolai Zavarukhin, worked as Peters’ assistant at the start of the campaign, and he gave a couple of insights in an exclusive interview with KHL.ru.

“He paid a great deal of attention to tactics around the face-off. A great deal! His practices were always really fast-paced, everything changing in an instant, to get the players used to thinking quickly on the ice. It was definitely an interesting experience,” Zavarukhin said. 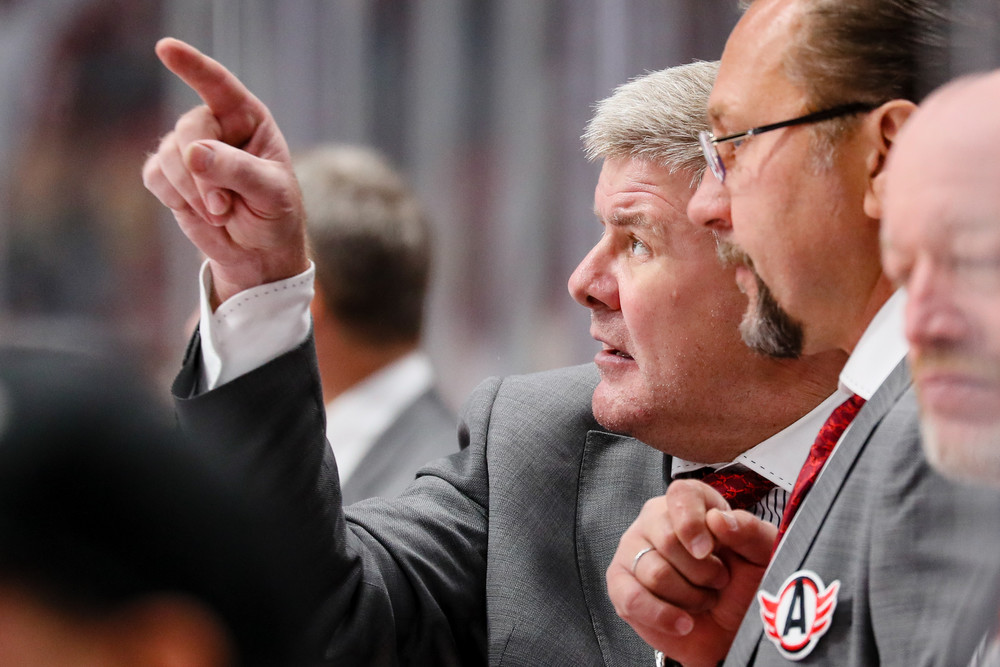 Noora Raty made an eye-catching return to action in the Women’s Hockey League this week. The competition resumed after a long pause for the Olympics and Raty was back between the piping for KRS Vanke Rays. The Finn has barely played for the past year after suffering an injury in an exhibition game last February, and was not part of her country’s World Championship or Olympic campaigns. But the 32-year-old showed no sign of rustiness, allowing just one goal in her first three games to post a stunning 99% save ratio. The Lady Dragons won all three, confirming their playoff place and closing the gap on the tournament leaders. 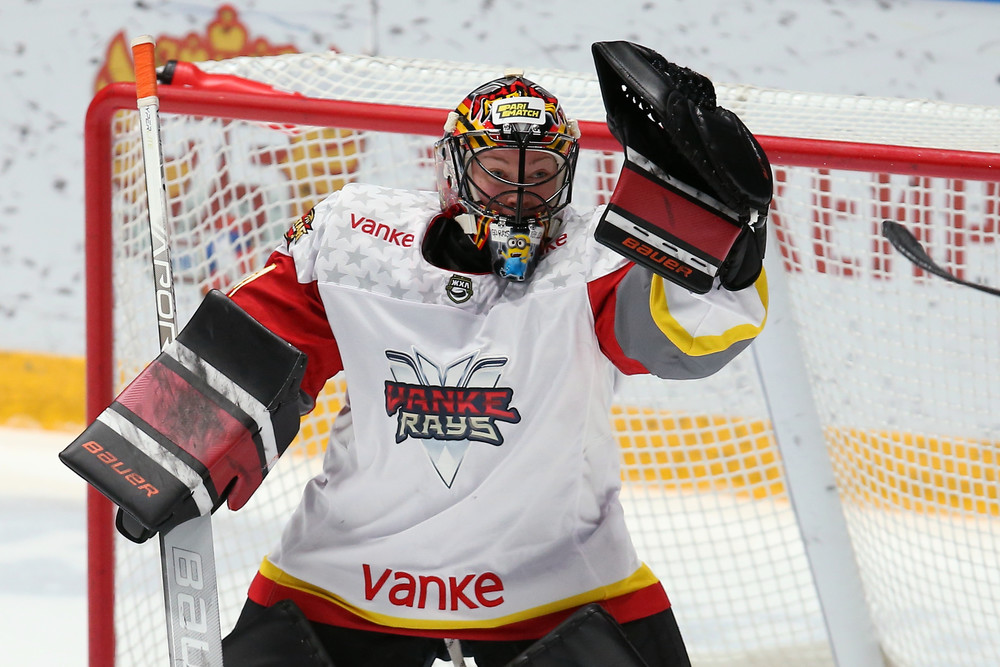 Salavat Yulaev’s 20-year-old forward Rodion Amirov has been diagnosed with a brain tumor. The news was announced earlier this week.

KHL president Alexei Morozov spoke in support of the youngster. “Our entire hockey family is right behind Rodion and we hope to see him make a full recovery so that he is soon back on the ice, thrilling us with his hockey. Rodion, we are with you!”