The big news at home was the confirmation of this season’s playoffs, which will start on March 1 with no further regular season action in the KHL. For many of our players, though, the Olympics are dominating everything. The Opening Ceremony took place in Beijing on Friday and Russia’s Women’s Hockey League is already making an impact at the Games.

The KHL announced how it will conclude the 2021-2022 season, which has been hampered by games called off due to the pandemic. Having previously extended the scheduled pause to enable players to compete at the Olympics, the league’s management has now decided that the fairest way to complete the regular season and determine this season’s playoff participants is to calculate finishing positions on a points-per-game basis. The remaining fixtures, set to be played in the final week of February, will not take place. The 16 qualifying teams will commence the playoff campaign from March 1.

Official statement on the continuation of the KHL season 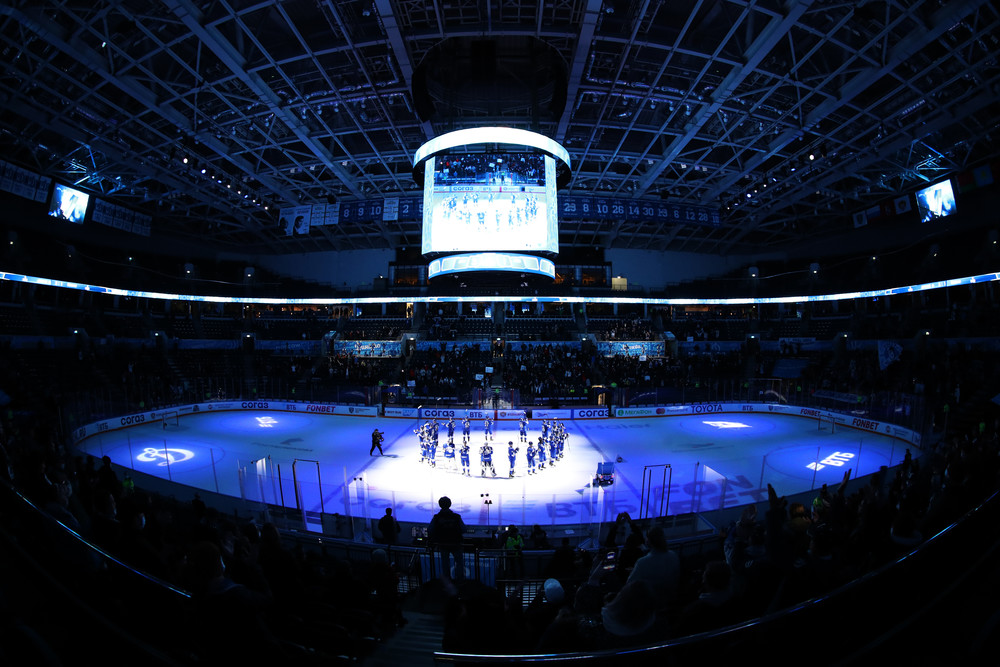 News that season will not resume for several clubs has prompted a flurry of trade activity. Several teams have started releasing players to enable them to find somewhere else to play in the spring. Among those already released are Amur’s Czech forwards Radan Lenc and David Tomasek, plus defenseman Ruslan Pedan. Vityaz parted company with Finnish D-man Valtteri Kemilainen, while Slovak goalie Julius Hudacek has left Dinamo Riga. Forwards Matt Frattin and Martin Bakos left Barys and Sochi respectively.

Friday’s Opening Ceremony in Beijing got the Olympics off to a glittering start — and the KHL was well-represented at the showcase event. Three players from the league were nominated as flag-bearers for their countries: Vadim Shipachyov (ROC), Lauris Darzins (Latvia) and Marek Hrivik (Slovakia).

“It’s a once in a lifetime honor,” Shipachyov said. “You have to be lucky for something like this to happen. I got the call from the management the day before, it was something to celebrate.”

In addition, two players from the Women’s Hockey League, Alena Mills and Emma Nordin carried the colors of Czechia and Sweden respectively.

The final men’s Olympic rosters are taking shape and, as expected, COVID protocols are forcing many teams to make changes. Sweden has called up two more KHLers, defensemen Theodor Lennstrom (Torpedo) and Philip Holm (Jokerit). They replace Emile Djuse and Erik Gustafsson. For Latvia, meanwhile, Arturs Kulda and Karlis Cukste miss out after testing positive for coronavirus. They are replaced by Roberts Mamcics and Nauris Sejejs.

In the Team ROC camp, SKA’s Andrei Kuzmenko, second in KHL scoring this season, was forced to withdraw due to injury, it was reported Sunday.

The Olympic women’s tournament is already underway. Team ROC kicked off with a 5-2 win over Switzerland, shrugging off its disrupted preparations and a number of players in quarantine. Polina Bolgareva of Dynamo Neva led the way with a hat-trick on her Olympic debut. However, in their second game, Evgeny Bobariko’s team found life harder against the defending champion. Goalie Maria Sorokina performed bravely to keep the score down, but the Americans took control in the third period and skated to a 5-0 victory.

In Group B, meanwhile, the KRS Vanke Rays-powered Chinese team is close to booking a quarter-final berth. Despite losing 1-3 to Czechia in its opening game, Brian Idalski’s team bounced back to beat Denmark 3-1 and edge Japan in a shoot-out. Big performances from Kimberly Newell, Hannah Miller, Leah Lum and Rachel Llanes mean the Lady Dragons will advance with an overtime loss or better in their final group game against Sweden. 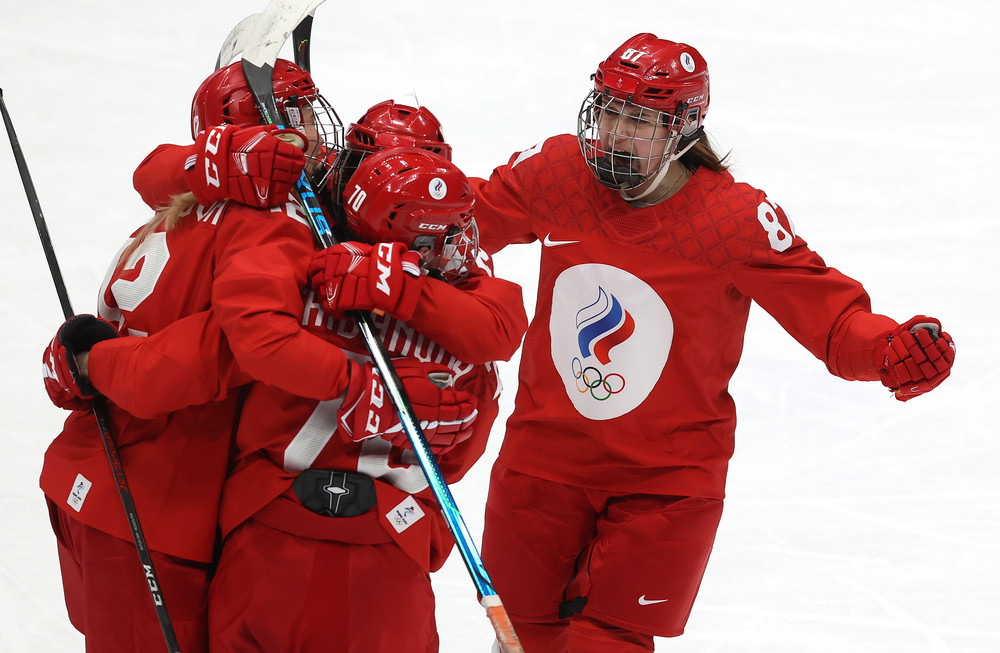 Hockey can take you all over the world, but for Ak Bars’ Canadian forward Jordan Weal, this season has added some unexpected air miles.

Weal is currently in Beijing with Team Canada, having previously visited Dubai for the KHL World Games in December. “We’re always playing in different cities, different countries, but I never thought of those two. I think they are the most unlikely countries where I never thought I’d play hockey.”

Speaking to KHL.ru from Canada’s training camp in Switzerland, Weal is looking forward to his Olympic shot — and has only one target in Beijing: “Obviously, we’re only thinking about gold. We’re training well, the main thing is to be at our peak at the right time and be ready for the tournament from day one, so we can play our best hockey.”