The KHL Olympics — the KHL week in review

As of Saturday, 164 of the players selected to go to the 2022 Olympics have played in the KHL at some point in their careers. That represents 55% of all male hockey players heading to Beijing. It’s an increase from 2018, when 47% of players in PyeongChang had KHL experience. Not surprisingly, then, the Games dominates this week’s review.

One reason for that stat is Team China’s place at the Games. The Chinese unveiled their roster last week and, as expected, all 25 players are drawn from the ranks of Kunlun Red Star. It’s the first time since 1960 that a single club has represented a country at the Olympics and represents the culmination of six seasons spent developing Chinese hockey in the KHL. Ivano Zanatta’s team, captained by Brandon Yip, includes ... Chinese-born players with most of the North American contingent playing a team that reflects their family heritage.

In the women’s competition, too, the KRS organization supplies the core of China’s roster. All 23 names on the list have played for the KRS Vanke Rays at some stage and most of them have featured in Russia’s Women’s Hockey League in the past couple of seasons.

Team ROC – another roster derived entirely from the KHL – announced that Vadim Shipachyov will be captain in Beijing. The Dynamo Moscow center, currently out in front in the KHL scoring race this season, is playing at his second Games. However, in PyeongChang he made just one appearance and was scratched after the loss to Slovakia in the opener. Shipachyov’s assistants will be Nikita Nesterov and Sergei Andronov from CSKA, plus Yegor Yakovlev from Metallurg. All three were on the gold medal roster in 2018.

However, hockey does not begin and end in Beijing. The KHL’s 2021-2022 season is underway and will resume after the closing ceremony. Last week, league bosses confirmed that no KHL games will be staged during the Games – discussions with the clubs revealed that two-thirds did not want to play during the Olympic period. With several games postponed in January, a decision about how the regular season will conclude is expected in the near future. 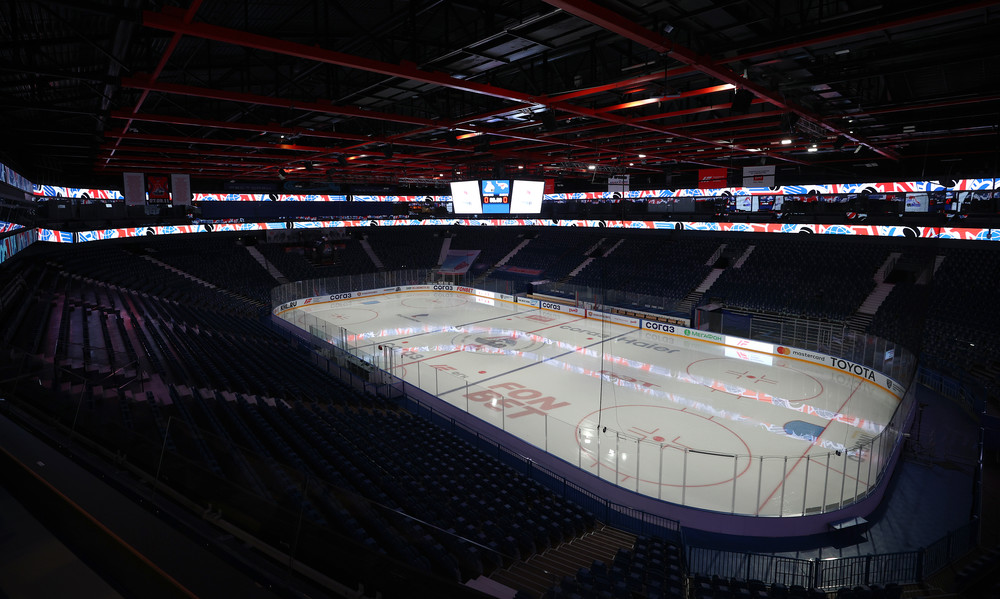 Among Slovakia’s Olympic party, Barys forward Tomas Jurco is set to be a key player. He’s making his second trip to the Games, having played in Sochi in 2014, but is expecting a very different experience amid the COVID restrictions in Beijing.

“I’ll try to enjoy it as much as possible,” he told KHL.ru. “It’s going to be very different from my first Games. But, first and foremost, this is an important tournament for me and my country, its something that every athlete follows and dreams of being a part of. And for team Slovakia, things are steadily improving. In the past we had things we needed to change, to improve, but now I think we’re moving in the right direction. We’re seeing a lot of talented young players come through and we’re looking forward to a bright future.”

Danis Zaripov and Alexander Burmistrov have clearly been following the Australian Open, where Russia’s Daniil Medvedev got all the way to the final. Inspired by this, the Ak Bars forwards decided to grab a couple of racquets of their own and see what they could do. However, as you’d expect, they transported the sport from clay courts to an ice rink. Check out this clip to see how they got on: Facebook