KHL.ru continues to talk about the teams participating in the men’s hockey tournament at the 2022 Beijing Olympics. Today, the talk is about Team Denmark.

For two teams, the upcoming Olympics will be a debut: for the Chinese hosts, and for Team Denmark, which for the first time in history managed to qualify to this tournament. In the qualifying round, they won the Norway group, defeating the hosts in the deciding game. The Danes made their international debut at the 1949 IIHF World Championship in Stockholm, Sweden, but then it took them 54 years to return to the elite.

Denmark has been in the elite group for the past twenty years. They have only come close to relegation once in that time, with their best achievement being two quarterfinals at the 2010 World Championship in Germany and the 2016 WC in Russia. At the last year’s tournament in Riga, the team led by Heinz Ehlers continued to surprise, for example, by defeating their main rival, Team Sweden, for the first time.

Heinz Ehlers is in his fourth year at the helm of Team Denmark, and it was under him that the national team achieved its historic ticket to the Olympics. At the end of his playing career — he mostly played in Sweden and Germany — Ehlers returned to his native Aalborg, where he soon became a coach. However, his tenure at home didn’t last long, and moved to Switzerland, where he worked for 13 years, and the last two years he combined this position with his job for the national team.

If we talk about Danish hockey, we should not forget about families. Ehlers has two sons, Nikolaj and Sebastian, and if the first couldn’t go to the Olympics due to the NHL rejection, the second just didn’t make the roster. Moreover, also their cousin Alexander True had to miss Beijing as he’s currently playing in North America.

Two key players on the Danish attack will be Jokerit’s forward Nicklas Jensen and his former teammate Peter Regin, who’s playing this season for Switzerland’s Ambri-Piotta. Jensen is in his fifth year in the KHL, scoring at least 15 goals each season and will be one of the most dangerous weapons for the Danes at the upcoming Olympics. He was the team’s top scorer at the most recent IIHF World Championships with 8 (5+3) points and scored a hat trick against Sweden.

Peter Regin left Jokerit last season, but due to pandemic restrictions, the club decided to bring the veteran back to the team. Like Jensen, Regin spent five seasons in the KHL and finished with an overall 55.3% faceoff won. Another key player worth mentioning is defenseman Markus Lauridsen, who had seven points at the 2021 WC. The younger brother of former Jokerit defenseman Oliver Lauridsen is more inclined to be creative and will help the team in attacking and with the special teams. 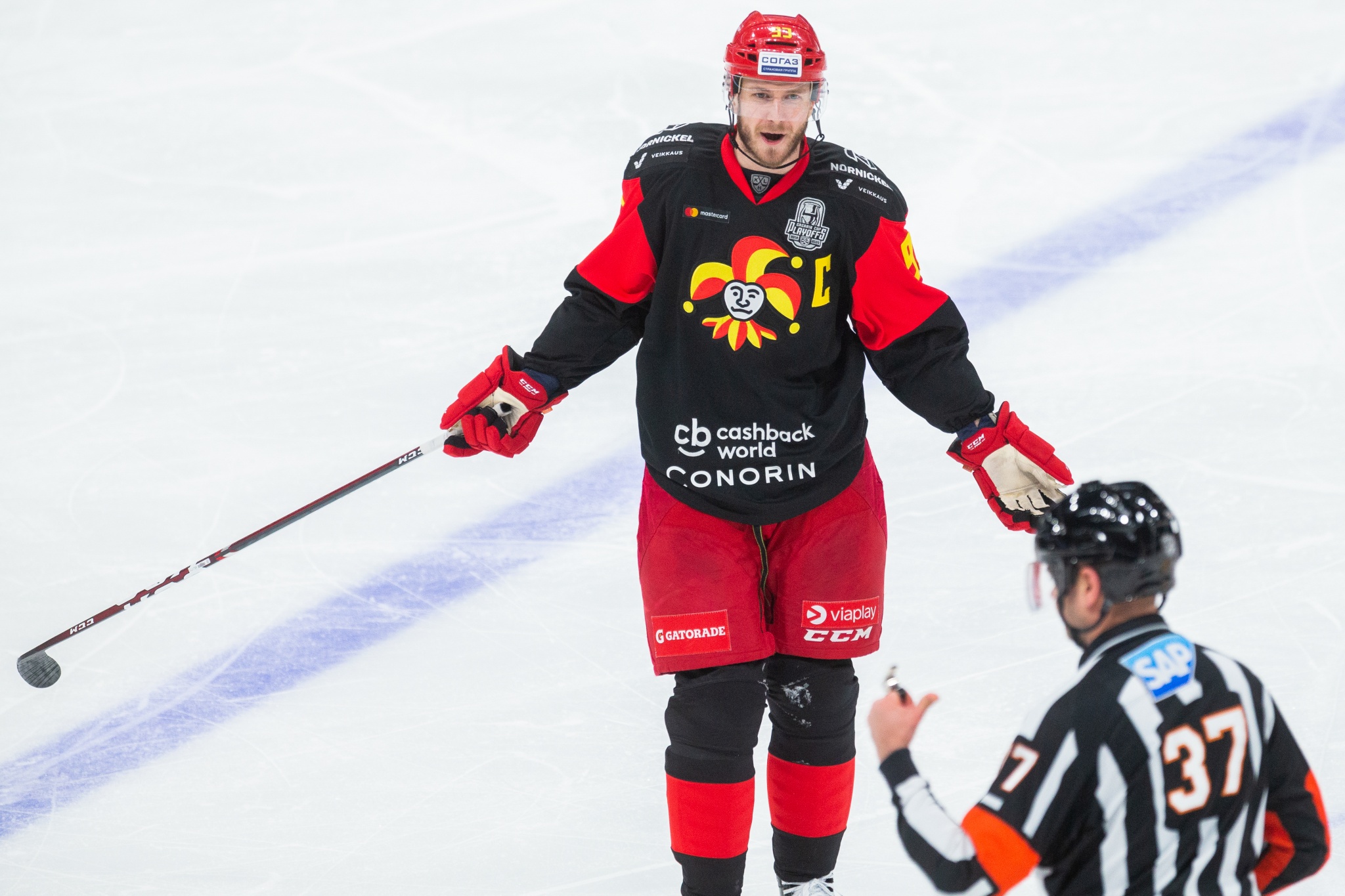 Ehlers drawn his roster picking from all over Europe, with six players from the Danish domestic league, six from the SHL, and five from the German DEL. There are even representatives of the Austrian IceHL and the second Swedish division. Between the piping, the competition will go between the experienced Sebastian Dahm and Patrick Galbraith who have repeatedly posted good performance at the IIHF World Championships level.

We can see some old acquaintances on defense — Jesper Jensen and Oliver Lauridsen, who used to play for Jokerit. The only surprise is the absence of Filip Larsen from Salavat Yulaev, but here it comes another Larsen — Oliver, from the Finnish side Jukurit. Three blueliners — the Lauridsen brothers and Matthias Lassen — play in the SHL for Malmo, which is literally only a bridge away from Denmark.

Another Jensen, naturally, can be found in the offensive lines. In total, the team has four Jensens — two Jesper, one Nicklas, and one Nicolas, with no relatives among them. Among the veterans stand out Frans Nielsen and Mikkel Bodker, who have a solid career in North America under their belt. 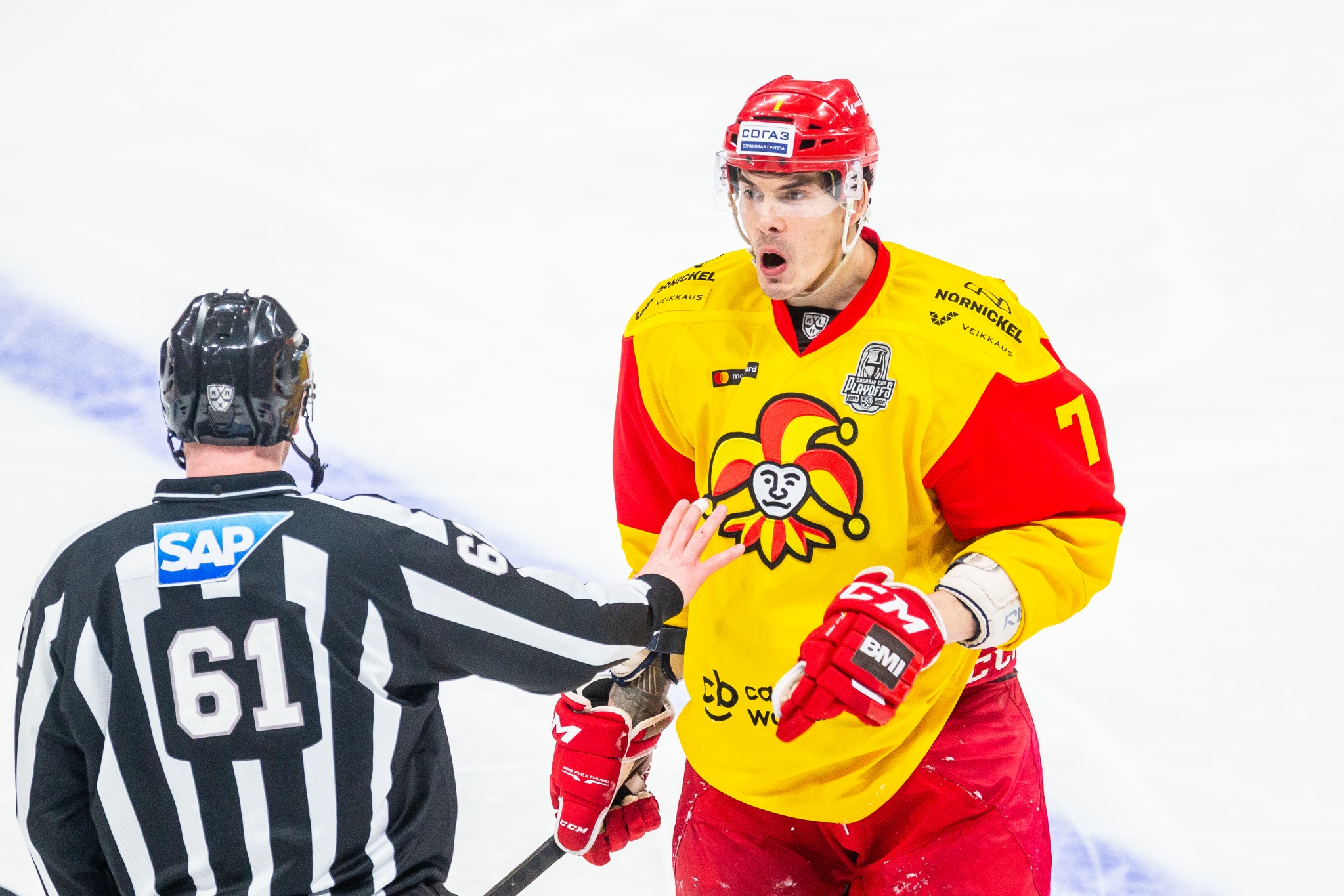 Team Denmark is in a difficult group with Team Russia, Team Czechia, and Team Switzerland. Initially, breaking into the quarterfinals directly or getting a high seed in the playoff round would be problematic. However, everyone qualifies for the playoffs, and it is not difficult to win a one-game elimination round with the right circumstances, but getting past the quarterfinals at the first-ever Olympics will be a hard task for the Danes.