Over the weekend, KHL players had a central role in the Euro Hockey Tour first stage in Finland. The Swedish got the crown, while Vityaz’s Miro Aaltonen ended up on top of the scoring race. The Russian sensation Matvei Michkov scored a lacrosse-style goal and had three points in the tournament.

The Finns had an excellent start to the tournament, shutting out the Russians in the first game. Metallurg’s Juho Olkinuora had 17 saves, while Miro Aaltonen scored the 2:0 and had two helpers in the night. On Saturday, the Leijonat defeated the Czechs (4:2), with the KHL’s top sniper Niko Ojamaki finding the net in the first period. However, Finland couldn’t stop Sweden, who in the end won the tournament with three wins and nine points. 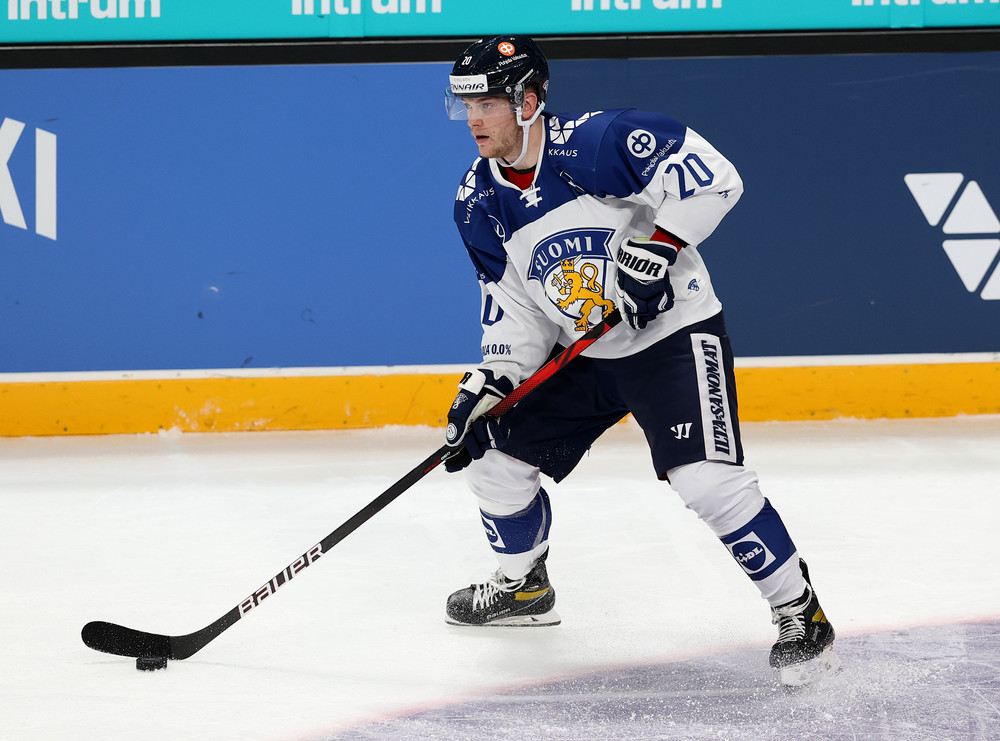 The Swedes won the tournament with only one KHL representative in the squad — Lars Johansson. The CSKA netminder was excellent between the piping for Tre Kronor, helping Team Sweden win the stage and being awarded best goalie honors. They also had the tournament’s top forward — former Ak Bars and Lokomotiv’s forward Anton Lander, who netted 4 (2+2) points in three games, including the game-winner in Sweden’s 4:2 victory over Team Russia.

The Czechs had two KHL representatives in Helsinki, defensemen David Sklenicka (Jokerit) and Jakub Jerabek (Vityaz). The Czech Republic didn’t have its best tournament in Finland, losing all three games. Jokerit’s Sklenicka was the teams’ top scorer with Filip Chlapik as both had two points. However, the Czechs had a minus-8 differential as the team will need to improve at the upcoming Channel One Cup.

It wasn’t the best tournament either for the Russians, who however, showed progress in all the played games. 16-years-old Matvei Michkov stole the show, scoring an incredible lacrosse-style goal against the Swedes. The SKA forward made his debut on Thursday, aged 16 years, 11 months and two days, setting an all-time Russian and Soviet record. Other players made a good impression for the Russians, including Ak Bars’ Dmitry Voronkov and SKA’s Artyom Galimov and Nikita Chibrikov. On Sunday, Severstal’s Dmitry Shugayev posted his first win at the national team level. 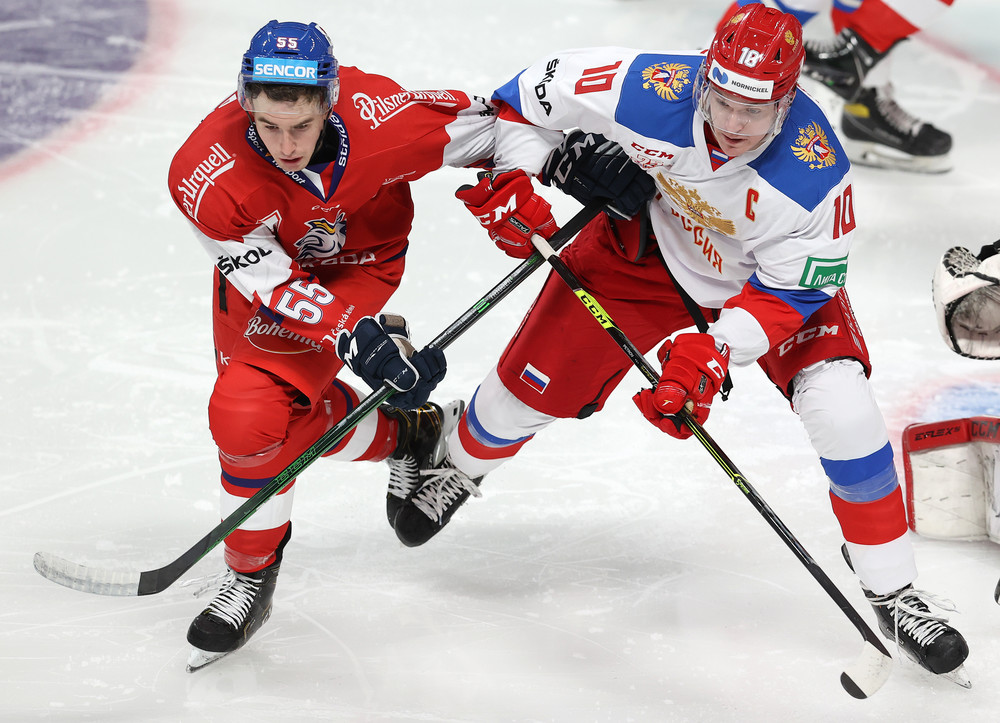 The Euro Hockey Tour returns in December with the Channel One Cup in Russia. This time, Team Canada will join the tournament and start the games with a showdown against Team Russia on Dec 15. The Canadians will also face Sweden and Finland. The tournament’s last matchday is scheduled for Sunday, Dec 19.