KHL.ru ends its rundown of the league’s 2021-2022 teams with Avangard — the Gagarin Cup reigning champions. In the offseason, the Hawks changed several players, and the next season will be the latest one in Balashikha and may be the latest for bench boss Bob Hartley as well.

Avangard had an excellent regular season, winning its division, but not getting the home advantage in the first two playoff rounds. During the season, the Hawks got Simon Hrubec from Kunlun Red Star and inked Ilya Kovalchuk — both signings were critical for Avangard’s success.

In the Gagarin Cup playoffs, Avangard had no easy series. In the first round, they defeated Avtomobilist in five games, then they needed six to get rid of Metallurg despite losing 1-7 in game four. The Conference Finals against Ak bars were one of the best series in the league’s history, with each match won by the away team. In the Gagarin Cup finals, the Hawks were close to being down 1-3, but they managed to rally back and win game 4 in OT, then they closed the series with two shutout wins and lifted their first cup. 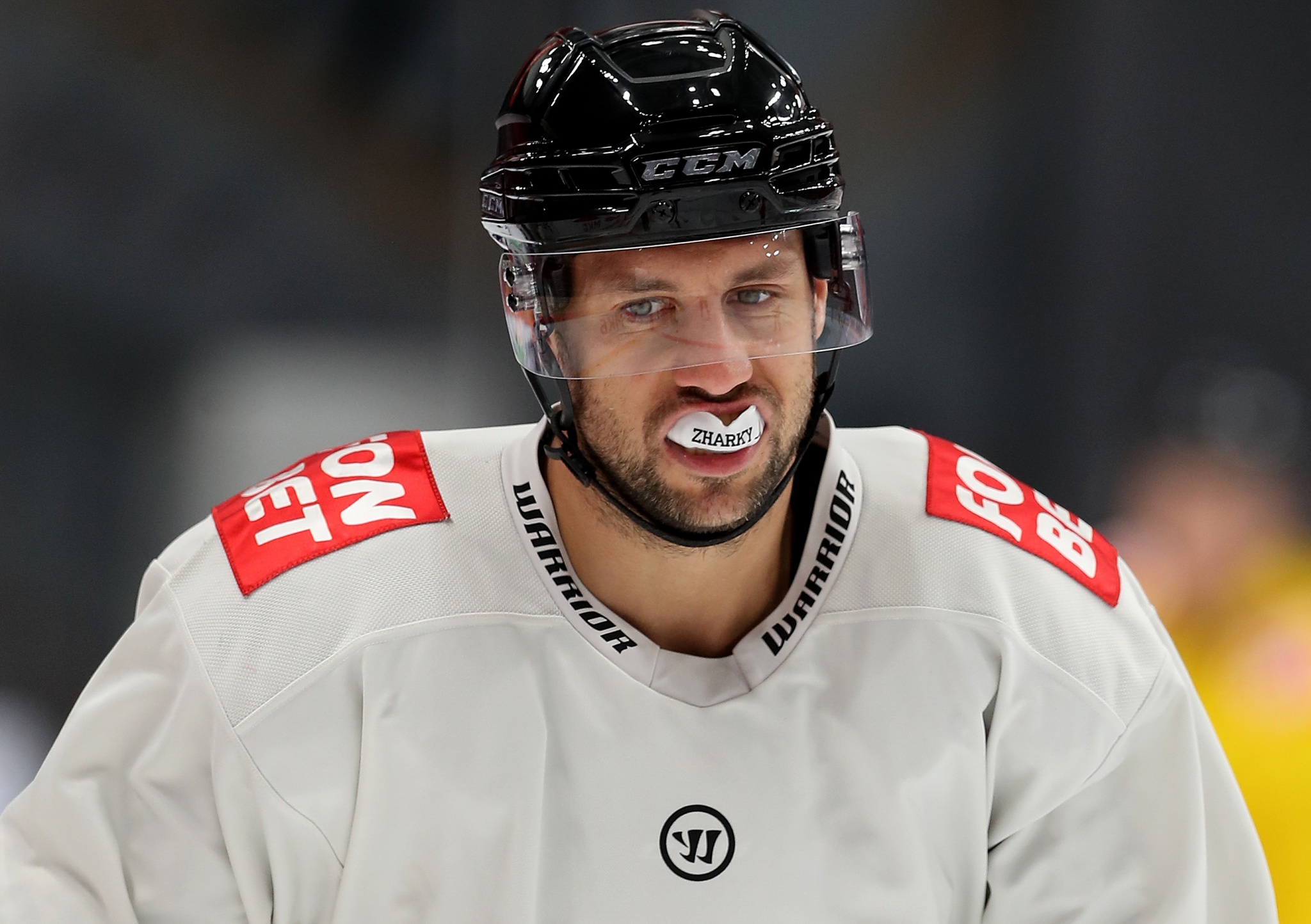 The coming year will be the last one in Bob Hartley’s contract with the club. The Canadian bench boss achieved his goal, having helped the team lift the cup in 2020-2021 and winning the title in the leagues he worked on. But why don’t make it twice in a row and have the team return to Omsk as the Gagarin Cup reigning champions? 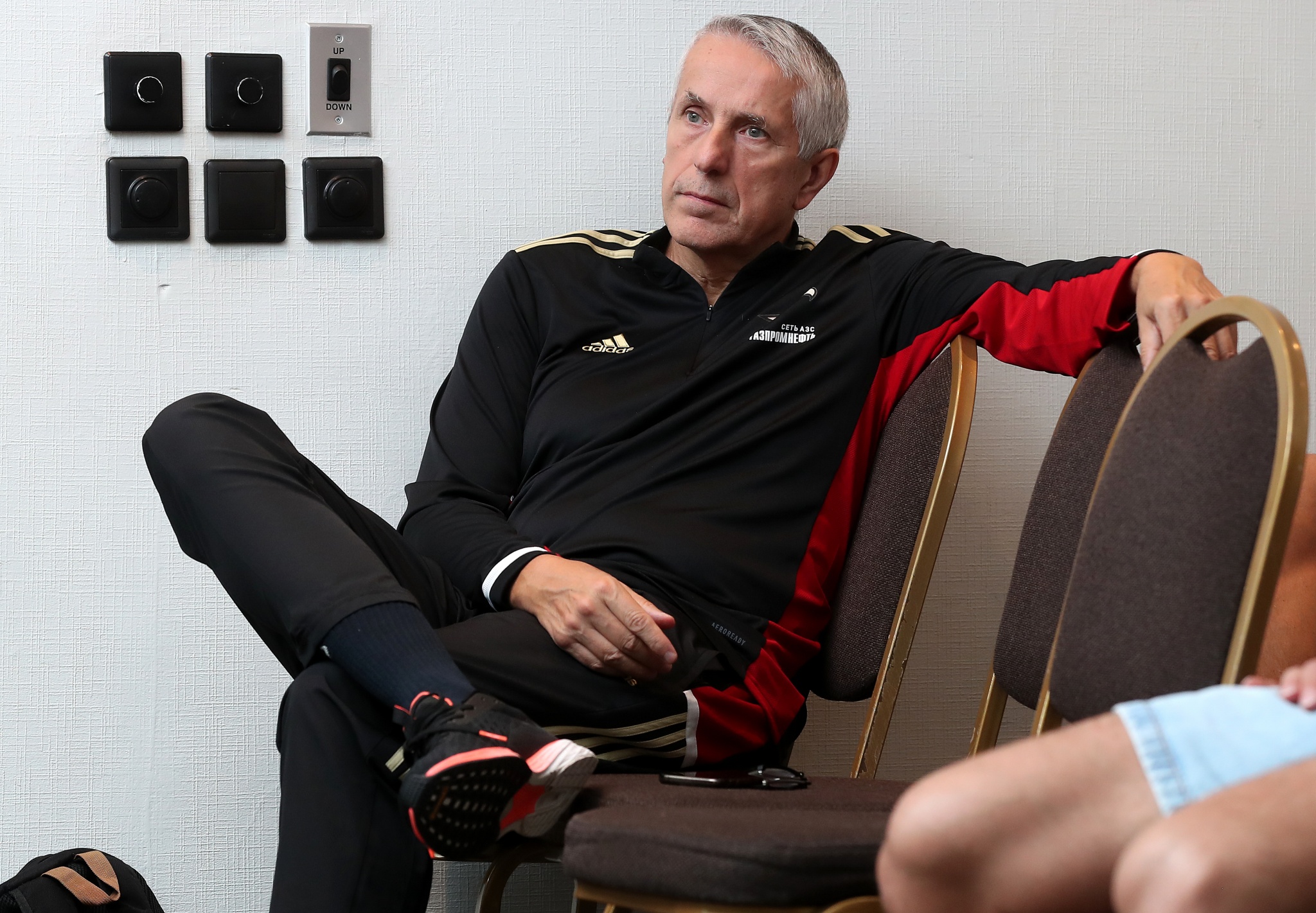 In the playoffs, Simon Hrubec became the clear-cut number one goalie for the Hawks, and this will not likely change next year. Igor Bobkov left the team after three seasons, with Vasily Demchenko replacing him. In the preseason, Georgy Dubrovsky had a few good games — he played in Ukraine last year.

In the rear guard, there were pretty much no changes. Only Maxim Chudinov left the team after missing the playoffs due to an injury. The team should have no problems in the defensive zone, and the leaders will again be Alexei Emelin, Oliwer Kaski, and Damir Sharipzyanov.

The team primarily changed in the offensive zone, even if the club retained one of the top centers in the KHL — Corban Knight — and last year playoff’s MVP Sergei Tolchinsky. Avangard focused on signing large-framed, two-way forwards, but creative players will abound in the roster, led by Tolchinsky, Denis Zernov, and Nail Yakupov. Newly-signed Peter Cehlarik has all the tools and the resume to replace Reid Boucher, who was traded to Yaroslavl. 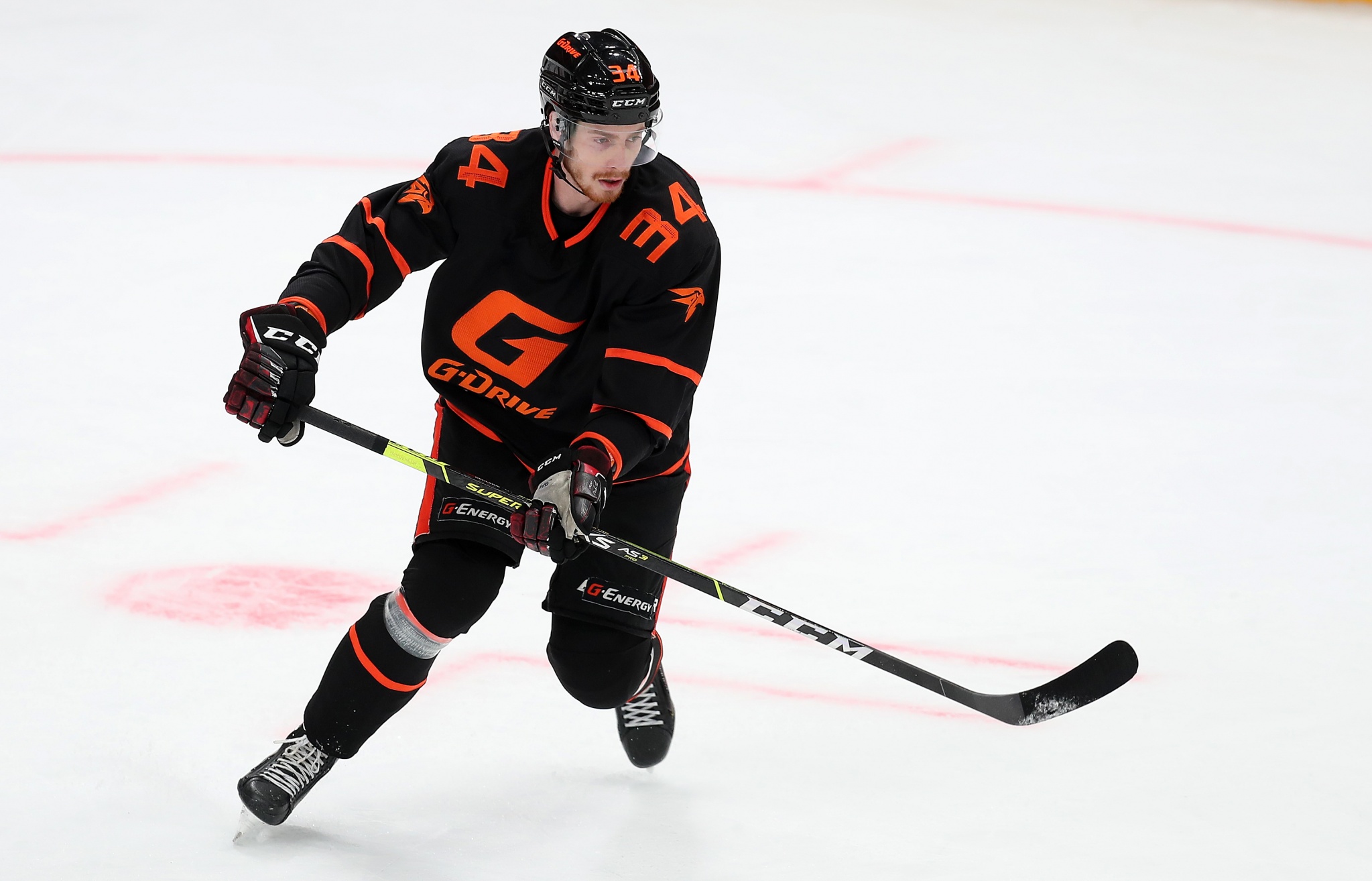 One of the Hawks’ hottest prospects is D-man Semyon Chistyakov, who became a full-time KHL player last year. Arseny Gritsyuk also had a strong preseason and may enjoy a more prominent role in 2021-2022. A pleasant surprise for Avangard fans may be 22-years-old Bogdan Denisevich — the D-man was given the ’A’ this summer in one of the preseason games. 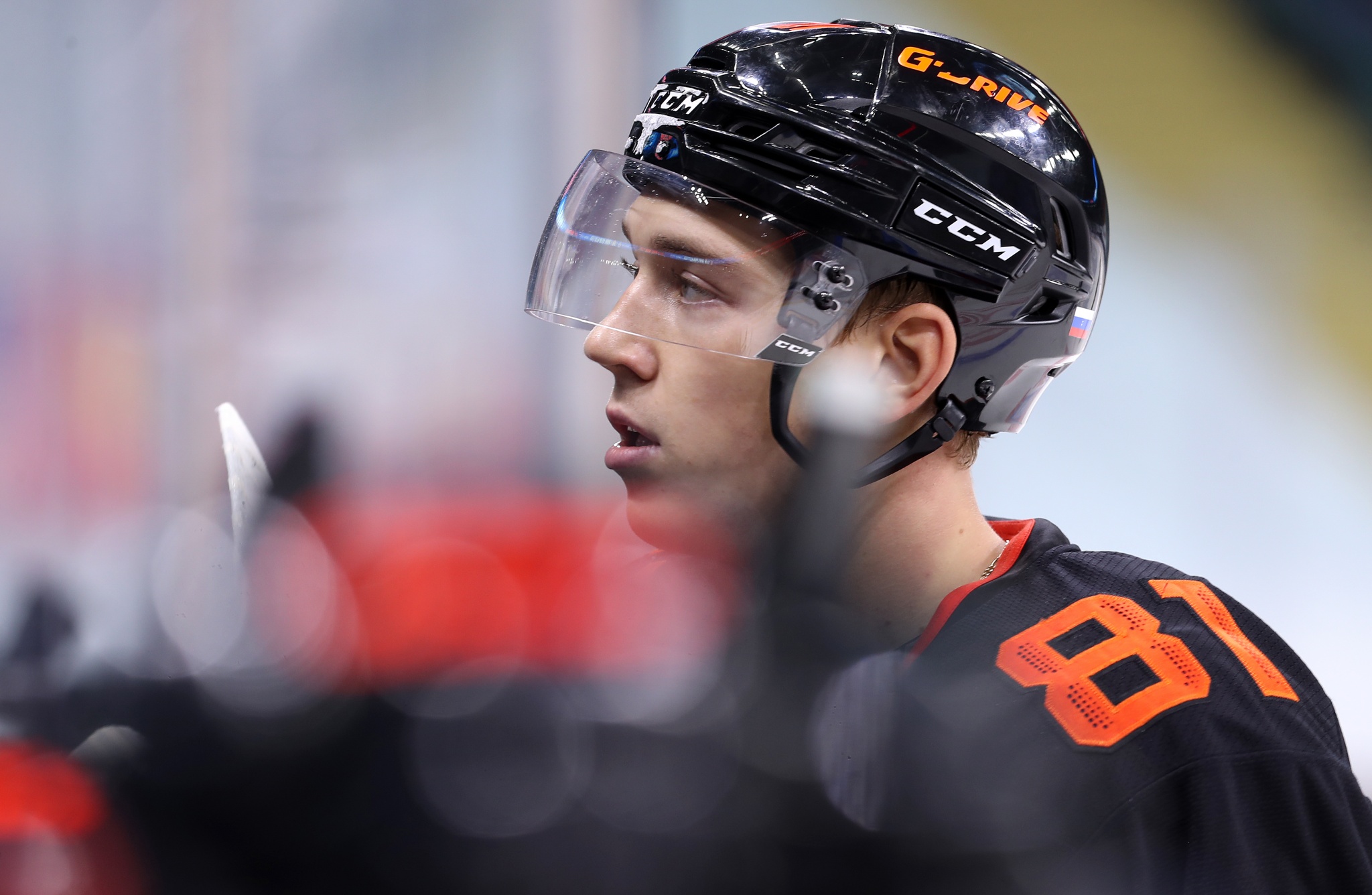 The minimal goal for the Hawks will be getting to the Eastern Conference finals. Winning back-to-back will be challenging; the league is more competitive with each season, but reaching the conference finals doesn’t seem an impossible task.