KHL.ru continues to assess the teams ahead of the coming 2021-2022 campaign. Ak Bars has a new general manager, rebuilt its roster, and prolonged ties with its head coach.

2020-2021 fantastic series between Ak Bars and Avangard was probably one of the best in the league’s history. The hard-fought clash decided only in game seven’s OT — a proper ending for such an epic battle. Kazan ended on top of the Eastern Conference’s standings in the regular season, with 90 points in 60 games. Between December and January, the Kvartalnov’s men amassed ten wins in a row. However, there were also bad games, like the 1-7 loss to Amur or the 0-4 against Vityaz.

However, Ak Bars signed most of its newcomers before changing its general manager. The first new face in the team is goalie Igor Bobkov; then the Kazan side traded Kirill Adamchuk and Kirill Panyukov off Severstal and Barys. In Sweden, the team’s scouts found Par Lindholm, then Dmitry Kagarlitsky and Nikolai Kovalenko joined Kazan’s offense.

The new boards started working actively to rejuvenate the lineup, signing Dmitry Voronkov and Artyom Galimov to new contracts. Steven Kampfer and Jordan Weal joined from North America, while Daniil Tarasov moved to Kazan from Moscow. As the icing on the cake, Ak Bars signed Danis Zaripov to a new one-year contract — the veteran forward has recently announced that this will be his last season before calling it a career. 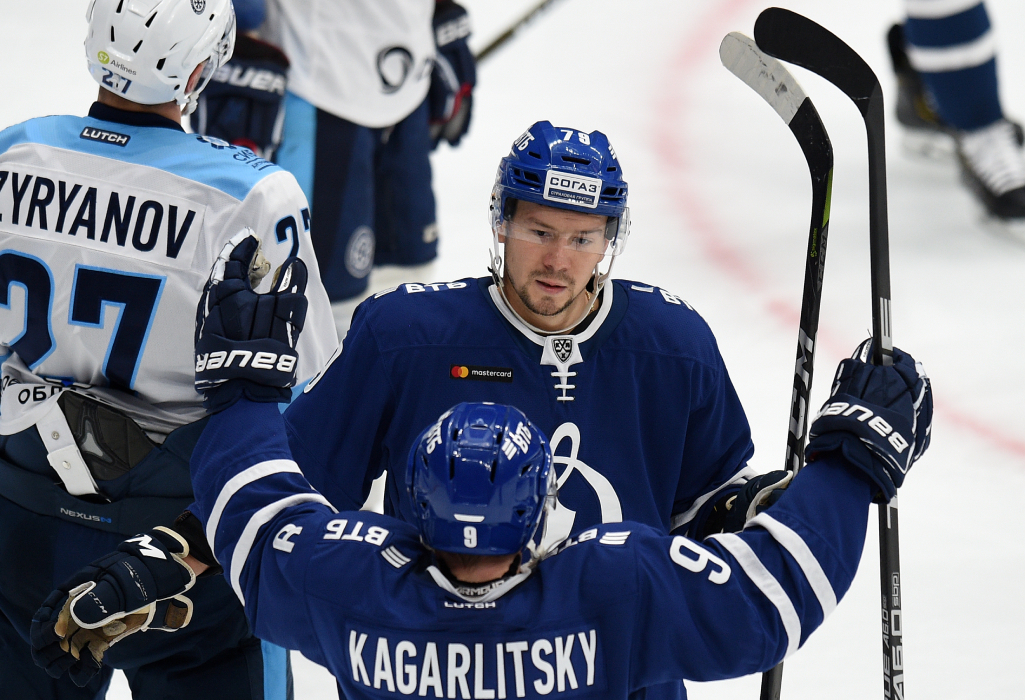 As a first offseason move, Kazan renewed Dmitry Kvartalnov’s contract. The coach had an excellent debut season with Ak Bars, reaching the conference finals and doing a fantastic job with the team’s young players. Alexander Agopeyev will join Jakko Valkama as goaltending coach, with Pavel Zubov confirmed as one of Kvartalnov’s assistants. 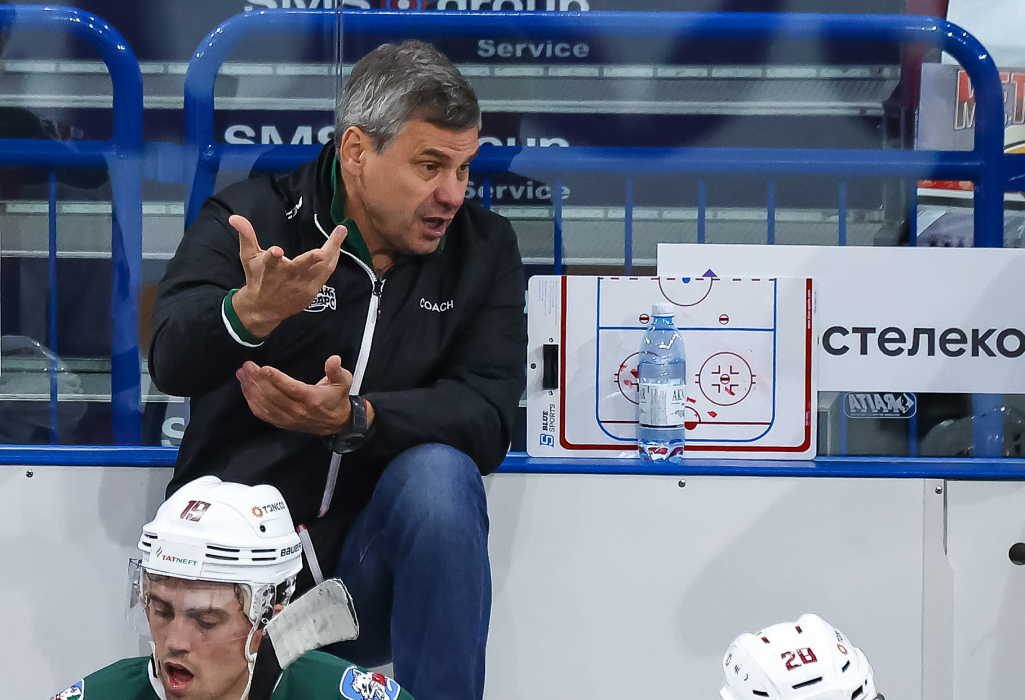 In 2021-2022, Ak Bars will start its campaign with a Russian goaltending duo as Igor Bobkov joined Timur Bilyalov. Bobkov will be the team’s number one goalie at the season’s start since Bilyalov picked up an injury and didn’t play a single game in the preseason. Young Artur Akhtyamov will be the team’s third-string netminder — he has recently won his first green derby at one of the preseason tournaments. 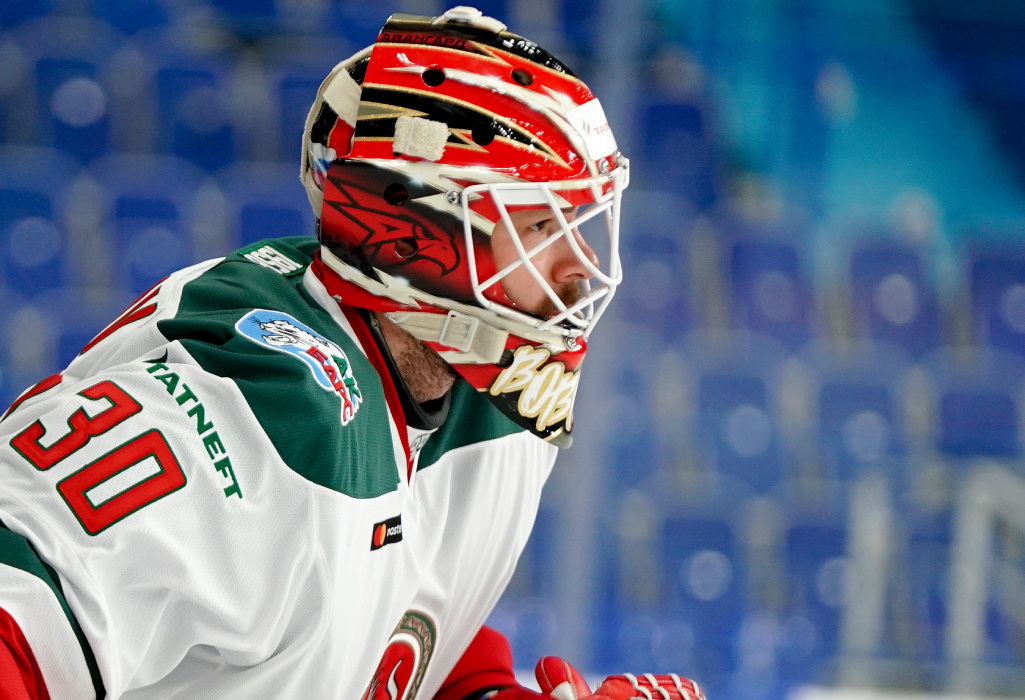 After losing Yarullin and Pedan, Ak Bars had a vacancy in its powerplay units — this is where Steven Kampfer should fit. In the preseason, the American blueliner was very successful in this role. Nikita Lyamkin will be another helpful option with the man advantage. Other than them, Kristian Khenkel, Dmitry Yudin, Daniil Zhuravlyov, Kirill Adamchuk, and Roman Rukavishnikov will battle for the top three defensive pairings. 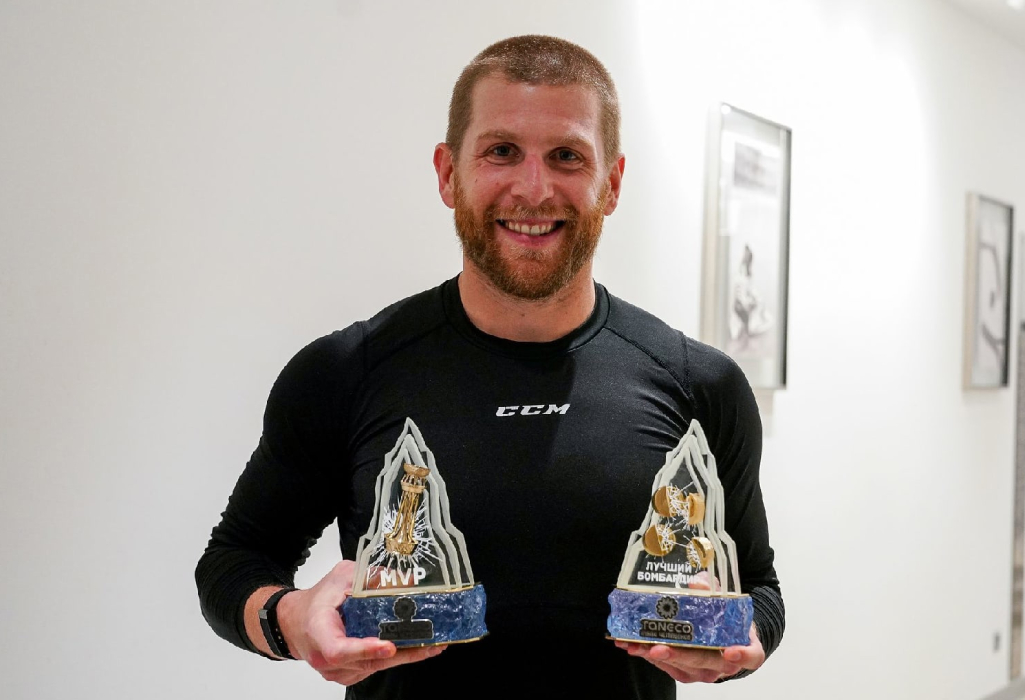 Dmitry Voronkov and Nikolai Kovalenko in the preseason showed excellent chemistry, with either Jordan Weal or Per Lindholm centering them. The coaches also decided not to separate former teammates in Moscow Dmitry Kagarlitsky and Daniil Tarasov, adding Artyom Galimov to the duo. Kvartalnov can also count on Kirill Panyukov, Kirill Petrov (injured), Danis Zaripov, and Alexander Burmistrov. As usual, the main checkers will be Artyom Lukoyanov, Nikita Dynyak, and Mikhail Glukhov. 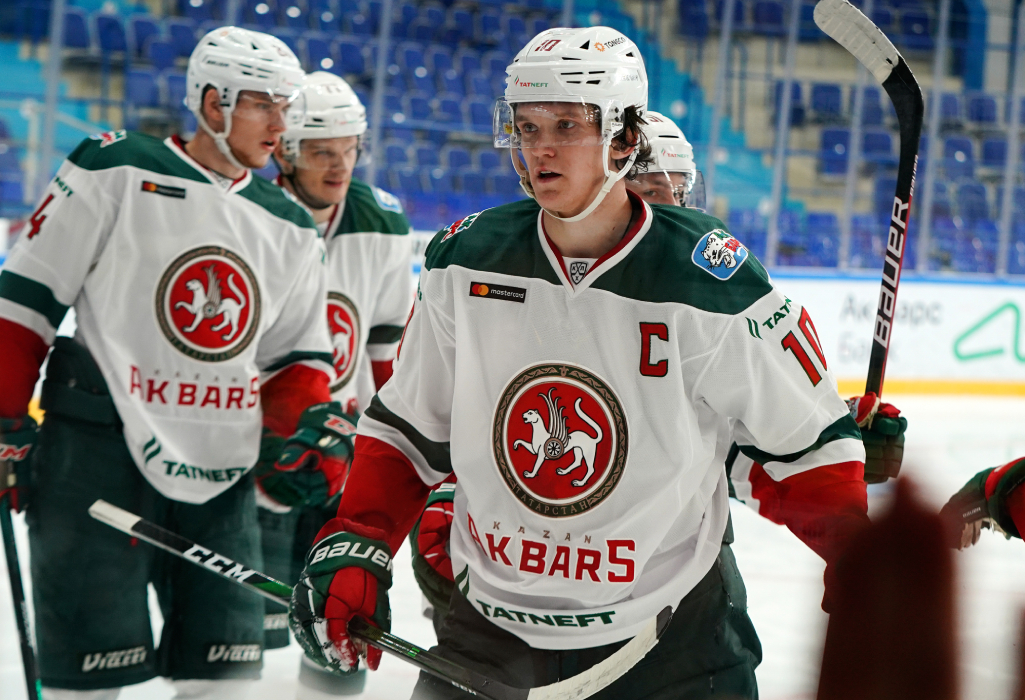 Besides Voronkov and Galimov, Ak Bars has another promising youngster in Ilya Safonov, who at age 19, potted a double in last year’s game seven against Avangard. He’ll most likely get more room this year. The team also features 20-years-old Kirill Krutov and 19-years-old Maxim Bykov. Last year, Dmitry Katelevsky had his KHL debut at only 17 — he’s considered one of the most talented players of his age. 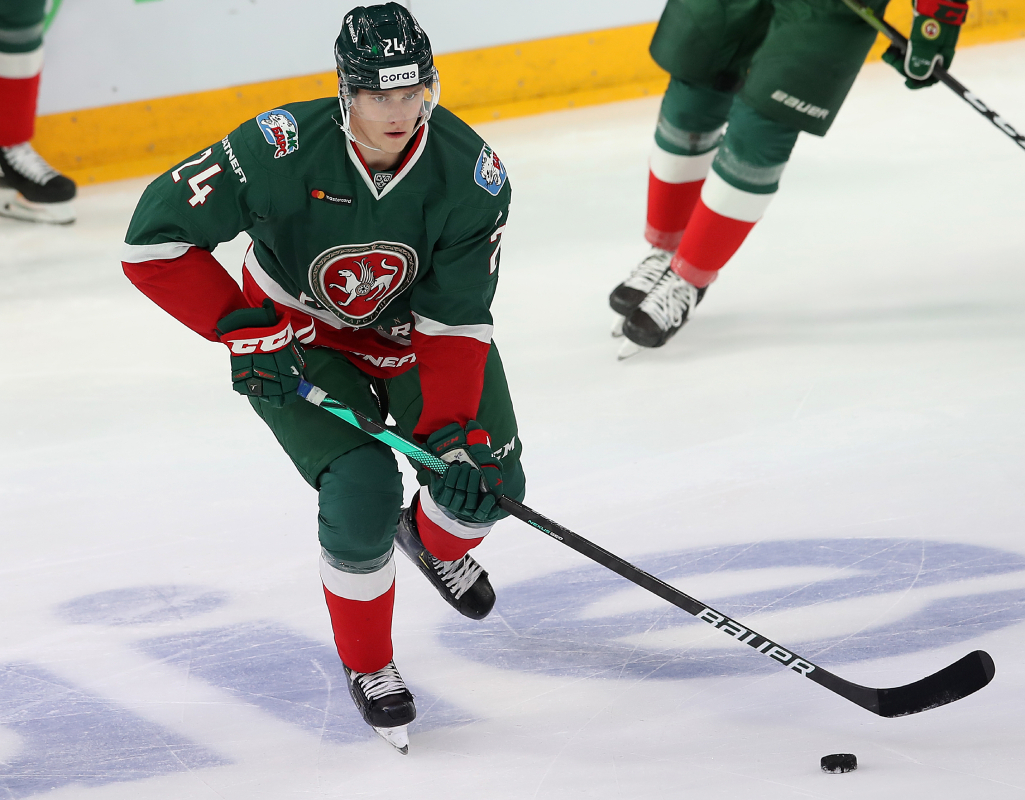 The coaches will have to work hard to get new players to adapt to the team, and success will depend on how fast they will manage to do it. Moreover, Weal and Kampfer never played outside of North America. Even in these conditions, Ak Bars shouldn’t go lower than third place in the East. If talking about the playoffs, if stars will stay injury-free, the Conference Finals are a realistic goal for Kazan.